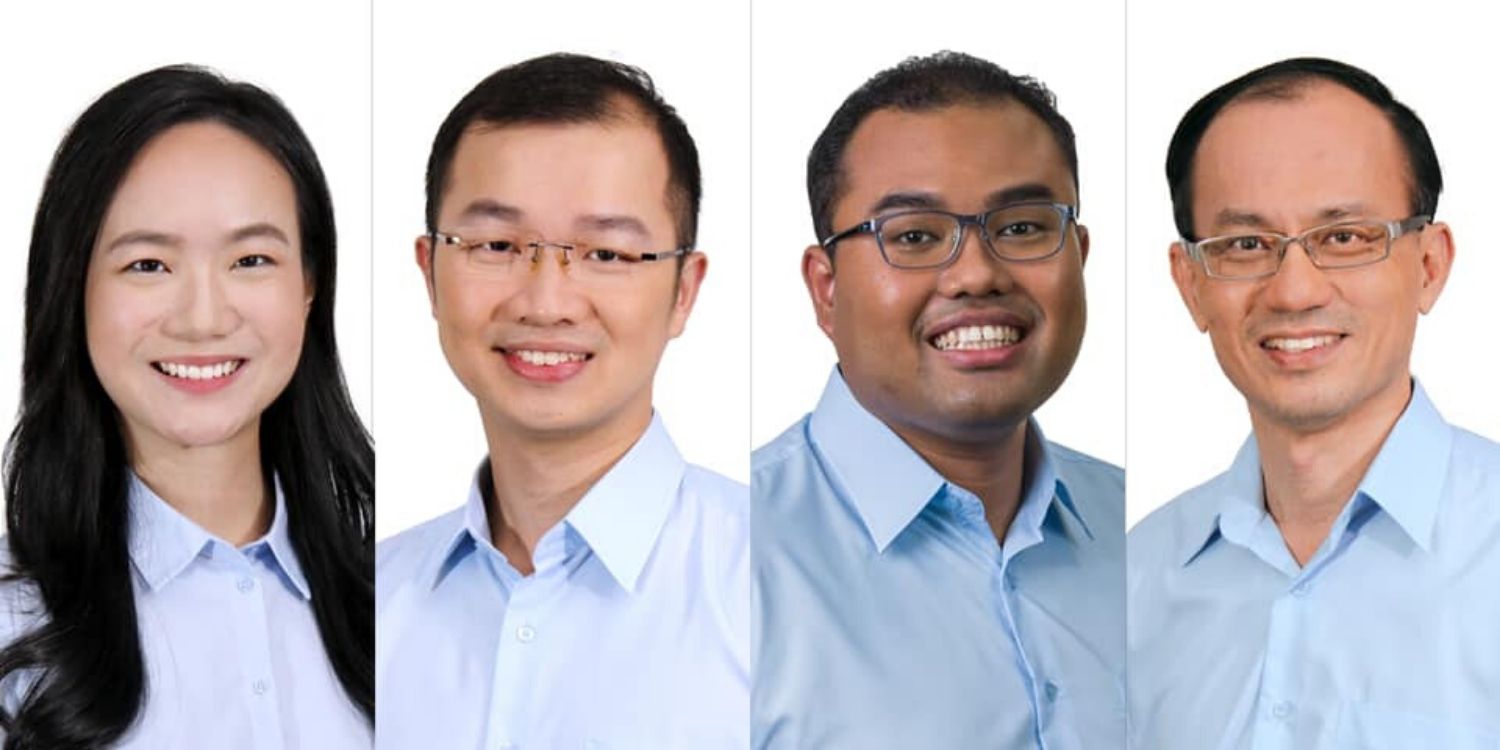 On Thursday (25 Jun), the Workers’ Party revealed 4 new candidates for the 2020 General Election (GE), 2 of which were familiar faces and 2 of which were political newcomers.

The reveal that many were waiting for was of GE2011 golden girl Nicole Seah, who became the talk of the town again after she appeared in a WP election trailer on Tuesday (23 Jun).

Another candidate revealed was Mr Yee Jenn Jong, who has run in the WP for 2 previous GEs.

Here are the profiles of the 4 new candidates: Ms Seah needs no little introduction, having grabbed the nation’s hearts when she contested in Marine Parade GRC during GE2011 under the National Solidarity Party.

She was the youngest candidate in that year’s GE, but her maturity and eloquence charmed voters.

After losing to the incumbent People’s Action Party, she went to Thailand for work, thereby missing GE2015. Now she’s back in Singapore, gotten married and ready to roll again under the WP.

In Thailand, she has worked in managing digital and social media strategy for a global consumer product conglomerate in Thailand, launching and
scaling a base of 12 million users.

In Singapore, her experience includes digital channel strategy planning for government-sector clients and digital analytics across multiple markets for a regional tech company.

Part of her platform for GE2020 is to close the gap on inequality, support upward social mobility and a belief in second chances for disenfranchised Singaporeans who have fallen through the cracks. 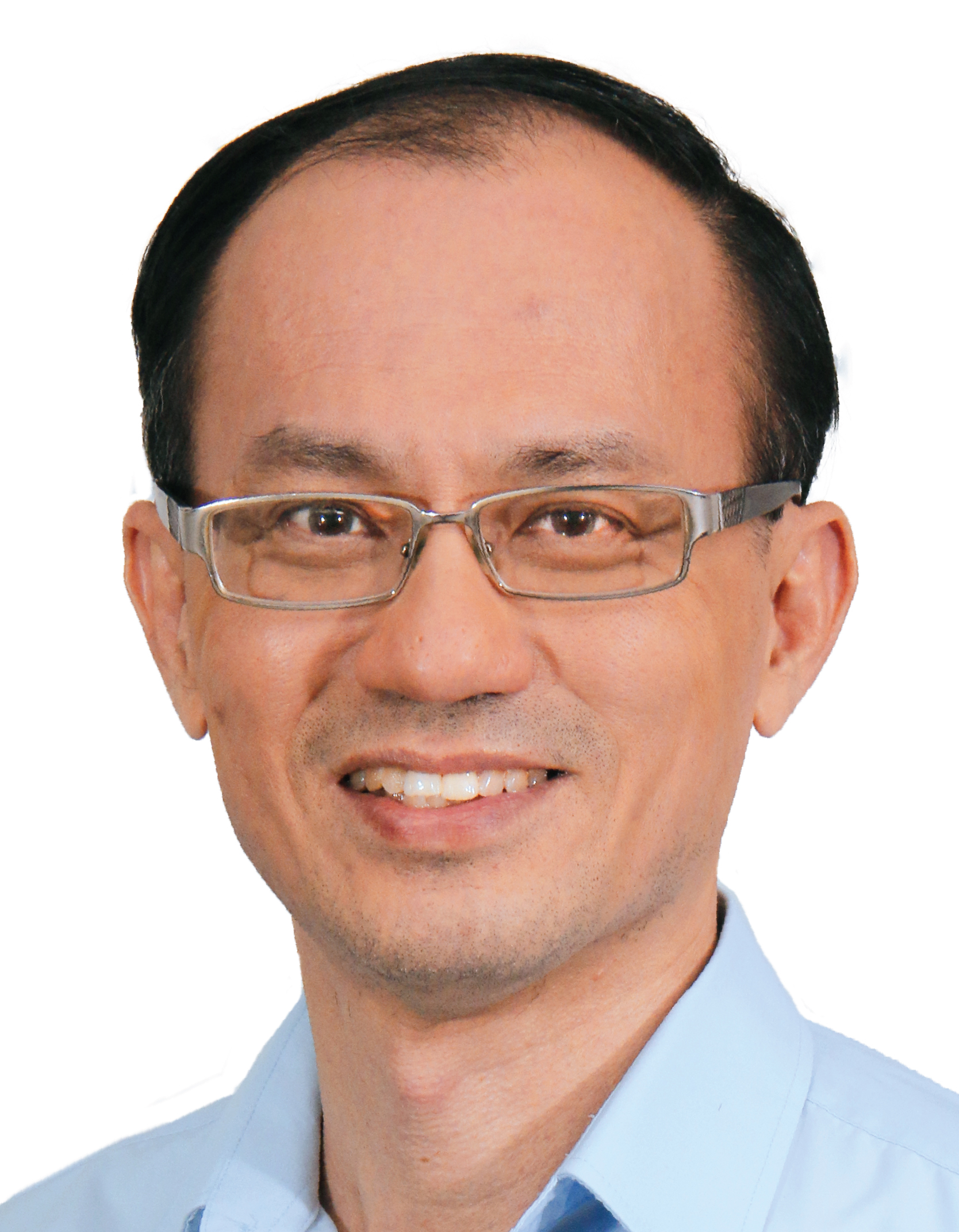 The entrepreneur and mentor to start-ups has served in several government committees, including the ACE Startup Committee, and was given an award for Excellence in E-Learning by the World Education Congress. 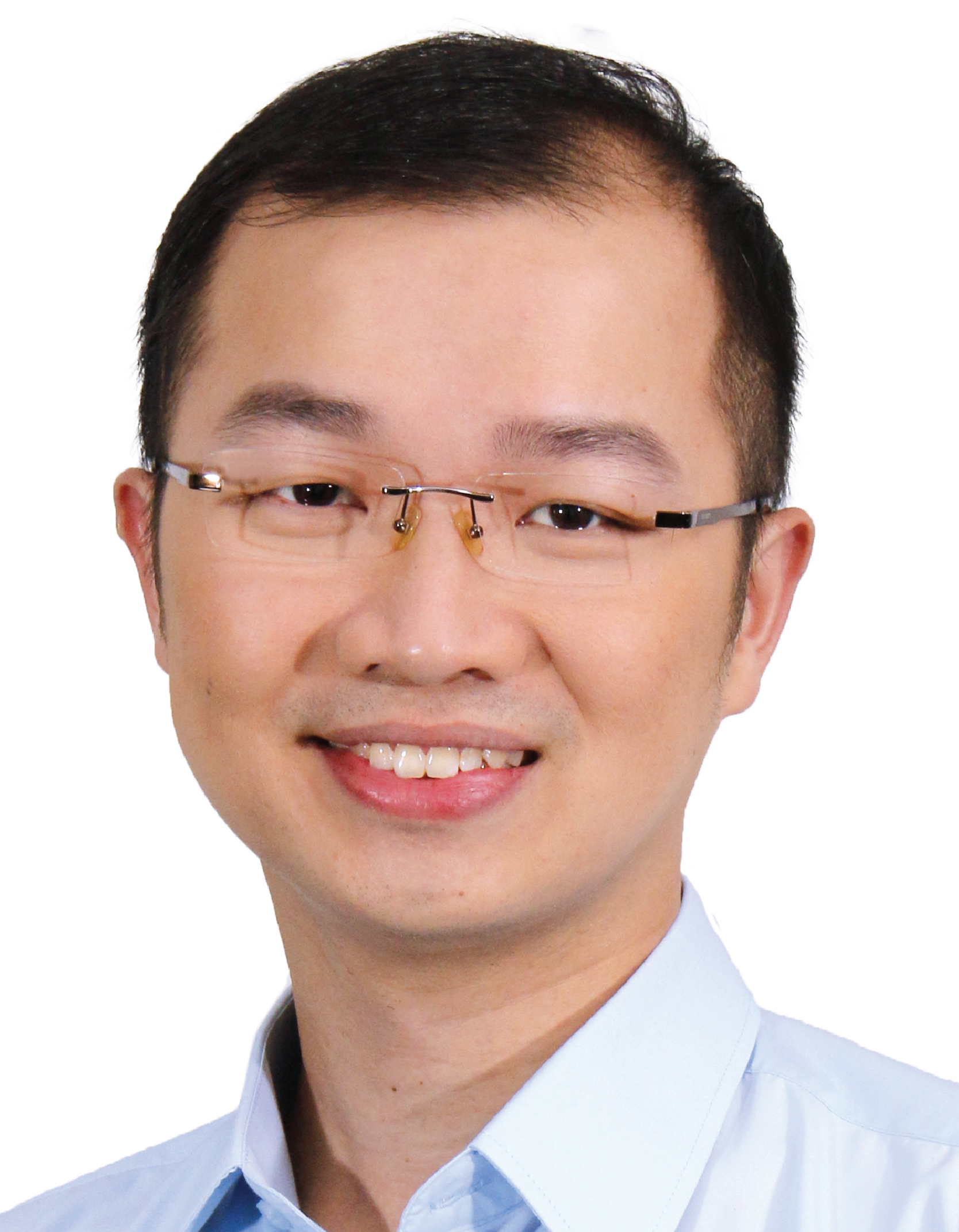 Mr Chua is a first-time GE candidate who is married with a newborn son.

The vice-president at Credit Suisse AG has a research focus on the Singapore equity markets, particularly on the real estate and transportation sectors.

In 2018, he published a report titled “Opening the HDB Pandora’s Box”, which highlighted issues relating to the 99-year HDB lease. 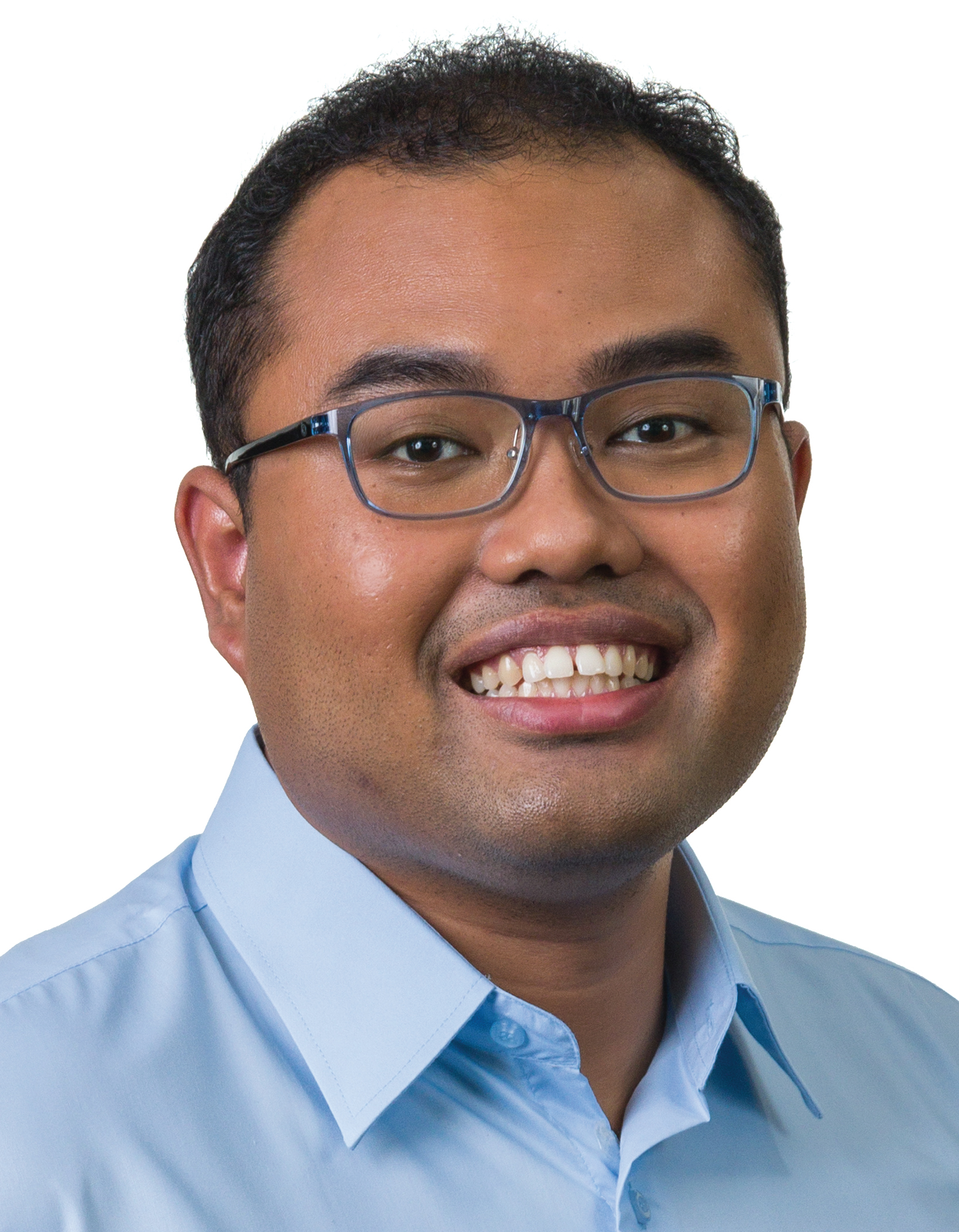 An accident in 2014 left him disabled, and cut short his career as insurance broker with an international broking house. Previously, he was also a claims specialist with a home-grown firm in the area of marine insurance.

He is planning to train as para-athlete and aims to represent Singapore in international competitions.

No indication where they will be running

The WP hasn’t yet indicated where these candidates will be running.

Wherever they will be fielded, we wish them all the best.