Nurse Embraces Daughter As She Says Goodbye, Leaves To Fight Virus In Wuhan

With the situation in Wuhan worsening as we speak, more medical supplies and medical staff are needed than ever.

Medical professionals from all over China have been heading to Wuhan to fight the battle against the coronavirus. Not knowing if they will make it out alive, they’ve had to say goodbye to their families painfully.

This nurse Zhang Min, from Anhui province in China, had to say goodbye to her 4-year-old daughter, who probably doesn’t even understand the situation. 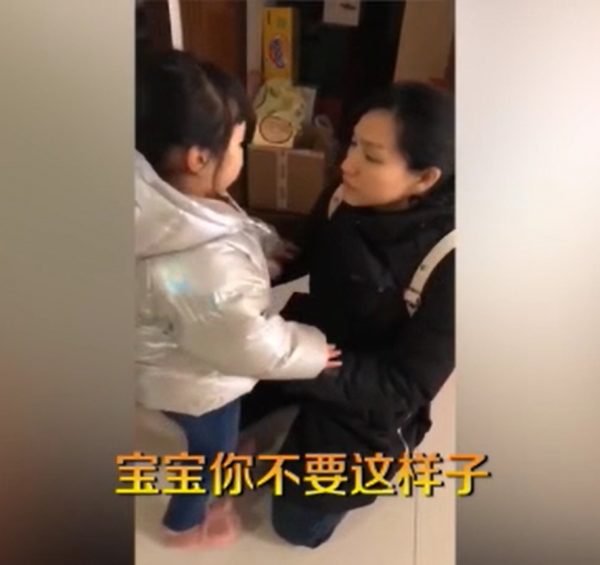 Ms Zhang tells her daughter to calm down
Source

Read on to see how their farewell went, and if you’re prepared to shed some tears.

The video, subtitled in Chinese, opens with an introduction about the nurse, Zhang Min, from Anhui province, China.

It tells viewers that she’s one of the many medical professionals rushing to Wuhan to help curb the situation. Before leaving for Wuhan, she says goodbye to her daughter. 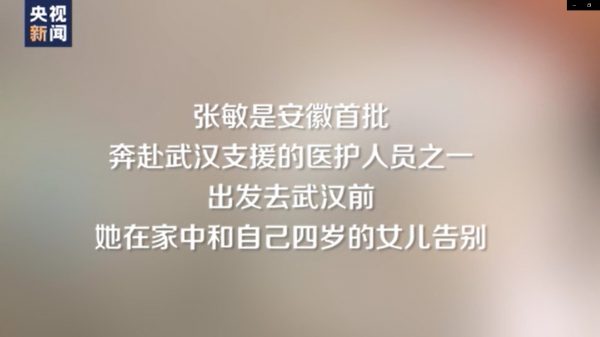 A screenshot of the video
Source

In the tear-jerking video, Ms Zhang tells her daughter she’ll be back right after she “defeats the monsters”. Not wanting her to leave, her daughter repeatedly pleads her not to go. 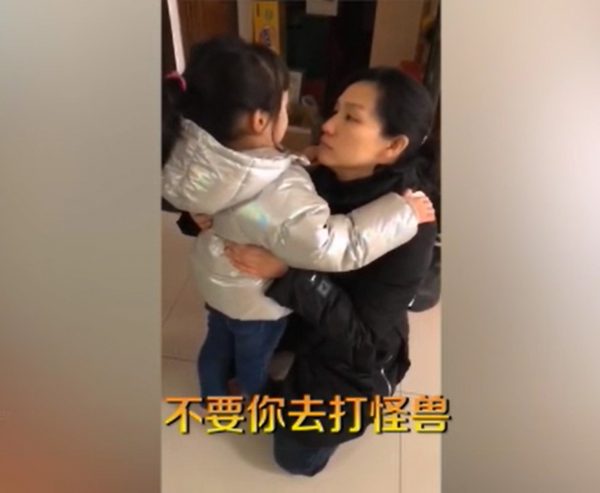 Her daughter begs her not to leave
Source

Ms Zhang hugs her daughter tightly, soothing her and telling her not to make a fuss. They both look heartbroken, but probably know it’s for the better. 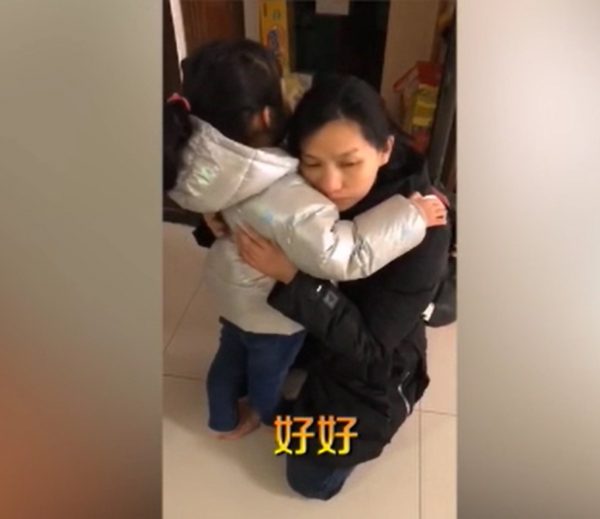 A thank you message to all medical professionals

The video ends with a salutation to Ms Zhang Min and all medical professionals.

“To Ms Zhang Min and all medical professionals, we respect you and anticipate your successful ‘defeat of the monster’!” 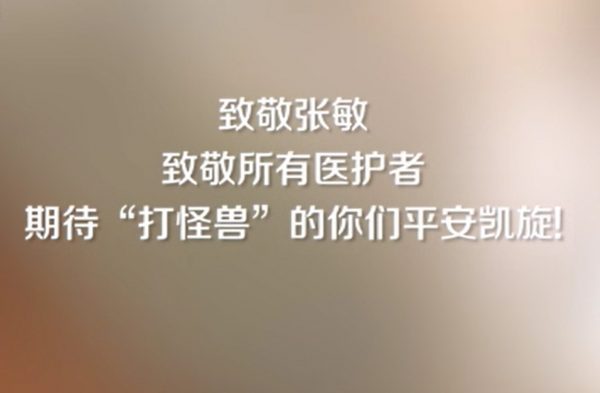 The salutation at the end of the video
Source

It must have been unimaginably difficult for both Ms Zhang and her daughter to say goodbye.

In difficult times like this, people often stay with their family. We cannot fathom how much Ms Zhang must be sacrificing to go to Wuhan to treat patients.

MS News commends all the medical professionals worldwide who are fighting the coronavirus, especially those in Wuhan.

We, too, hope that the battle against the ‘monster’ soon comes to a victorious end.