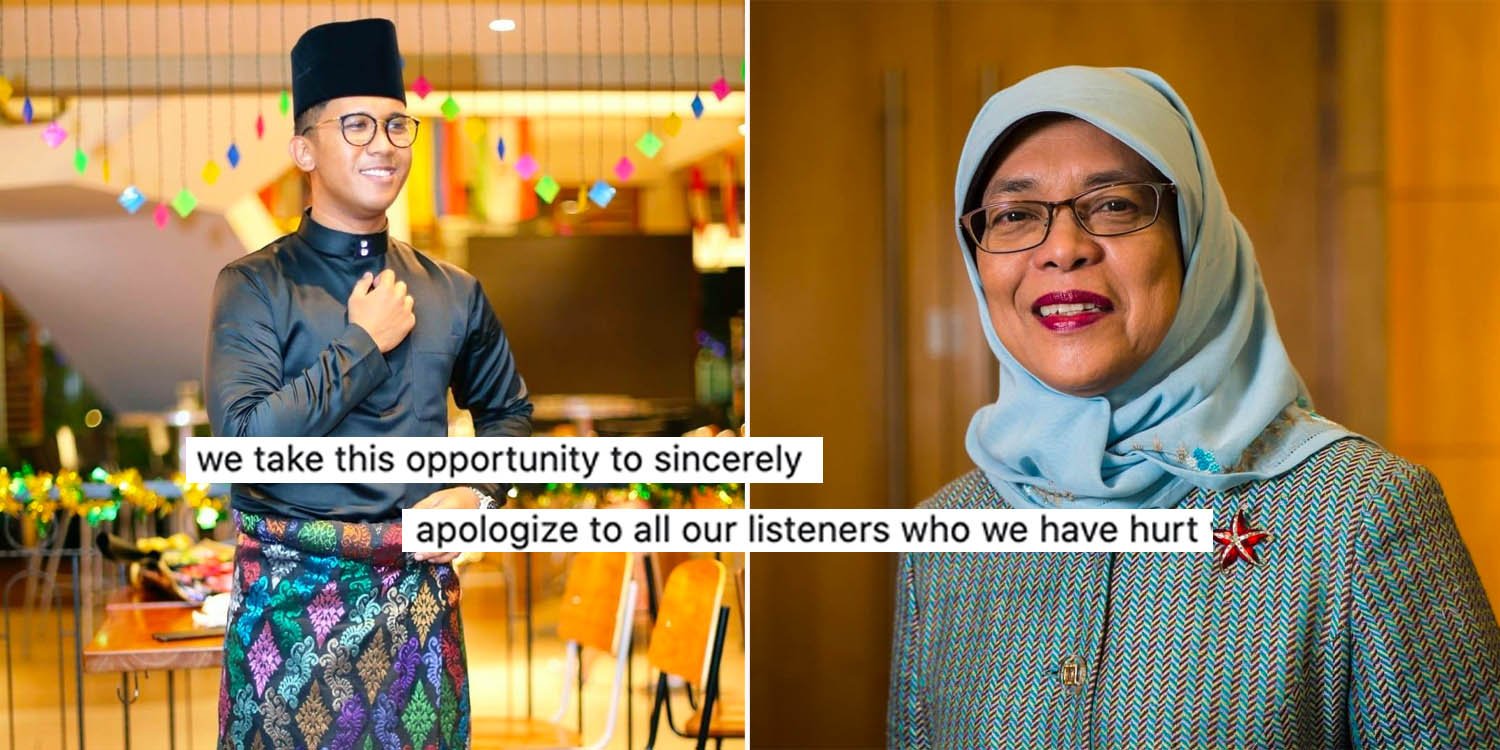 The last few days have been eventful – to say the least – for the members of local podcast OkLetsGo (OKG).

The 3 former radio DJs found success with their podcast discussing ‘taboo’ topics, but have gotten flak for misogynistic comments in a recent episode.

Earlier today (15 Jun), President Halimah Yacob surprised the nation, calling them out and asking for them to apologise.

Just over 4 hours later, Dzar Ismail – a member of the podcast crew – did just that by posting an apology on Facebook. 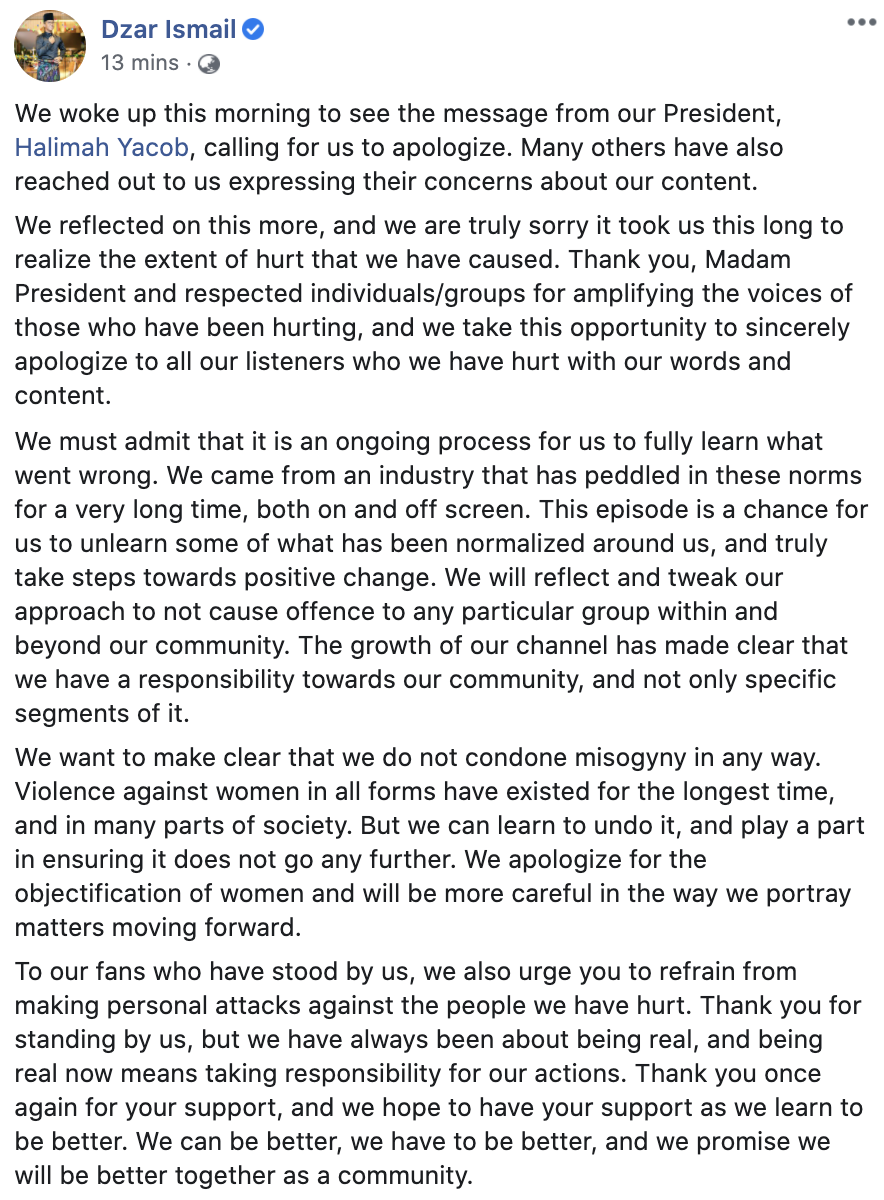 In the post, Mr Dzar issued a heartfelt apology on behalf of the OKG podcast for their hurtful comments about women. 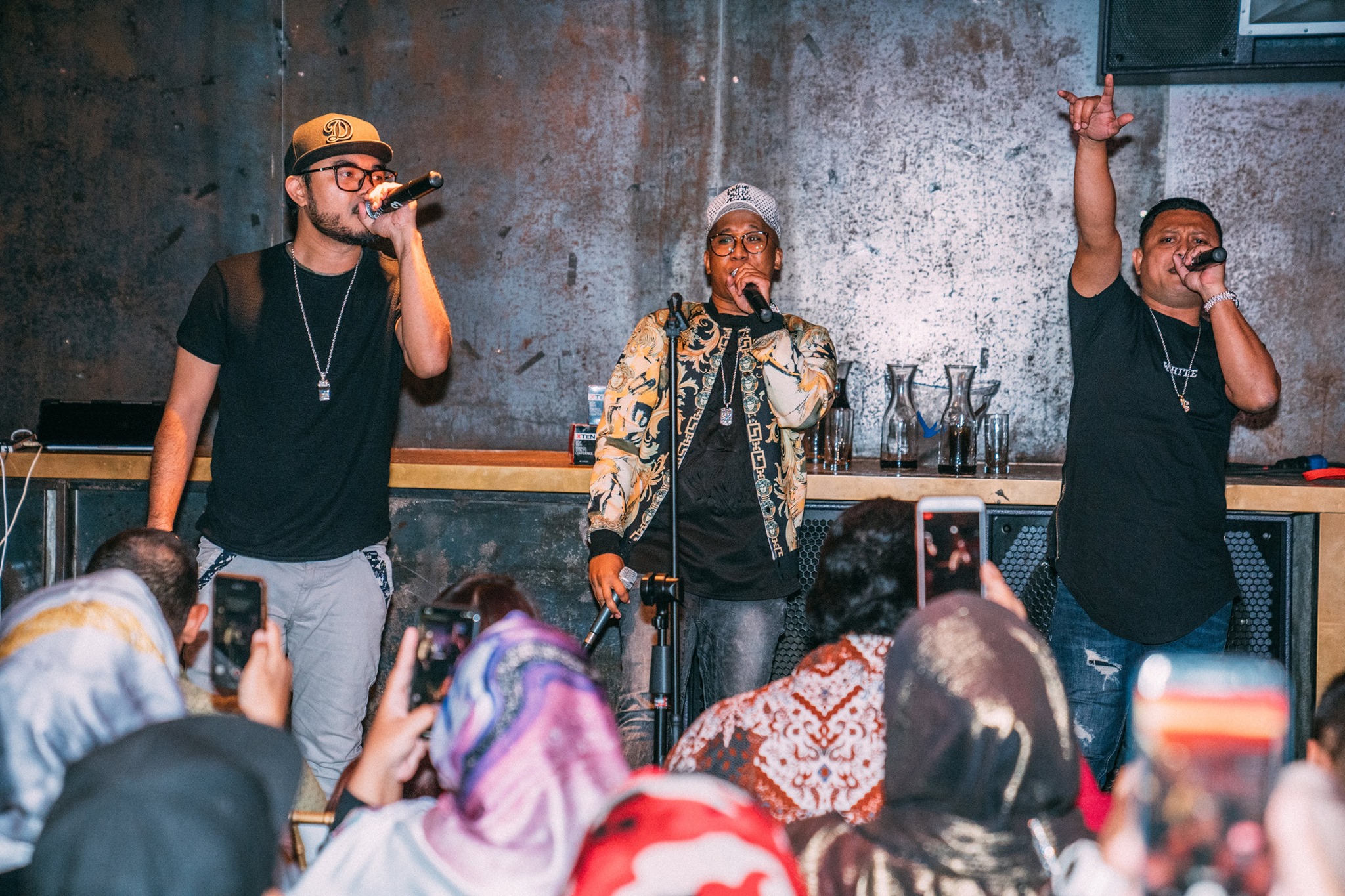 He shared that even though it will be a continuous process for them to understand their mistakes, they are determined to work towards making a “positive change”.

Mr Dzar also thanked President Halimah and others who pointed out their wrongdoings, and clarified that they “do not condone misogyny in any way”.

Making changes to their podcast

Given the reach and influence the podcast has, Mr Dzar also shared that they would make it a point to avoid future incidences of offending others.

He stated that they would be “more careful” with sensitive issues like this in the future, and would hold themselves responsible for their actions. 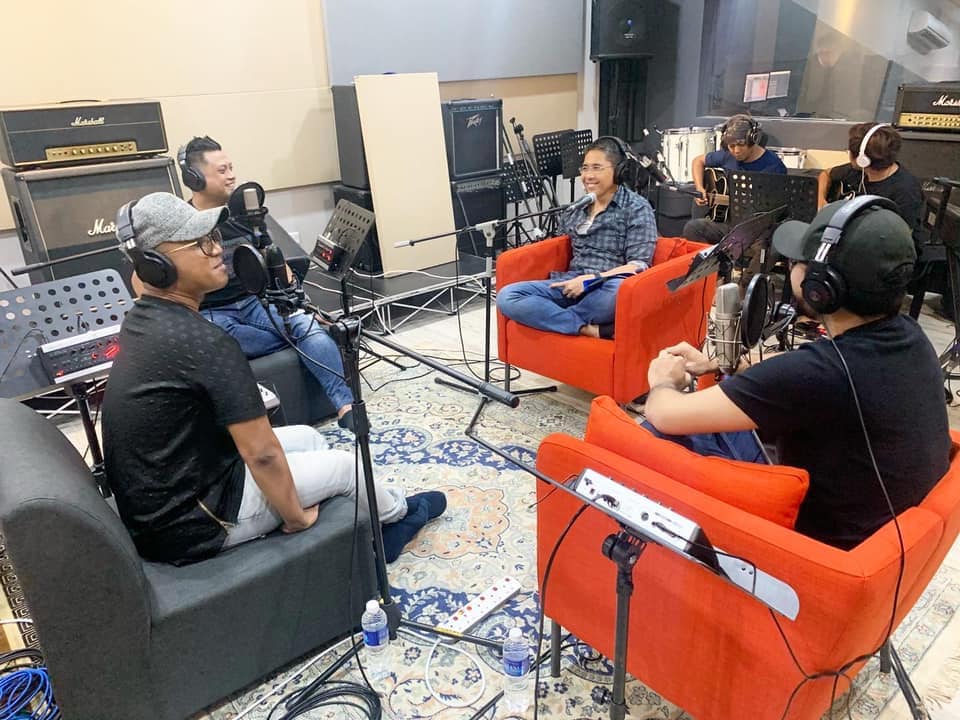 Apart from actively refraining from perpetuating sexist stereotypes, they plan to be involved in the fight against misogyny as well.

OkLetsGo’s ended their prompt apology by promising readers and podcast listeners that they would learn from this shortcoming and work to correct their actions.

Being accountable for their wrongdoings

Despite their misogynistic comments, we applaud them for responding to the issue with such grace and certainly hope they will continue to hold themselves accountable for their actions.

Like they said, unlearning will be a long and difficult process. We hope their supporters will continue to keep them in check and help guide them on their journey of self-improvement, so they can better serve and represent their community.