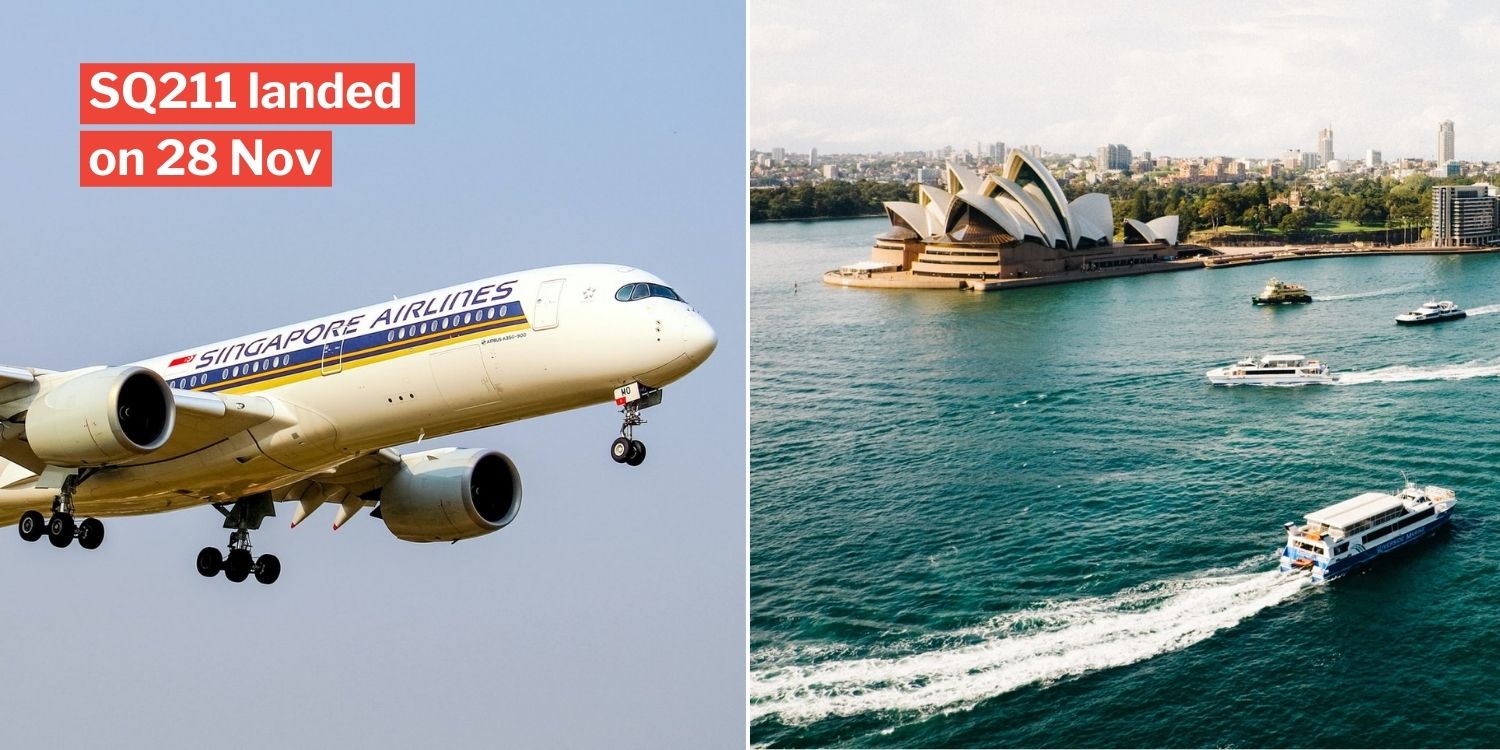 2 SIA Passengers Detected With Omicron Variant After Arriving In Sydney

UPDATE (29 Nov, 11.42pm): SIA said all its crew on SQ211 will self-quarantine and get tested. They declined to disclose any details on the passengers due to confidentiality reasons.

The airline will help the authorities in contact tracing.

The newest Omicron Variant is causing a wave of dread across the world, and many countries are trying their best to stop it from entering their borders.

Unfortunately, Australia has already reported a few cases of the variant – and 2 of them had travelled from Singapore.

They arrived in Sydney on a Singapore Airlines (SIA) flight. 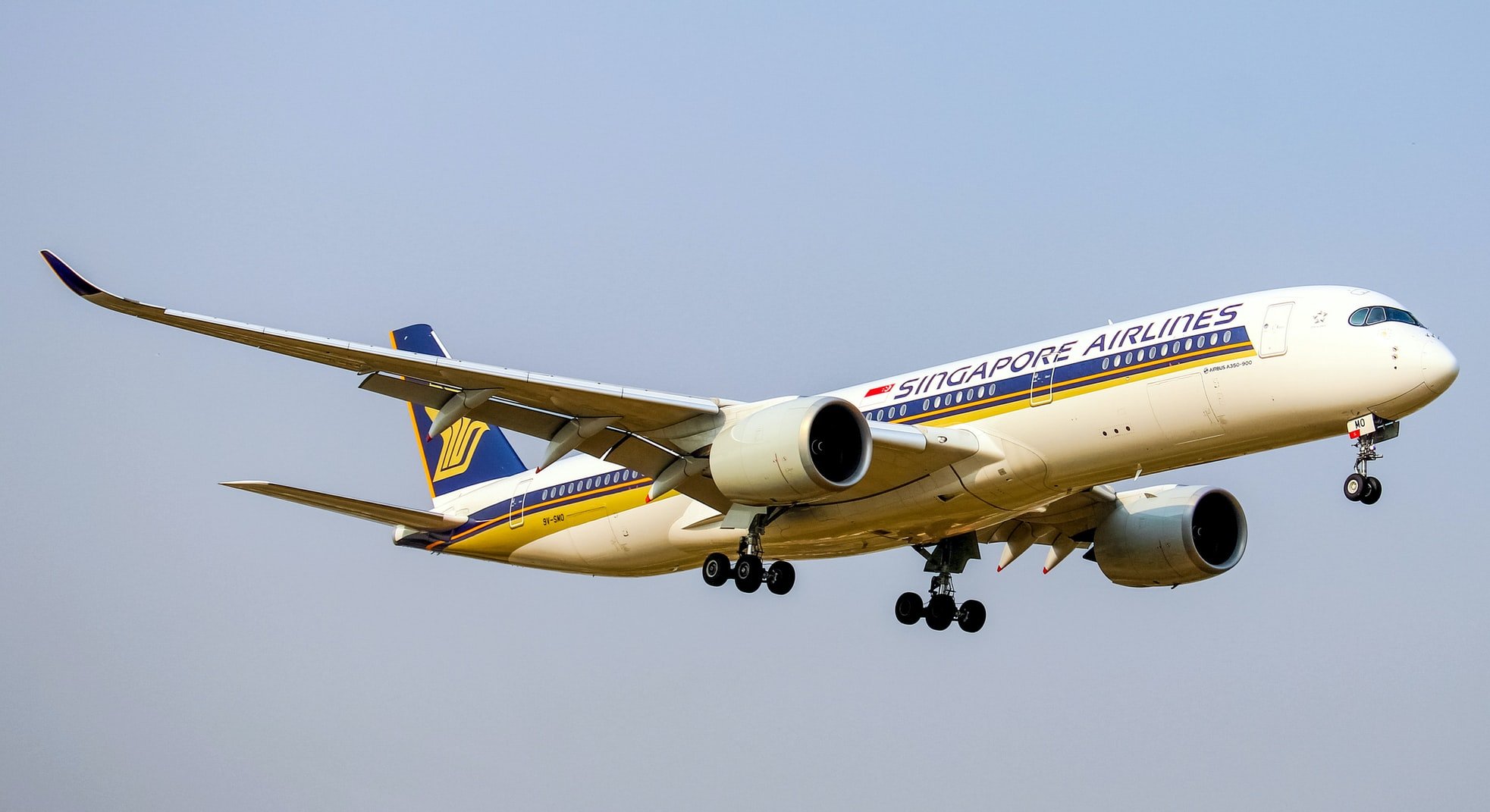 Passengers with Omicron variant arrived in Sydney on SQ211

The alert was sounded by the New South Wales Health Ministry (NSW Health) in a media release on Monday (29 Nov).

They said the infected passengers arrived in Sydney on SIA flight SQ211 on Sunday (28 Nov).

According to flight-tracking website Flightradar24, SQ211 departed Changi Airport at 10.30am local time on that day. That means they possibly spent time in Singapore as transit passengers confined to the terminal. Both of them are also fully vaccinated and are isolated in special health accommodation.

All passengers and crew on the same flight will need to be tested immediately and isolated for 14 days, even if vaccinated.

On Sunday (28 Nov), NSW Health previously reported 2 cases of the Omicron Variant from 2 passengers who landed in Sydney via Qatar.

Australia had just started welcoming vaccinated Singaporeans on 21 Nov, in a reciprocal move after Singapore opened a Vaccinated Travel Lane (VTL) to Australia.

However, New South Wales now requires all fully vaccinated travellers arriving from overseas to self-isolate for at least 3 days, according to the NSW Health website. 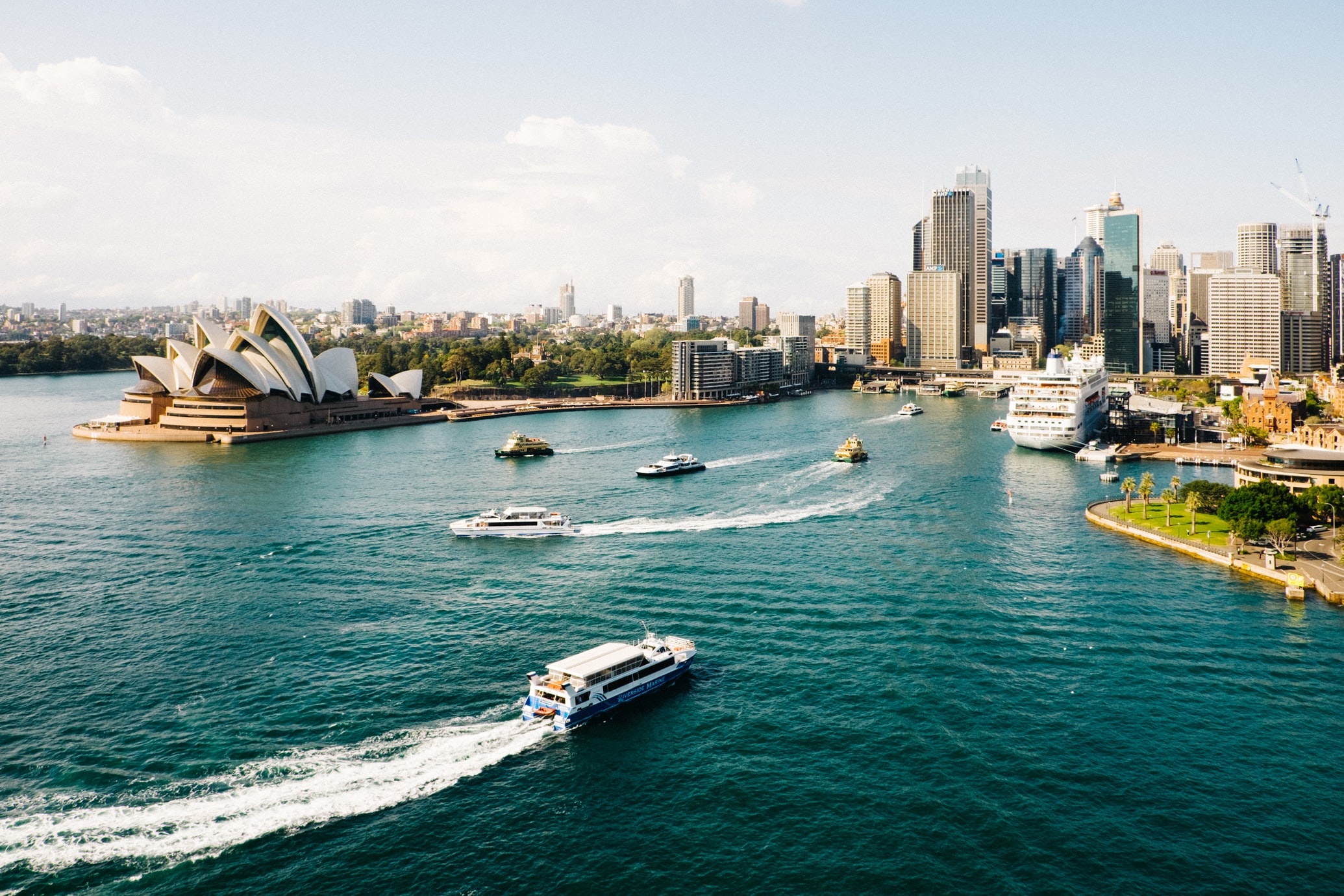 No thanks to the Omicron Variant, Australia has also put on hold a scheme to open borders to workers and students, said a media statement from Prime Minister Scott Morrison.

Just when countries around the world have started to consider reopening their borders, the Omicron Variant has thrown a wrench into their plans.

Some governments have now been scared into keeping their borders shut.

Sadly, with the emergence of the new variant, it looks like international travel won’t get close to normal any time soon.