As Singaporeans celebrate the end of a tough year, we were reminded to follow safe management measures (SMMs).

In fact, we were warned that the authorities would be stepping up checks on F&B outlets over the festive period, as more breaches were possibly predicted.

So it has come to pass that a KTV lounge near Orchard Road was found to have admitted a gathering of 51 people on Christmas Day. 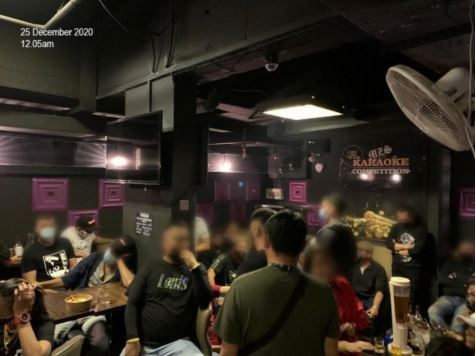 It also served guests alcohol after 10.30pm, and has been ordered to close for 20 days.

Ming Arcade is a quiet mall at 21 Cuscaden Road, off Orchard Road, that once saw livelier times.

The nostalgic building used to house an iconic “live” music performance hotspot, but now is almost deserted save for a KTV outlet, cafe and a few shops. Perhaps the seclusion of the mall made it perfect for a large gathering on Christmas Day.

Harking back to the old days, 51 people descended on MZS Family Karaoke.

In a media release on Wednesday (30 Dec), the Ministry of Sustainability and the Environment (MSE) said the 51 patrons were “found crowding” on the premises. A gathering that large wasn’t allowed under Phase 2, which allows groups of not more than 5 to gather in public, with no intermingling among groups.

F&B outlets were also not allowed to accept bookings from groups of more than 5, even if they’re split across different tables.

Alcohol consumed at 12.05am

Besides the ban on large gatherings, F&B outlets were told that no alcohol can be consumed by patrons on their premises after 10.30pm.

Since Phase 2 started, several establishments have already been found to have flouted that rule.

Some used creative ways to avoid detection, like serving alcohol in teapots or green tea bottles.

At MZS Family Karaoke, patrons were seen consuming alcohol at 12.05am, MSE said.

For its offences, the KTV lounge was ordered to close for 20 days, until 13 Jan.

The Singapore Police Force (SPF) and Singapore Tourism Board (STB) have also started investigating other possible breaches by various parties.

Besides the Ming Arcade outlet, 7 other F&B outlets have been fined $1,000.

Some of the offences include:

The 7 other outlets are: 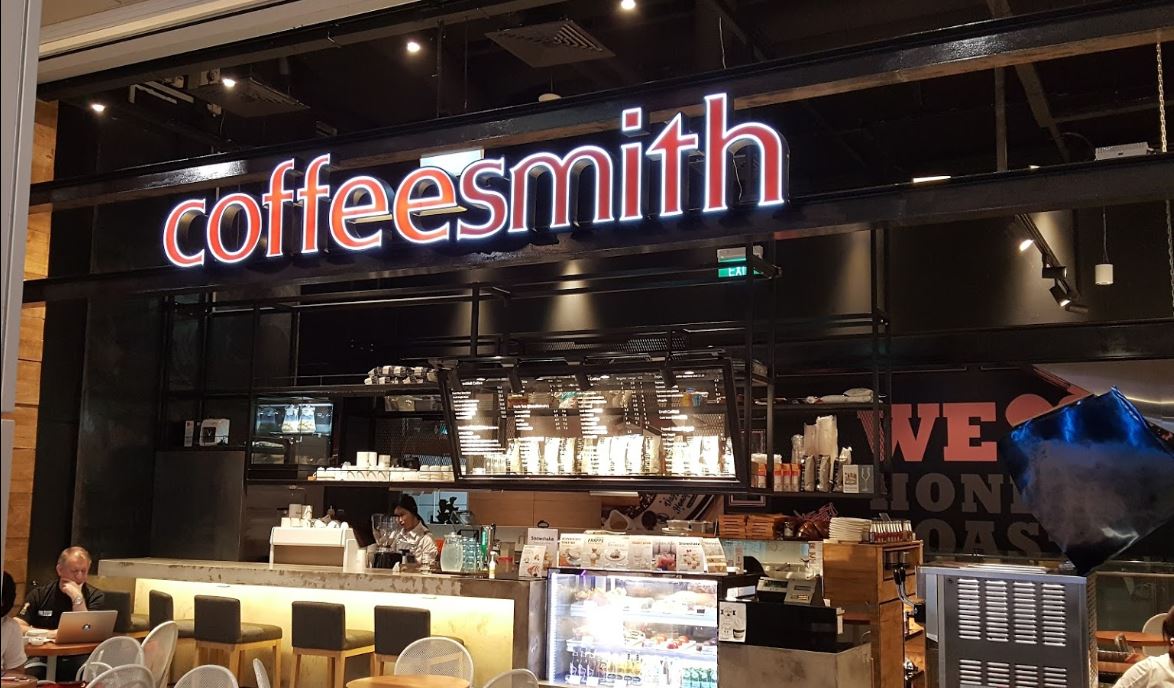 No let up in SMMs during Phase 3

While Phase 3 might have started on 28 Dec – that means groups of up to 8 people are now allowed – the MSE has warned that the relevant SMMs must still be followed.

That means alcohol still isn’t allowed to be served and consumed after 10.30pm.

Also, though the allowed group size is bigger, that doesn’t mean that anything goes – groups of more than 8 are strictly not allowed to be admitted to F&B outlets, even in separate tables.

Check out the latest advisory for safe dining here: Checks to be stepped up over New Year’s weekend

As we approach another weekend of festive celebrations, this time to usher in the New Year, MSE said that the authorities won’t be relaxing.

In fact, they’ll continue to step up check on F&B outlets.

Thus, MSE advised members of the public and businesses that to follow SMMs, as that will ensure Covid-19 won’t spread so quickly.

All it takes is 1 Covid-19 case, and the flouting of rules, to create a super-spreader event and clusters.

Just because we’re in Phase 3, it doesn’t mean that Covid-19 is gone, so we shouldn’t be complacent.

We just have to look at the 2nd and 3rd waves happening in other countries who’ve relaxed their rules.

Also, it’s not worth the risk of getting fined or having one’s business closed down, just for a few hours of hedonism during the festive season.

If we all obey the rules, we’ll have a happy and Covid-19-free New Year ahead.