The owner's bulldog who used to keep watch passed away a week ago.

Otters in Singapore often make the headlines for all sorts of reasons. Some of the news are adorable, and others sound like the plot of a Hollywood action movie.

One of the things they are most known for is their love for fish, and while sourcing food is their right, it can make them a menace at times.

A man staying along Gerald Drive in Hougang woke up one morning to find all 50 of his goldfish dead, eaten by a pack of otters.

At the time, his house was unguarded as his dog had passed away a week ago.

At 7am on Sunday (26 Jun), the man’s maid was cleaning the courtyard when she discovered the fish pond in a mess.

According to Shin Min Daily News, she saw that all the goldfish were floating atop the pond, and only one or two were barely alive.

She returned to the house and reported what she saw to her employer, Mr Lim, immediately.

Mr Lim also told the publication that he believes the otters had come in the middle of the night, as he didn’t recall hearing anything.

Otters have broken into Hougang residence before

In a video accompanying the report, Mr Lim pointed out that he had installed safety nets on his gate to keep the otters out.

They used to be of a lower height, but he adjusted them to make them higher after an earlier incident where the otters broke in for the first time.

This time around, it is likely that the resourceful creatures bit through the safety nets to get inside, as they could be seen torn apart. 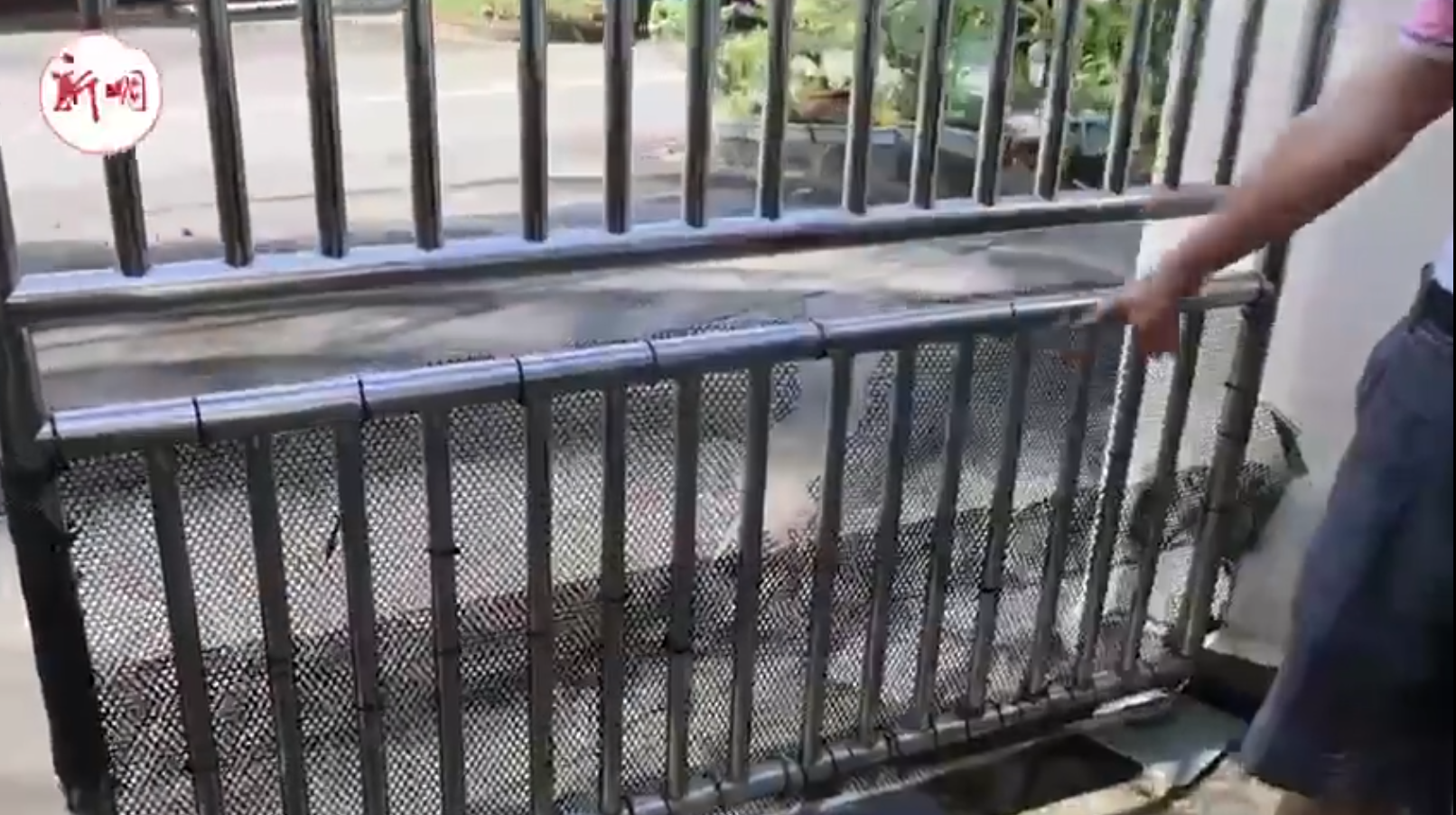 In the past, the otters could still be warded off from the goldfish as Mr. Lim used to keep a bulldog.

The bulldog would bark at the otters to keep them away, but sadly, the loyal guard dog passed away just a week ago.

As such, Mr. Lim’s home was left unguarded for the first time.

The goldfish – which were of the ryukin variety – cost Mr Lim S$100 each.

As the otters devoured all 50 of them, the losses incurred are estimated to be S$5,000 in total. 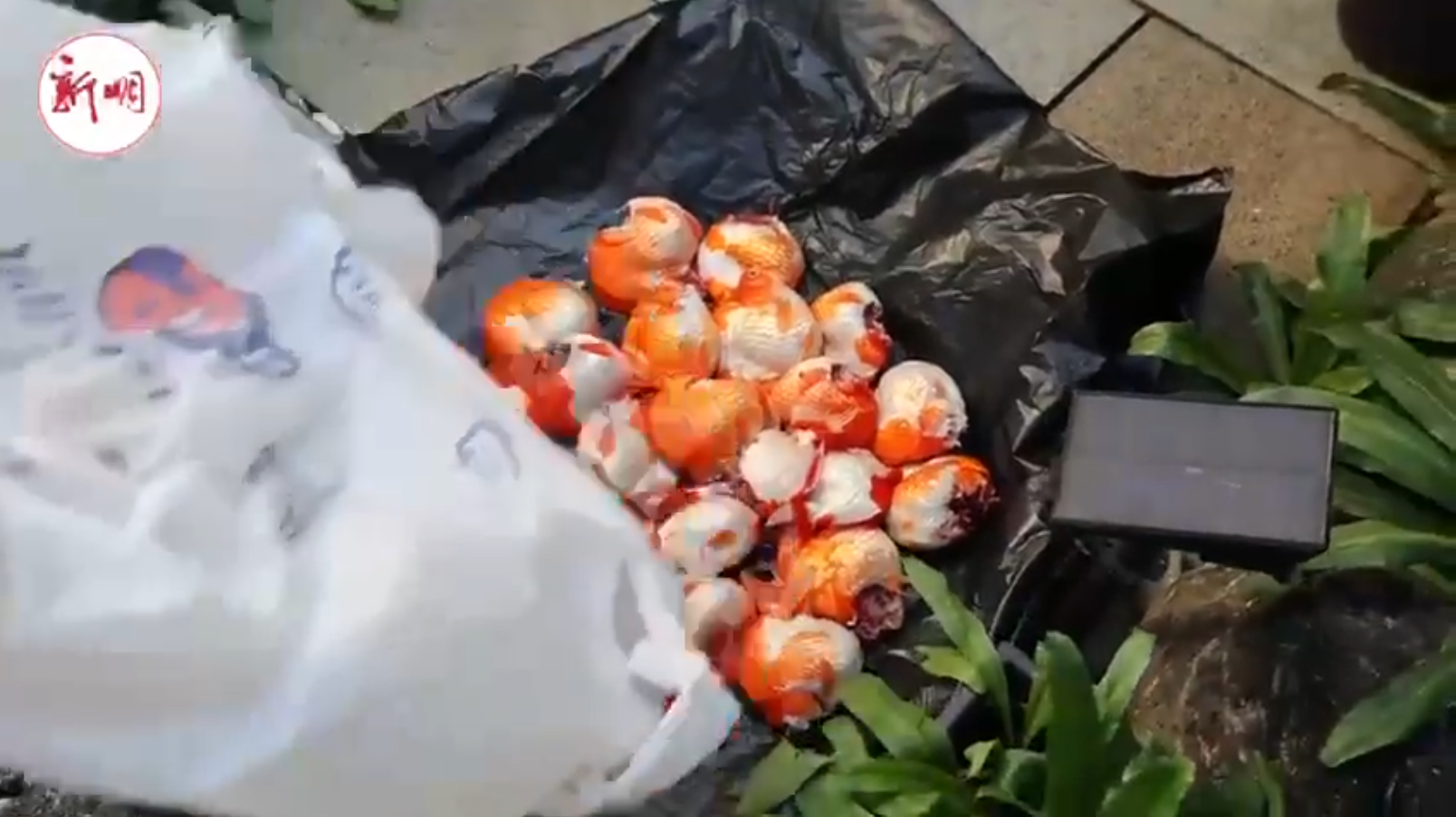 He said the otters often travelled around his neighbourhood in packs of 7 to 8 at night.

It is believed that they came up from Sungei Punggol, which is a stone’s throw away from Gerald Drive.

Regarding the next steps, Mr Lim is unsure how to seek compensation but hopes authorities can implement countermeasures.

It is truly unfortunate that Mr Lim has suffered the loss of so many beloved pets in a matter of weeks.

At the same time, we cannot fault the otters as they are simply following their instincts and trying to survive in a concrete jungle.

MS News would like to express our condolences to Mr Lim and wish him strength to get through this difficult time.

In his loss, we hope it motivates other fish owners to take measures to protect their homes and pets.

They may refer to this advisory by the National Parks Board (NParks) for guidance.