3 F&B Outlets Must Close During CNY Period For Safe Distancing Breaches, 9 Others Fined $1,000 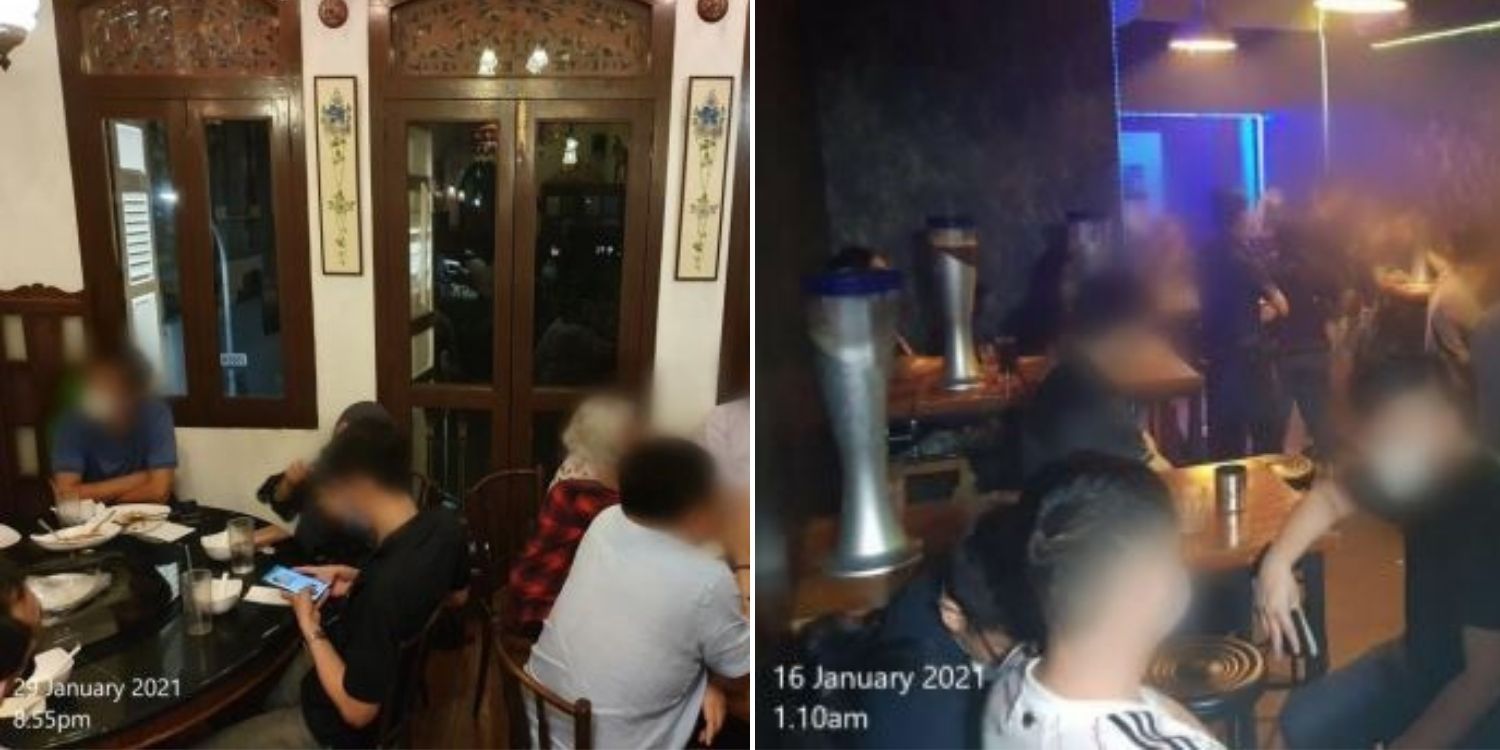 They won't be making as much this festive season.

As the Chinese New Year (CNY) approaches, many food and beverage (F&B) outlets are looking forward to bumper takings as Singaporeans gather to celebrate.

However, they’ve already been warned to follow safe management measures (SMMs) to prevent the spread of Covid-19.

Those who don’t will be ordered to close if caught – and as we’re just a week to CNY, that means losing out on lucrative business. 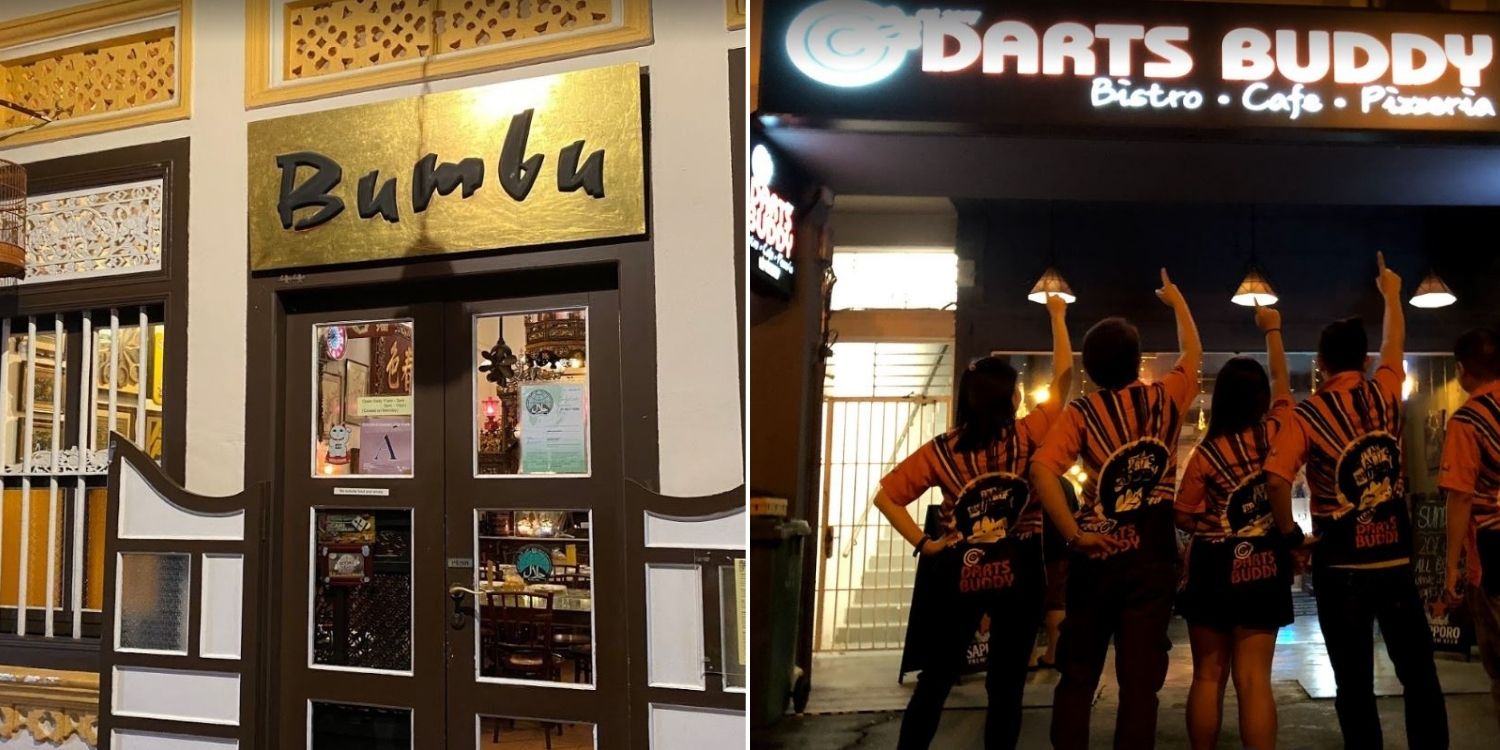 Bumbu and Darts Buddy were told to close for 10 days.
Source, Source

9 others were also fined $1,000, which will make a dent in their festive earnings.

Stepped-up inspections over the past week

In a media release on Friday (5 Feb), the Ministry of Sustainability and the Environment (MSE) said inspections on F&B businesses were stepped up over the past week.

The ministry had previously warned that government agencies were going to escalate the inspections over the festive period, and they’ve proven true to their word. 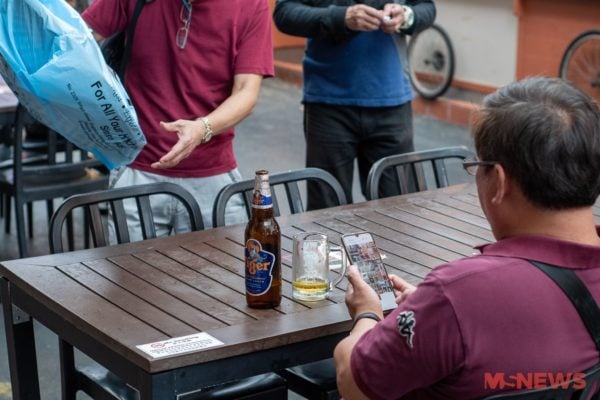 This comes as the authorities are becoming increasingly wary that CNY gatherings will lead to more community cases.

It was previously noted that some large Covid-19 clusters were formed last year due to this reason.

Last Friday (29 Jan), Bumbu, an Indonesian restaurant in Kampong Glam, was one of the latest to fall afoul of the rules.

The outlet in 44 Kandahar Street was found to have allowed a group of 14 diners to dine there at 8.55pm, busting the limit of 8 under Phase 3 rules.

They were split across 2 tables. 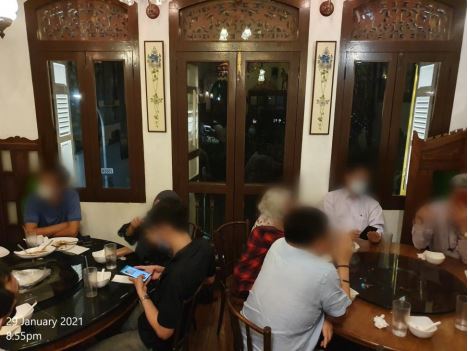 On the same night, another F&B outlet was inspected.

Diners were seen drinking alcohol at Darts Buddy, on 28 Beatty Road, at 10.39pm.

That’s after the time limit of 10.30pm under the SMMs. 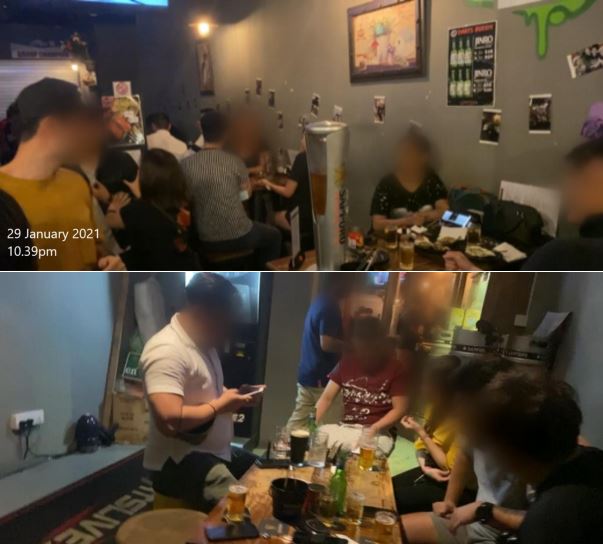 Furthermore, the establishment had closed its main door and shutters.

Officers resorted to entering via the rear door to catch diners in the act of alcohol drinking.

Darts Buddy was thus ordered to close for 10 days from 1-10 Feb.

Though they’ll be able to open just before CNY eve, they’ll miss out on the festivities in the lead up to the holiday.

The 3rd outlet, Drinks Emporium at 83 Club Street, is a repeat offender. It was subsequently told to close for a total of 20 days – from 3-22 Feb, thus missing out on the CNY festivities.

A more severe punishment may have been meted out as it had offended before.

That happened last year, when it was also found to have allowed alcohol drinking after 10.30pm.

The outlet had also provided games for diners, even though non-amusement centres aren’t allowed to do that under the current rules. 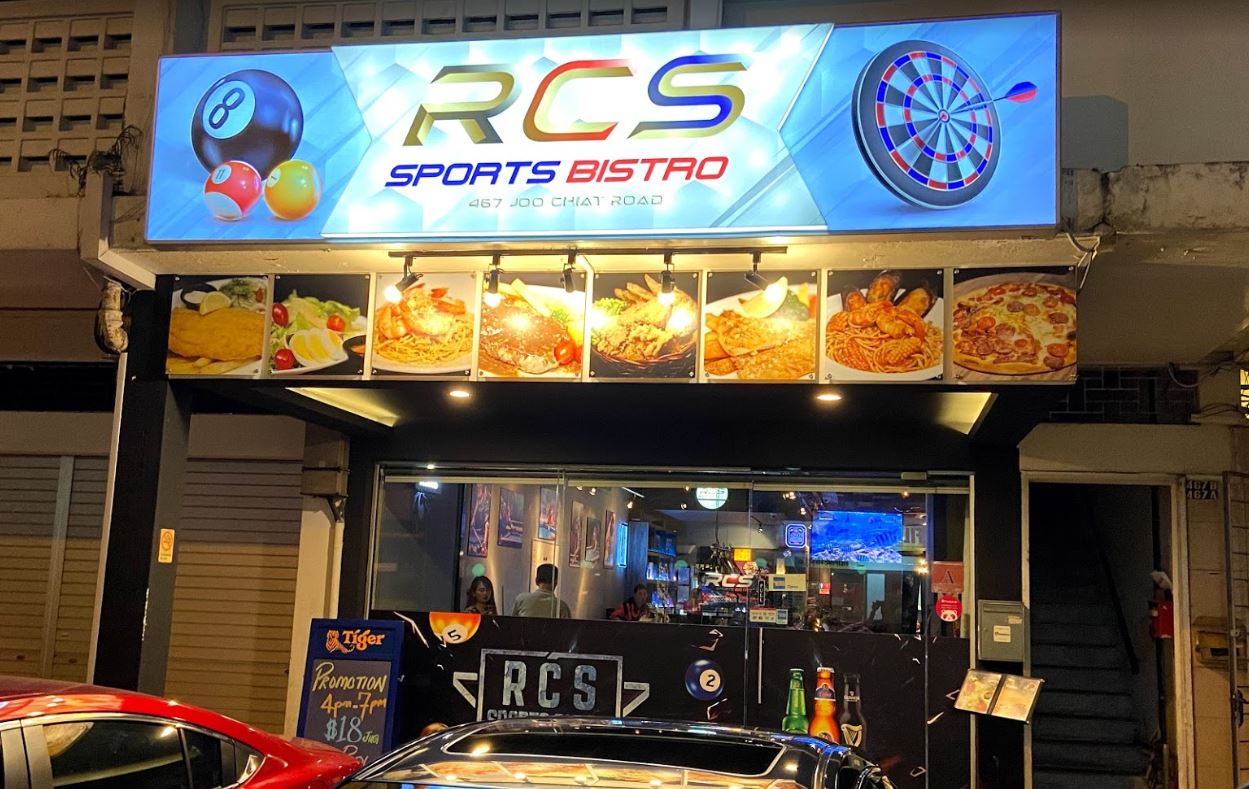 According to the MSE, some of the offences included seating diners too close (less than 1m apart) and allowing them to play billiard and pool games.

A necessary downer for the CNY period

Constantly hearing about our favourite F&B outlets being shut down may be quite a downer, especially during the festive period.

While the restrictive measures may be inconvenient when people just want to let loose and celebrate, they exist for a reason.

MSE has urged us to adhere to SMMs during CNY this year, to prevent Covid-19 from resurging in our community.

Let’s hope when next year’s CNY comes around, the revelry can come back.