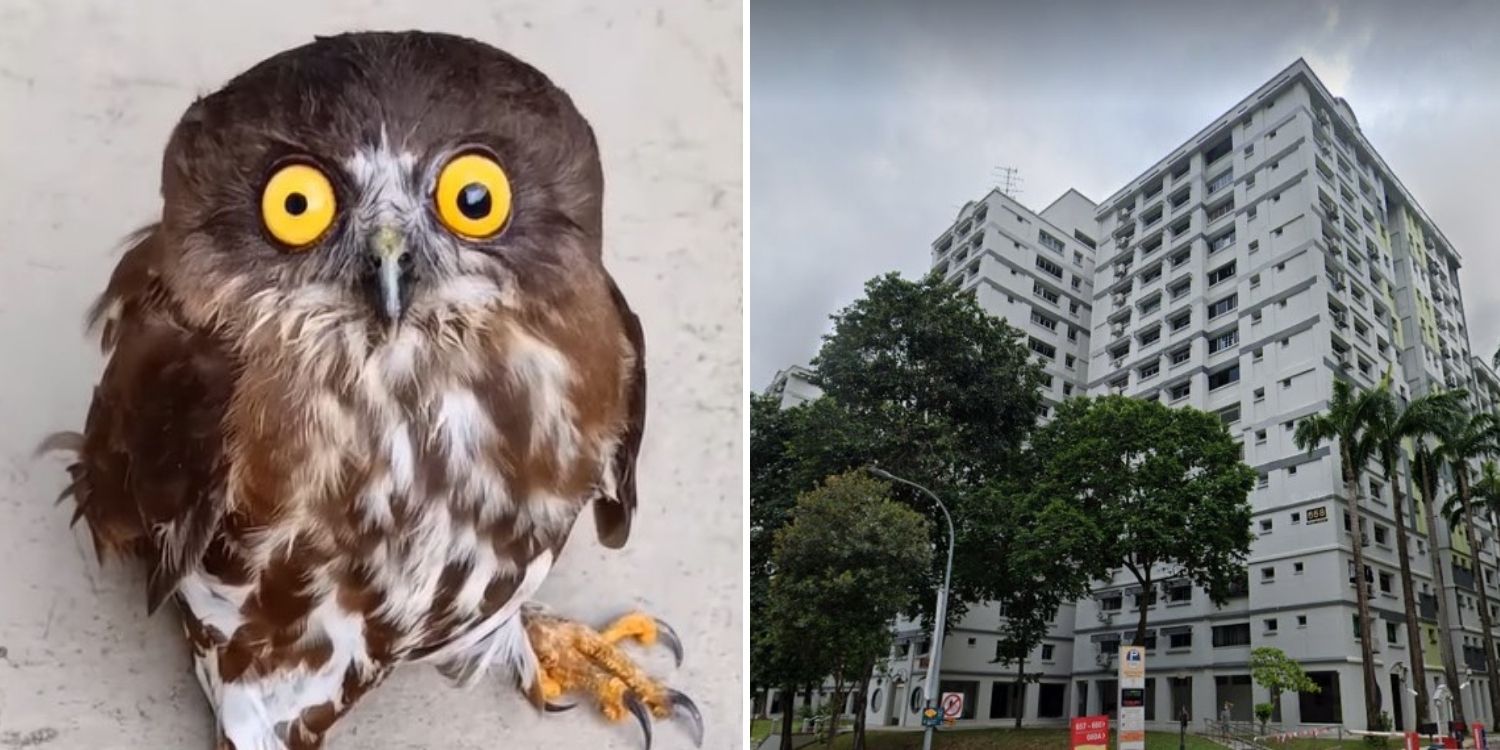 It may have collided with a window.

Owls, though uncommon, have made appearances in Singapore residential estates, oftentimes causing a hoot among residents.

Recently, an owl with uneven pupils was spotted in the eastern estate of Kaki Bukit.

While most Facebook users found the uneven pupils cute, education page Just Keep Thinking pointed out that the owl might actually be suffering from a head injury.

In the 26-second clip, a tiny brown owl was seen hanging around what appears to be the ground level of an HDB flat.

As the camera zooms in to the bird, it was evident that one pupil was larger than the other. 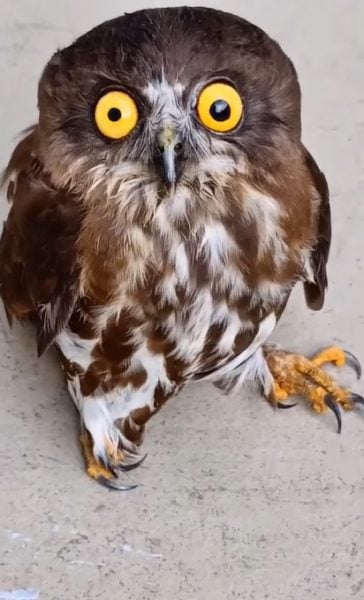 One of its feet and talons also appeared somewhat distorted. 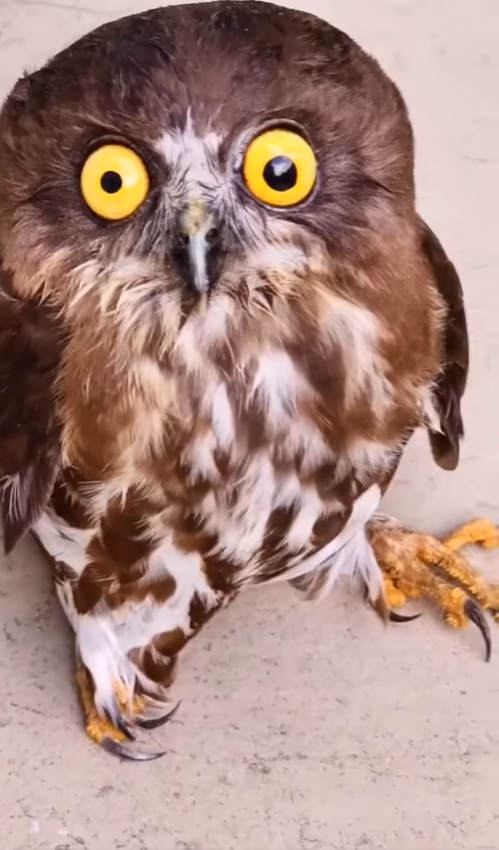 Possibly suffering from a head injury

While the owl might look cute at first glance, education page Just Keep Thinking pointed out that the uneven pupils could be indicative of a head injury. 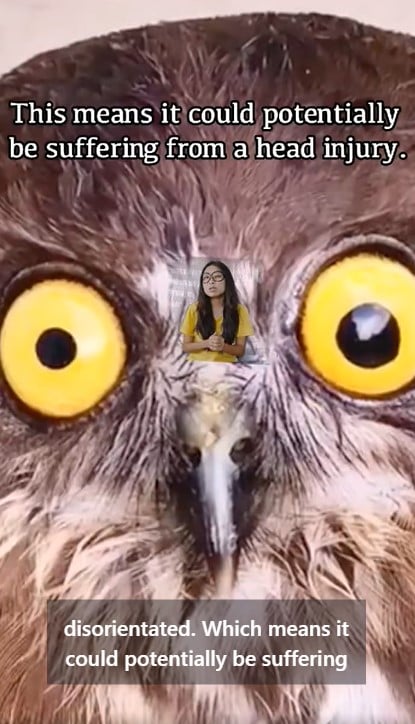 The brown hawk owl may apparently have crashed into one of the apartments’ windows. 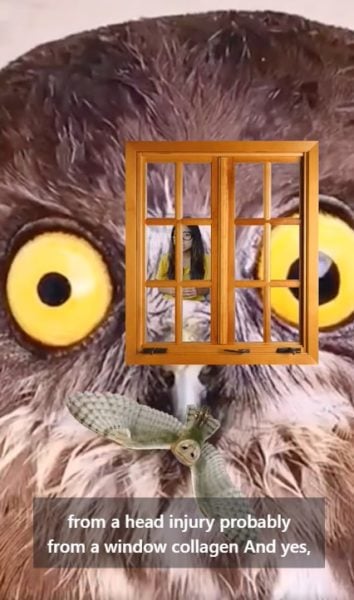 Sadly, it remains unclear how the encounter concluded.

Nonetheless, should you witness an owl who looks unusual or could potentially be injured, do contact the relevant agencies via the following hotlines:

While the owl might look adorable at first glance, it appears there’s more than meets the eye.

That said, we hope that it’s doing alright and that it will recover swiftly from any injuries that it might have sustained.