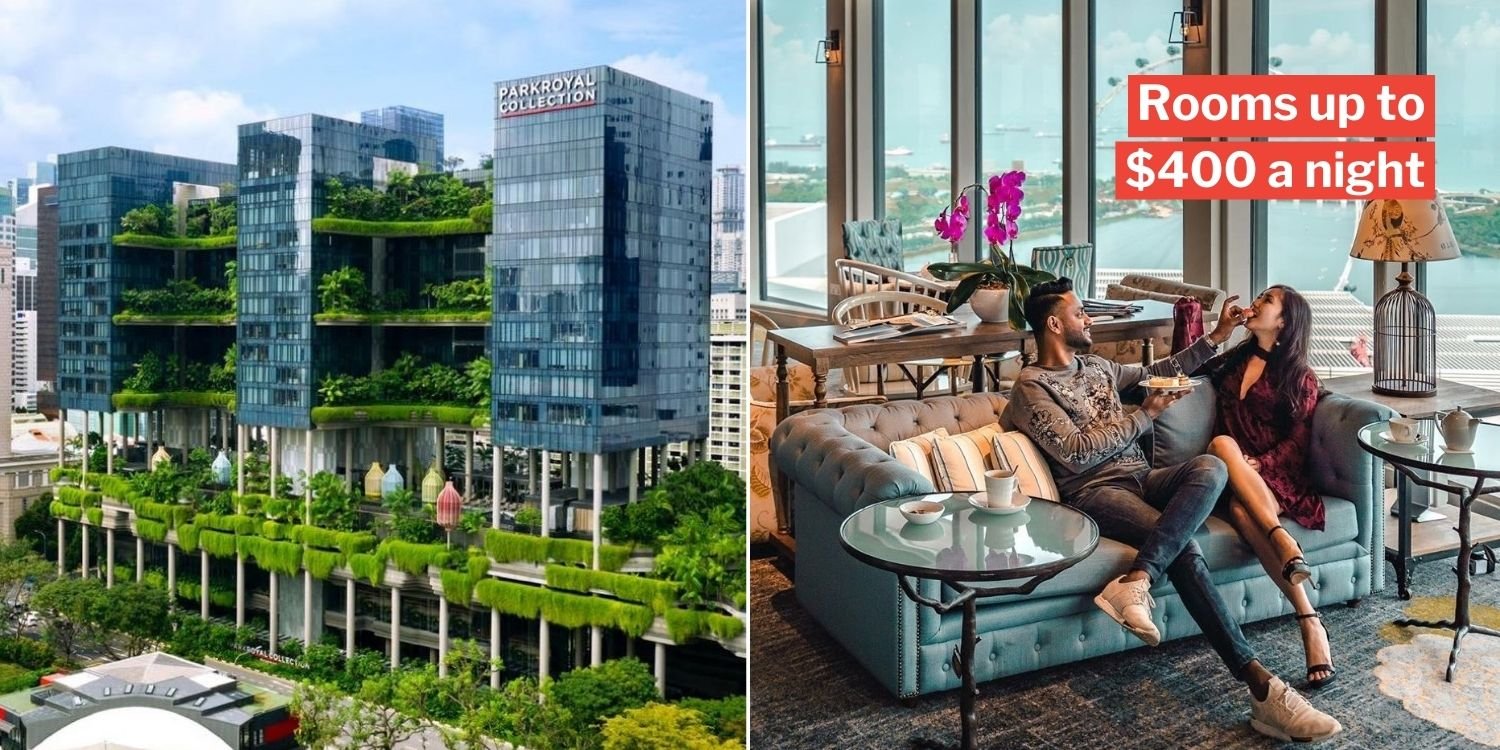 Pan Pacific Hotels Group Will Reimburse 100% Of Room Cost Via Dining Credits, Must Book Before 31 Mar

With no way to travel overseas now, staycations have become a popular activity for Singaporeans, especially over the recent festive period.

Now that the rush to get a room for the December holidays is over, you might want to finally enjoy the comforts of a nice hotel and try your best to imagine you’re overseas.

If so, you can consider the Pan Pacific Hotels Group, which has rolled out an irresistible promotion – a 100% reimbursement of your room cost, in the form of dining credits. 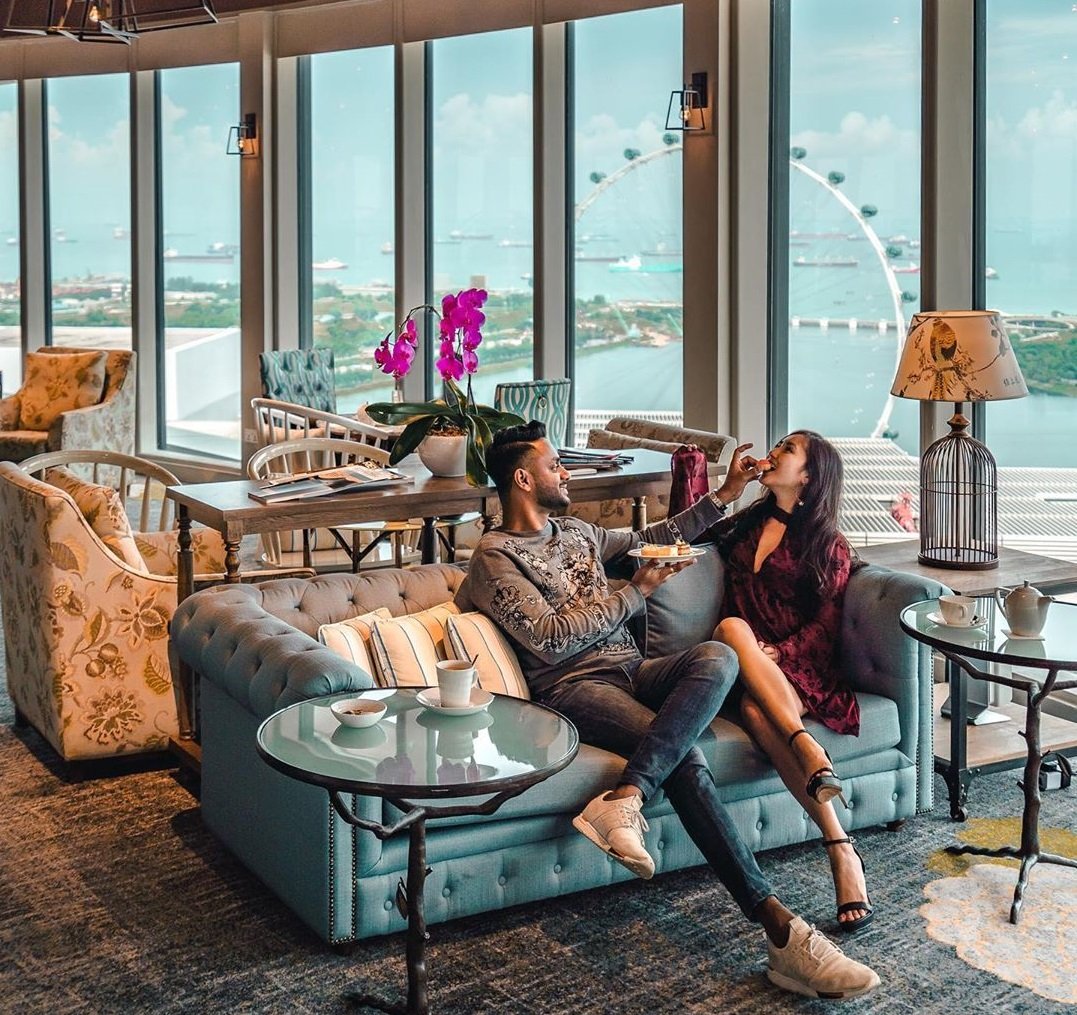 Thus, guests who book a room at any of its 3 hotels on weekdays till 31 Mar can truly eat like kings and queens and not pay a cent for it.

Check out their video:

According to the promotion listed on the Pan Pacific website and its Facebook page, 3 of the group’s hotels in Singapore are eligible for the promotion.

Its stunning views of Marina Bay are not to be sniffed at. It’s also well-known for its cavernous atrium that extends 35 floors high, around which the rooms are arranged.

There are several F&B establishments to spend your dining credits at the hotel, including its stalwart Cantonese restaurant Hai Tien Lo, which has been in operation for 34 years. 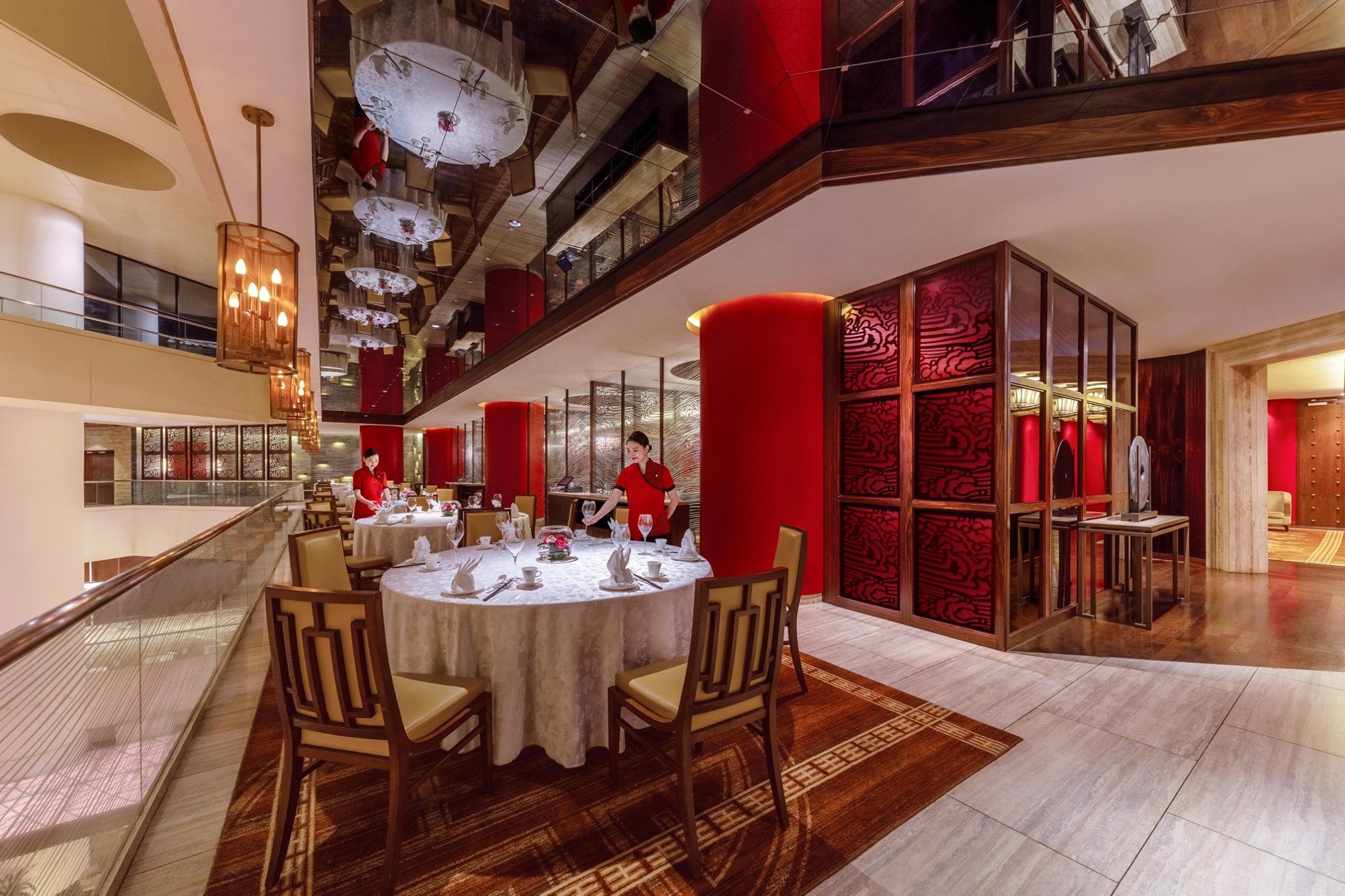 Guests can also enjoy a tipple at its atrium lounge, which features Asia’s longest bar at 44m. 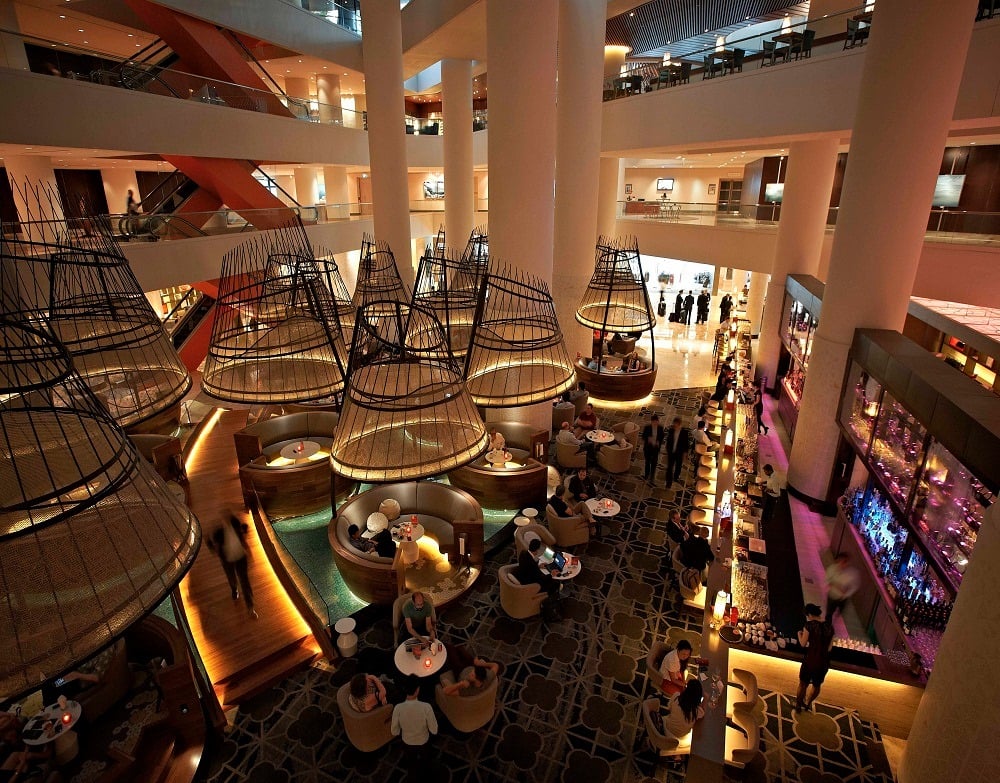 If you’ve been to Speaker’s Corner in Hong Lim Park, you’ll have noticed a building with elevated terraced gardens overlooking the park. 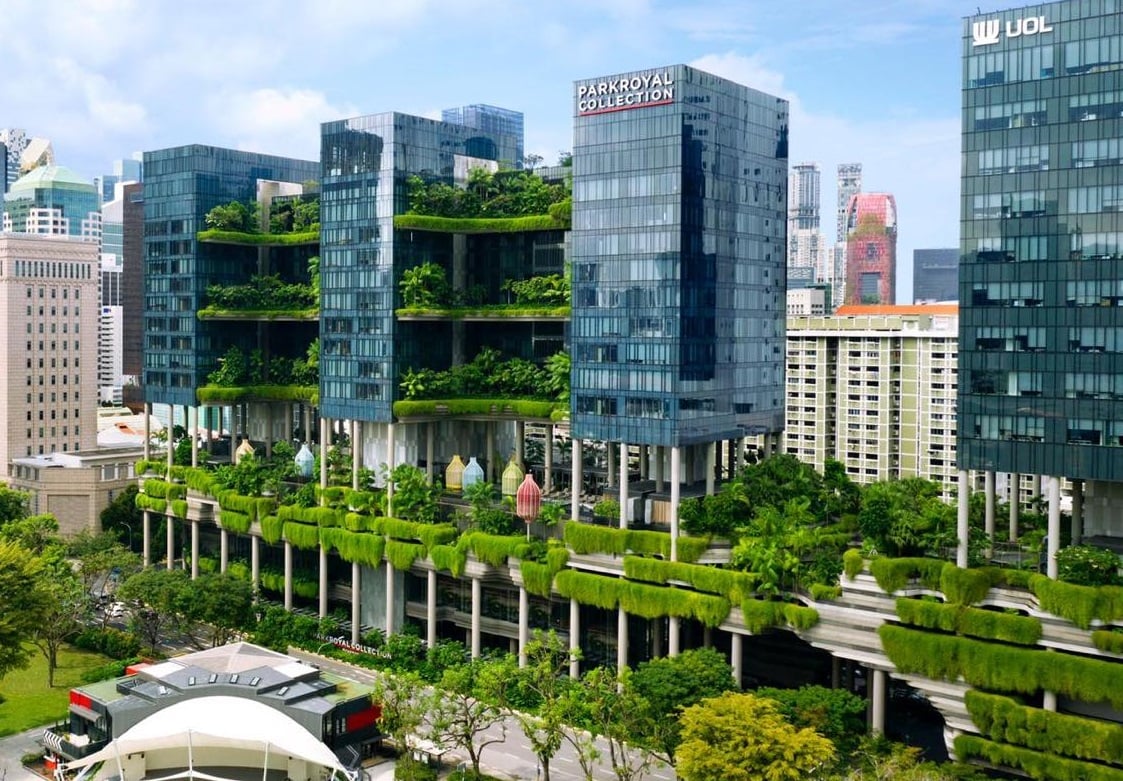 That’s Parkroyal Collection Pickering, which is famed for its unique “hotel-in-a-garden” architecture. 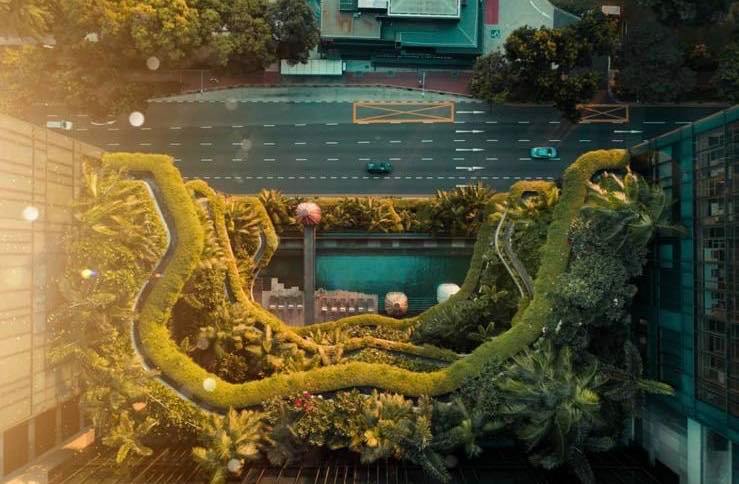 The hotel has just one restaurant, Lime, but as it’s an international buffet restaurant.

Thus, guests can have their pick of cuisine from around the world at just one place. 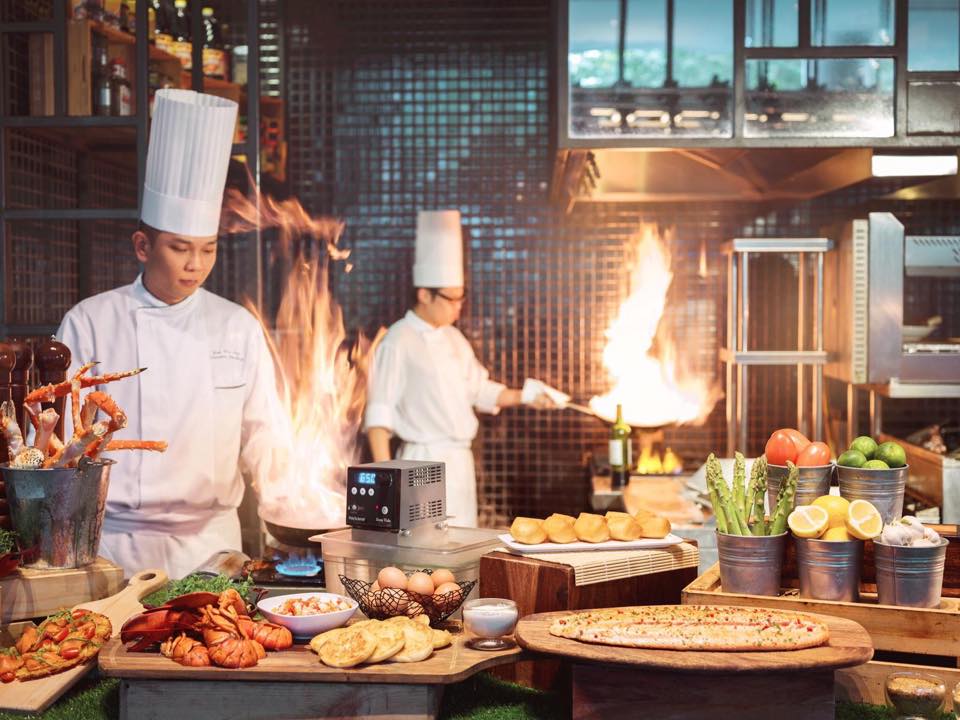 Its buffets can go up to $68 per adult for weekday dinner, so you probably won’t have trouble using your dining credits.

The Parkroyal on Beach Road is located opposite the historic Kampong Glam area and the eclectic shops and nightlife of Haji Lane. The hotel boasts restaurants like Ginger, which serves local and international food. 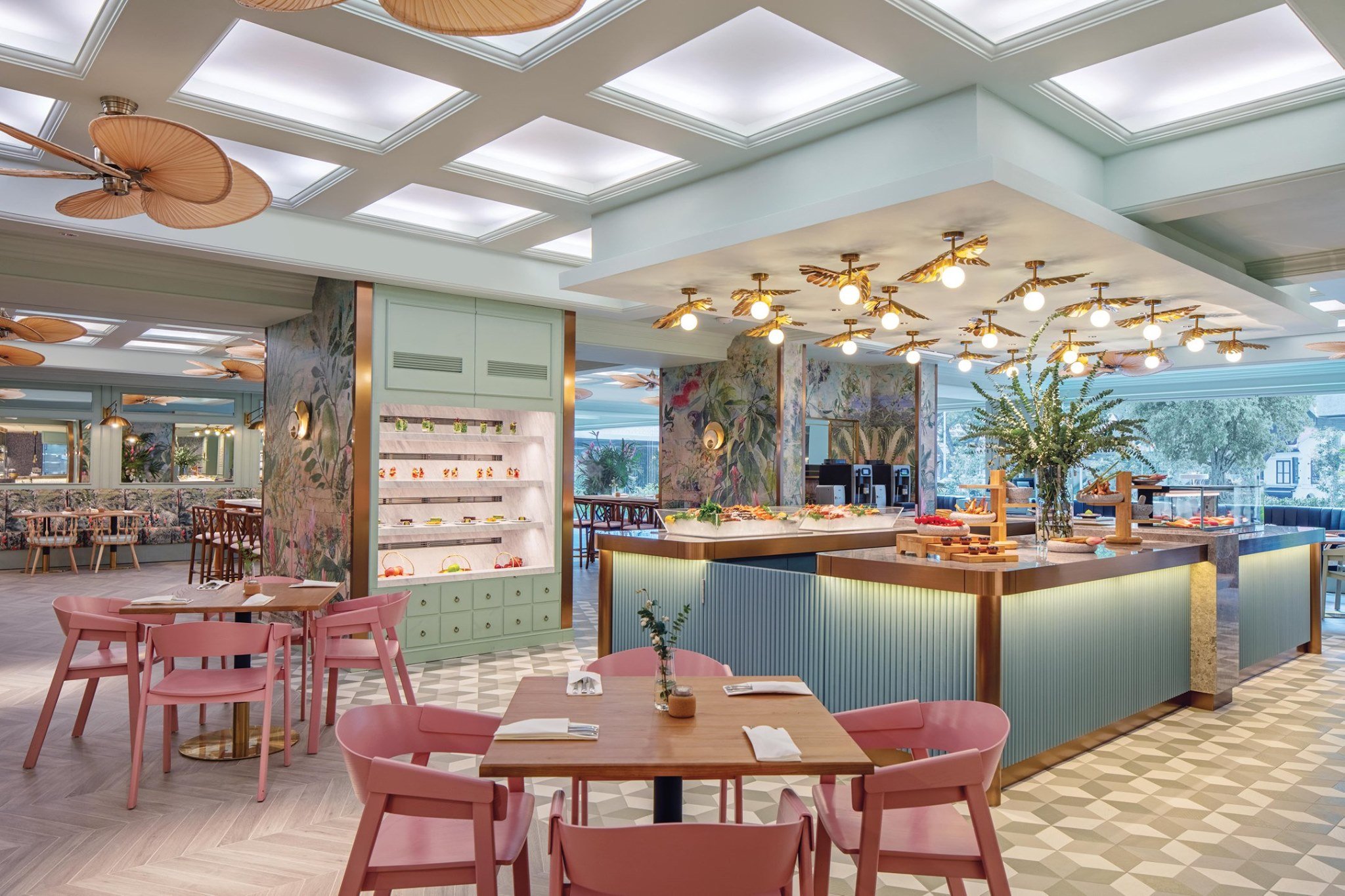 Its bar, Club 5, serves up cocktails inspired by the history of the Kampong Glam neighbourhood.

While a room at the Pan Pacific and Parkroyal Collection Pickering will cost $400 per night, rooms at the Parkroyal on Beach Road go for $320.

While that’s no small sum, 100% of it will be given back to you in form of dining credits.

If you’re too lazy to leave your comfy room, the dining credits can also be counted for in-room dining. 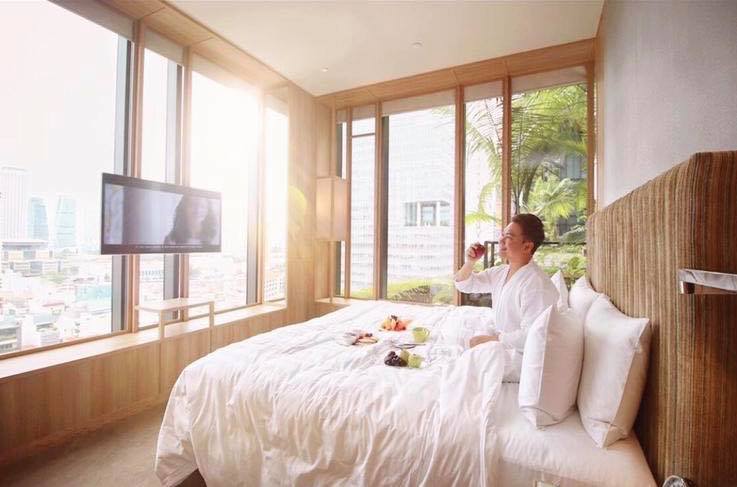 And if you’ve always wanted to raid the minibar in your room, the good news is its contents are also included in the dining credits!

However, there’s 1 catch: The dining credits can only be used during your stay at the hotel.

Doubling the value of your hotel stay

There’s nothing like a good bargain, and doubling the value of your hotel stay sounds like one.

The promotion is applicable to bookings made for weekday stays (i.e. check-in on Sundays to Thursdays) from now till 31 Mar, so there’s plenty of flexibility in terms of when you want to stay.

Rooms are subject to availability, and there’ll be some black-out dates too, so if you’re interested do book here as soon as you can.