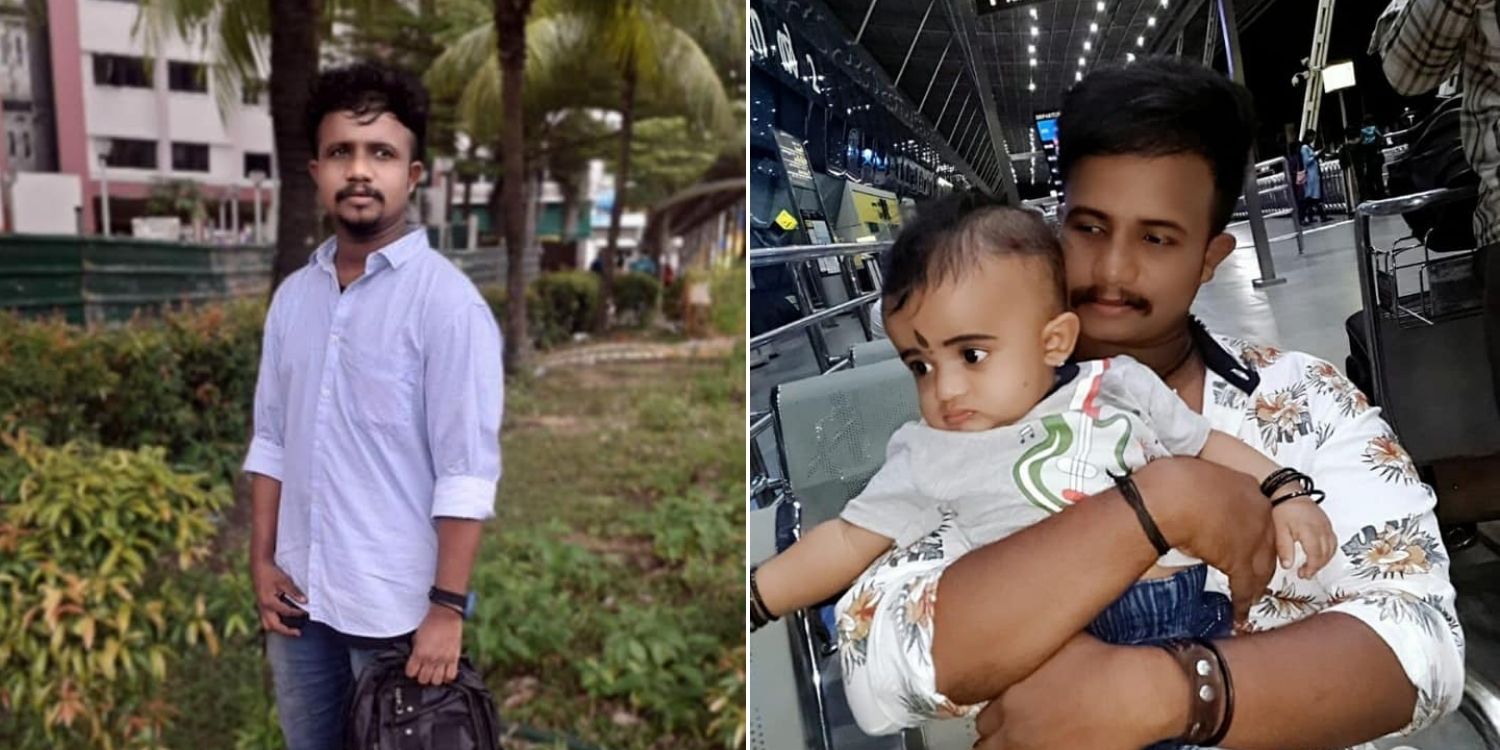 His wife and son still don't know about his death.

Victim’s Mum Also Works In S’pore As Domestic Helper, They’re Very Close & She Would Send Biscuits To Him

When a lorry carrying 17 workers crashed into a tipper truck on the Pan-Island Expressway (PIE) on Tuesday (20 Apr), it was feared that many of them would be seriously injured.

Our worst fears were confirmed when 1 passed away in hospital that same day. Now, a 2nd migrant worker has passed away, bringing the death toll from the accident to 2.

More tragically, his mother, who is also in Singapore, reportedly fainted when she heard that her son had passed away before her.

Besides her, the deceased also has a wife and 1-year-old son in India who will never see him again.

2nd victim is 28-year-old from India

The migrant worker was from the state of Kerala, in India, and had been working in Singapore for more than 3 years.

According to a friend of his, he’d been in hospital since the accident, but his conditioned worsened on Thursday (22 Apr) morning, leading to his death.

Victim’s mother was close to him

Unlike other migrant workers who’re all alone here, Mr Sugunan occasionally had the company of his mother, who is also working in Singapore.

The friend told Zaobao that his mother arrived here 1 year ago to work, and she was very close to her son. 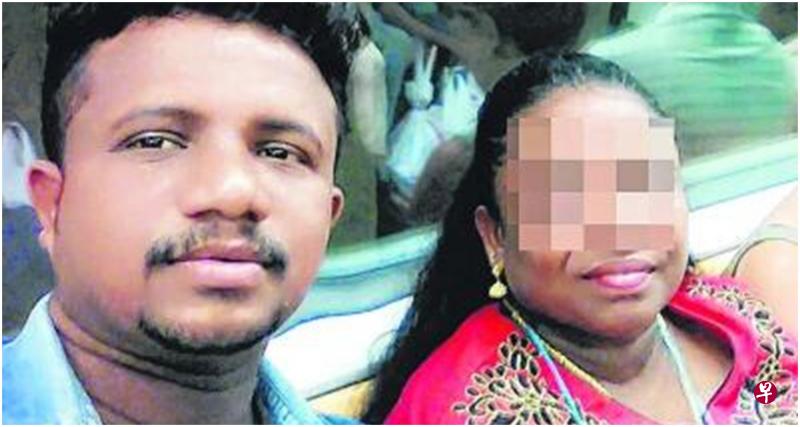 She would often send him some biscuits she baked herself.

Mother broke down in tears & fainted

That’s when she visited her son in hospital.

However, when she heard the news of his death on Friday, she broke down in tears till she fainted, the friend said.

Now, she doesn’t want to speak to anybody.

2nd death in the family in Apr

A Facebook post by ItsRainingRaincoast identified the mother as Ms Shanti, who works as a domestic helper.

They also revealed some even more heartbreaking news: Mr Sugunan’s death is the 2nd in the family this month.

Now, all she has is this last photo of him, taken on their last meeting when both had a day off. 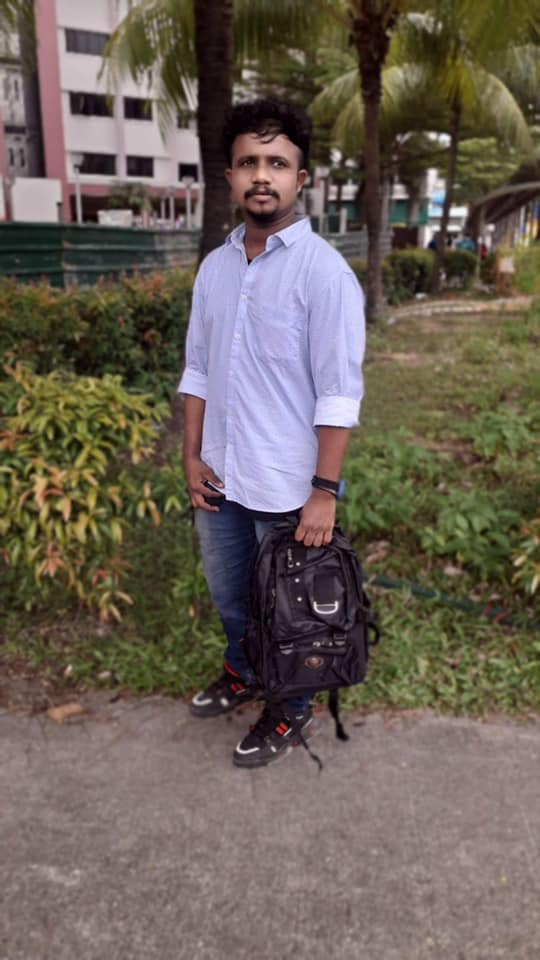 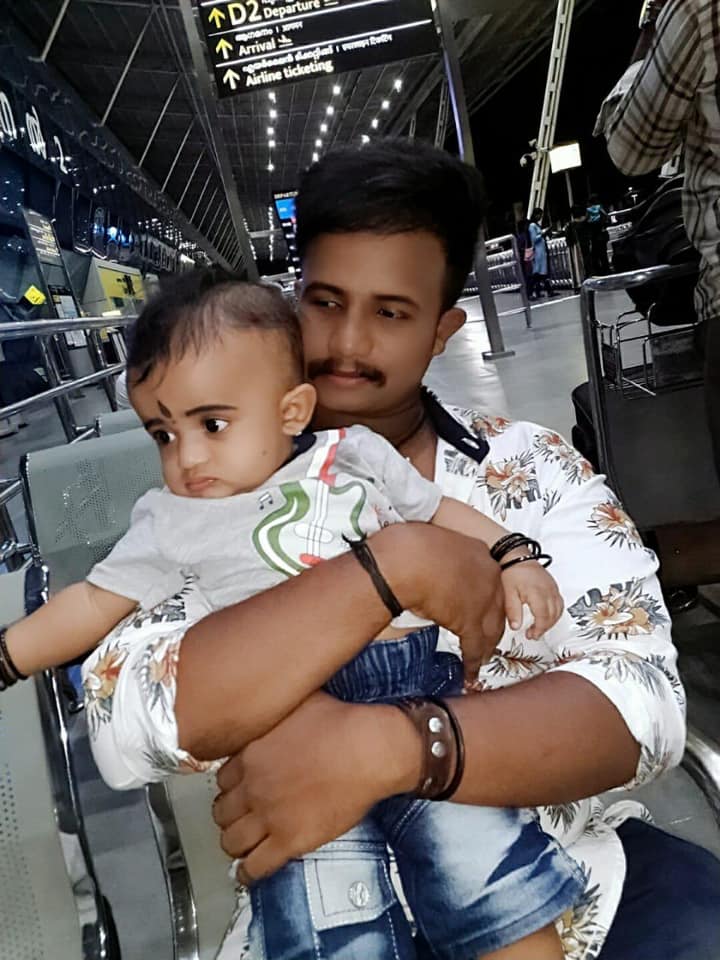 They still don’t know about his death.

We can’t imagine how they would feel when they find out the devastating news.

Mother returning to India on 24 Apr

According to ItsRainingRaincoats and the Migrant Workers’ Centre (MWC), they are in touch with Ms Shanti to extend their assistance and counselling.

Thankfully, her employer is understanding of her distress, and has refused all media interviews so she can rest and grieve in peace.

She will be returning to India on Saturday (24 Apr) to administer Mr Sugunan’s last rites.

Meanwhile, 5 workers involved in the accident are still in hospital, said MWC.

1 of them has been moved from the intensive care unit to the high dependency unit, while 3 others have been discharged.

The non-governmental organisation will work with the 2 deceased workers’ employer regarding due compensation.

Sincere condolences to the worker’s family

Every migrant worker in Singapore is here to support a loved one, so tragic news like this will surely hit them hard.

This is especially since the deaths could have been avoided if the workers were secured more properly in the lorry they were in.

Hopefully, the fatalities will awaken the public to the dangerous transport arrangements some workers have no choice but to accept, and prompt action to be taken.

MS News offers our deepest condolences to the friends and family of the deceased.