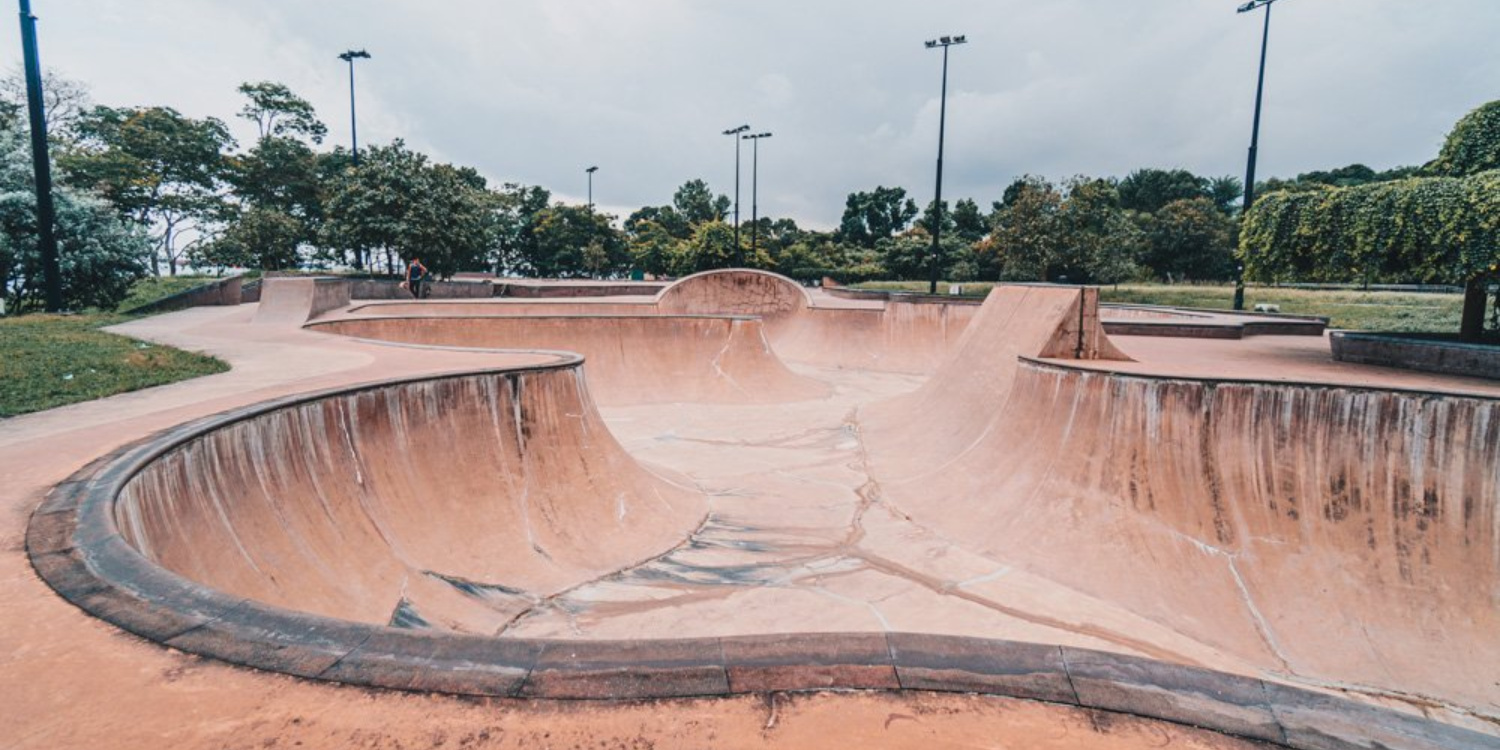 The student became interested in explosives during the lockdown period and searched for ways to make them on the web.

While we should usually encourage their endeavours, it’s also important to note that picking up the wrong skills can lead to undesirable consequences.

Two years ago, an engineering student in Singapore detonated pipe bombs at East Coast Park (ECP) after gaining knowledge about them online. 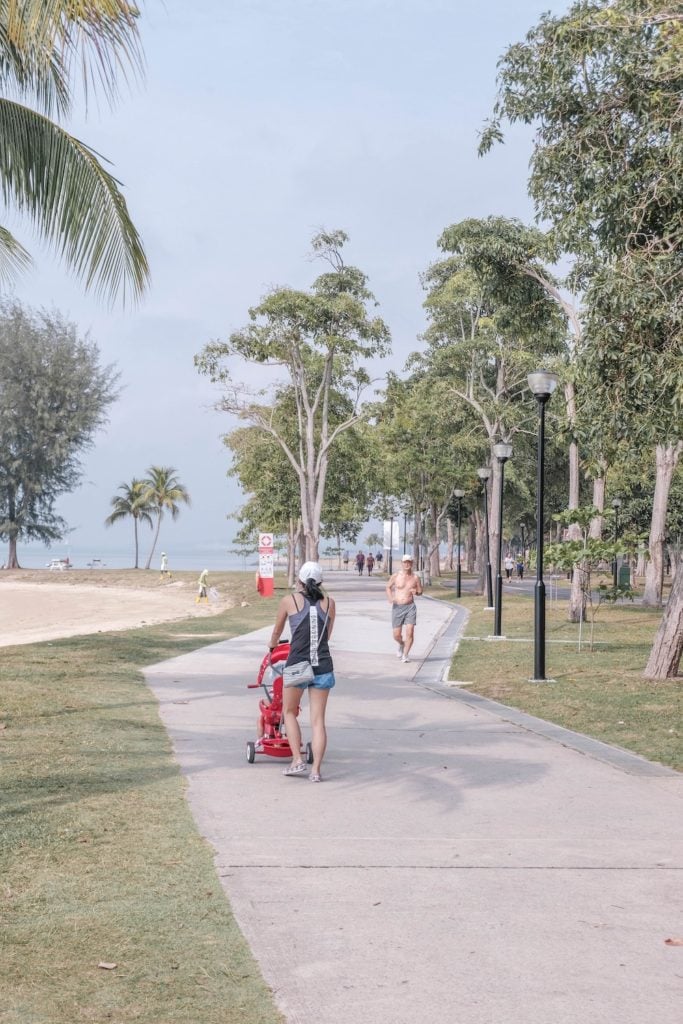 Luckily, no one was injured. Police later went to his house and seized the materials he used to make the explosives.

On 19 May, the student, now 19, pleaded guilty to four charges, including making explosives without a licence. He is due for sentencing in June.

Student learned to make pipe bomb on the Internet

TODAY reports that in April 2019, the polytechnic student and a friend lit “sparkler bombs” at a beach at ECP.

During the ‘Circuit Breaker’ period in May 2020, he started researching ways to make explosives online. According to Channel NewsAsia (CNA), the student purchased 200 boxes of matchsticks to construct his own improvised pipe bombs. The student first lit the fuses of the sparkler bombs, which produced flames but did not explode. One of them later exploded after he picked it up and threw it towards a grass patch.

The youth then placed two pipe bombs on the ground and lit the fuses before running away. One of the bombs detonated, causing a loud explosion and emitting sparks.

As for the other pipe bomb that did not explode, he reportedly brought it home and threw it down the rubbish chute.

Fortunately, no one was injured as a result of the explosions.

On 19 June that year, someone allegedly reported the photos and videos of explosives on the student’s Instagram account to authorities.

The Straits Times (ST) reports that police raided his home the next day and seized the items that he used to make the bombs.

These included a container with a brown powdery substance and wood residue, as well as a carton of matchstick boxes.

TODAY adds that the police also confiscated another pipe bomb that the student was planning to detonate the next month.

It was safely disposed of by the Singapore Armed Forces’ Explosive Ordnance Disposal (EOD) unit.

Teen pleads guilty to making explosives without a licence

On 13 May, the student told the court that he regrets his actions and just wants to focus on his studies.

He explained that as an aerospace engineering student, he enjoys doing “hands-on stuff”, which was why he did what he did.

However, he acknowledged that “there’s a right way and a wrong way to do it,” which is “why [he likes] engineering”.

District Judge Kessler Soh pointed out that what the teen did was “very dangerous” and could have resulted in serious injuries.

I hope you realise by now that you should not be doing such things. You might like to tinker with things and experiment, but there is a right way to do it, as you said.

The judge has ordered an assessment of the student’s suitability for probation. There may also be the option of more severe reformative training, a rehabilitation programme for those under 21 who commit relatively serious crimes.

Court documents show that the student was treated for attention deficit hyperactivity disorder (ADHD) and conduct disorder between Jul 2017 and Apr 2020.

On 19 May, the teen, who cannot be named as he is protected by the Children and Young Persons Act, pleaded guilty to four charges:

Three other similar charges will be considered for his sentencing on 30 Jun.

According to CNA, those found guilty of making explosives without a licence face up to three years’ jail and/or a fine of up to S$10,000.

Hope the teen learns his lesson

As the old adage goes, “curiosity killed the cat” — being too curious about something may sometimes do more harm than good.

There’s always a fine line between having fun and endangering lives, especially when such risky items are involved.

Hopefully, the teen has learned his lesson and will refrain from engaging in such dangerous activities again in the future.

This episode should also serve as an important reminder for adults to be more aware of children’s online activities so that they can intervene in time.