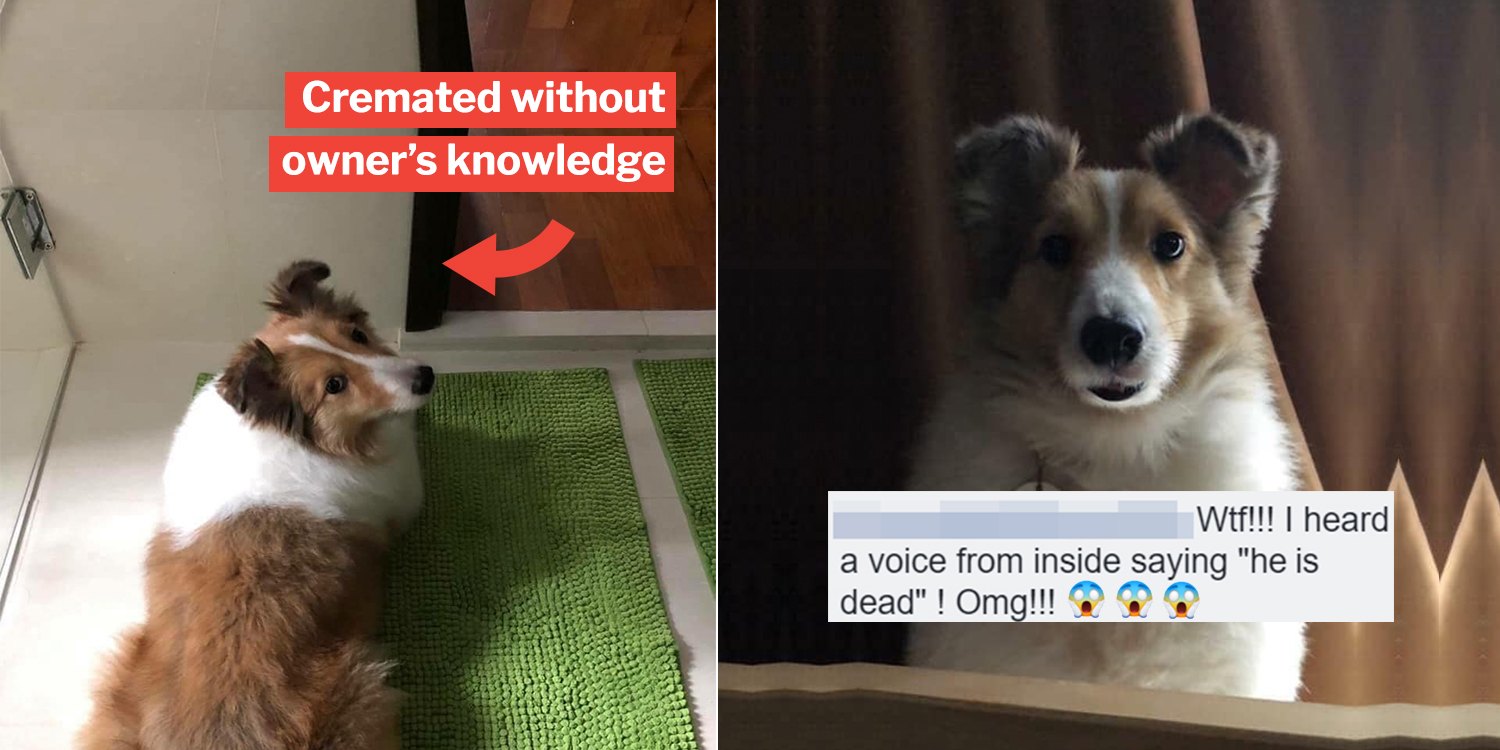 Update (10 Jan): Prince’s other owner Matt has written a touching eulogy about the outpouring of support the couple received. He also revealed the immense effort put into the search efforts for Prince.

Countless shares, comments & concerned posts in the wake of shocking allegations against an illicit pet boarding house had many of us hoping to reunite a beautiful doggo with his hooman.

But the happy ending was not to be. A tragic conclusion awaited those who partook in a country-wide doghunt for a beloved Sheltie who went missing in Singapore.

Elaine had left Prince with Platinium Dogs Club (PDC) on 16 Dec last year. But her sheepdog allegedly went missing when the house was ‘broken into’ during a raid 2 weeks later, according to a PDC staff member known to her as ‘Rachel’.

On Wednesday (9 Jan), the Agri-Food Veterinary Authority of Singapore (AVA) revealed that Prince had died while boarding at PDC, and has since been cremated — without his owner’s knowledge or consent. 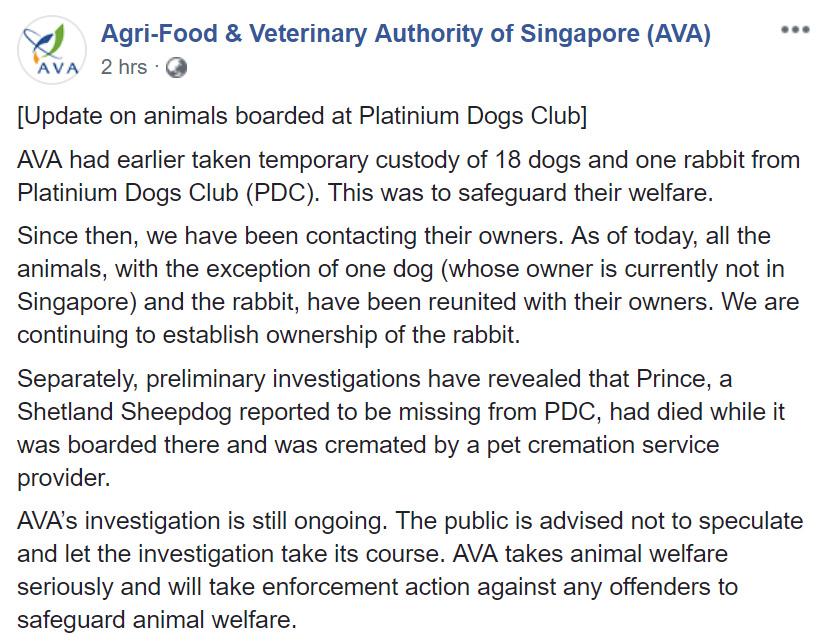 Incidentally, Elaine posted this adorable photo of Prince 3 days ago, along with a cryptic message suggesting that she may have caught wind of her dog’s passing then. 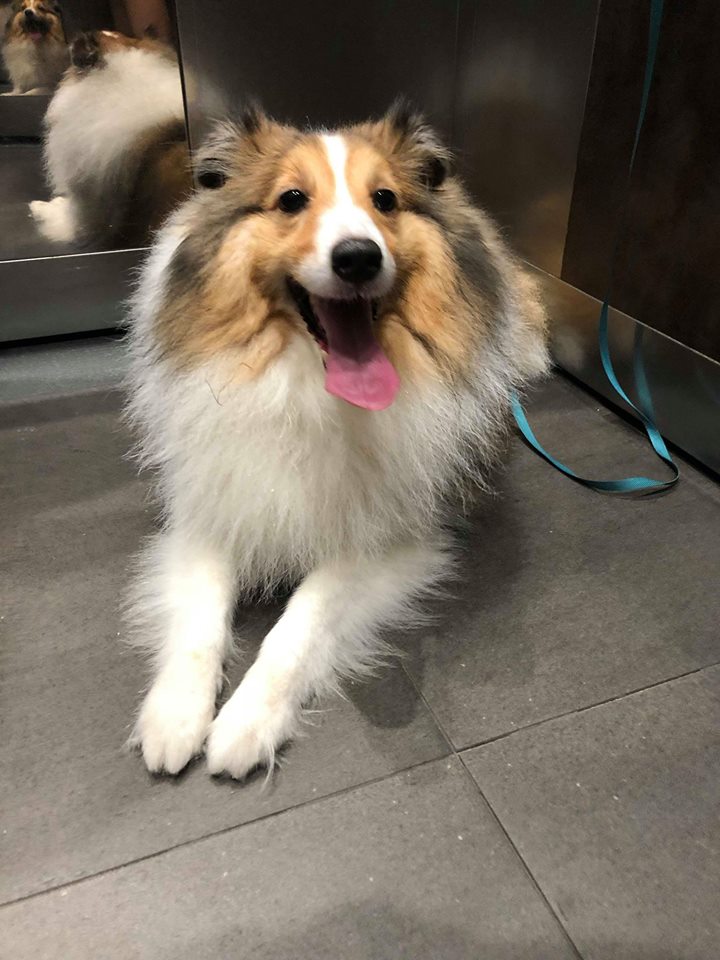 While we are all shocked and saddened by news of Prince’s demise, we’ve uncovered that the ominous signs were perhaps there all along.

The first sign of the dog’s tragic passing came in the form of a strange comment heard in this video.

8 seconds into the clip, viewers can hear a mysterious voice saying something resembling “He is dead”, in response to Elaine pleading for information regarding her dog.

This was pointed out by not just one, but at least 3 observant netizens in the video’s comments section.

Sounds too scary to be true? Have a listen yourself.

2. Unclear when exactly he went missing

After leaving Prince with Platinium Dogs Club, Elaine only received footage of Prince – still alive – on the 2nd and 7th day after he was boarded. 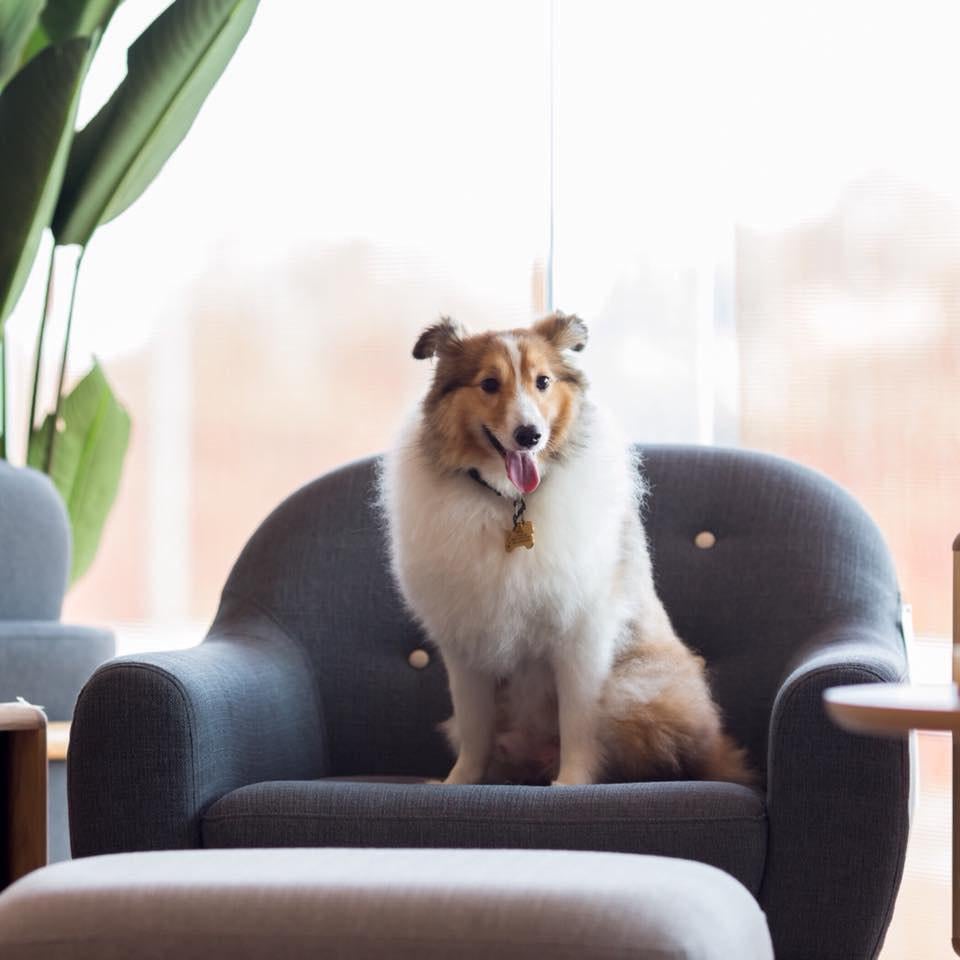 Strangely, both videos were shot in broad daylight, contradicting the timings when they were sent — 6am and 9.30pm respectively.

This essentially means that both videos could’ve been pre-shot and thus might not necessarily reflect Prince’s condition in the footage sent to Elaine.

In other words, even though PDC claimed that Prince went missing on 29 Dec, no one knew exactly when he escaped, or as we recently learned — died.

After Prince was reported missing, Elaine along with other concerned pet-lovers organised large-scale search efforts to locate Prince. Last Saturday, it was even reported that there were 2 sightings of Prince around Beauty World. Everyone who joined the search efforts harboured the simple hope that Prince was still alive, and continued searching.

Posters and flyers were also handed out by volunteers, but everything proved futile eventually, in lieu of AVA’s announcement.

Some may argue that this last clue may be the most ‘obvious’ of all.

One pet owner who was collecting her dog from the boarding house allegedly saw a vehicle belonging to a pet cremation company parked nearby.

One netizen succeeded in identifying and contacting the pet cremation company in question. Apparently, 3 dogs from PDC had been “collected” in December alone for mass cremation. 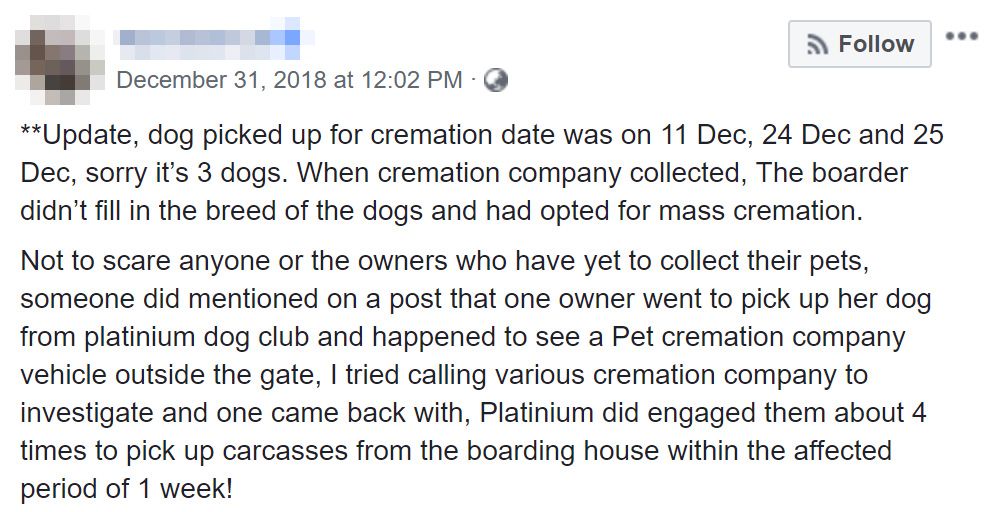 Most netizens are understandably livid with what has transpired. Some thought that the owner of the boarding house should be given a mandatory jail sentence.

Another netizen couldn’t help but reflect on the time and effort wasted over the past week hanging on to the ‘false hope’ that Prince was still alive.

Lastly, this netizen sparked a discussion on how Singaporean laws should be amended to prevent similar incidents in the future.

Prince lives on in all of us

All of us at MS News are truly saddened by news of Prince’s passing. But we take comfort in the fact that he was well-loved by Ms Mao and her family, for most of his life.

We hope Prince will find peace and endless treats in doggo heaven. Our hearts also go out to Elaine and her family for their tragic loss. Hopefully, Prince’s passing will be the spark that galvanises Singaporeans to call for constructive change in our animal laws. In this sense, Prince will continue to live on in our hearts, and in the lives of other animals he’ll save in the future.

Feel free to leave your condolences for the family here, or sign this petition if you are in favour of stricter punishment being meted out to parties found guilty of animal abuse.

Meanwhile, let’s hope those responsible for Prince’s death will be brought to justice in due time.