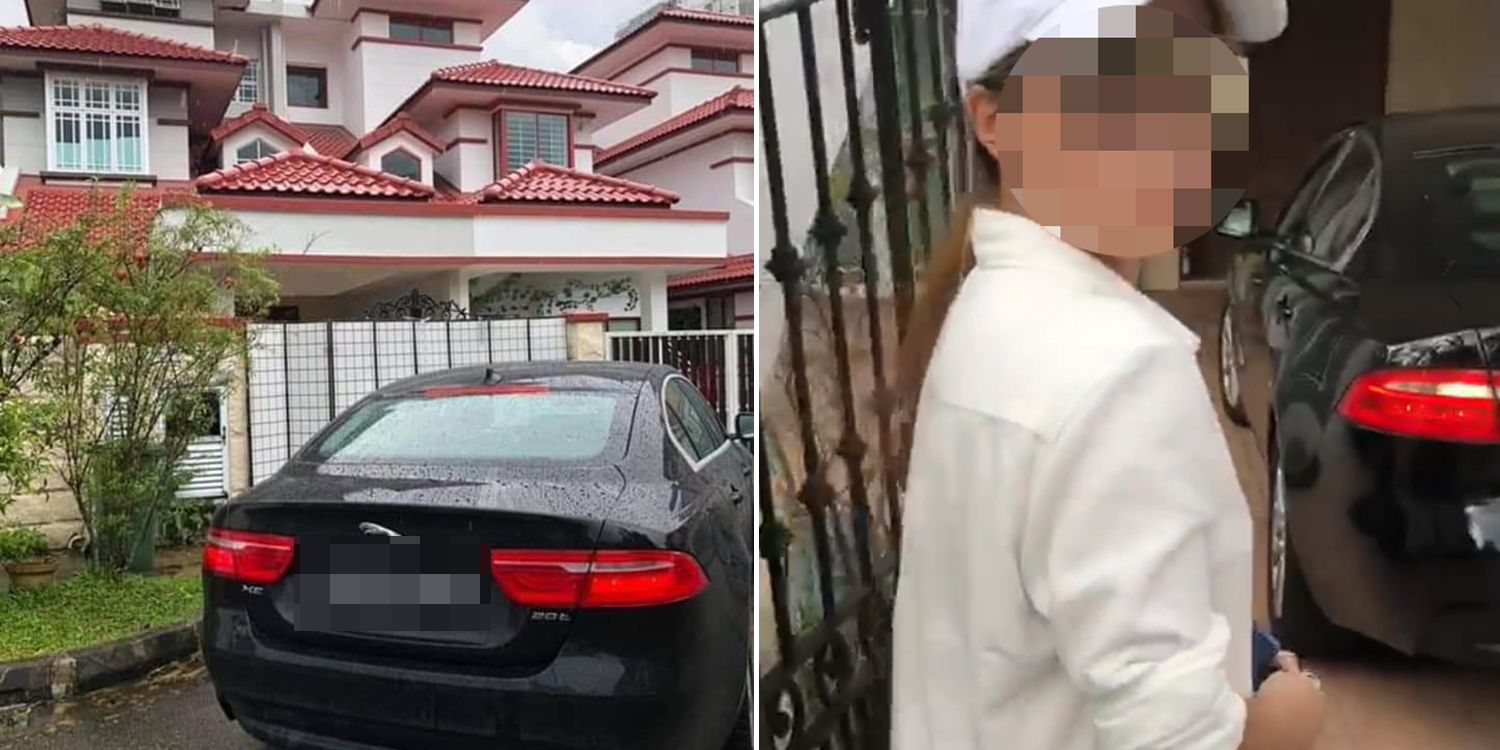 Charged more than 1 year after saga.

A 31-year-old woman was subsequently arrested after the authorities raided the facility.

The operator will be charged in court today (15 Jun) and faces up to 13 charges, mostly under the Animal and Birds Act. 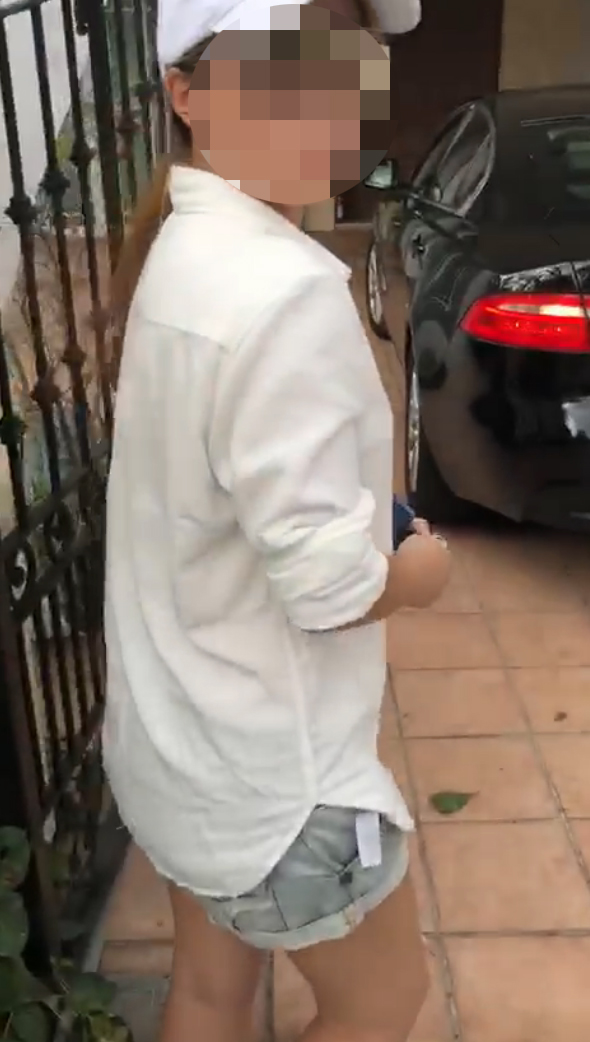 According to CNA, 9 of the 13 charges are under the Animal and Birds Act. Each offence under this section of the law carries a jail sentence of up to 2 years, a fine of up to $40,000 or both.

The operator also faces 4 other charges:

In late-2018, the PDC saga caused public outrage when dogs were allegedly found to be mistreated at the boarding house.

Shortly after, more dogs were found in similar states, with one tragically passing away soon after its stay at PDC.

Singaporeans also went on a massive hunt for Prince, a Shetland Sheepdog that apparently went missing after being left at PDC.

But the reunion was not to be, as the canine was confirmed dead roughly a week later.

You can read the eulogy that its owners’ wrote here:

Hope operator will be dealt with severely if allegations are true

The tales that emerged from the PDC saga were indeed troubling and heartbreaking.

If the allegations are indeed true, we hope the operator will be dealt with severely. After all, no animal – including their owners – deserve to be treated that way.