We’ve often heard of acts of kindness towards people, but perhaps less frequently of those towards animals.

A man who took the time to save a small shrew from the busy road near Plaza Singapura proved that the thoughtful gesture requires no laborious actions. 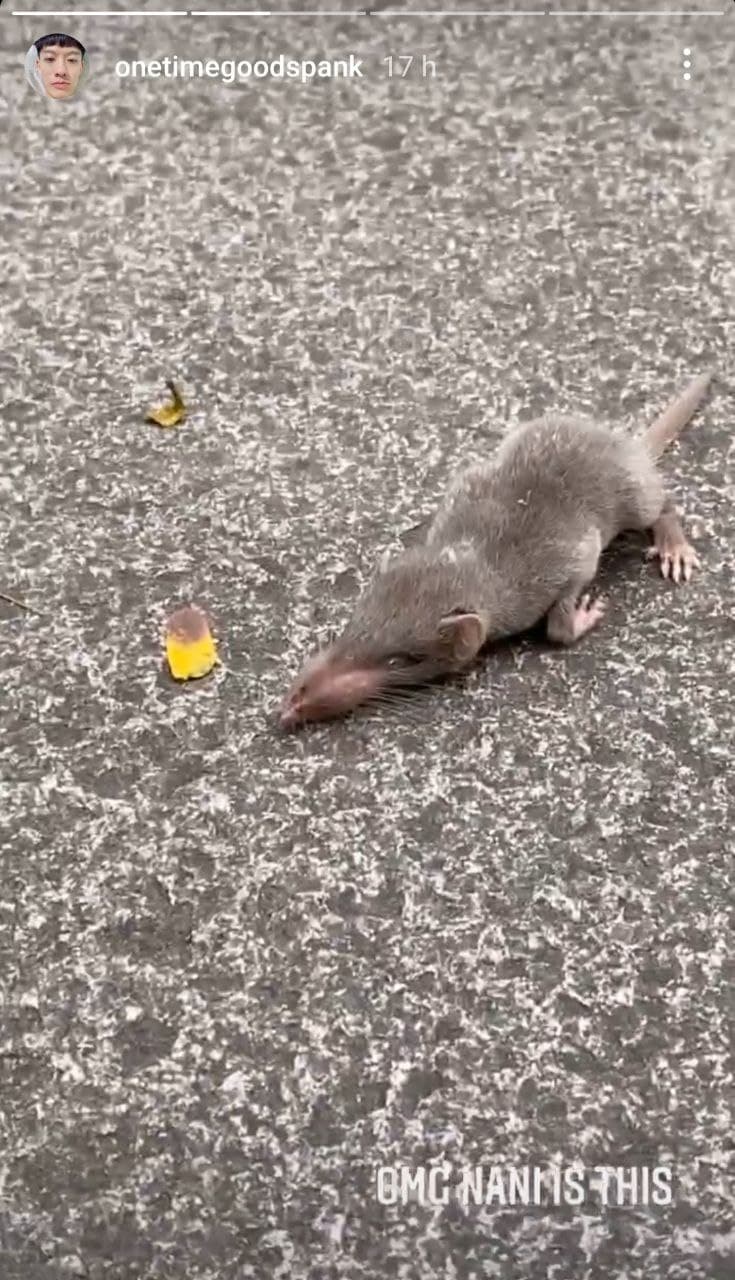 Alvin, who goes by @onetimegoodspank on Instagram, spotted this shrew near Plaza Singapura over the CNY break and brought it to safety.

The amusing yet kind act was documented in Alvin’s Instagram stories yesterday (15 Feb).

He initially didn’t have a clue what this tiny animal was, which explains the hilarious caption, “Omg nani is this”.

For the uninitiated, nani means “what” in Japanese, a term widely used in memes these days.

One thing’s for sure though, is that he knew this smol animal needed saving lest it gets stepped on by accident.

Places it in a mandarin orange carrier

Perhaps in an attempt to be careful with the tiny creature, Alvin carried it in a paper bag which looked very much like the typical mandarin orange carrier for bai nian.

In that brief moment, the little animal seemed to perk up in eager anticipation of being able to walk freely and safely again. Alvin then stopped near a patch of shrubs and lowered the bag to release the shrew.

Brings it to safety away from the traffic

According to the National Environment Agency (NEA), shrews normally inhabit gardens and dense vegetation. Alvin’s decision to place the animal among the greenery was thus likely a good choice.

In one clip, he gently tilted the bag so the shrew could land softly among the shrubs. 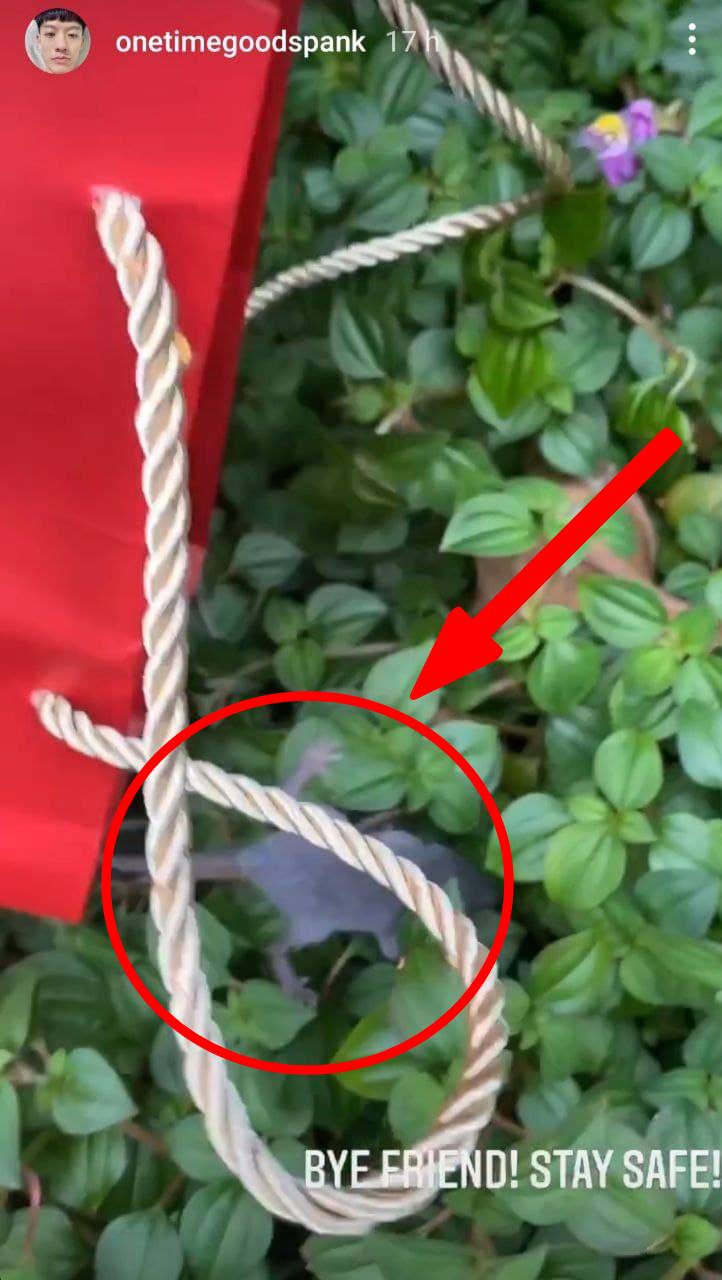 Bidding farewell to his “friend”, he hoped the shrew would stay safe in the spot he had dropped it off at.

Show kindness to all creatures

Whether it be people in need or helpless animals, we shouldn’t discriminate when it comes to showing kindness. After all, we’re all just trying to survive in this world.

Kudos to Alvin for going out of his way to help the shrew.

Hopefully his kind act will inspire more of us to be compassionate too.