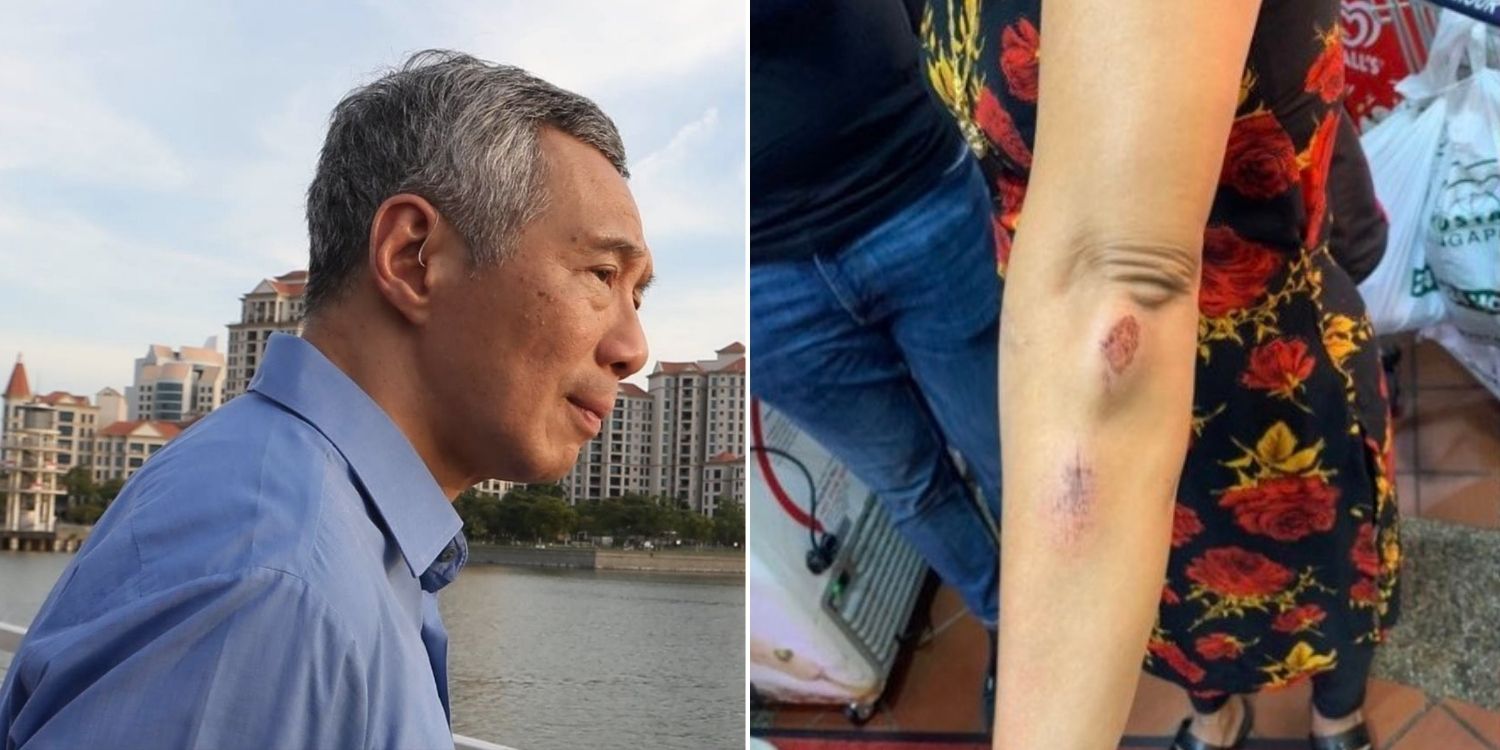 Attack wrong and shameful even if alleged victim wasn't Singaporean, he said.

Singapore was built on the bedrock of multiracialism, and it’s also enshrined in our Pledge. Many will tell you how they’re proud that many races can live together in harmony here.

Worryingly, recent incidents may mean that precious harmony is under threat.

One of them involved a woman who became the alleged victim of an attack in Choa Chu Kang involving racial slurs and even a kick to the chest.

Prime Minister Lee Hsien Loong and other ministers have come out to condemn the alleged attack.

He said he was “very disappointed and seriously concerned”, and urged Singapore stand united against racism. It all started when 55-year-old Madam Hindocha Nita Vishnubhai was on the way to work on Friday (7 May), according to her daughter, who posted about the incident on Instagram.

As she was brisk walking, her mask was below her nose. A man approached, asking her to put on her mask.

He then started hurling racial slurs at her — and then kicked her in the chest.

Madam Nita then fell onto her back, sustaining scratches on her arms and hands. 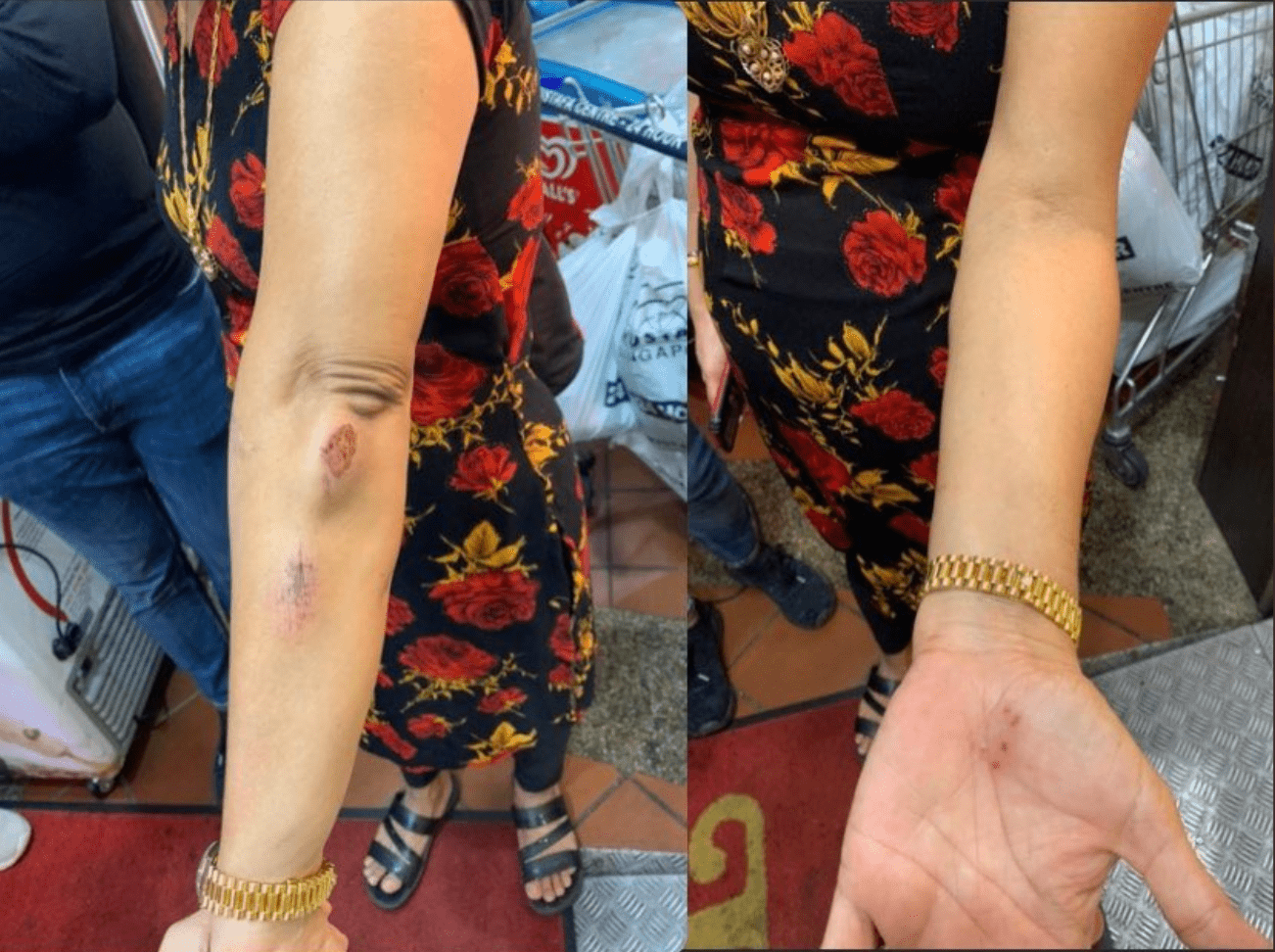 The case is now being investigated by the police, reported The Straits Times (ST).

However, the incident didn’t escape the attention of PM Lee, who described it as a “racist attack”.

In a Facebook post on Monday (10 May) night, he said he was “very disappointed and seriously concerned” at this happening in Singapore.

He said he understands that people are under stress because of Covid-19.

However, that doesn’t mean they should physically abuse people who are of a particular race, he added.

Identifying Madam Nita as an Indian Singaporean, he described the attack as “wrong and shameful” even if she wasn’t a Singaporean. 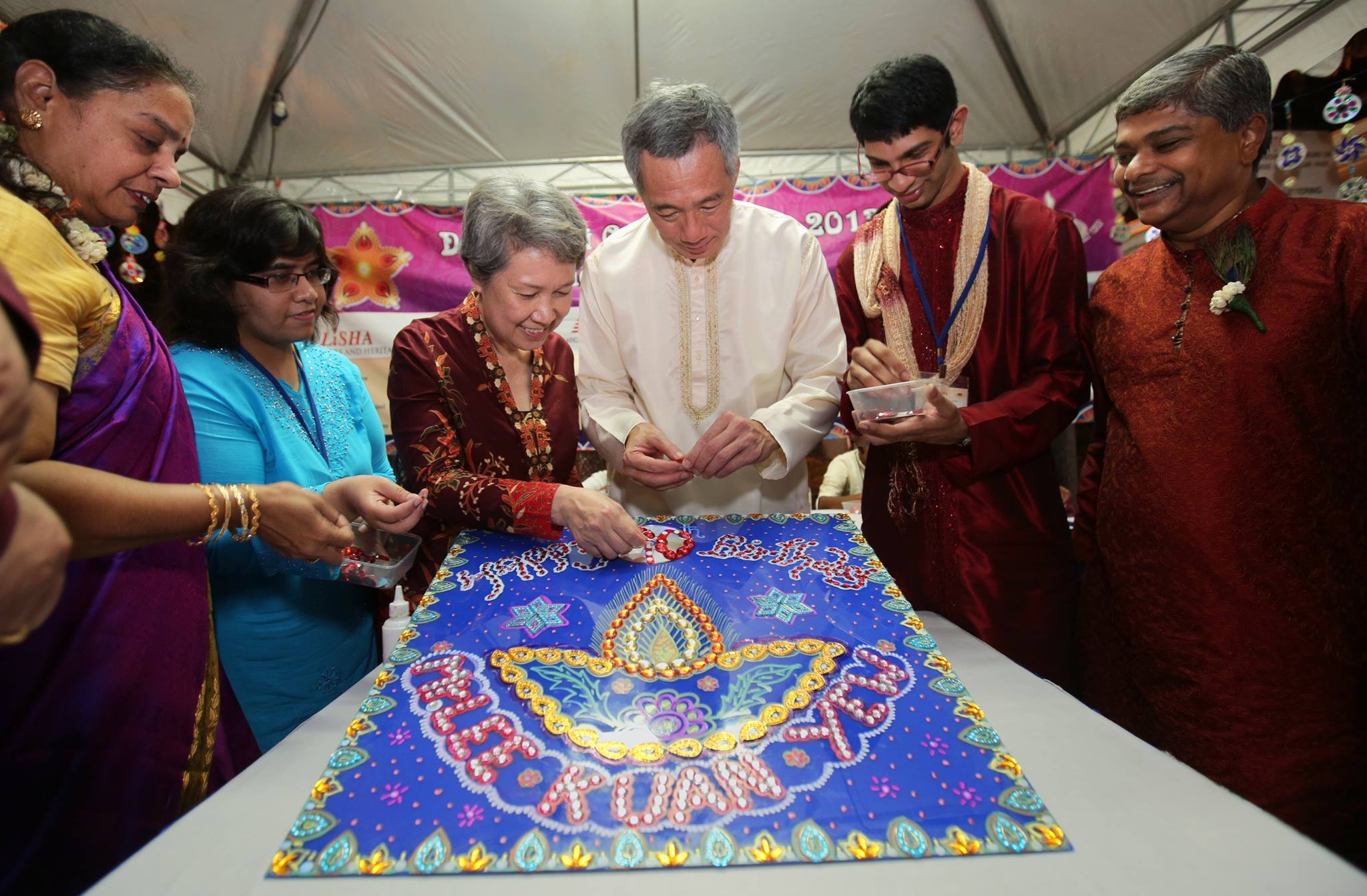 That means an attack like that goes against everything our society stands for, he said.

Not only that, but it also harms our international reputation.

He thus urged Singaporeans to stand united against racism.

Besides Mr Lee, other Cabinet ministers also weighed in on the attack, calling it unacceptable.

One of the first to post was Minister for Sustainability and the Environment Grace Fu, who said she was disturbed to learn of the alleged attack. She likened it to the discriminatory behaviour and attacks on Asians around the world.

If we feel indignant when this happens to Asians, including Singaporeans, in other countries, we shouldn’t allow such behaviour to take root here either, she said.

Masks can be removed while brisk walking

Ms Fu also pointed out that Madam Nita wasn’t doing anything wrong by putting her mask down.

The MSE minister said we’re allowed to remove our mask when engaging in strenuous exercise – including brisk walking, which the woman was doing. 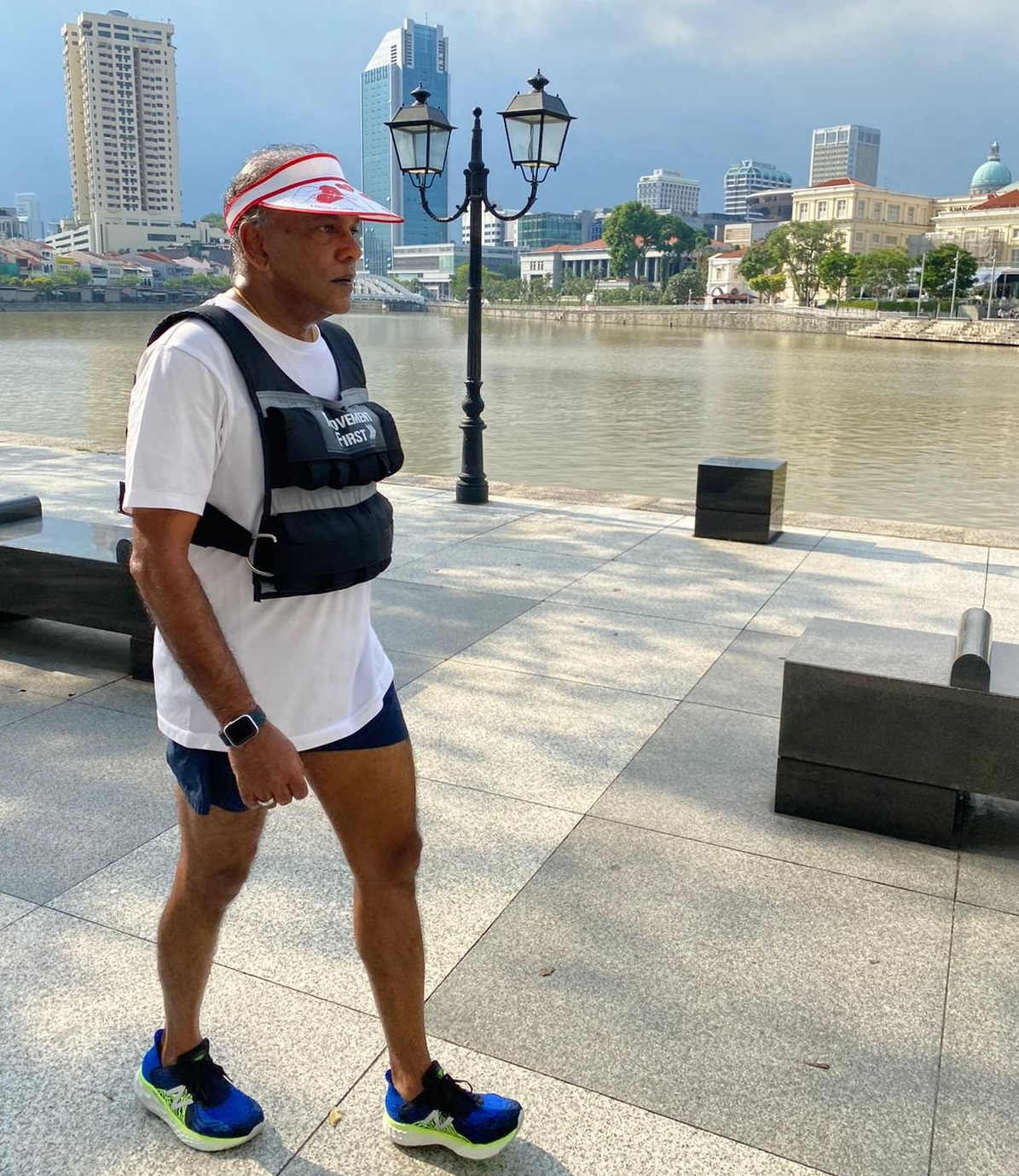 Thus, there was no reason for the man to accost her.

Besides, violence shouldn’t be used even when we do encounter people not following safe management measures, Ms Fu added.

Transport Minister Ong Ye Kung was troubled by abuse against the Indian community in Singapore.

He also likened it to the targeting of Asians in hate crimes in other countries.

This isn’t what Singapore stands for – Singaporeans should to stand together to beat Covid-19, he said.

Law and Home Affairs Minister K. Shanmugam, whose ministry is in charge of the Singapore Police Force (SPF), was succinct but equally vehement in his Facebook post.

He called the incident a “racist, xenophobic attack”, based on Madam Nita’s account of events.

He had just 1 word more to describe it,

We are better than this: Tan See Leng

Minister in the Prime Minister’s Office Tan See Leng, who will become Manpower Minister on 15 May, was saddened by the incident.

He too acknowledged the “angst and the apprehensions” faced by Singaporeans amid the pandemic, but said it shouldn’t divide us.

After all, our Pledge unites Singaporeans “regardless of race, language or religion”.

Thus, with regards to the attack, he concluded, that we are better than this.

No excuse for violence

It’s understandable that Singaporeans may be unhappy over the recent surge in community cases. Some are looking to blame those perceived to have brought the virus into the country.

However, we shouldn’t tar an entire group of people with the same brush. And whatever frustrations one might have, there’s always a civil way to air them.

There’s simply no excuse for the deplorable violence allegedly perpetuated on an innocent woman.

Now that our PM and ministers have made strong statements about the attack, hopefully such incidents will cease. If not, a pillar of Singapore’s founding will be under serious threat.

MS News wishes Madam Nita a quick recovery from her mental and physical trauma, and may she never experience this again.