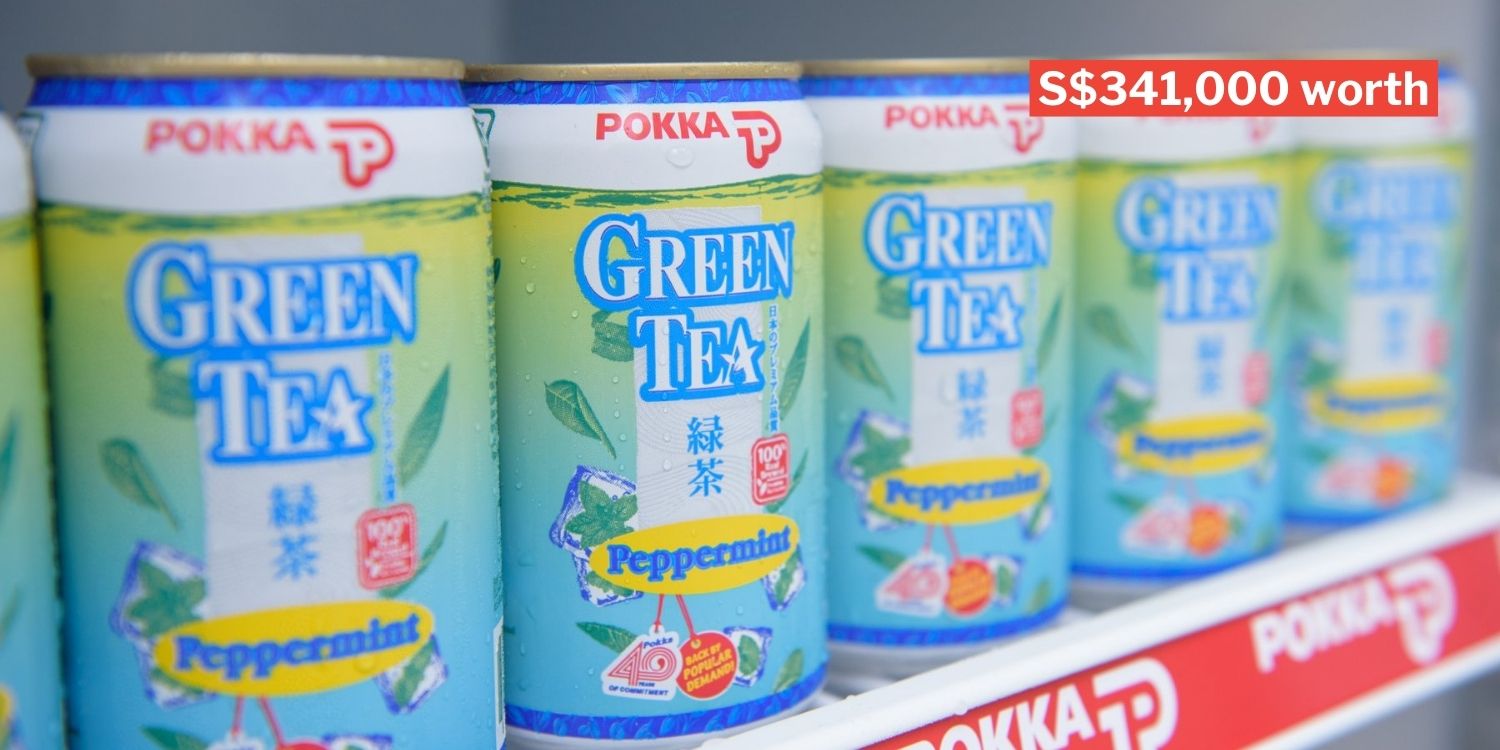 They could potentially pay over $1M in fines.

Singapore is one of many nations that comply with sanctions imposed on North Korea by the United Nations. One of these sanctions is an official trade ban.

Unfortunately, a Singaporean wholesaler, 123 Duty Free, had breached this sanction.

The seller was slapped with five charges under the Regulation of Imports and Exports for exporting POKKA Drinks to North Korea.

Court documents stated that the local company exported S$341,000 worth of goods within four months in 2018.

According to The Straits Times (ST), 123 Duty Free exported a whole host of POKKA Drinks to North Korea from April to August 2018.

Among the flavours sent over were POKKA Milk Coffee and POKKA Melon Milk. The total cost of goods amounted to S$341,000. This amount is significant as the law determines that 123 Duty Free may face a fine of up to S$100,000 or three times the value of the goods if convicted.

If it comes to the latter, this would see the Singaporean company dishing out over a million dollars in fines for this infringement.

They did this between 2016 and 2017, with the items going through China before reaching the final destination.

The total for this amount worked up to around S$720,000. The company currently faces five charges, with each offence carrying a fine of up to S$1 million.

The court will listen to both cases on 27 Jun.

Strong message to those thinking of illegal dealings

Ruthless people in business would never let anything come in between them and a potentially lucrative deal.

More often than not, however, they will have to pay it back, and then some, when authorities clamp down on them.

Hopefully, this sends a strong message to local organisations thinking of trading with North Korea.