The teacher is an unlinked case, while the pupils are linked to existing clusters.

As Singapore braces for life in Phase 2 (Heightened Alert), Covid-19 is still striking our young people in school.

Previous reports of pupils coming down with the virus last week had caused 7 primary schools to move to Home-Based Learning (HBL). 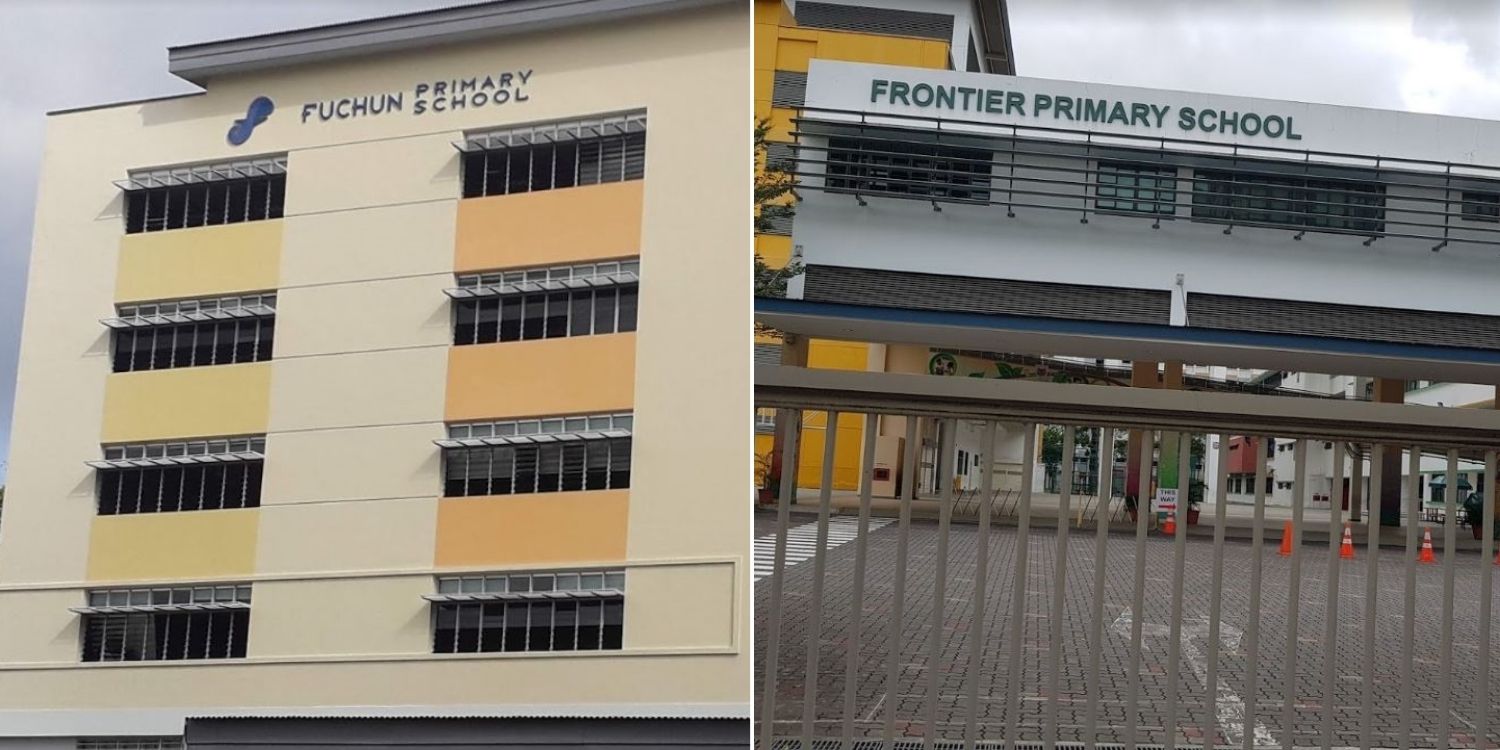 That’s because a student and a teacher from each school have tested positive for Covid-19.

A 3rd school also had a student test positive, but will move to HBL only on Wednesday (19 May).

In a media release on Monday (17 May), the Ministry of Education (MOE) said the 2 schools that have moved to HBL on that same day were:

All primary, secondary schools, junior colleges (JCs), Millennia Institute, and Special Education schools will join them from Wednesday (19 May).

At Fuchun Primary, a pupil tested positive for Covid-19 on Sunday (16 May). 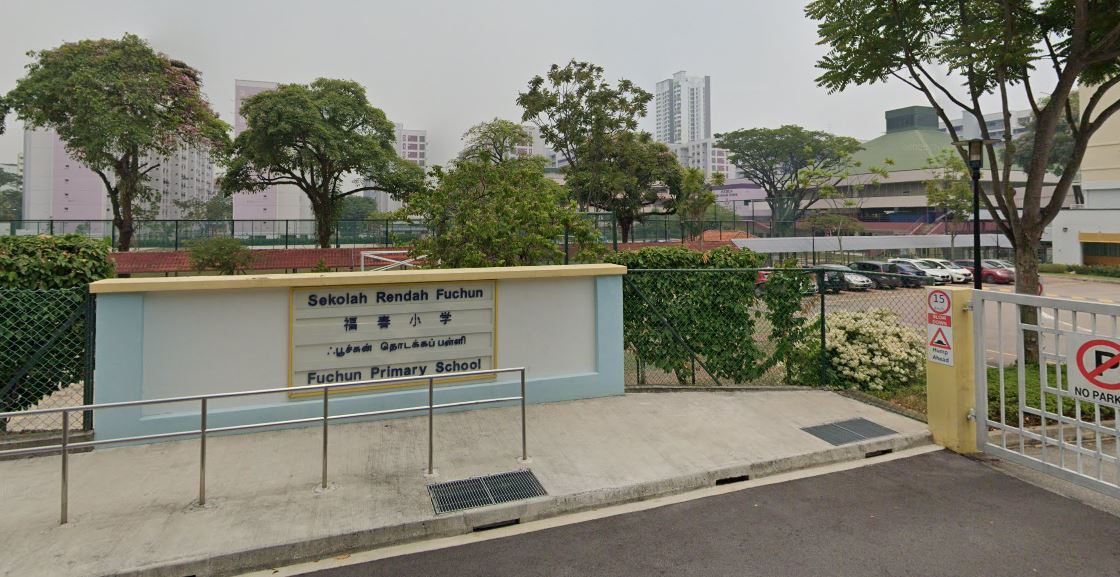 He had been under a Quarantine Order from 12 May, as a member of his household had tested positive.

The pupil was last in school on 12 May, and showed no symptoms, MOE said.

Over at Frontier Primary, it was a teacher who tested positive, also on Sunday (16 May). 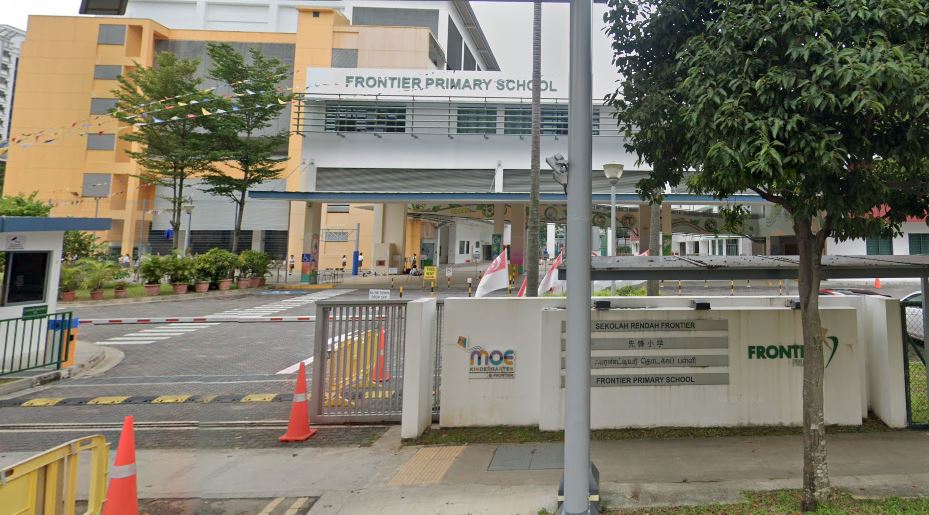 She’s currently not linked to any case, as her infection was uncovered only because she showed acute respiratory infection symptoms on Friday (14 May).

Incidentally, that was the last time she was in school, but was “well” throughout.

After getting symptoms later, she saw a doctor in the evening.

Both Fuchun and Frontier have been thoroughly cleaned and disinfected, MOE said.

The Ministry of Health (MOH) is now tracing the teacher’s contacts.

Close contacts of both cases have been placed on quarantine and will be tested.

Separately, a pupil from Maha Bodhi School has also tested positive for Covid-19. That cluster arose when a 50-year-old private tutor at the tuition centre found to be infected.

She is a linked case, and part of the Learning Point cluster.

As of Sunday (16 May), there were 18 cases linked to that cluster, making it Singapore’s 3rd-largest. 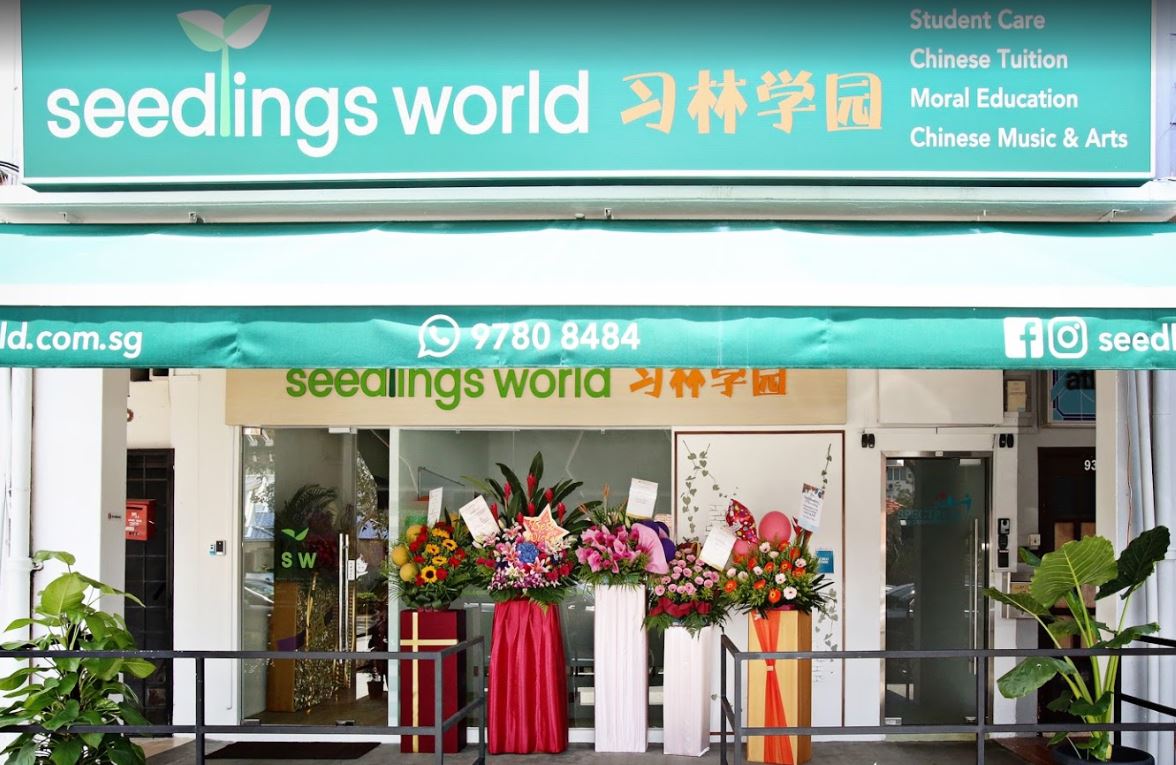 It was also attended by a pupil from St Stephen’s School who attended classes by the infected private tutor.

When the St Stephen’s School pupil tested positive, the Maha Bodhi School pupil was put on quarantine on Friday (14 May).

The student was last in school on 12 May, and was well.

Maha Bodhi won’t move to HBL till 19 May

Despite the infected case, Maha Bodhi School hasn’t moved to HBL yet.

It will continue with physical lessons on Tuesday (18 May), until moving to HBL with the rest of Singapore’s schools on 19 May.

That’s because the infected pupil is linked to a cluster and had already been quarantined when she developed symptoms.

However, MOE will monitor the situation closely, it said.

The latest school infections come days after 6 pupils from 4 primary schools were revealed on Friday (14 May) to have been infected.

The schools moved to HBL and were closed for disinfection.

3 more schools were added to that list on 15 May when more pupils were found to be infected.

These includes wearing masks, washing hands frequently, wiping down equipment and tables after use and seeking medical treatment if sick.

News that more young people are getting infected with Covid-19 is worrying for parents and the community at large.

As the notion has always been that young people are less susceptible to the virus, the increasing trend might mean that it’s more contagious now.

Looks like HBL can’t come soon enough to protect students and staff. Kudos to MOE for taking quick action to shut down schools.