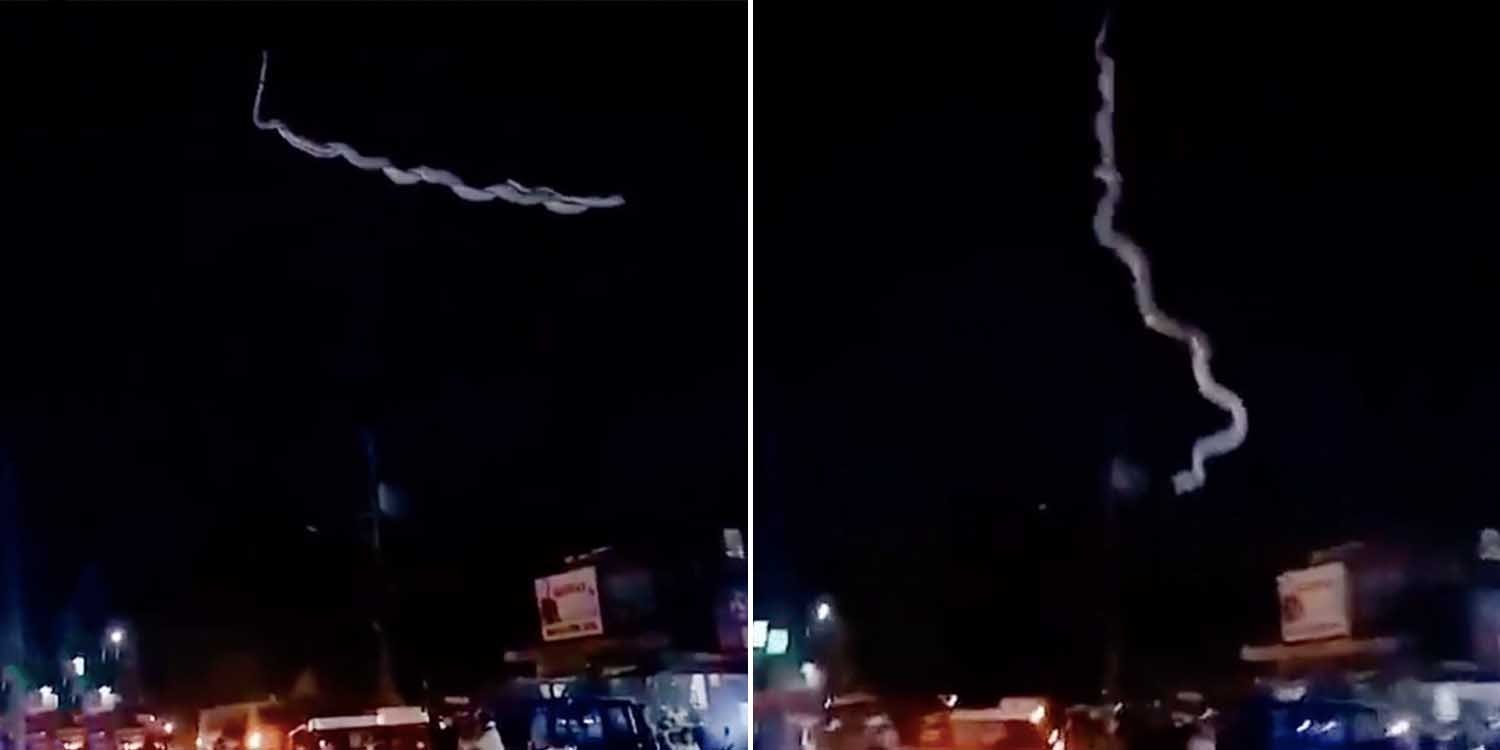 Most people, especially city folk, often have a fear of snakes. Unfortunately for several market-goers in the Philippines, most of their nightmares seemed to have played out.

Last Wednesday (13 Oct), a man posted a video on TikTok of a large python that coiled around several electricity cables above Cogon Public Market in the Philippines.

As if that wasn’t already scary enough for those at the scene, the python abruptly fell after attempting to uncoil itself from the wires.

In an update by the man, the python was apparently unharmed and was captured safely after its fall. It has since been returned to a cave nearby.

In a TikTok video posted last Wednesday (13 Oct), a large python could be seen coiled around several cables in front of Cogon Public Market. 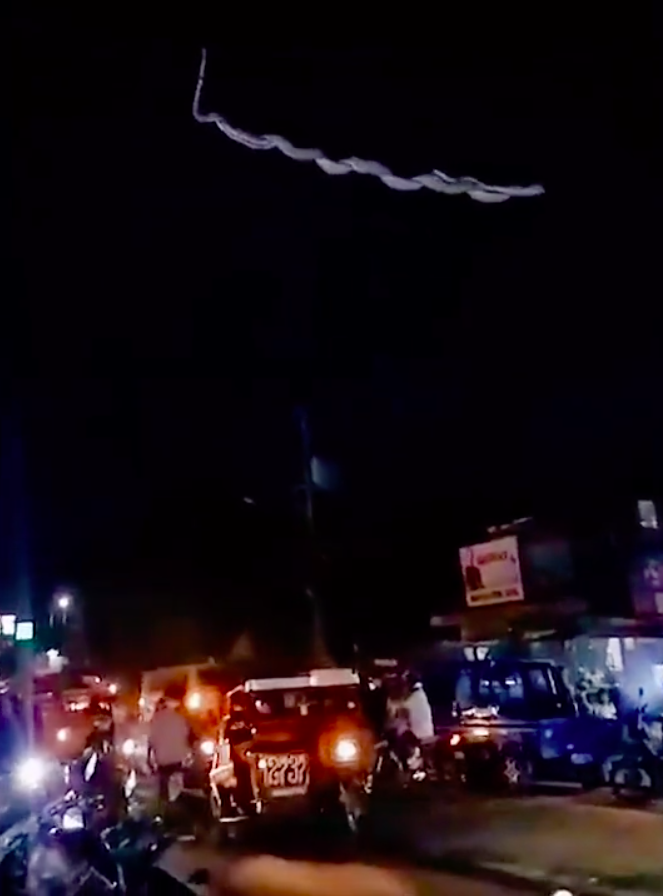 Understandably, screams could be heard from market-goers as the scene looked like it came out of a thriller movie.

Furthermore, since it happened at night, the electricity cables could not be seen, making it look like the python was floating above the crowd.

Similar to the TikToker, many were taking pictures and videos of the incident happening before their eyes. 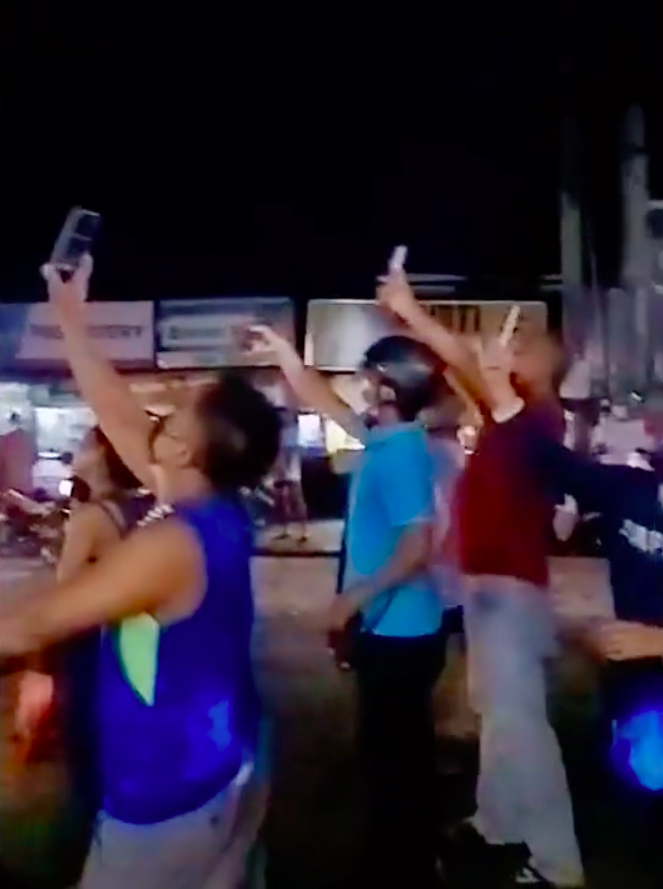 Perhaps also in a panic, it looked like the python was attempting to uncoil and move to a safer location.

Unfortunately for both the snake and the market-goers, the snake fell from the cables and onto the market floor.

While it was falling, it seemed like all hell broke loose as the screams got even louder and people started panicking even more. Before viewers could see what happened next, the video stopped.

However, the TikToker provided an update for those who might be curious.

Thankfully, the python was not harmed after it fell. Instead, it was captured and safely returned to a cave nearby.

No humans nor animals were hurt in the process

Though it is uncertain how the python got there in the first place, we’re glad it has been safely returned to its cave.

This was certainly a once-in-a-lifetime experience that no one probably wanted. However, it was a relief no humans, nor animal was hurt in the process.