Seow will no longer be able to practise as a solicitor or advocate in Singapore.

It’s not easy working under a difficult boss. While scoldings are quite common, sometimes the mistreatment goes so far that it turns into harassment or even abuse.

Lawyer Assaults Staff In Viral Video; We Transcribe The Entire Clip To Save Your Mobile Data

As a result, Seow was charged with several offences, including assault and the use of criminal force.

Now, he can no longer practise law as he has officially been disbarred. A court said there was due cause for this decision as Seow’s behaviour brings “discredit” and “grave dishonour” to his profession.

Samuel Seow struck off, can no longer practise law

On Wednesday (18 May), the Court of Three Judges — the highest disciplinary board for lawyers — ordered Seow to be struck off the roll of advocates and solicitors.

This means that he will no longer be able to practise as a solicitor or advocate in Singapore. 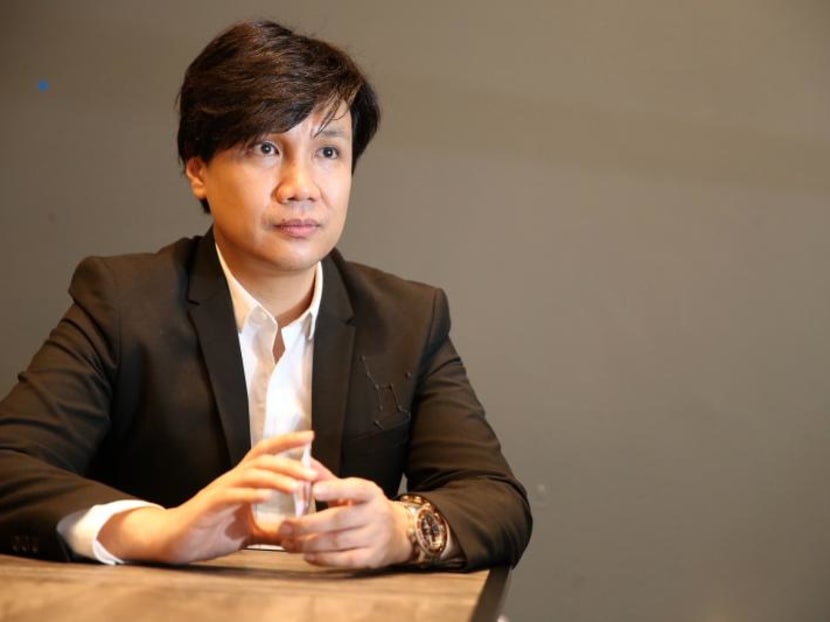 According to Channel NewsAsia (CNA), Chief Justice Sundaresh Menon said this was a suitable punishment as Seow’s misconduct brings him discredit as a lawyer and to the legal profession.

It is plain that a reasonable person would, without hesitation, say that as a solicitor he should not have done what he has done.

TODAY reported that the court considers two things in such a case.

First, if the misconduct demonstrates that the lawyer is unfit to be a member of the legal profession.

Second, if the misconduct causes grave dishonour to the standing of the legal profession.

Since both these applied to Seow, they found that disbarring is the appropriate way to penalise him.

In 2018, Seow was caught on audio assaulting a woman, later identified as Ms Brenda Kong, his niece and an associate at his law firm.

A video of the dramatic altercation was leaked online the following year and quickly went viral. 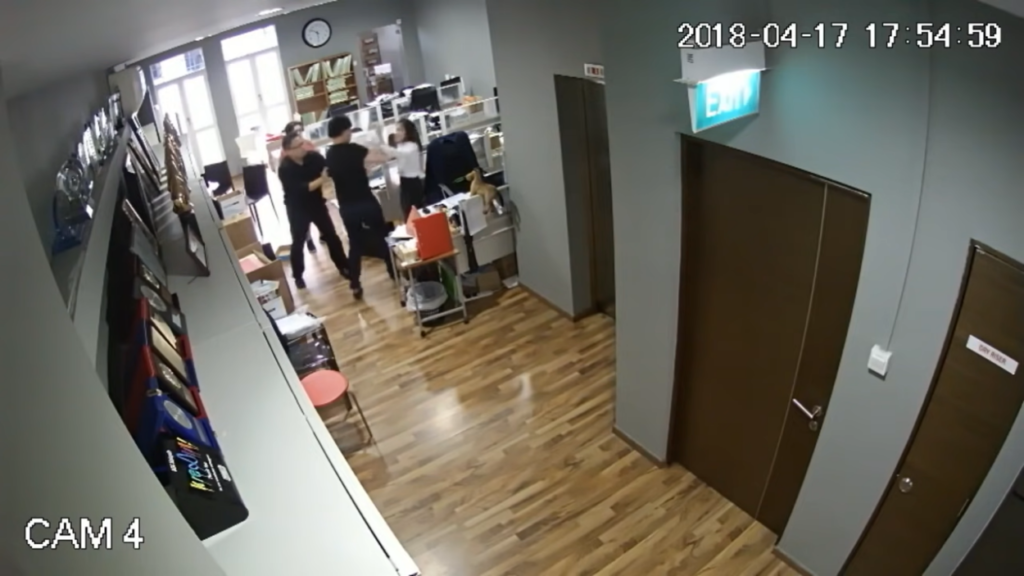 TODAY notes that eight charges of misconduct were brought against Seow, which had occurred from 16 Mar to 17 Apr 2018.

One was for voluntarily causing hurt to Ms Kong by slapping, jabbing, pushing and grabbing her, while another was for pushing a secretary, Ms Serene Tan, to the ground and screaming at her.

He also allegedly threw a metal stapler in the direction of another employee, Ms Rachel Kang, and even threatened to kill her.

Seow eventually pleaded guilty to all eight charges. CNA reported that he could face up to two years’ imprisonment, a S$5,000 fine, or both.

Hope Seow has learned his lesson

Everyone knows what it’s like to feel frustrated at work, but that’s no excuse for bosses to abuse their employees.

As employers, they should be creating an environment where staff can feel safe. Everyone should have the right to work in a place free of such aggression.

Even after physical wounds heal, mental scars can last much longer. Thus, we hope the judges’ decision to strike off Seow brings closure to his victims.

We also hope that Seow learns his lesson and can control his temper better next time.