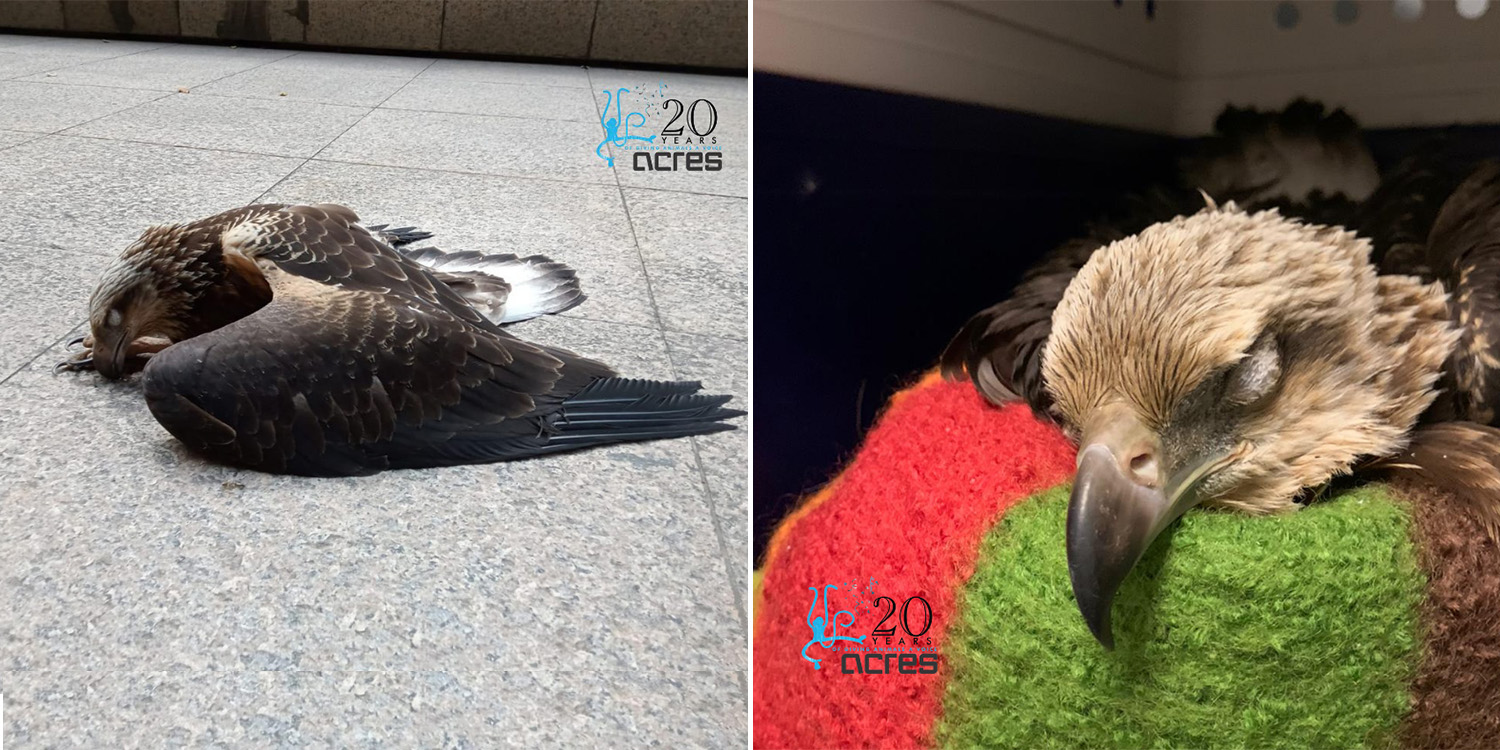 Sea Eagle Rescued By ACRES Outside Supreme Court On 26 Jul

Pigeons are a common sight here in Singapore. But when their population grows, they can bring problems as their droppings dirty our homes and public spaces.

To tackle this, some may choose extreme methods like poisoning. But this would then lead to other problems, like affecting untargeted wildlife. 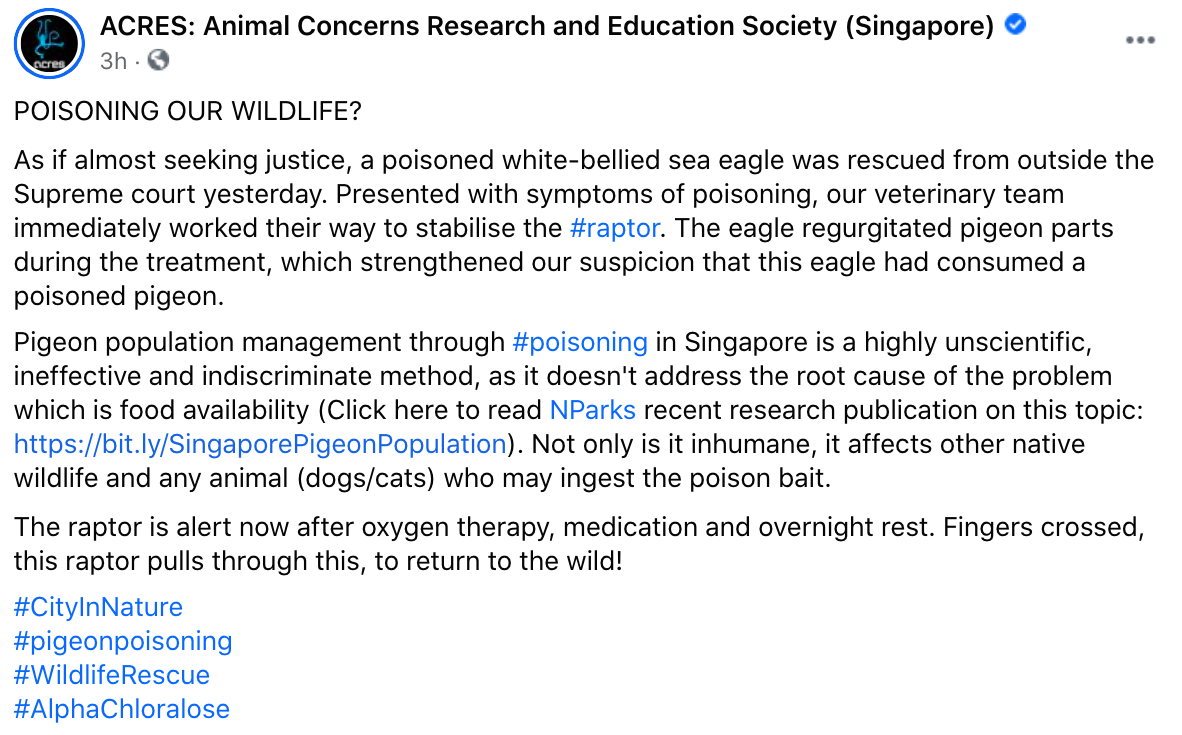 After receiving treatment, the raptor is now recuperating in the care of the ACRES family.

According to the Facebook post, the white-bellied eagle was found lying face-down outside the Supreme Court on 26 Jul. ACRES said it showed symptoms of being poisoned. Upon their arrival, the veterinary team immediately stabilised the sea eagle to ensure its safety and well-being. 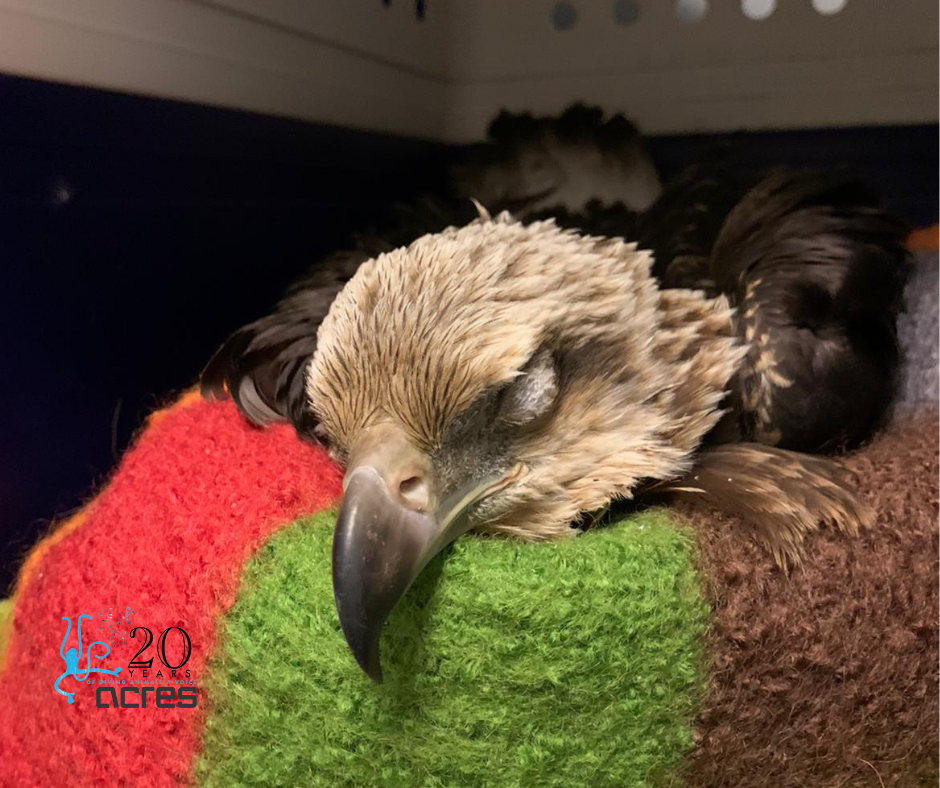 During treatment, the sea eagle regurgitated pigeon parts, leading ACRES to suspect that it had consumed a poisoned pigeon.

Thankfully, after receiving oxygen therapy, medication and overnight rest at the Wildlife Rescue Centre, the sea eagle is now alert. 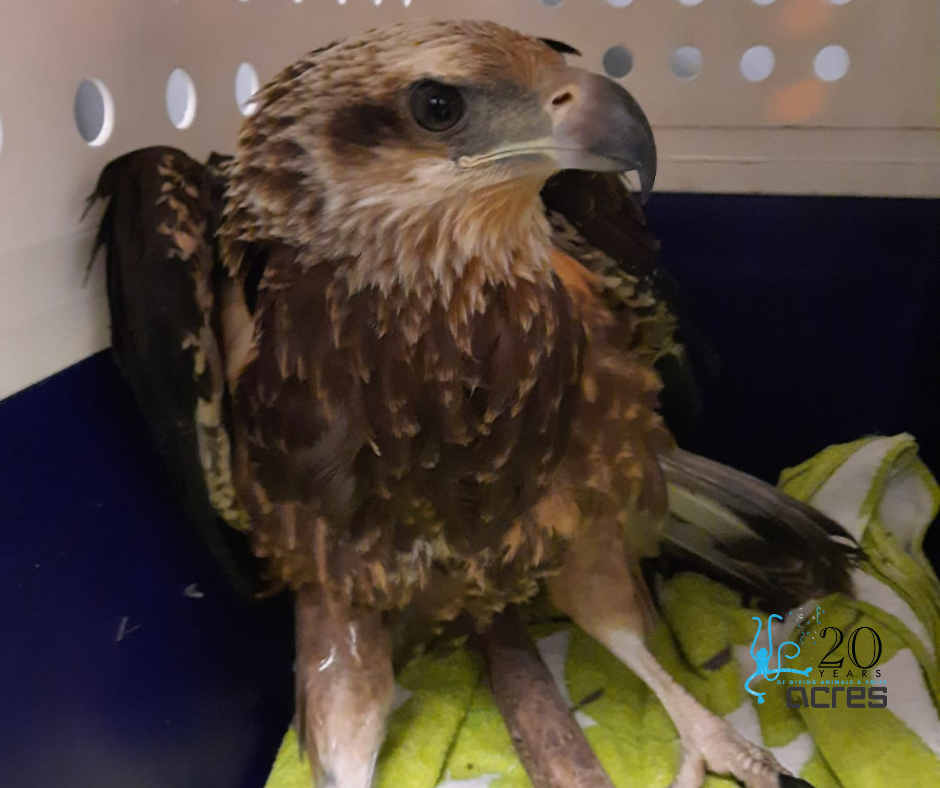 The team is hoping that the sea eagle will pull through and return to the wild.

Poisoning pigeons is inhumane and unscientific

ACRES shared that poisoning pigeons to control their population is unscientific and ineffective.

After all, pigeons are often attracted to eateries due to food left unattended on tables by patrons themselves.

Just this year, the National Parks Board (NParks) also conducted research showing that poisoning is not an effective population control solution.

Furthermore, it is an indiscriminate method of control. It does not address the root cause of the problem and negatively impacts all animals.

Netizens call for greater respect for our wildlife

This netizen commented that she has witnessed birds dying a rather painful death due to such population control methods and felt it was inhumane.

Others called for Singapore to be more respectful towards our wildlife.

Member of Parliament Louis Ng also shared his thoughts on the matter, saying that he will be addressing the issue in Parliament next week to push for co-existence measures rather than the removal of wildlife.

Pigeon overpopulation is mainly caused by people feeding them, which could explain why they are not afraid to approach crowded areas.

Nevertheless, we hope measures used to control their population could be done in a more sustainable manner to reduce the impact on our wildlife.

After all, living in our garden city, we should do our best to live in harmony with animals that also call Singapore home.