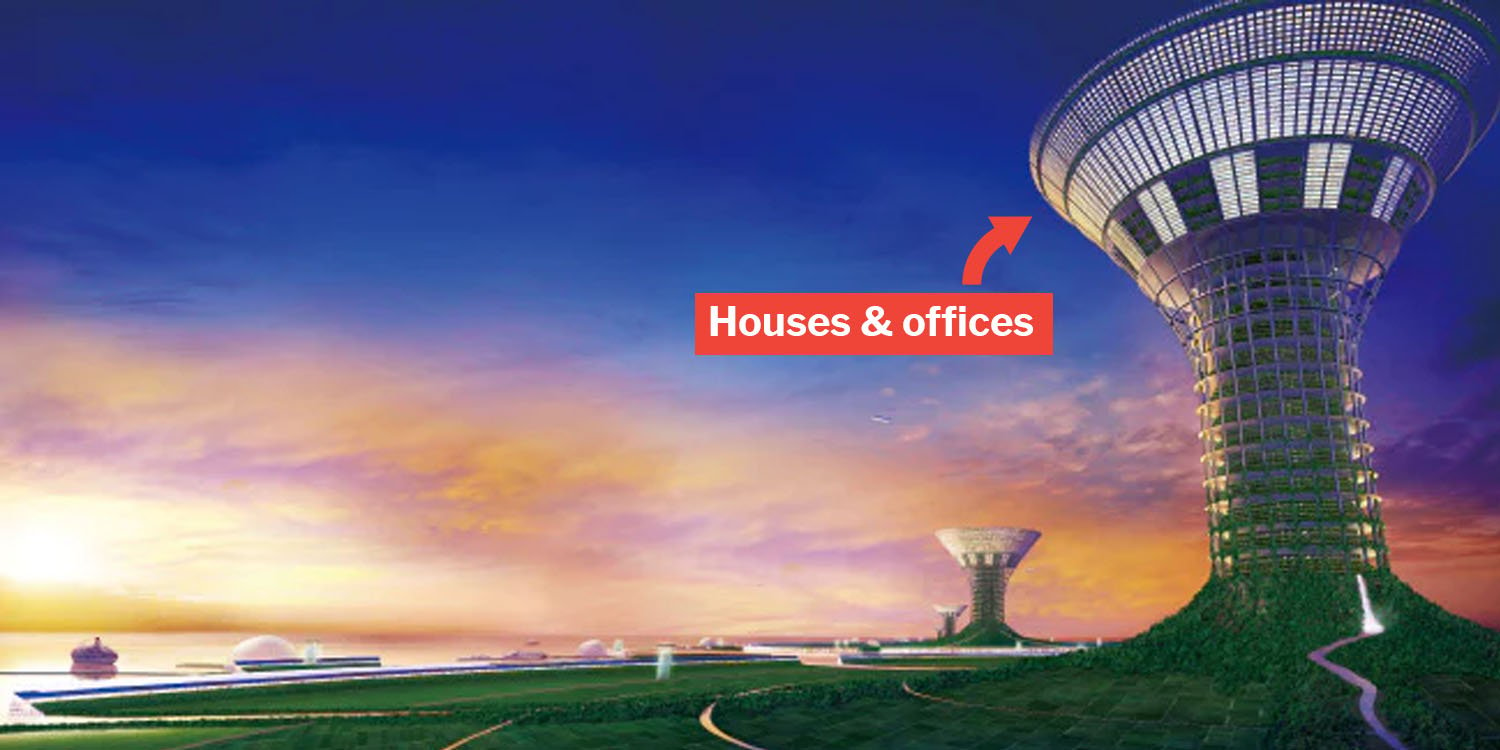 Singapore’s Floating City Could Be Real In 10 Years

Do you feel like Singapore is getting more crowded by the day? Apartment blocks are rising quickly everywhere, yet securing a home is still difficult for many.

Our land shortage problem is an age-old conundrum and having taller buildings isn’t going to help much anymore.

But Shimizu Corporation’s plans to build a floating city could provide a new solution for Singapore.

Floating city for more than 50,000 people

Back then, the proposed location was vaguely described as somewhere along the Equator, which “isn’t prone to typhoons” and has a stable climate.

In case you didn’t know, Singapore is so close to the Equator that we’re basically on it.

Fast forward 9 years and the project is likely to come to fruition right here on our tiny island country.

Shimizu Corporation is looking to build the floating city on water, where it can accommodate more than 50,000 people.

Cooler temperatures all year round

The floating city will comprise of a 1km-tall tower and “a base that is 3km in diameter”, according to a report by Channel NewsAsia.

Construction could take roughly 10 years, after which the structure could stand for about 100 years.

In the original proposal, project leader Mr Masaki Takeuchi explained that with towers that high, temperatures would remain at 26°C all year round. 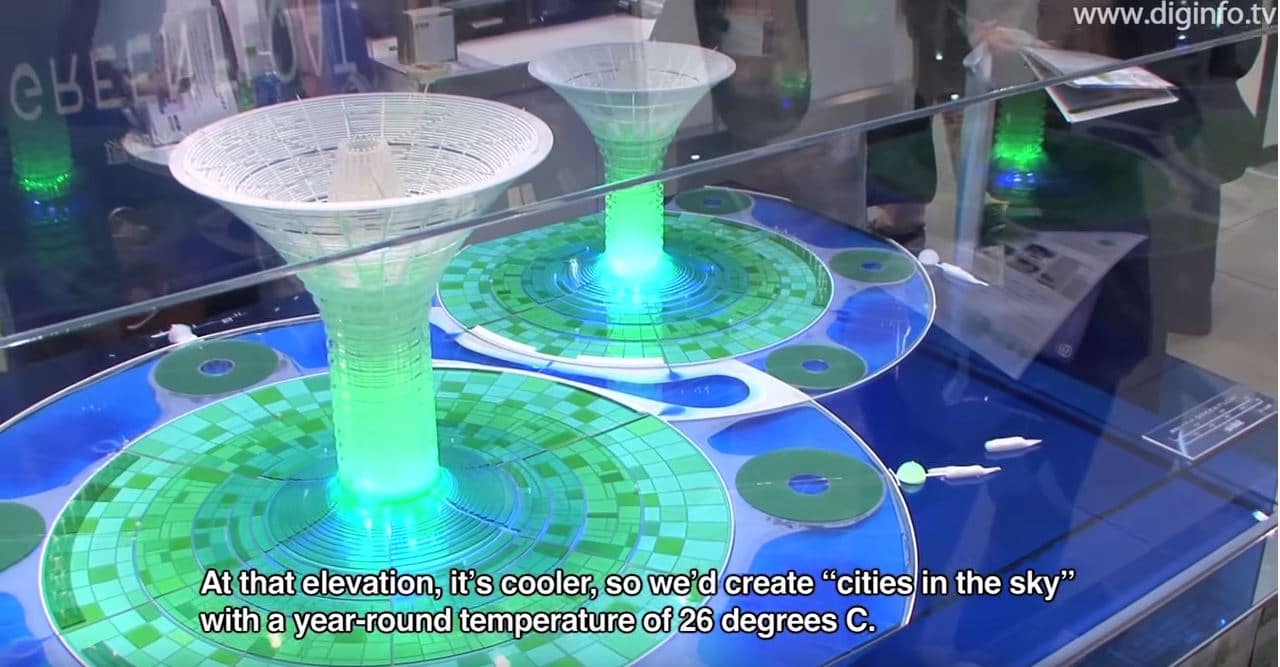 So when the heatwave hits, we won’t have to head to Genting or Cameron Highlands anymore, since a cool escape will be right here on our shores.

Everything in one tower

The topmost part of the tower is slated to be the urban area with residences and hospitals in the outer circle and offices and commercial facilities on the inner one.

The mid-section of the tower acts as a plant factory where vegetables are grown.

Move further down and there will be fields for wheat as well as shallow waters for cultivation of fish. 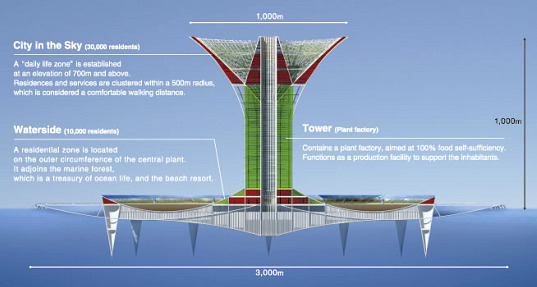 Carbon dioxide and waste from the urban area above will provide nutrients for the cultivation below, while produce will be channelled upwards.

This way, the floating city will become self-sustainable and eco-friendly, since it will also run on solar energy.

A possibility for Singapore

The Green Float project hasn’t been confirmed for launch here yet, but a team from Shimizu Corporation has been scouting for locations around Singapore.

If they eventually follow through with the project, our modern city could transform into something even more advanced.

Imagine that — living in a futuristic city right out of the movies.