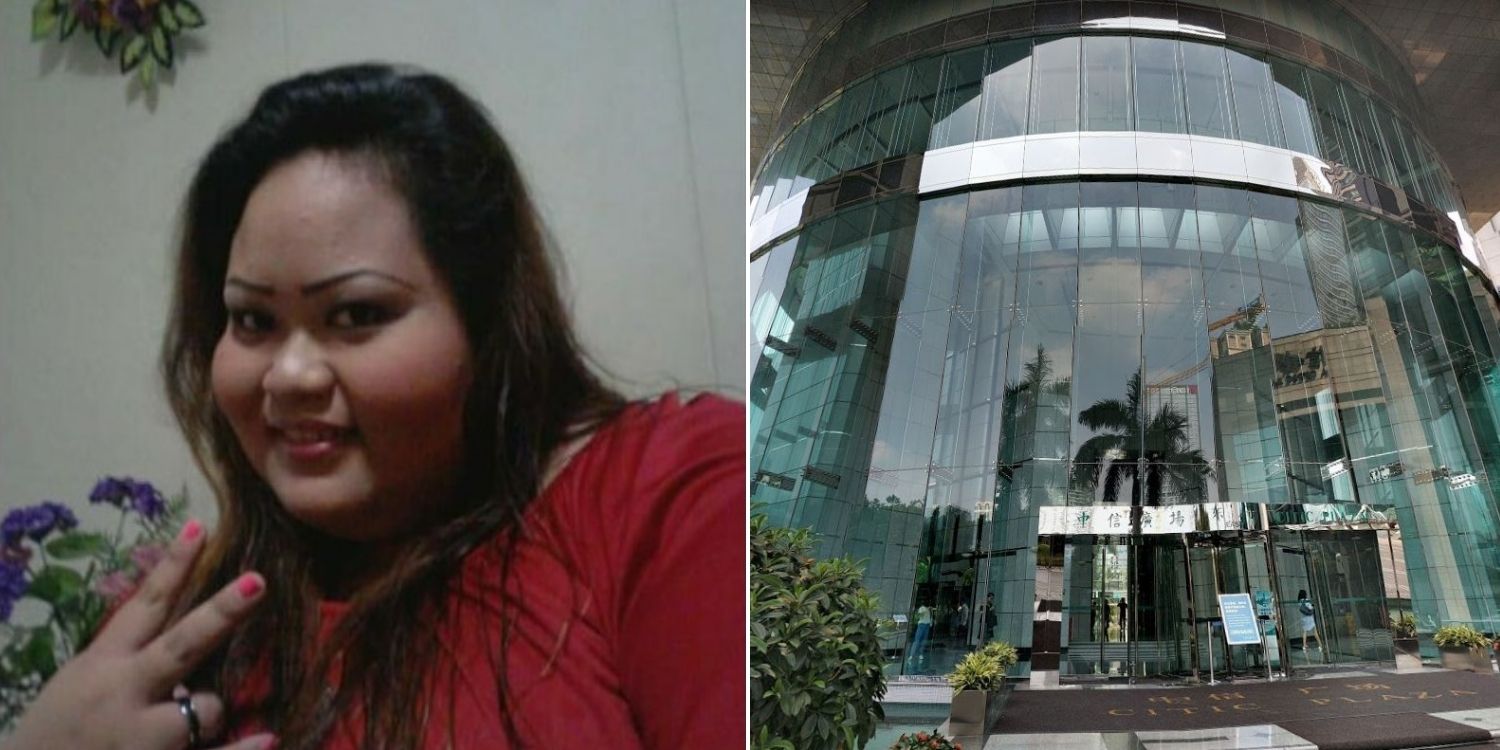 Being charged for a crime in a foreign land is made more difficult due to the unfamiliarity of the laws there, possible language barrier, and lack of access to your loved ones.

For those convicted and sentenced to death, it’s possibly the worst possible scenario as they might never see anything resembling home again.

That’s the plight that Siti Aslinda, 35, is facing after being convicted of drug trafficking in China. 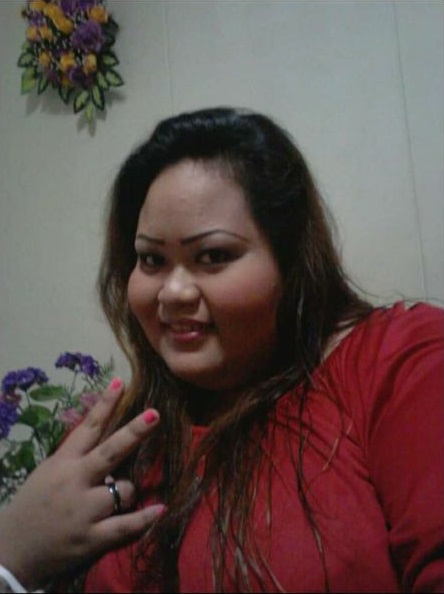 Thankfully, she and another similarly convicted Singaporean, 44-year-old Mohd Yusri, are being assisted by Singapore’s Ministry of Foreign Affairs (MFA).

Singaporean lawyer M. Ravi has also managed to find her a lawyer in China willing to work on her case pro bono – meaning for free.

Singapore Consulate-General had visited them regularly

In a press statement on Friday (25 Dec), the MFA said it’s aware of Aslinda and Mohd Yusri’s cases.

The Singapore Consulate-General in Guangzhou, China had been visiting them regularly until Covid-19 broke out in China, the ministry said.

That’s together with other consular assistance provided, including ensuring they have access to medical attention and appropriate legal assistance.

As for their families, MFA has been in touch with them for support. The most recent contact with them was this week.

The case was mentioned by Mr Ravi earlier this month, when he said in a Facebook post that Aslinda’s sister Siti Ratnah had contacted him to help save her. 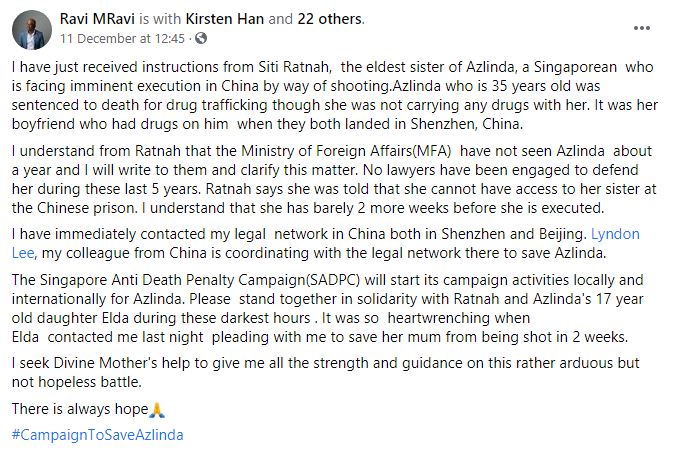 In his post, the lawyer who has worked on several death penalty cases claimed that Ms Ratnah told him the MFA had not visited Aslinda in about a year.

As the Covid-19 outbreak in China started way back in Jan, that may be the reason for the alleged lack of visitations.

Nevertheless, Mr Ravi said he would call on his legal network in China for help, and urged Singaporeans to stand in solidarity with Ms Ratnah and Aslinda’s 17-year-old daughter Ismiraldha. On Friday (25 Dec), Aslinda and Yusri’s case was reported by CNN.

The news agency saw court documents on the case, which said that Aslinda claimed to have met a man named Chibuzor Onwuka in 2014.

He offered her a job transporting goods from Guangzhou to Phnom Penh, Cambodia, and subsequently did so about once or twice a month.

Aslinda introduced Yusri to the job in Jul 2015.

However, the duo were stopped while in Shenzhen on 24 Oct 2015, and their suitcases were searched, according to CNN. 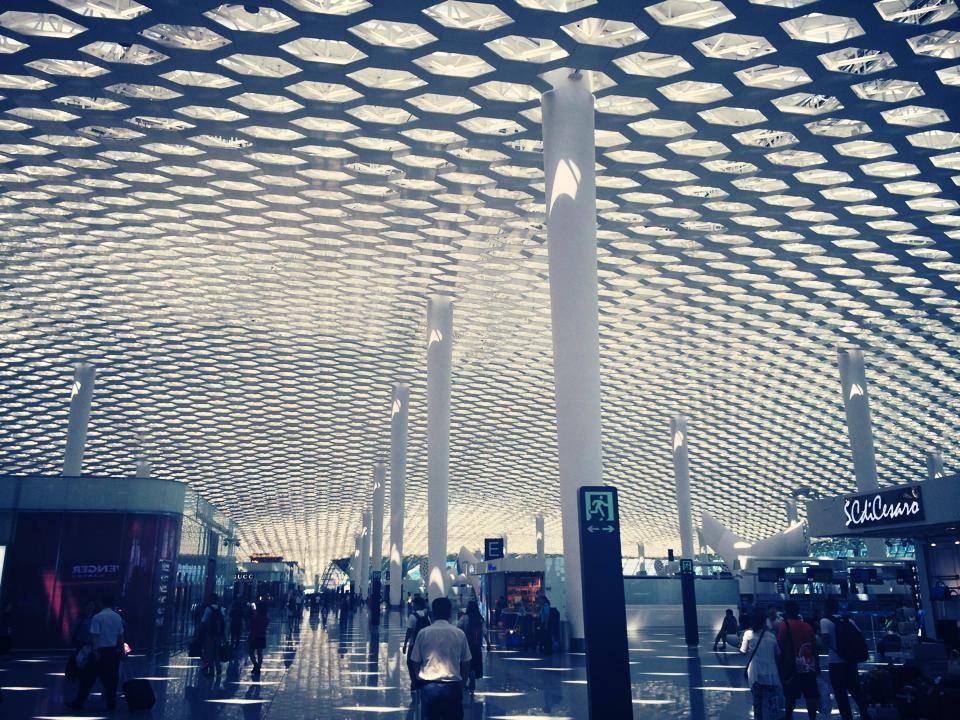 Over 11kg of methamphetamine was found stitched into the linings of 28 handbags.

Though both of them denied that they knew about the drugs, they were both sentenced to death in Jul 2020.

The trial judge didn’t believe that they were ignorant of the drugs, saying the remuneration for their work was “unusually high”.

Mohd Yusri’s sentence was suspended for 2 years as he was deemed to have been less actively involved, but if Aslinda loses her final appeal, she faces execution.

Mr Ravi said in another Facebook post that, Aslinda has written to her daughter from prison, saying she wanted to “fight for my right”.

She also called the sentence “unfair”, the lawyer said. 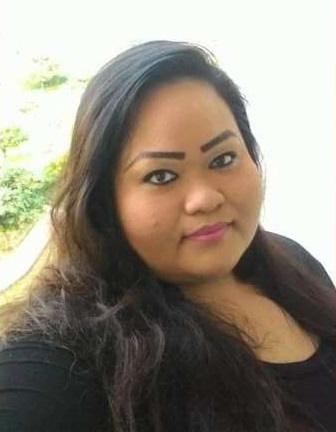 Ismiraldha told CNN that the case was a “horrible mistake”, and doesn’t believe her mother would knowingly smuggle drugs.

However, she did admit that it was “stupid” for Aslinda to have taken that job, adding,

If I was in my mom’s shoes, I would never have taken that job, (and) if I’d known what she was doing, I would have told her off.

Mr Ravi did share a piece of good news on Christmas Eve, however.

He said he had found a pro bono lawyer to represent Aslinda in China.

Previously, the Singapore lawyer had lamented to CNN that it was “very difficult” to find a pro bono lawyer in China.

As it’s apparently very expensive to hire a lawyer in China, and Aslinda’s family can’t afford to pay for legal representation, finding a lawyer willing to work pro bono was their only choice.

Her loved ones deserve clarity

Kudos to the pro bono in China who’s willing to work on Aslinda’s case.

For the sake of her daughter, we hope that she’ll have good legal representation.

While the death penalty is a controversial punishment, her loved ones at least deserve to have some clarity with regards to this case.