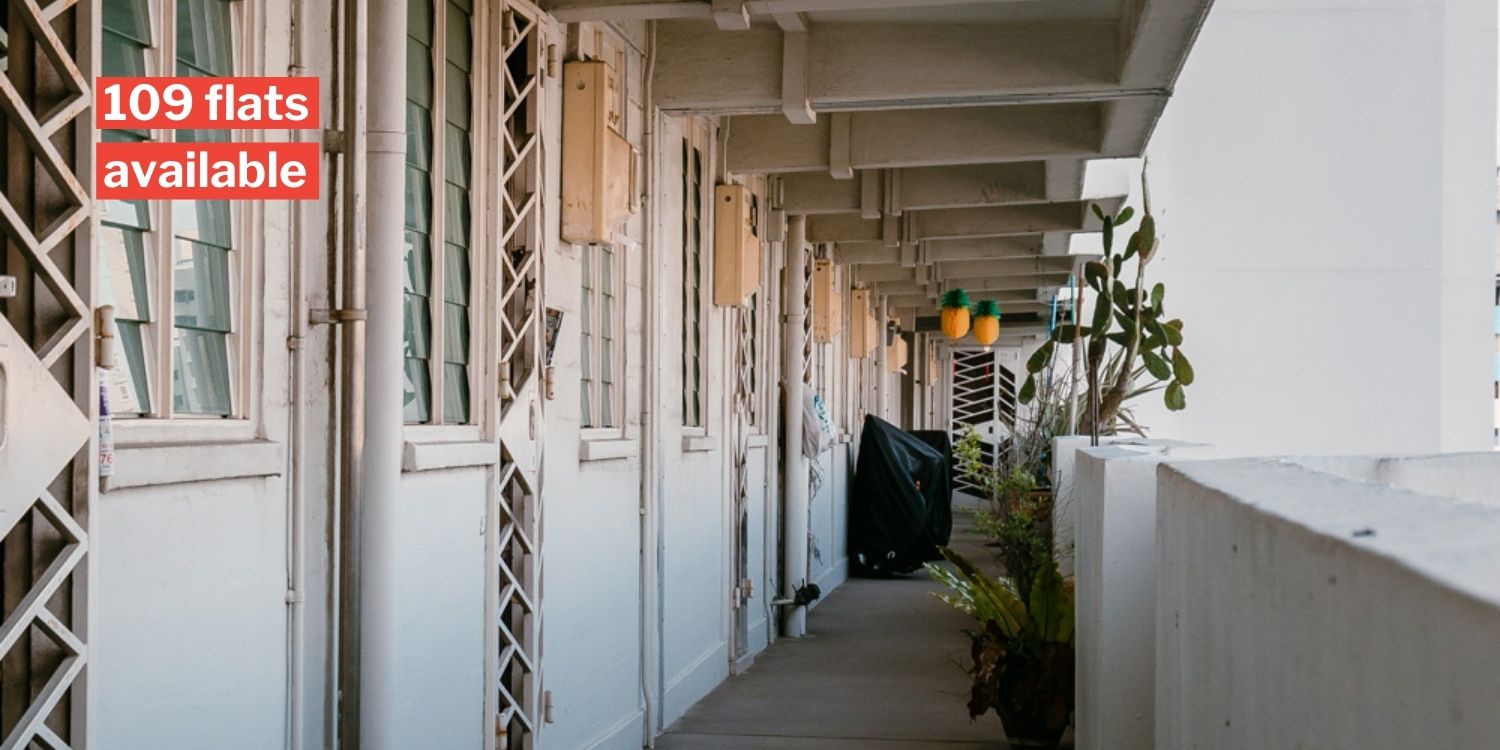 Social Service Agency Will Pair Flatmates Based On Gender, Age & Other Factors

In Singapore, singles who can’t buy a place of their own may seek help to get a rental flat from the Housing and Development Board (HDB).

However, they’ll need to live with a flatmate – which can pose a problem if they’ve nobody in mind.

In an attempt to help matters, the HDB will now allow singles to apply for a rental unit even when they don’t have a flatmate – and be matched with one later. 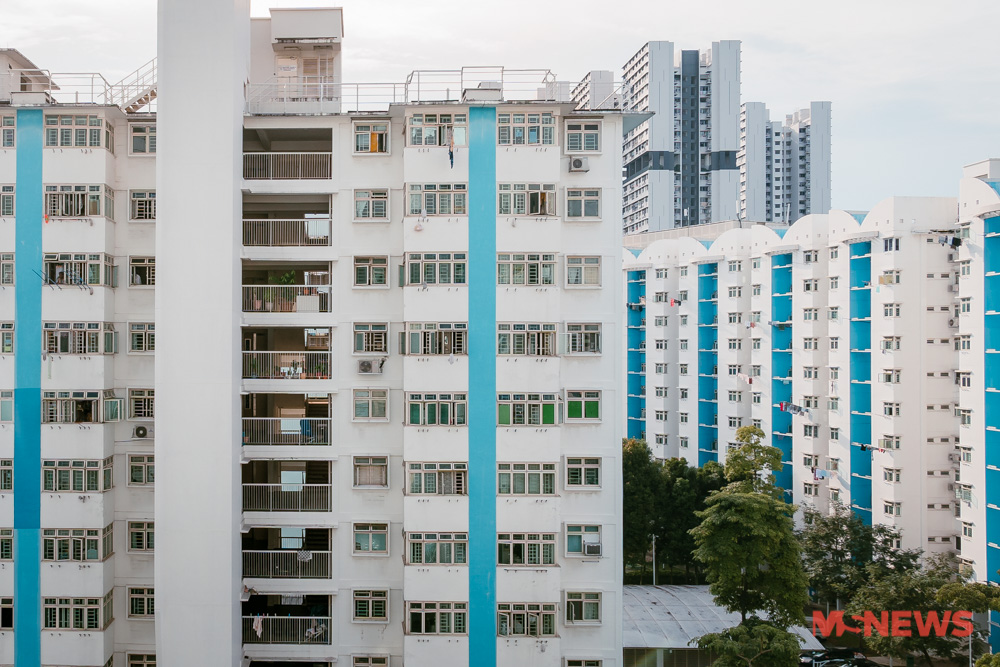 2 blocks in Bedok and Buangkok have been set aside for this purpose, consisting of 109 flats.

In a press release on Friday (17 Dec), the HDB announced the launch of the pilot, called the Joint Singles Scheme Operator-Run (JSS-OR).

This is to “further support lower-income singles in need of rental flats”, they said.

It will also improve the chances that the 2 singles matched together “will find a suitable living arrangement”.

The JSS-OR is slightly different from the existing Joint Singles Scheme (JSS), where singles had to find a flatmate first, or ask HDB to find one for them.

HDB can only help by offering them a list of other singles looking for a flatmate.

How the JSS-OR works is that the single will apply to the HDB for a rental flat.

They don’t have to find a flatmate before they do so. 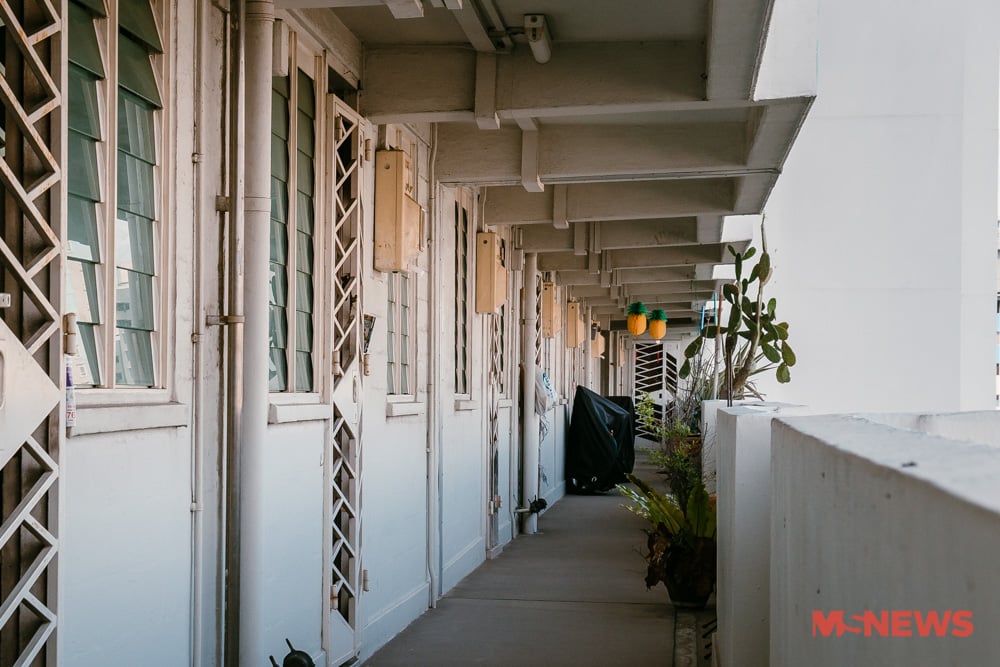 Social service agency Good News Community Services, which has been appointed by the HDB to operate the pilot, will match the applicant to a flatmate.

Applicants might be apprehensive about being matched with a total stranger whom they might not get along with. 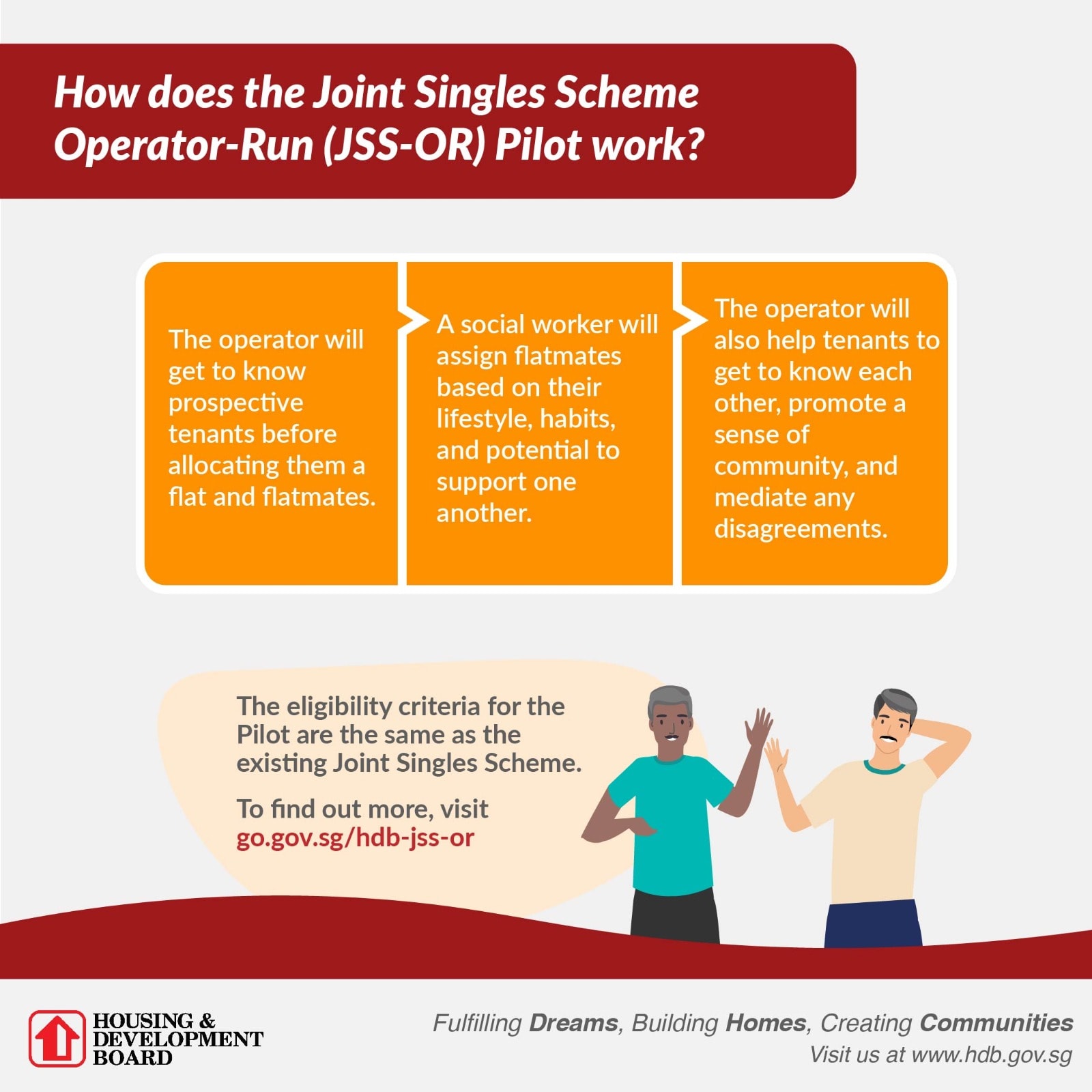 Minister of State for National Development Muhammad Faishal Ibrahim also said on Facebook that the operator will organise befriending and bonding activities to introduce people to each other.

Good News Community Services will also check in regularly with tenants and help to mediate disagreements.

Flats will have partitions

The initial batch of flats set aside for the JSS-OR will be a mix of 1-room and 2-room flats.

To allow for more privacy, they will all have partitions installed, so 2-3 tenants can live in 1 flat.

So tenants can move in easily, they will also have general household furnishings and appliances like: 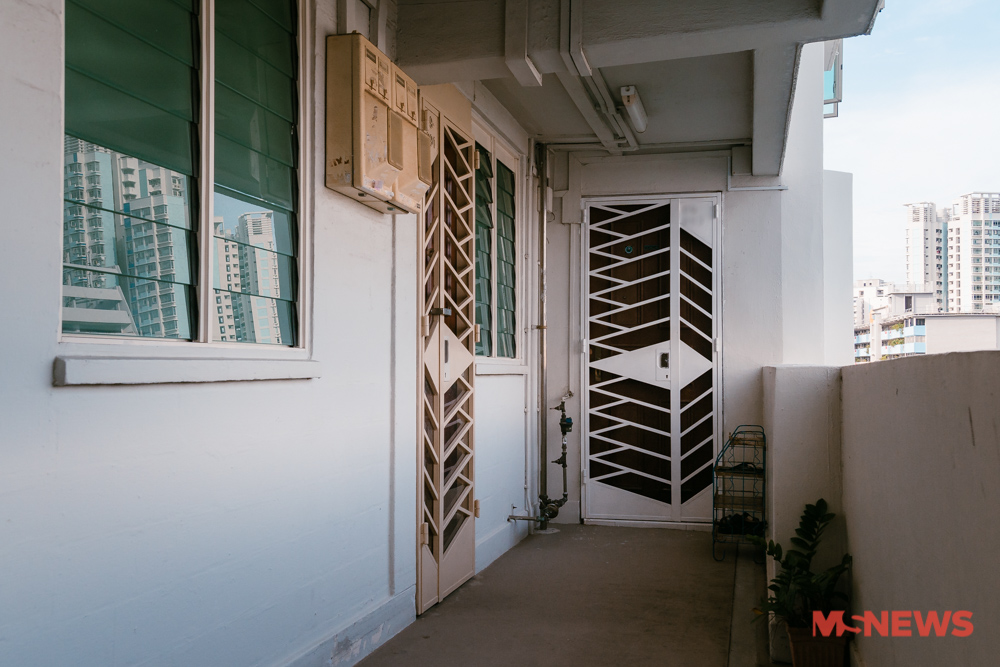 The 1st 2 locations of the JSS-OR units will be in Bedok and Buangkok with a total of 109 flats available. 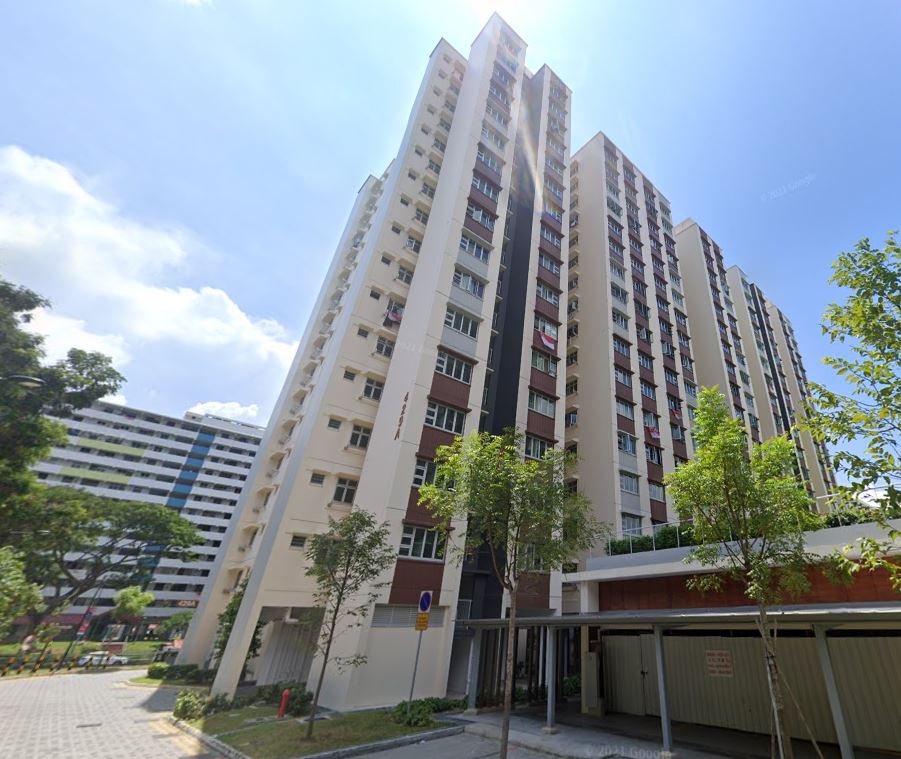 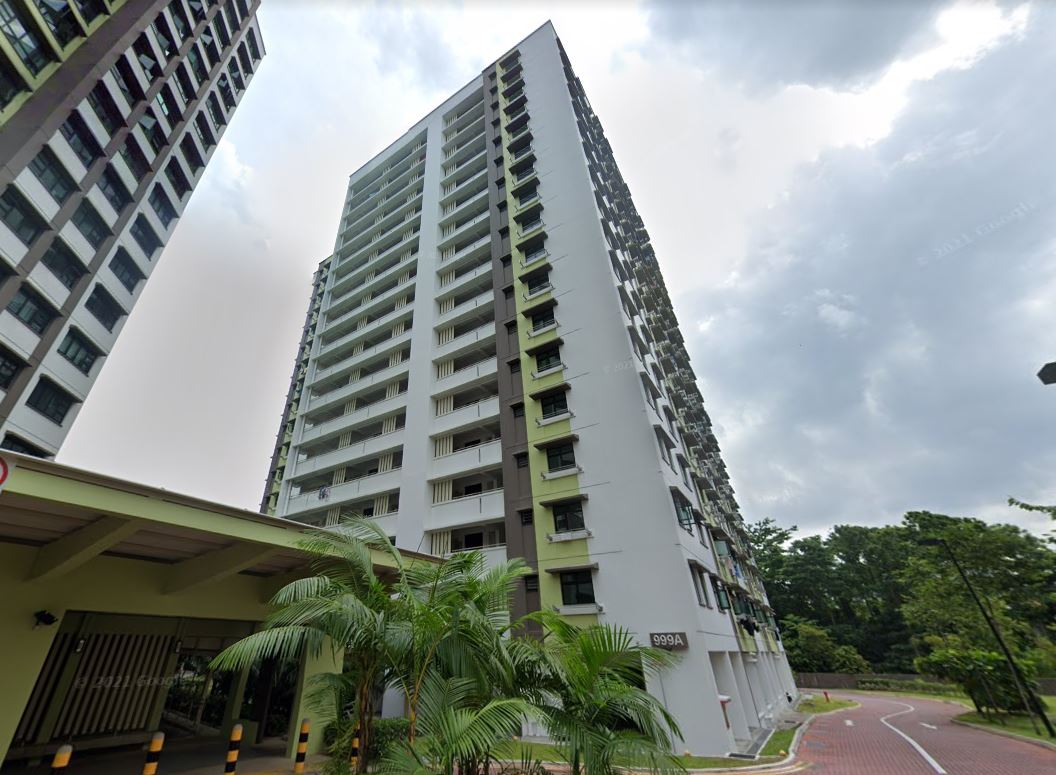 Thus, 276 singles should be able to reside in these 2 blocks.

Similarly to the JSS, eligible singles should be at least 35 and single, divorced or separated. Those who’re widowed or orphaned can be at least 21 years old. Check out the eligibility criteria here.

Helping to match up singles

No single wants to be without a place to live, but neither do they want to be forced to live with someone they don’t get along with.

Hopefully, the JSS-OR will help match up singles who have a better chance of getting along.

Eventually, however, it might be best to find a way to help singles find a place of their own where they don’t have to share with anyone – but that may be a consideration for the future, when we have more housing.