Skinny Nara Deers May Be dependent On Biscuits, Refusing To Follow Natural Diet

Nara Park, where deers roam freely and tourists are allowed to feed them treats, is arguably the most famous attraction in Nara Prefecture, Japan 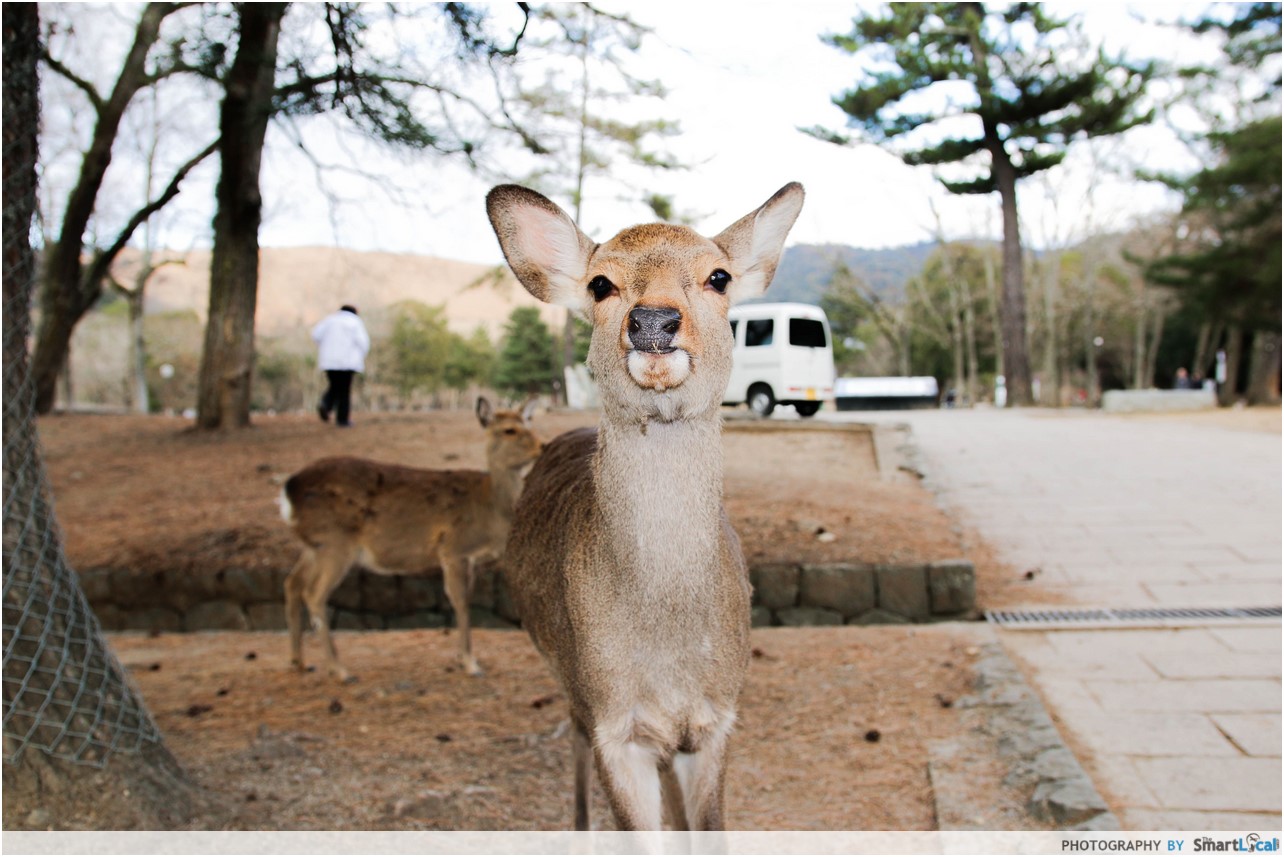 Unfortunately, it appears some of the deers there have lost a significant amount of weight as travel restrictions are implemented across the world.

Recently, pictures of emaciated-looking deers allegedly in Nara took the internet by storm. 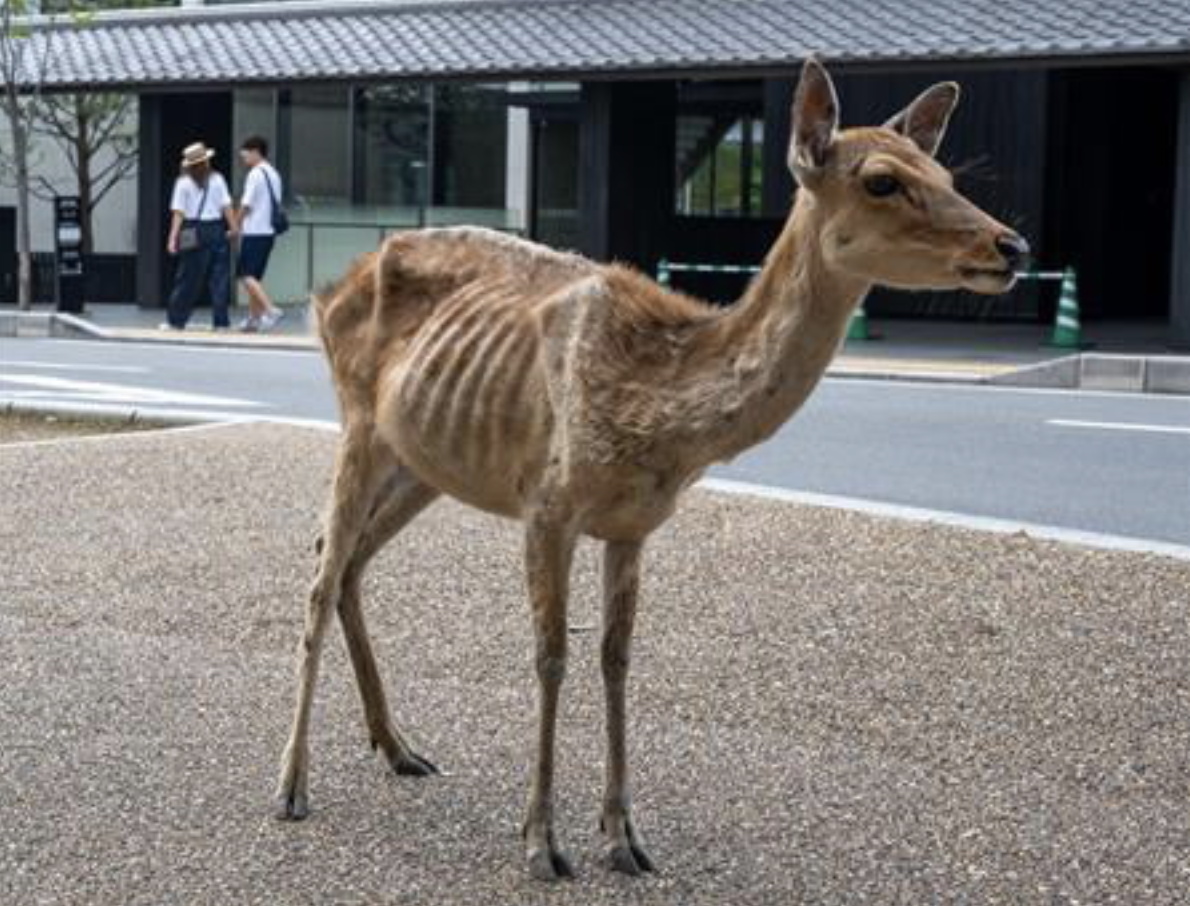 In one picture that started circulating since August, an alleged Nara Park deer look bone-thin, with the outline of its ribcage clearly visible. 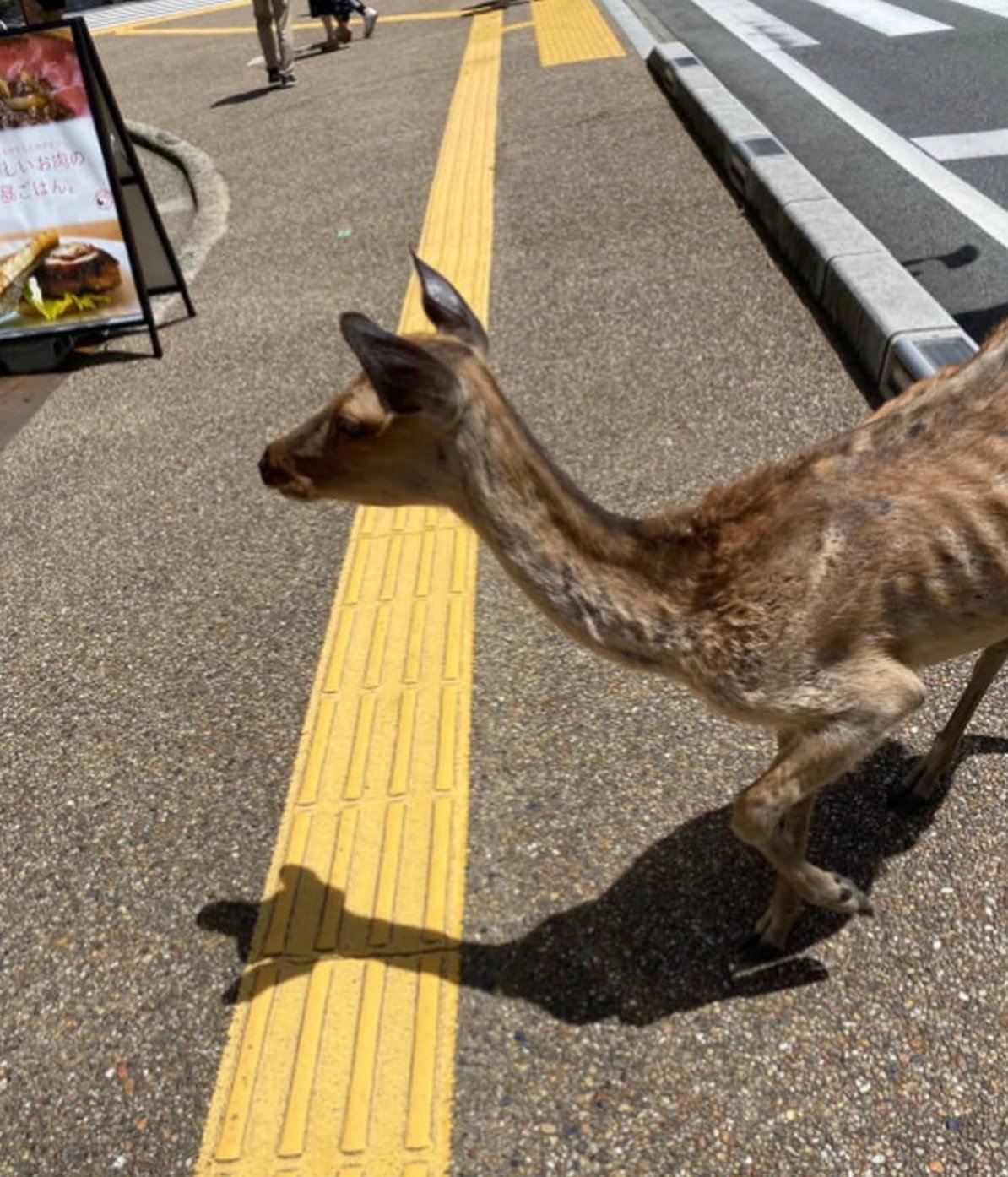 Such a scene is especially hard to image, given the number of tourists that would flock to Nara under normal circumstances. Nara Park deer may be “addicted” to biscuits

Nara deer usually bow to visitors of the park in exchange for crackers. However, tourists have become a rare sight amidst the Covid-19 pandemic. 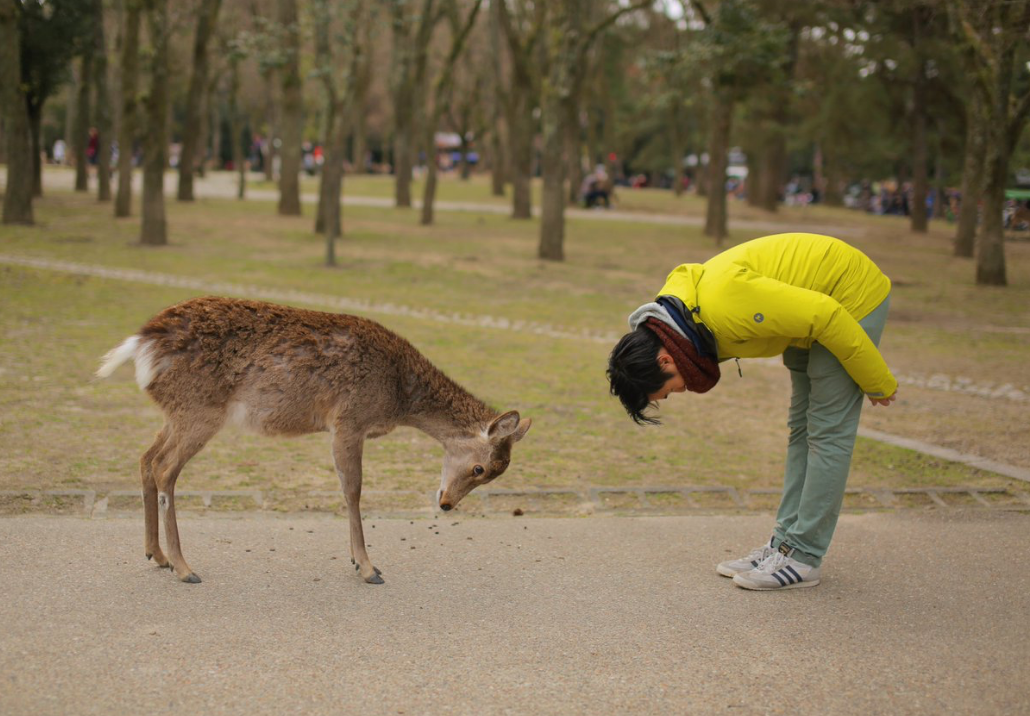 The Nara Deer Preservation Foundation shared that the biscuits only serve as an add-on to the mammal’s natural diet, which consists of grass growing around the park, reports 9GAG. 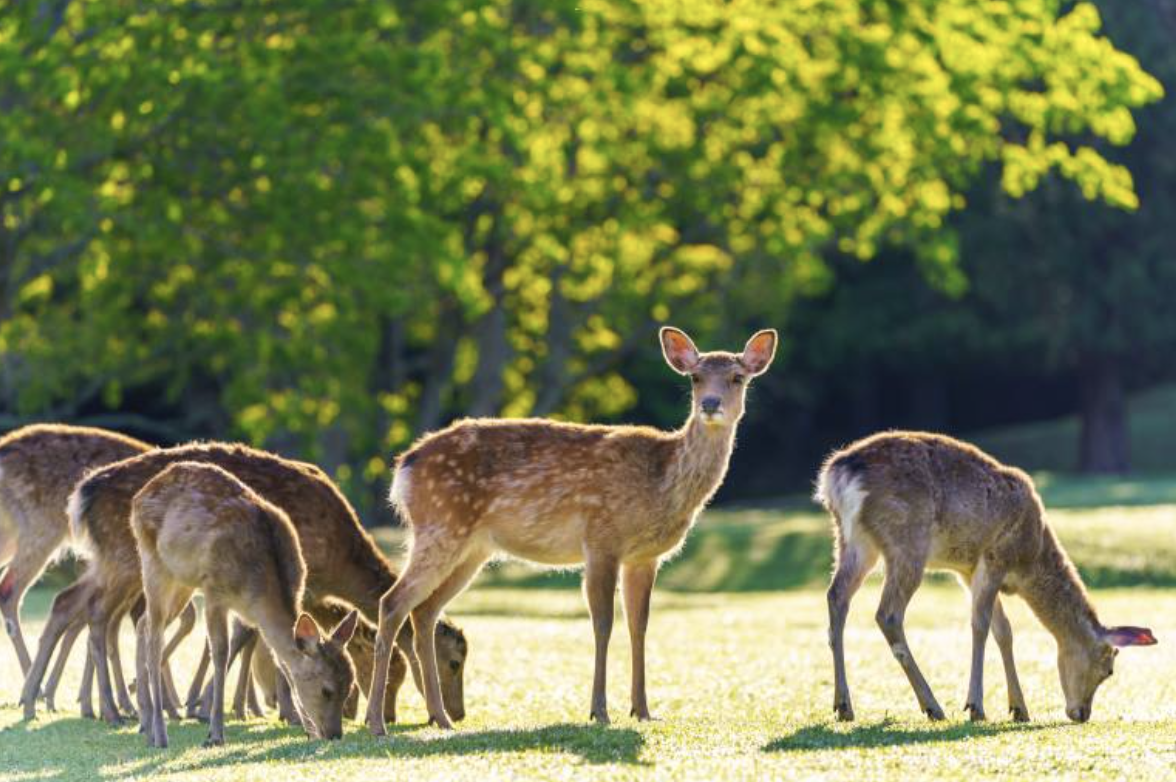 Unfortunately, Assistant Professor of Conservation Ecology Shiro Tatsuzawa said that the deer may have become reliant on the crackers and choose not to consume other foods.

Deer wandered out of park for food before

Earlier in March, herds of hungry deers reportedly wandered out of Nara Park in search of food.

Deers In Nara Park Are So Hungry, They’ve Gone Out To ‘Dabao’ Food From Train Station & Streets

They were reportedly seen at train stations as well as on the roads of Nara. This further highlight the deers’ desperation to find food. 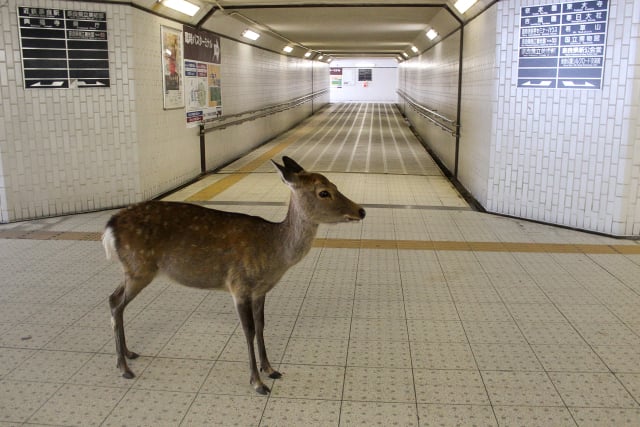 However, it is also saddening to see that they seem to have grown reliant on human food instead of the leaves and grass found at Nara Park. 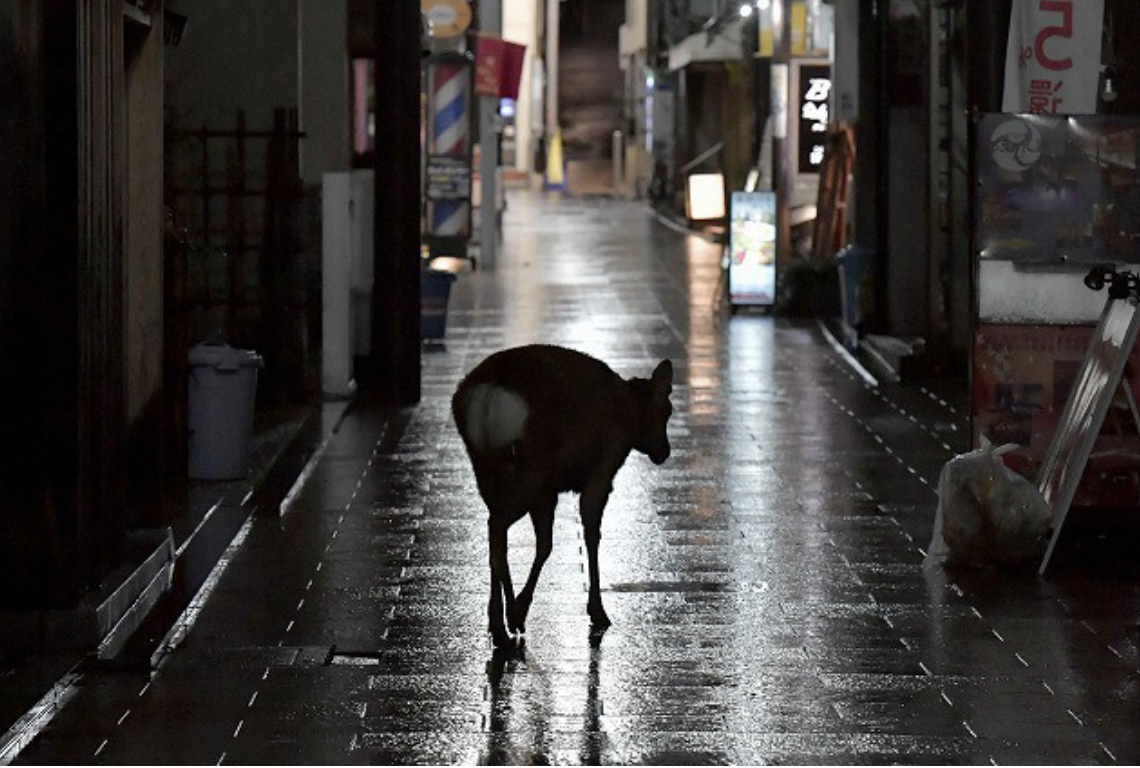 Hope they’ll be able to adapt

Malnutrition may lead to a weakened immune system in animals and the deers at Nara Park are no exception.

We hope they will be able to adapt to the lack of visitors at least for the near future, eating the natural food found around Nara Park.