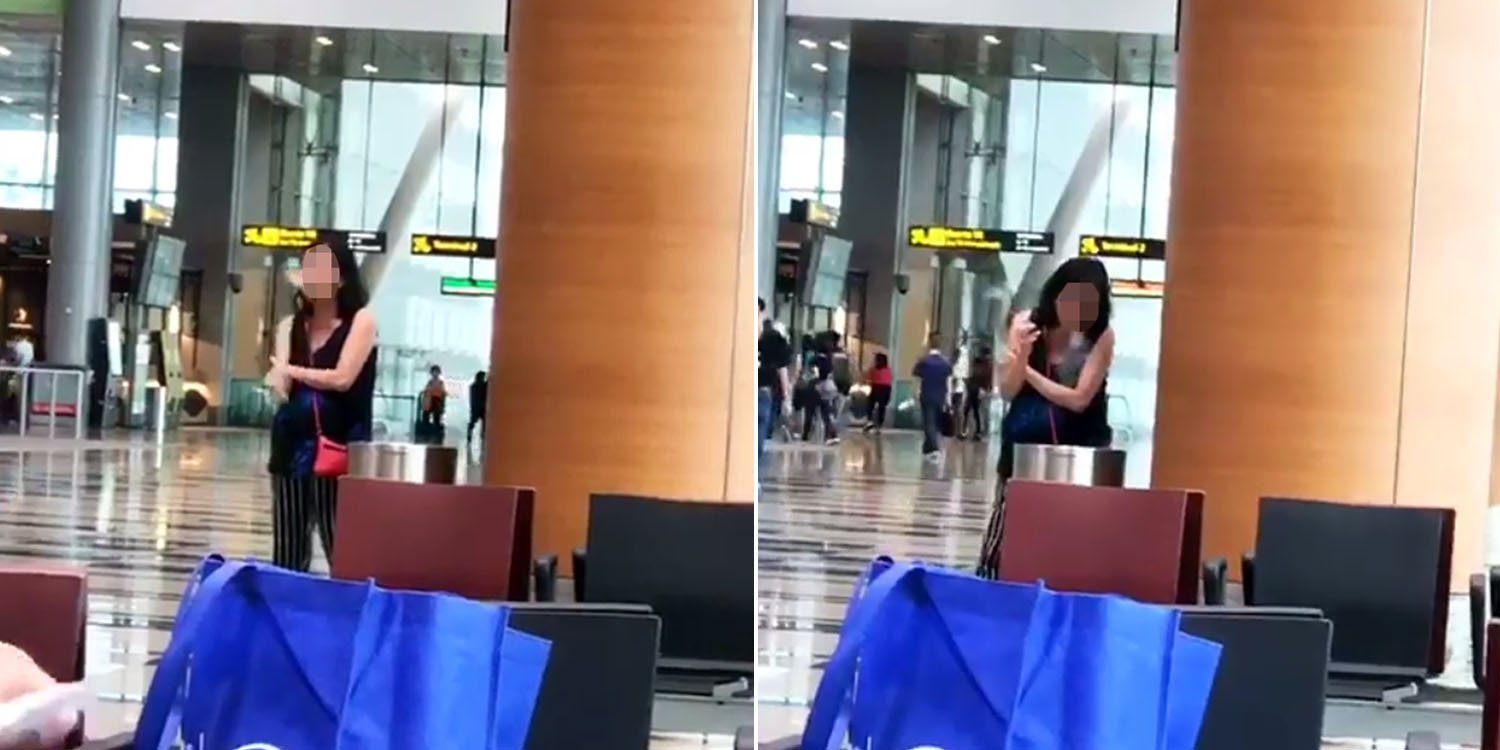 Fines for smoking in prohibited areas are high enough to deter most, but there are still some who like living life on the edge.

Her blatant rule-breaking act upset many, who question the reliability of airport security in clamping down on such an unlawful activity.

In the video, the woman is seen standing by a rubbish bin within Changi Airport’s premises.

She held a cigarette in her right hand, and casually puffed on it a few times, tapping the tip against the top of the bin every now and then. 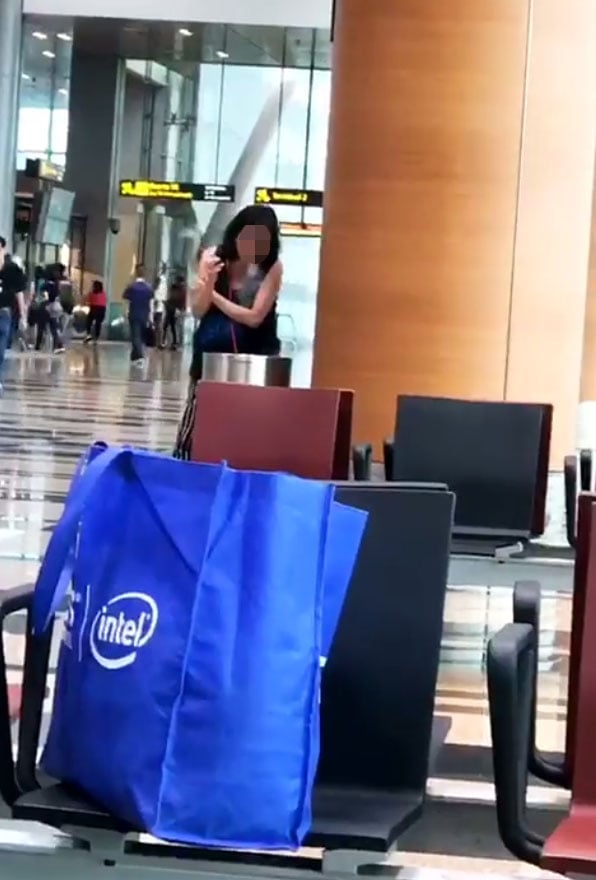 The entire time, others around her went about their own business, seemingly oblivious to the smoke in the air.

Netizens ask where security was at the time

Seeing how the woman could smoke in an air-conditioned public area without a care, netizens wonder if there’s a lack of security at the airport.

One made reference to the yellow boxes in Orchard Road, sarcastically ‘praising’ the woman for “smoking out of the box“.

If a tourist spot like Orchard Road has strict measures in place, why then aren’t there similar initiatives at our airport?

Surely the best airport in the world would be very stringent with its rules.

That being said, it’s also our responsibility as law-abiding citizens to obey the laws for the sake of everyone’s safety.

Enclosed public spaces like airports are often crowded, and smoking indoors will put many people’s health at risk.

Smokers should thus remember to smoke only in non-prohibited places like designated smoking areas or most open spaces.

For a more comprehensive list of spaces, visit this link by the National Environment Agency (NEA).

While smoking is an unhealthy habit, convincing people to quit is an uphill task. But for now, at least, let’s work together to keep our environment safe for everyone.