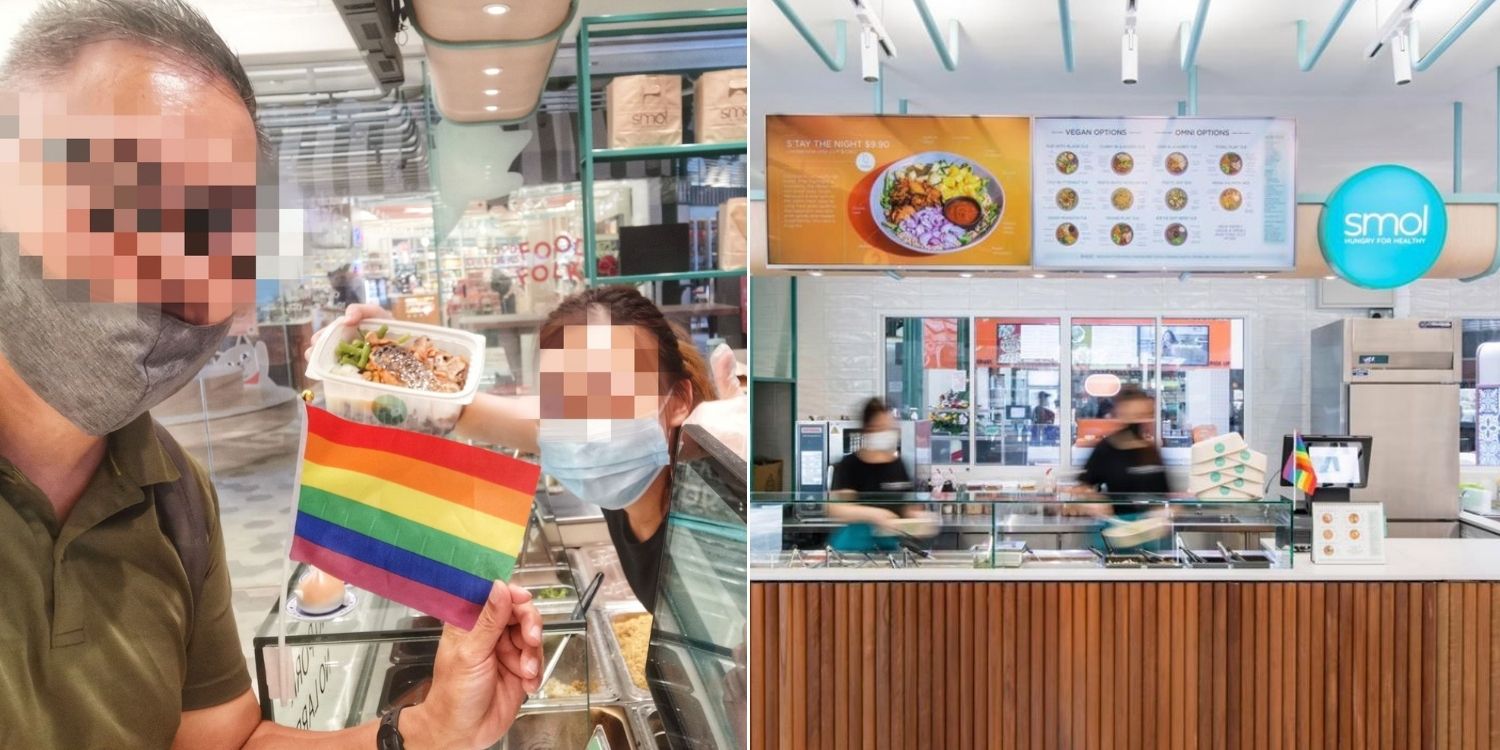 When an angry man threw a pride flag at the staff of a Lau Pa Sat eatery, it left a bad taste in the mouth for many people.

After all, even if you disagree with the beliefs of a private business, it doesn’t give you the right to abuse their staff.

However, if this incident has a silver lining, it’s that more people have been prompted to show support for the business.

So much so that their Lau Pa Sat outlet sold out early on Tuesday (19 Jan), SMOL Singapore said in a Facebook post. 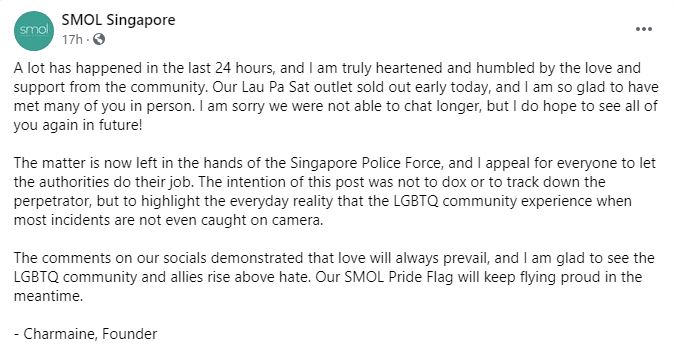 The eatery said they’re heartened by the support, and it shows that love will always prevail.

On Monday (18 Jan), SMOL posted CCTV footage of a man who allegedly questioned their staff about a rainbow pride flag displayed at the counter of their Lau Pa Sat outlet.

When he was told it was to show support for the LGBT+ community, he ripped the pride flag off and threw it forcefully at the staff.

Following their post on the incident, SMOL received messages of support from netizens.

Some correctly said that even if the man disagrees with their stand, he doesn’t have right to use force on their staff.

Others urged the company to make a police report against the man.

Most importantly, some netizens pledged their support for the eatery due to the incident.

SMOL more bustling than usual the next day

A day after then incident, on Tuesday (18 Jan), SMOL’s Lau Pa Sat outlet must have found itself more bustling than usual.

According to the post by the company’s founder Charmaine, she was glad to have met many patrons in person. 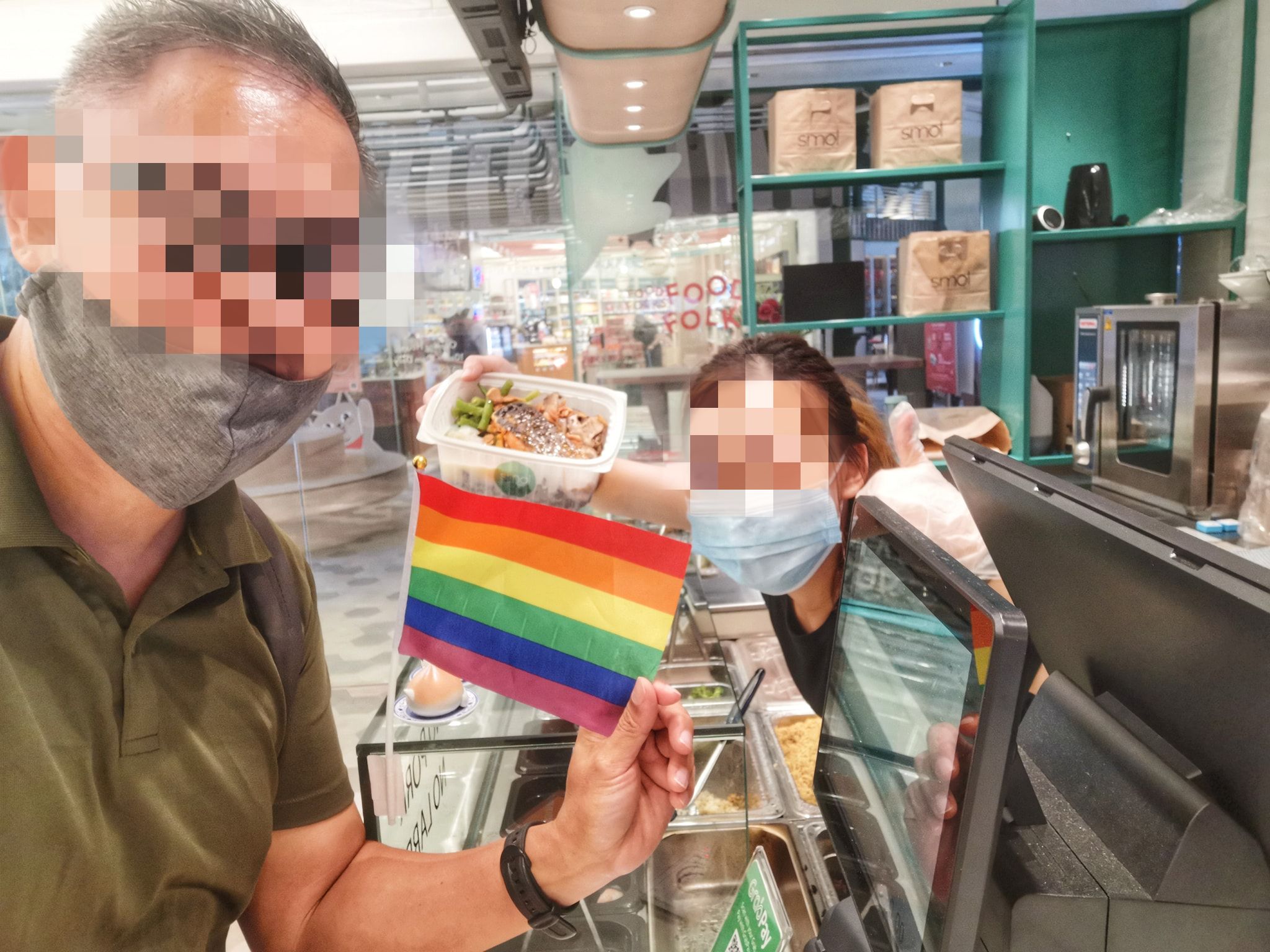 Although she apologised for not being able to chat longer with all patrons – possibly due to the sheer number of people who came down – she hopes to see them again in future.

The business has 2 outlets in Lau Pa Sat and Paya Lebar Quarter, and serve affordable and delicious-looking rice, pasta and salad bowls. 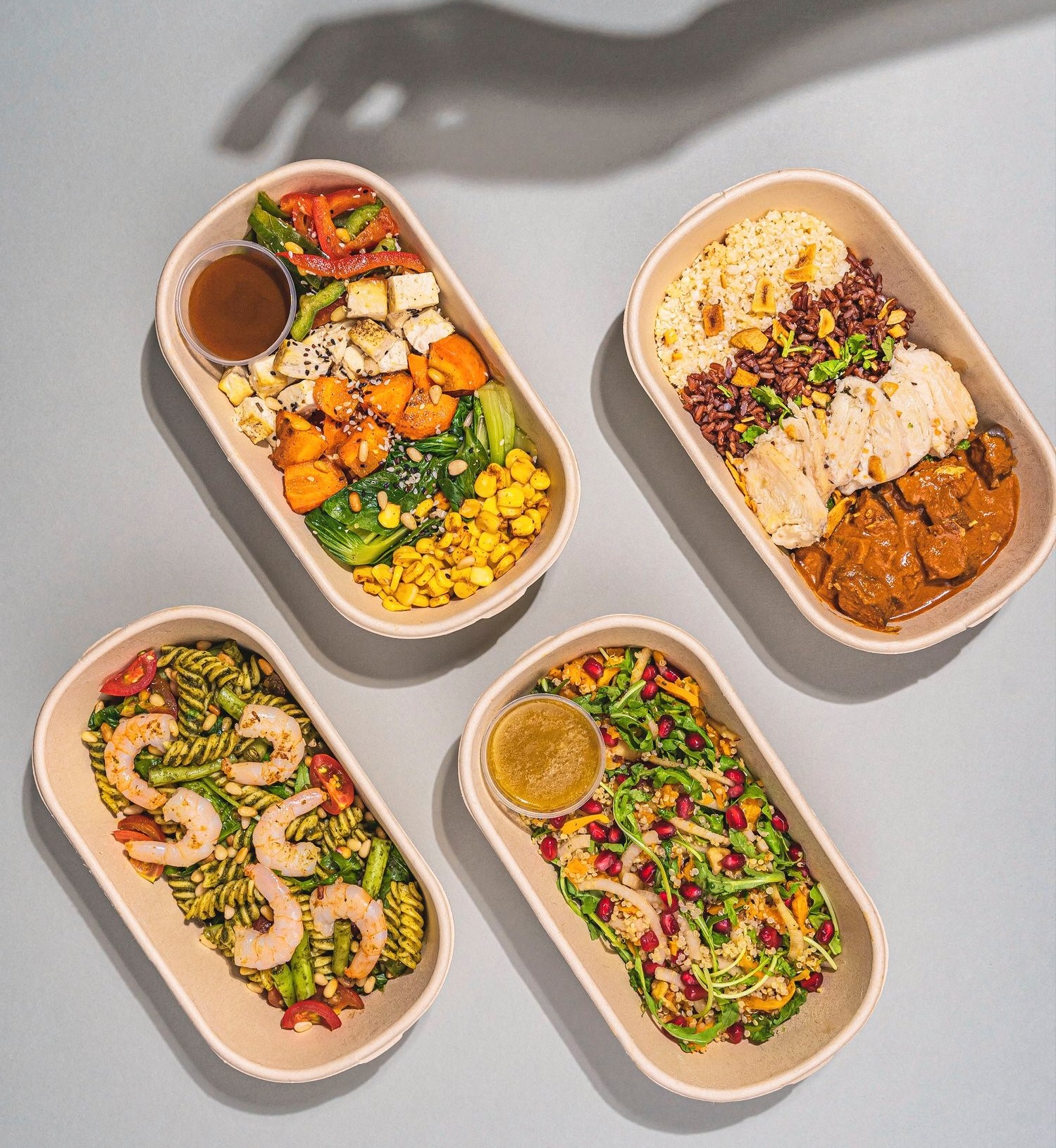 Thus, they should appeal to hungry office workers and students alike.

Police report has been made

In also seems that a police report has been made over the incident.

In the post, Charmaine also said that the matter is “left in the hands of the Singapore Police Force”.

She also urged the public to let the authorities do their job, possibly not wanting netizens to “CSI” the identity of the man themselves.

That’s because Charmaine didn’t post about the incident because she wanted to dox the culprit.

Rather, since the incident was caught on camera, she wanted to use it to show the public that the discrimination that LGBTQ people face every day is real. 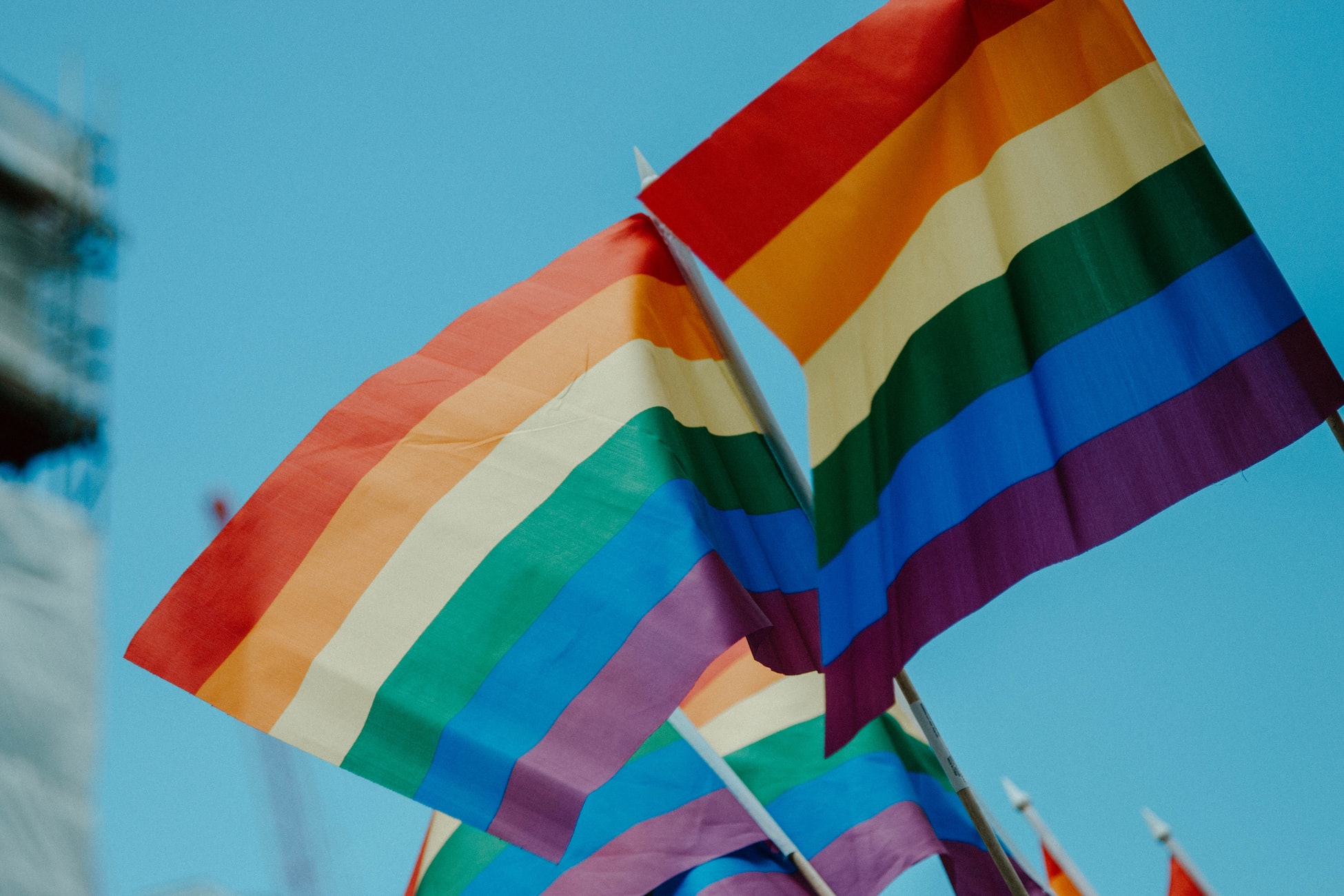 After all, the man’s reaction is just an outward manifestation of what many people in Singapore society think of the LGBTQ community, which is reinforced by the law.

And this incident is a counter to those who think that LGBTQ people don’t face discrimination.

Thus, as Charmaine believes in using her business to amplify the voices of the marginalised, the pride flag on their countertop shows solidarity with LGBTQ people.

In the post, Charmaine also indicated the incident won’t get them down, as SMOL will continue displaying the pride flag. 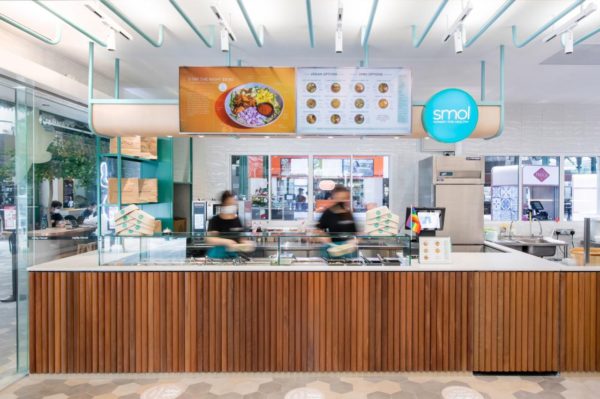 She said the supportive comments on their social media has shown that love will always prevail.

She’s also happy that the LGBTQ community and their allies will rise above the hate, and counter it with love instead.

Supporting businesses that support the marginalised

Its heartening that as a business that remains steadfast in their support for a marginalised community, SMOL is itself getting support from people who see their cause as worthy.

It shows that love and togetherness is always better than hate and division.

Let’s hope Singaporeans will learn from that culture to settle disputes with an open heart instead of using force.

Have news you must share? Get in touch with us via email athello@mustsharenews.com.