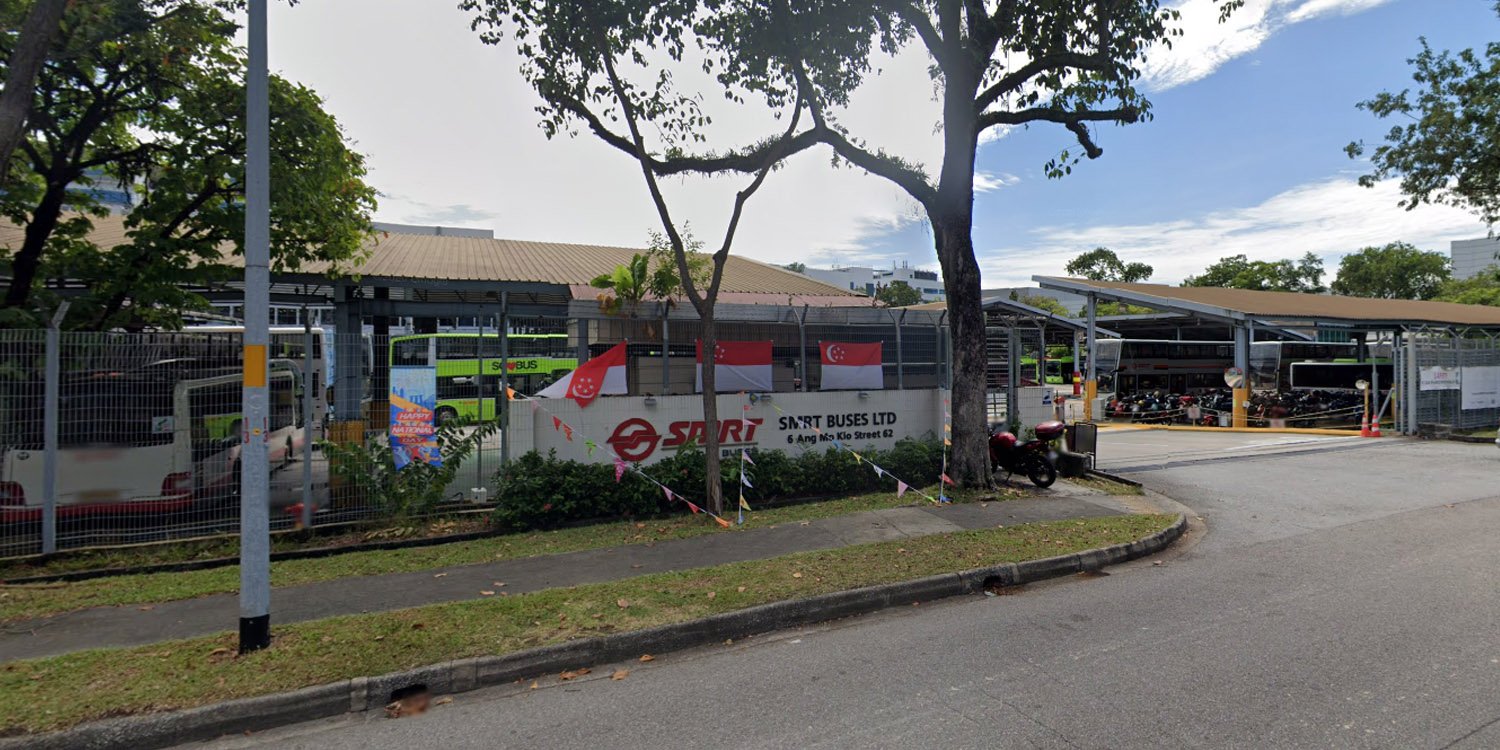 Last March, an SMRT worker was working in the Bishan Depot when he was struck in the face by a 5kg rod. He succumbed to his injuries 2 hours later.

On Sunday (6 Jun), another SMRT staff met his demise due to a worksite accident at the Ang Mo Kio bus depot.

He reportedly suffered head injuries which he later passed away from.

According to The Straits Times (ST), 2 SMRT technicians – aged 43 and 44 – were working on a bus when one of the car jacks supporting the vehicle gave way. Both men were conveyed to Khoo Teck Puat Hospital with the younger man in an unconscious state.

He apparently suffered serious head injuries and passed away afterward.

The other man complained of chest pains but has since been discharged, reports ST.

The police are currently investigating the case of unnatural death.

This is SMRT’s 4th fatal worksite accident since 2016.

Just last year, a 30-year-old technician passed away after he was hit in the face by a 5kg rod that flew out from a piece of machinery.

In 2016, 2 trainees in their mid-twenties were killed while inspecting a section of the track near Pasir Ris MRT.

The pair were reportedly best buddies.

It’s heartbreaking to learn of the unfortunate demise of the SMRT staff. We hope the company is rendering the family the necessary help during this difficult time.

We also hope SMRT conducts a thorough review of the factors that contributed to the accident and will implement measures to prevent similar occurrences.

MS News extends our heartfelt condolences to the family of the deceased. May he rest in peace.