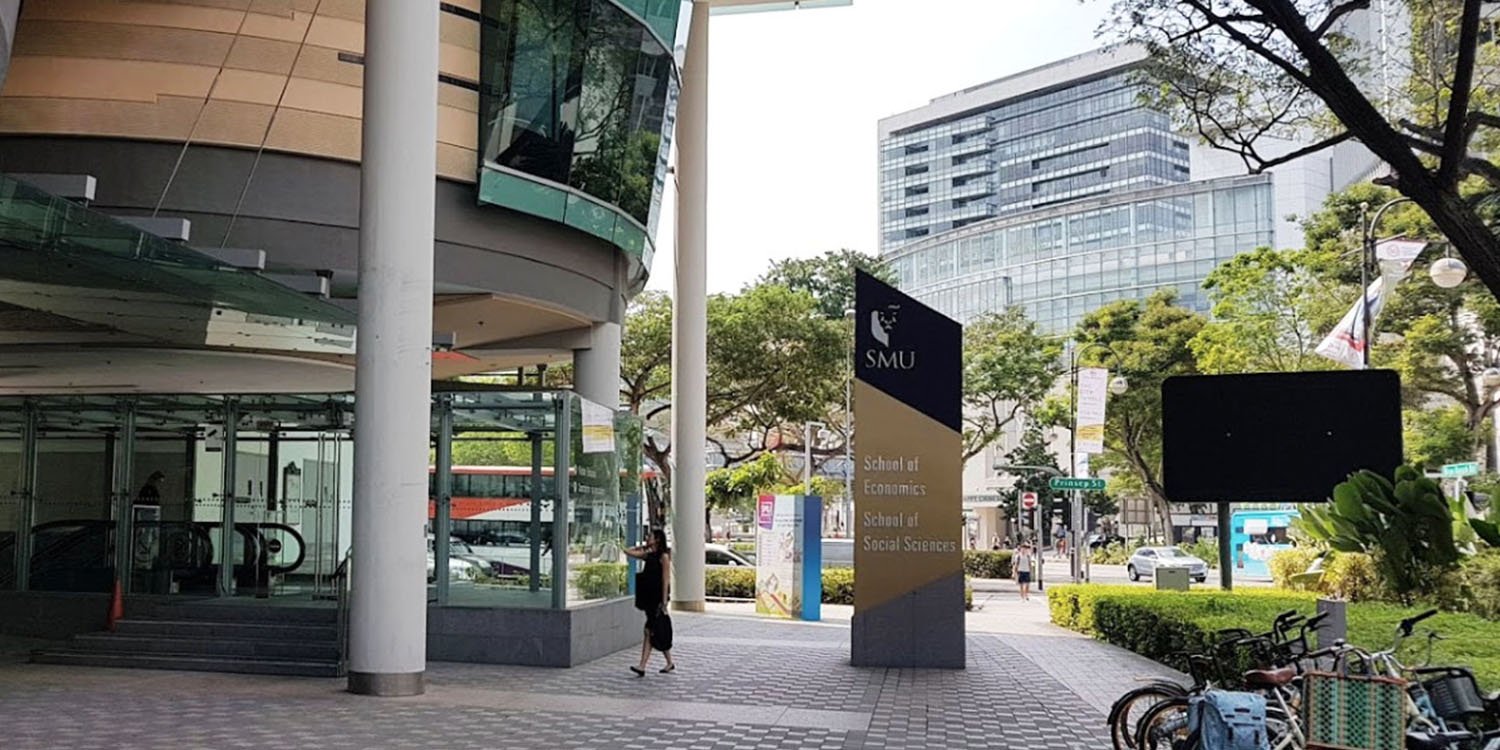 When engaging in any form of activity with others, it is important to ensure consent has been given.

Unfortunately, that was not the case for a student from the Singapore Management University (SMU), as he touched a woman inappropriately during an overnight study session.

The incident happened in 2019. 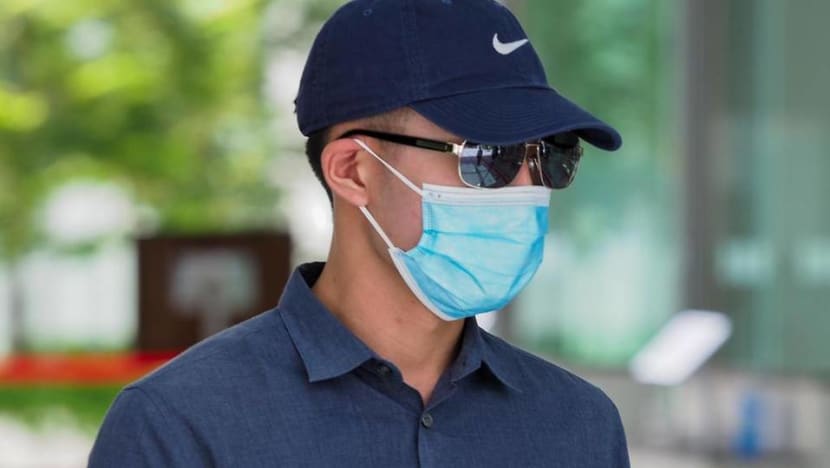 Before this, Lee had claimed trial to a single charge of using criminal force with the intention of resulting in outrage of the victim’s modesty.

According to The Straits Times (ST), the incident happened in the wee hours of 8 Jan 2019. Lee and the victim had met through the social media platform Instagram a month ago before meeting up.

They reportedly had mutual friends.

The victim was only 20 years old when Lee molested her. She cannot be named due to a gag order to protect her identity.

On the day of the incident, the duo met outside SMU’s School of Economics and Social Sciences at around 1am before entering a classroom for an overnight study session. 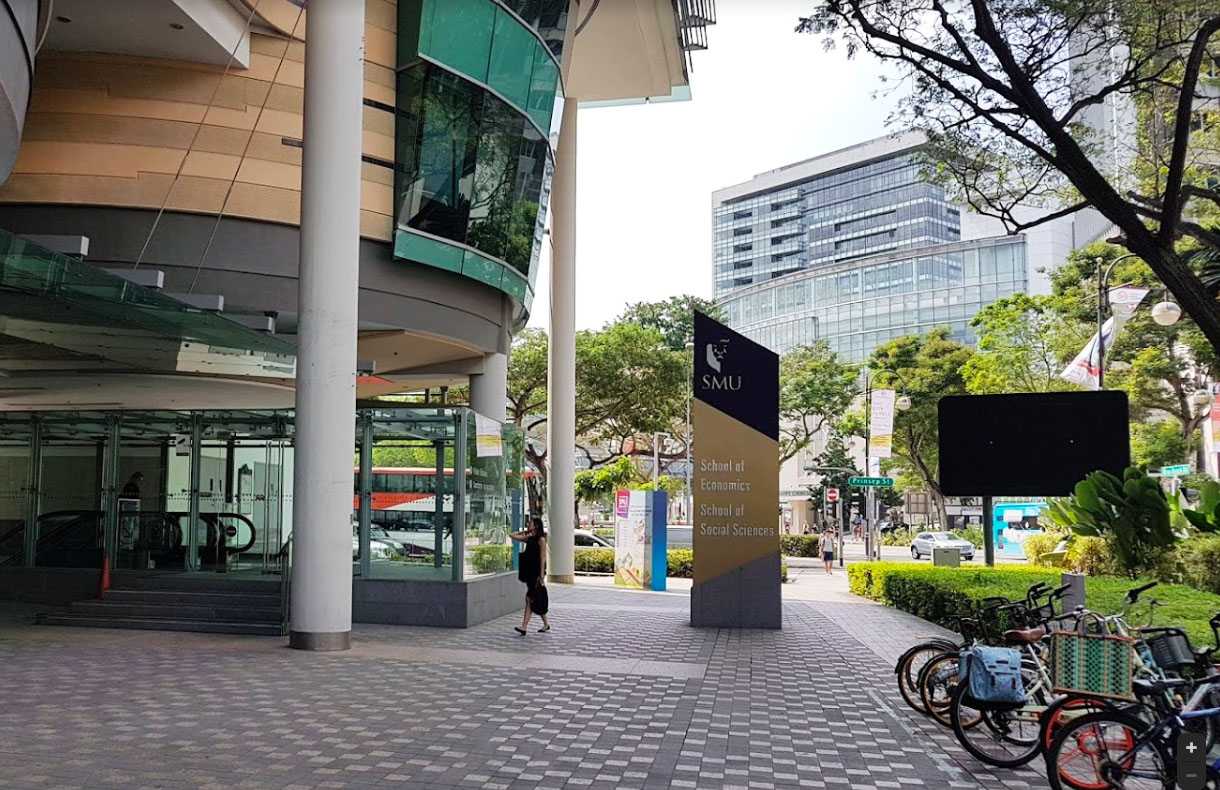 Since she was not a student of SMU, she was unfamiliar with the area.

While inside the classroom, the victim shared that Lee had placed his foot on her thigh several times. TODAY Online reported that Lee groped her at around 4am, and tried to hold her down on a table to kiss her thrice.

When asked why she did not leave, the victim said she “did not want to leave a bad impression or make him feel bad”.

The pair later fell asleep in separate parts of the classroom after watching a Netflix movie and taking several smoke breaks.

However, the victim woke to a rude shock as she saw Lee kneeling over her body and rubbing his private parts on her chest. He was also found to be sitting on her abdomen while performing the lewd acts, preventing the victim from running away.

She proceeded to call the police at around 6.30am.

The victim added that Lee took out some tissue paper to wipe her after committing the offence. According to the Health Sciences Authority’s (HSA) DNA Profiling Laboratory, the tissue paper contained Lee’s body fluids.

During Lee’s hearing on Monday (25 Oct), he tried to argue that the victim had given consent to the acts.

He proceeded to accuse the victim of lying to the court and even pointed to her social media accounts where she said she was good at lying.

However, District Judge Sharmila Sripathy-Shanaz noted that Lee did not answer the question as to whether the victim had consented. Judge Sharmila added that since the victim was asleep when Lee acted, she could not give consent.

The case was described as “frotteurism” by Judge Sharmila as Lee continued despite the victim’s rejections.

Furthermore, Judge Sharmila found that the victim had been truthful while Lee was not remorseful.

Despite the defence’s submission of probation or no more than 6 months’ jail, Judge Sharmila agreed with the prosecution’s call for 10 months’ jail and 3 strokes of the cane.

She also rejected Lee’s plea that a heavy sentence could affect his ability to graduate from university as his actions were a breach of criminal law. Hence, he would have to bear the “collateral consequences” of his actions.

His lawyer told the court that Lee would be appealing against both the conviction and the sentence. He was offered a bail of $20,000.

Hope victim can find ways to heal from incident

For someone to sexually violate another, especially when the victim is vulnerable, is highly inappropriate and illegal.

Hopefully, Lee can take this time in prison to reflect upon his actions and mend his ways.

Now that the sentencing has been delivered, we hope the victim can heal and move on from this trauma in due time.