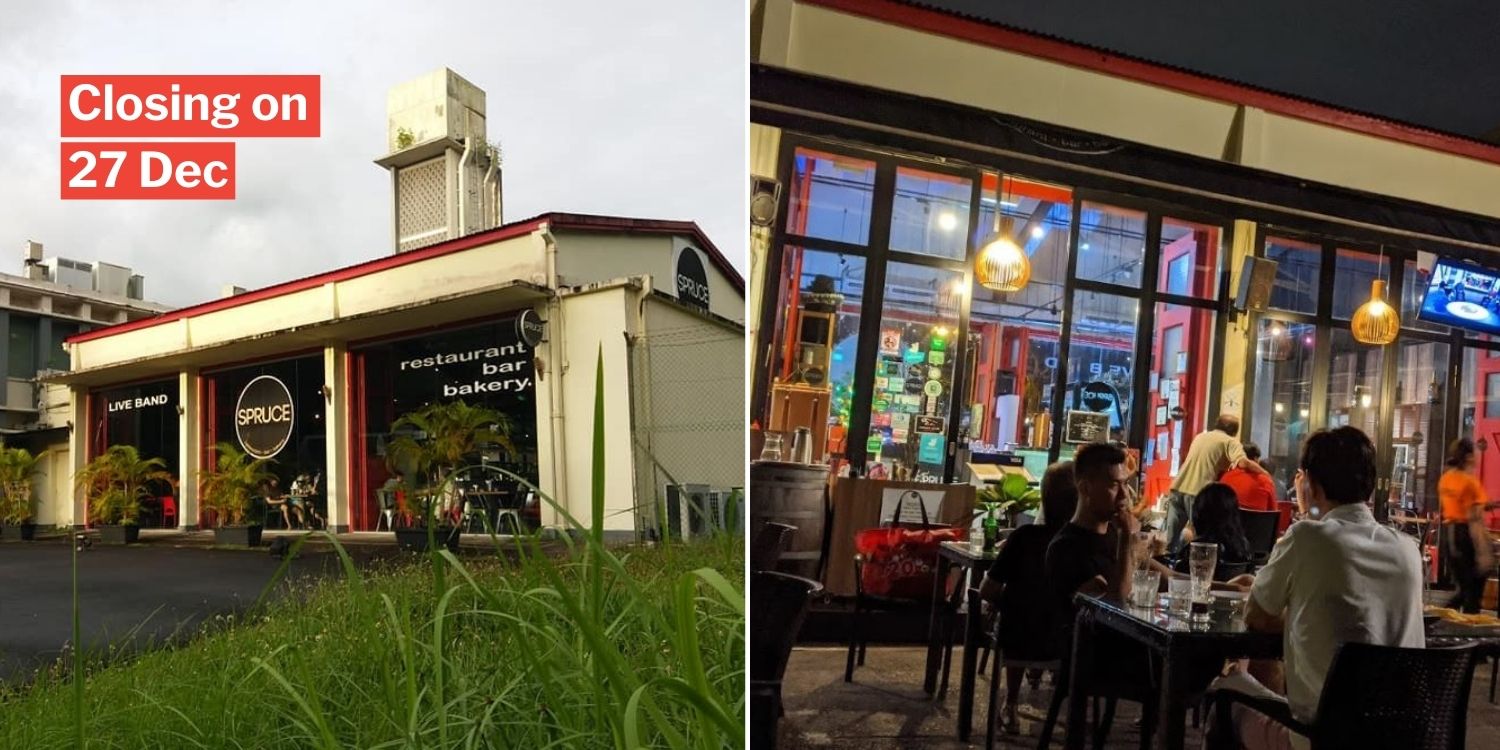 An eternity in the F&B industry.

In Singapore, the pace of development is so fast that we’re used to old landmarks disappearing and new ones coming up within months.

Thus, when it was reported that the iconic Old Bukit Timah Fire Station would be redeveloped, patrons of its flagship restaurant Spruce would have been resigned to its departure. 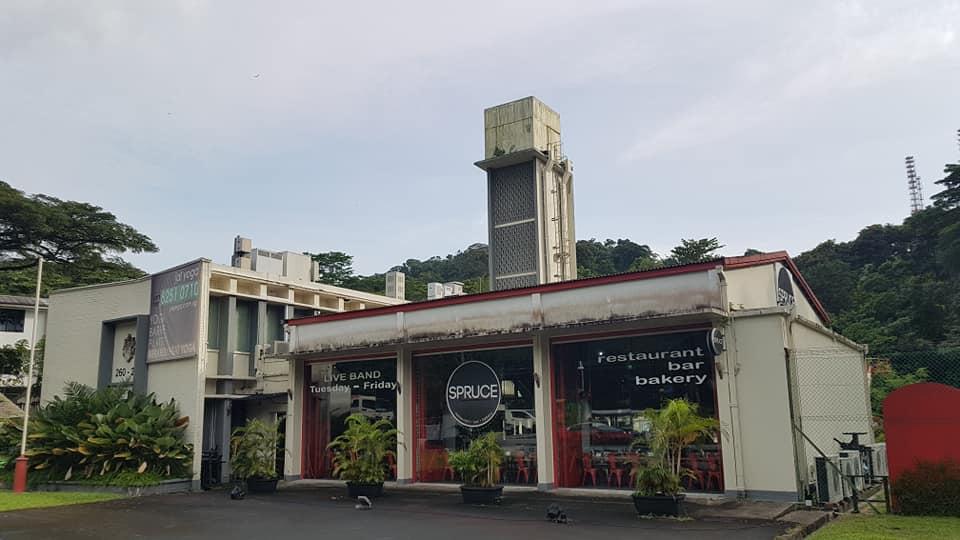 Now, they now when the fateful day will be. On 27 Dec, the establishment will leave the building for good after 9 years of operation.

Thus, these are the last few days for fans to enjoy its chill vibe.

Spruce revealed the date of its departure in a bittersweet Facebook post on Monday (21 Dec), saying it would make way for developments by the National Parks Board (NParks).

It’ll be hard for them to vacate as they’ve accumulated friendships in memories across the years, they said.

They encouraged customers to bid farewell to the location by visiting them for their last week.

Residents in the Bukit Timah who’re fans of its Western food will definitely consider heading there one last time. 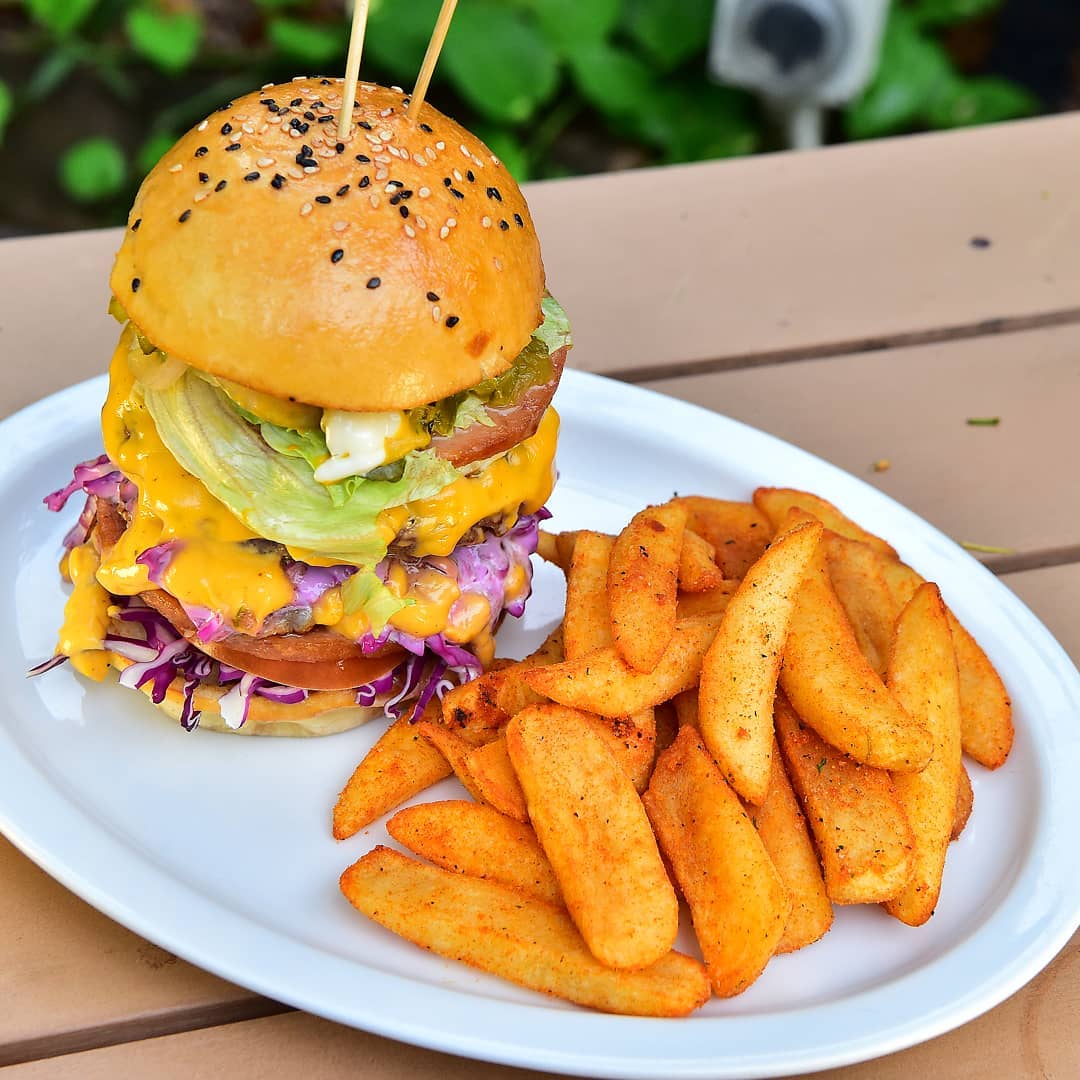 The place is also good for chilling in its outdoors seating, nursing a drink and watching the world go by. 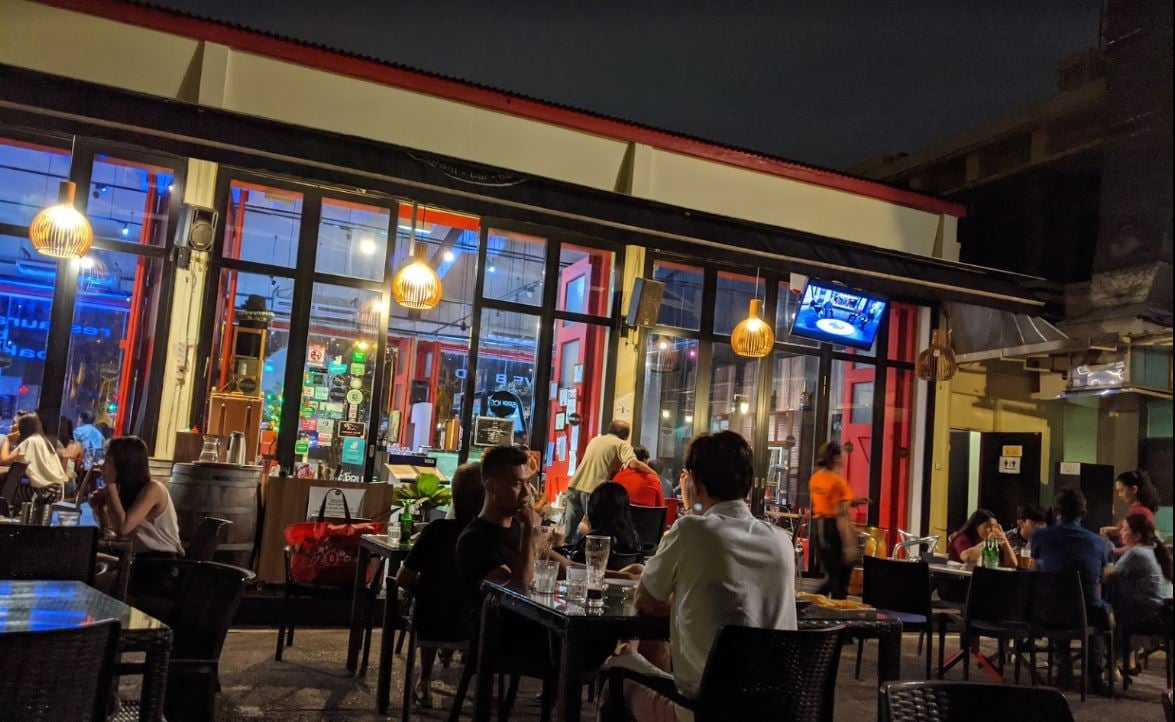 Before Covid-19 hit, live music could also be enjoyed on certain days. 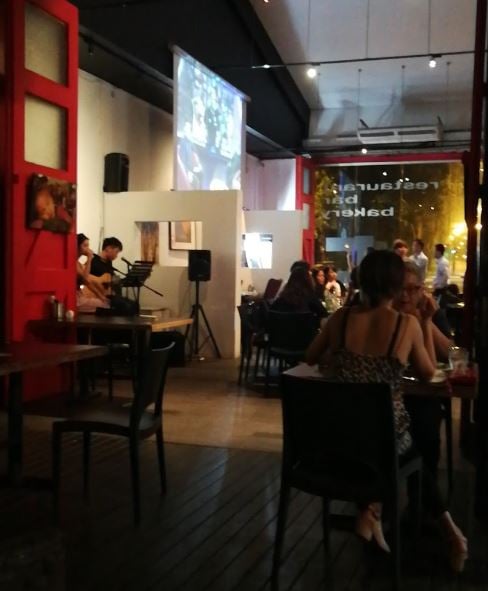 The clock started ticking in Mar 2019, when Mr Desmond Lee, who was then Second Minister for National Development, announced plans to redevelop the 0.83-hectare site.

In a Facebook post, he said the old fire station will serve as a “base” for visitors to explore the attractions in the area.

It will also house a new NParks visitor centre serving the nature parks. 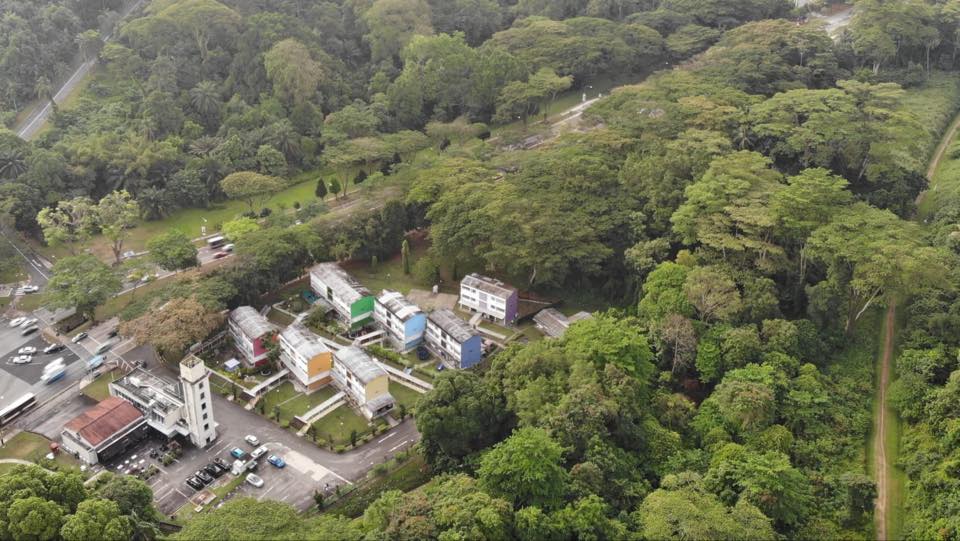 Besides the former fire station, the site also contains 7 blocks of 3 stories each and a single-storey residence.

It sits right smack at the junction of Upper Bukit Timah Road and Old Jurong Road, and at the crossroads of Bukit Timah Nature Reserve and Bukit Batok Nature Park.

In Nov 2019, the Old Bukit Timah Fire Station was gazetted for conservation in the Urban Redevelopment Authority’s (URA’s) Master Plan 2019.

As a result, the URA called for proposals from developers, architects, environmentalists and business owners on what the site should become.

However, one requirement is that the site must contain the 410 sq m NParks visitor centre.

The tenancies for Spruce and 19 other tenants of the site were supposed to expire in Jan after 8 years, reported The Straits Times. 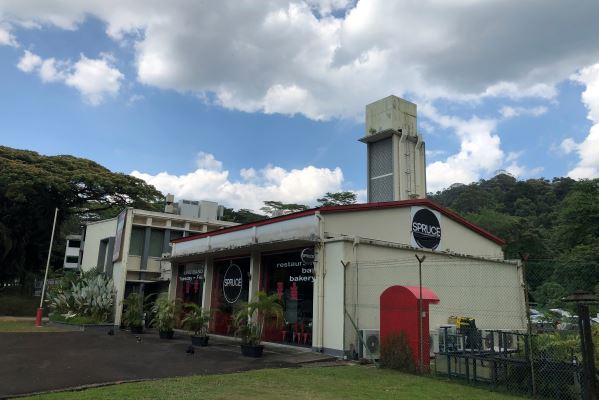 However, some of their leases were extended to Dec.

Patrons can still visit its 2 other outlets

Since the ending of the tenancy wasn’t sudden, it shouldn’t have come as a surprise to the management or patrons. 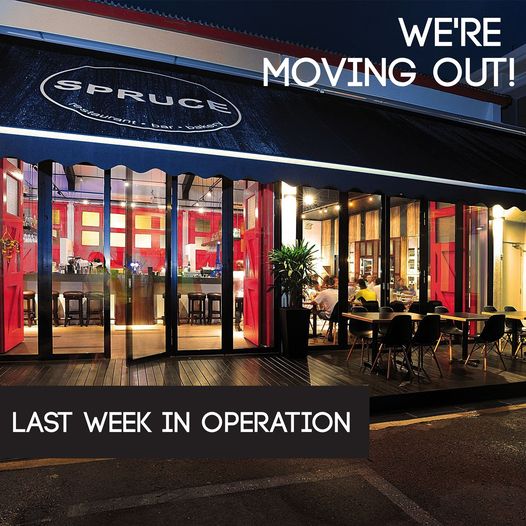 Spruce has also opened new outlets in HillV2 and Phoenix Park, which will continue operations.

Thus, customers can continue to enjoy its food at these outlets.

It will be missed

Though Spruce still lives on in its other outlets, for long-time patrons there’s still a tinge of sadness that the very visible Old Bukit Timah Fire Station branch will be no more.

After all, 9 years is quite a long time for a food and beverage business in Singapore to occupy the same space continuously – a testament to how much people loved the place.

What will you miss about Spruce at the Old Bukit Timah Fire Station? Do tell us in the comments.