The 82-year-old passed away unexpectedly on 8 May.

When a legend passes away, those who knew would want to pay fitting tribute to his life and legacy.

So when ballroom dancing legend Sunny Low passed away, they did something rarely seen at a funeral — they danced their hearts out.

The spontaneous cha cha staged by his family and students has gone viral over social media. 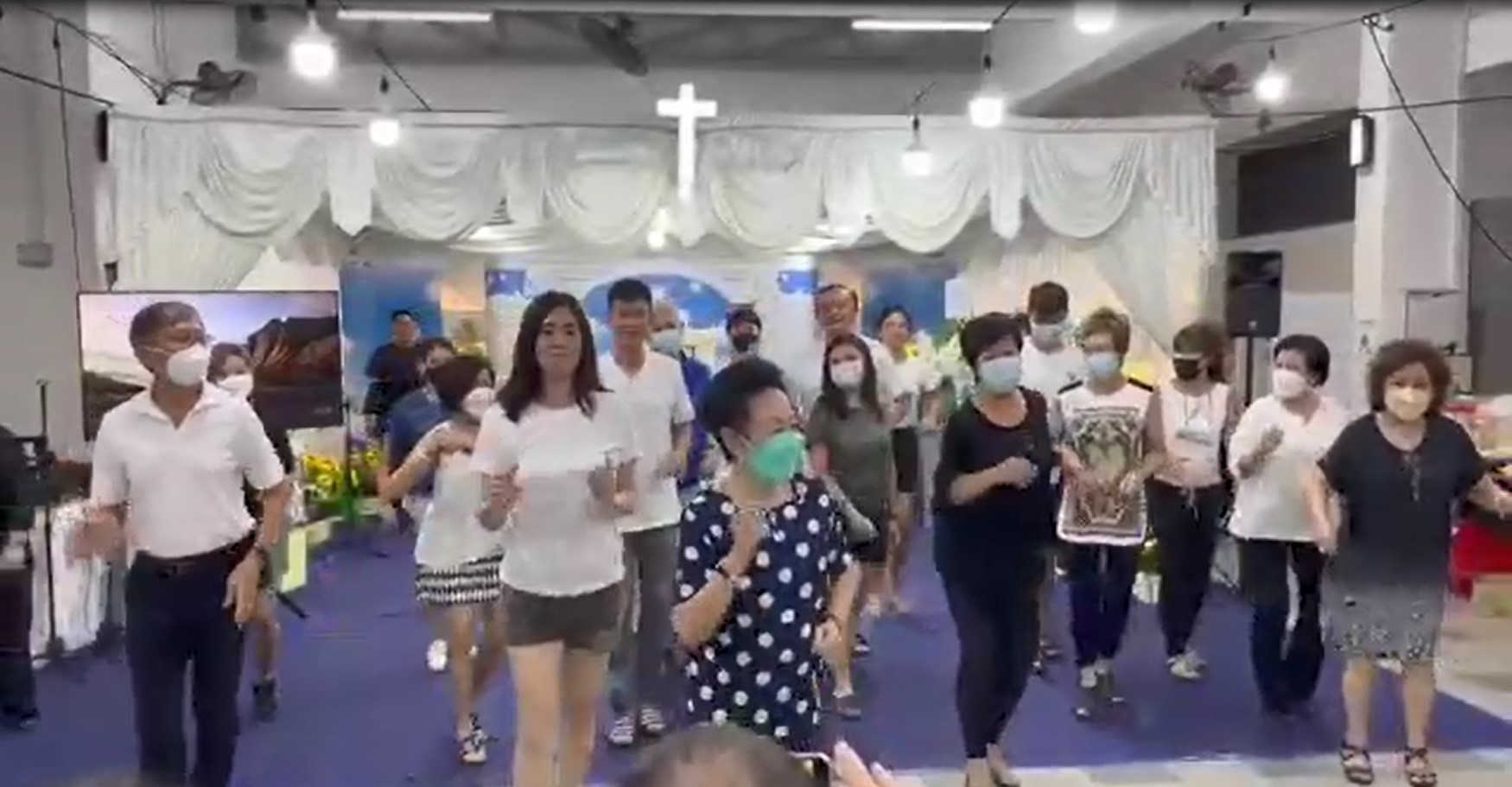 We think it’s a fitting tribute to the ballroom dancing legend who delighted many with his moves.

Mr Low’s passing was shared by his granddaughter, Tasha, on Instagram on Wednesday (11 May).

She reminisced over their eating and shopping “dates”, and thanked him for his love, hugs and kisses. 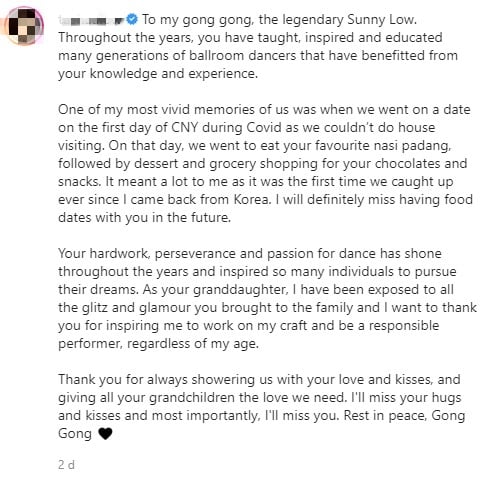 She also said that his passion for dance had inspired many, including her, to follow their performing dreams.

She’ll miss him, she added. 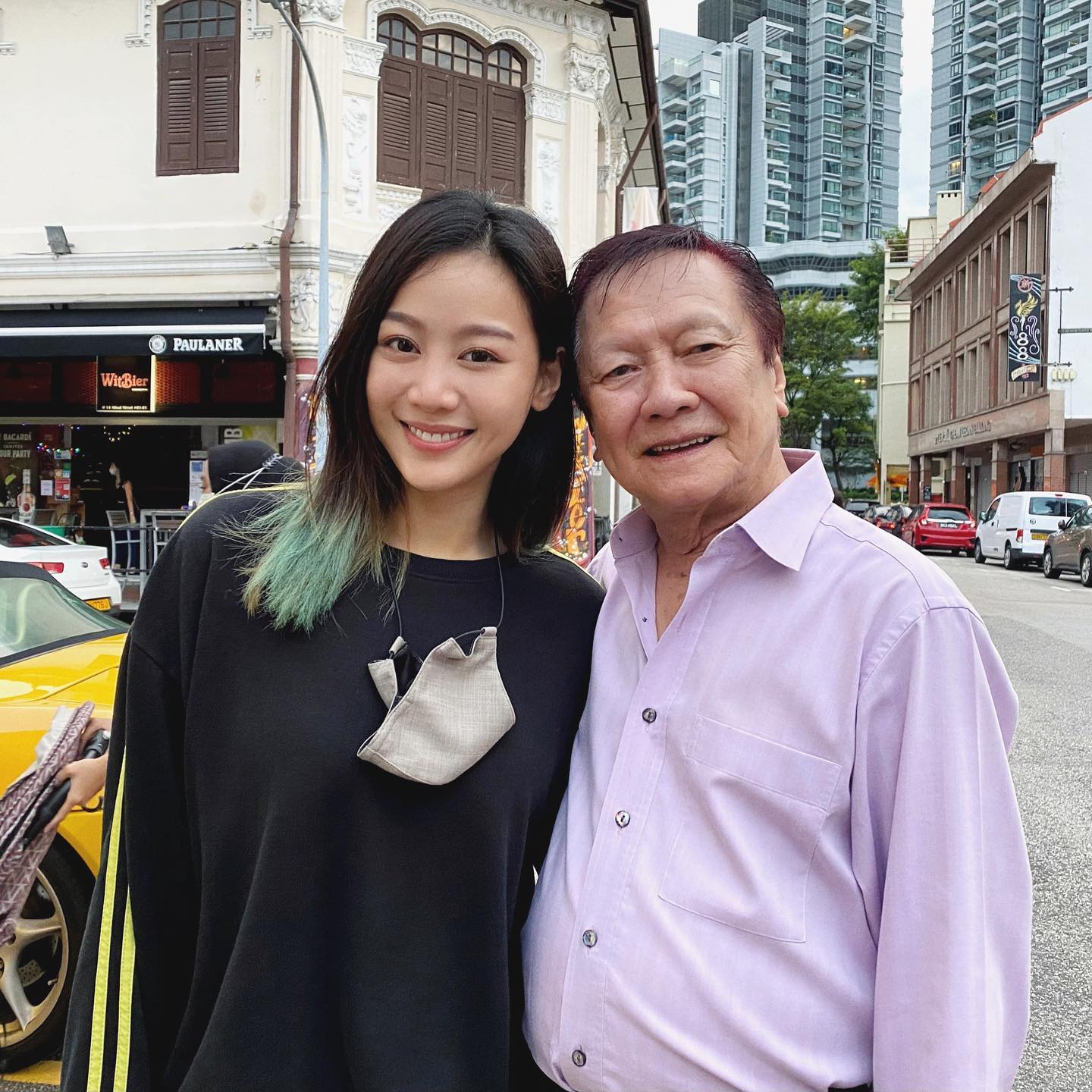 Ms Low, incidentally, put her dancing genes to good use when she was in the non-defunct Korean girl group Skarf. She also appeared in the the Jack Neo movie “The Diam Diam Era”.

The 82-year-old Mr Low passed away unexpectedly on Sunday (8 May), reported The Straits Times (ST).

His cause of death was a brain haemorrhage.

He started dancing at 14

Mr Low started dancing at the tender age of 14, possibly inspired by his father, who ran a dance studio in Outram.

After entering a dance contest in the 1950s, he was crowned the King of Rock ‘n’ Roll. 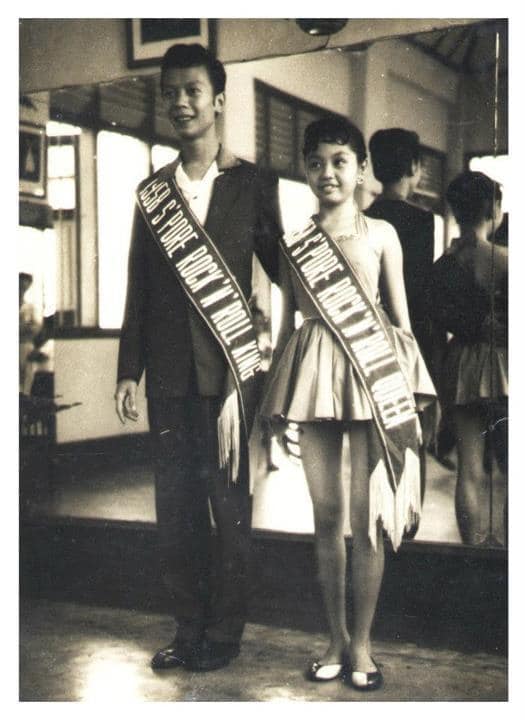 He and his wife – Ms Aleena Tan, also a dancer – established the Sunny Low Dance Studio in 1986, and founded the Singapore Ballroom Dance Teachers Association. Just three days before his passing, Mr Low was giving a class on ballroom and Latin dance, said ST.

That shows that he was still actively dancing in his golden years. 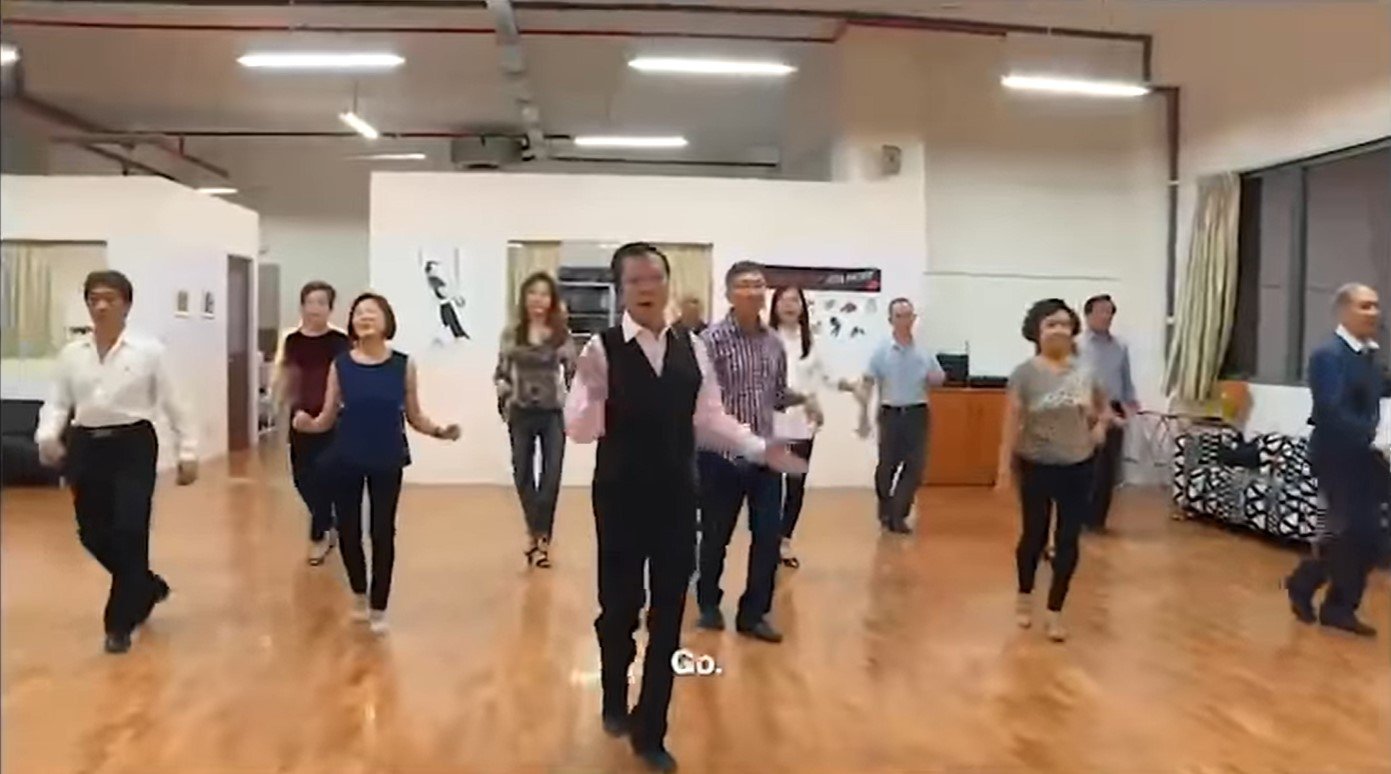 According to a Facebook post by his son Melvyn, Mr Low’s wake was held from 8 to 12 May.

On the last day, his family and students decided to pay tribute to him in the perfect way — a spontaneous round of a dance called the “Chilly Cha Cha”, reported ST.

Among the dancers were his 67-year-old wife Aleena, sister Betty, brother Lawrence, sons Melvyn and Jovyn, daughters-in-law Nancy and Cindy and his grandchildren. Watch the full video here:

The video of the dance quickly went viral over social media.

Most netizens agreed that the tribute was not only beautiful, but very befitting of a man who loved to dance.

Some commenters also remarked that instead of a tearful farewell, perhaps funerals could be joyous instead, as it celebrates a life well-lived.

Kudos to Mr Low’s family and students for honouring him in an unlifting yet touching way amid their grief.

We think Mr Low will be happy to see his students and loved ones cheerfully doing what he loved at his funeral.

MS News sends our deepest condolences to them.

While he may no longer be with us, we’re sure his legacy will live on after inspiring so many.