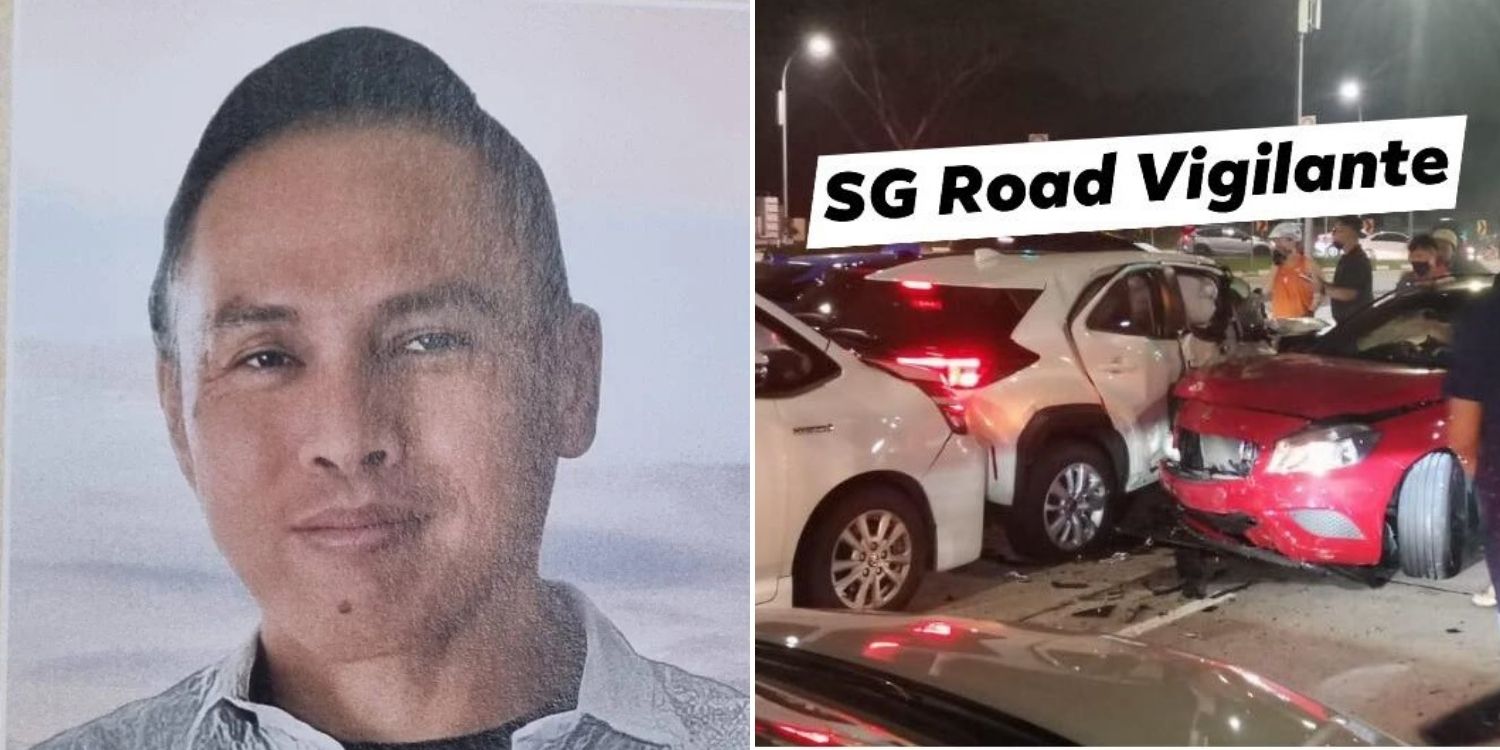 2 days before Christmas, Singaporeans were shocked to hear of a fatal crash in Tampines reportedly linked to drink-driving.

That crash took the life of 1 man, who was an artist turned private-hire car driver. 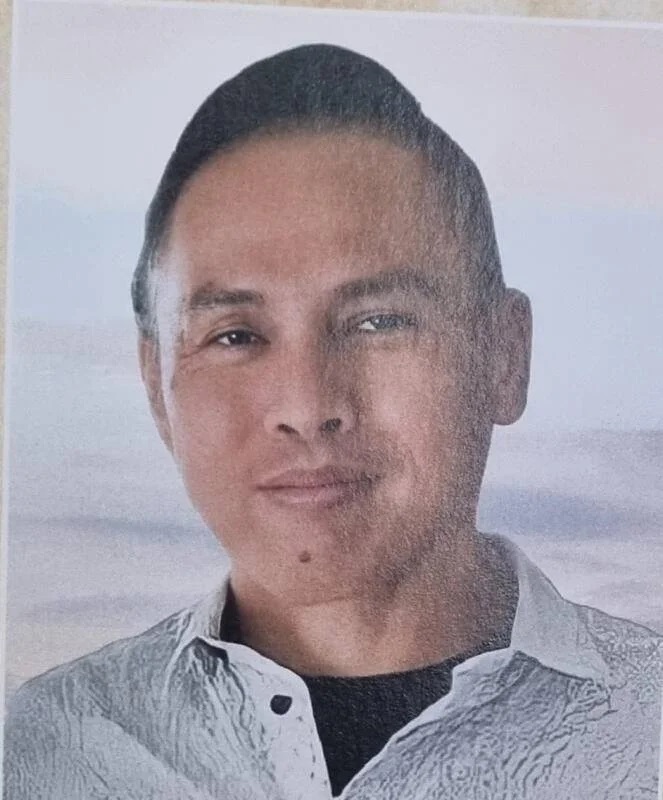 Mr Huang Wenshun, a talented painter and dedicated teacher, was on the road that fateful night because Covid-19 had affected his livelihood.

Here’s what we know of his life’s story.

Mr Huang was a professional painter who specialised in depictions of flowers and birds, as well as expressions of life and social issues, his student told Shin Min Daily News.

The student, Mr Chen Junrong, 67, said the deceased had 20-30 years of experience and was entirely self-taught.

In a previous interview with Lianhe Zaobao, Mr Huang told them that his parents disapproved of him being a painter, so he had to master the craft independently.

Before the pandemic, he held exhibitions, gave lectures, and taught students at home.

Mr Chen found him through mutual friends in 2010 and described him as a patient and kind teacher. 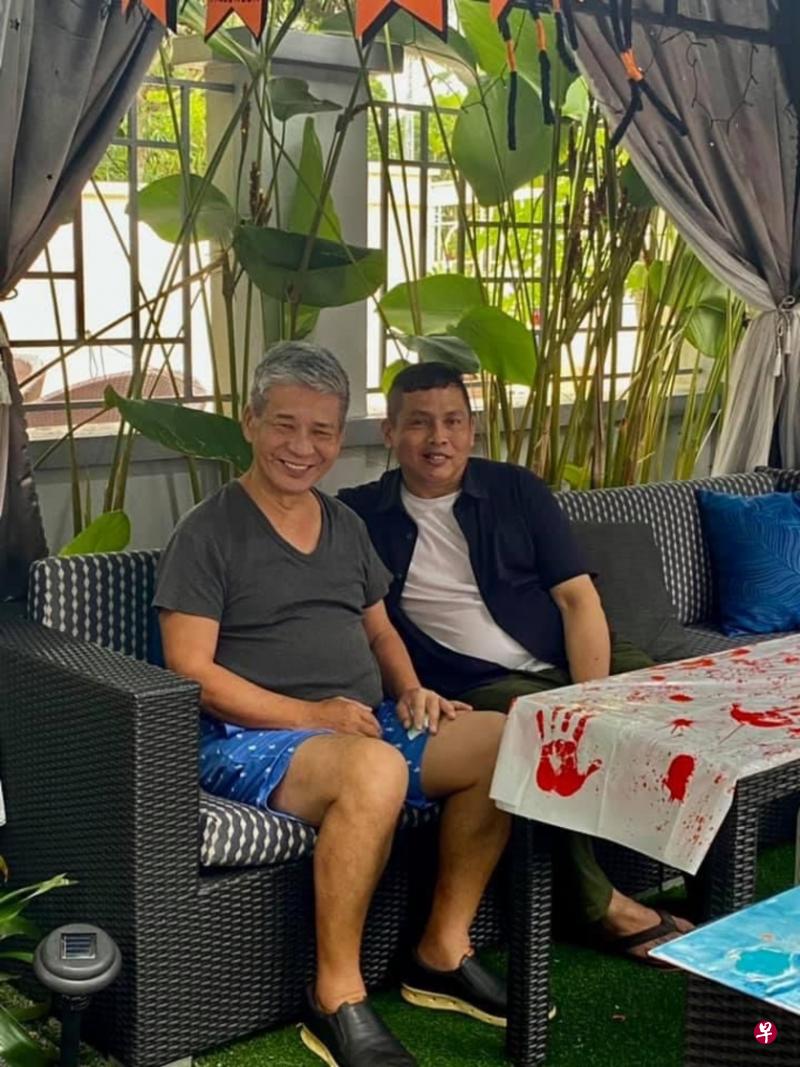 Mr Chen told Oriental Daily that after a period of no contact, he reconnected with the artist a few months ago when the former was looking to send his granddaughter for lessons.

He said the girl, who has always been shy, became more confident after learning painting, thanks to Mr Huang’s guidance.

However, as Covid-19 affected his livelihood, he was forced to put down his paintbrush in May 2020 and take up another job – a private-hire car driver.

Job led to his death

Sadly, the change in occupation led to his untimely demise.

Mr Huang was driving a white Toyota Yaris Cross on the night of 23 Dec and stopped at a traffic light on Tampines Avenue 10. A red Mercedes zoomed in from Avenue 1, T-boning his car and causing a chain reaction that involved 4 other vehicles. 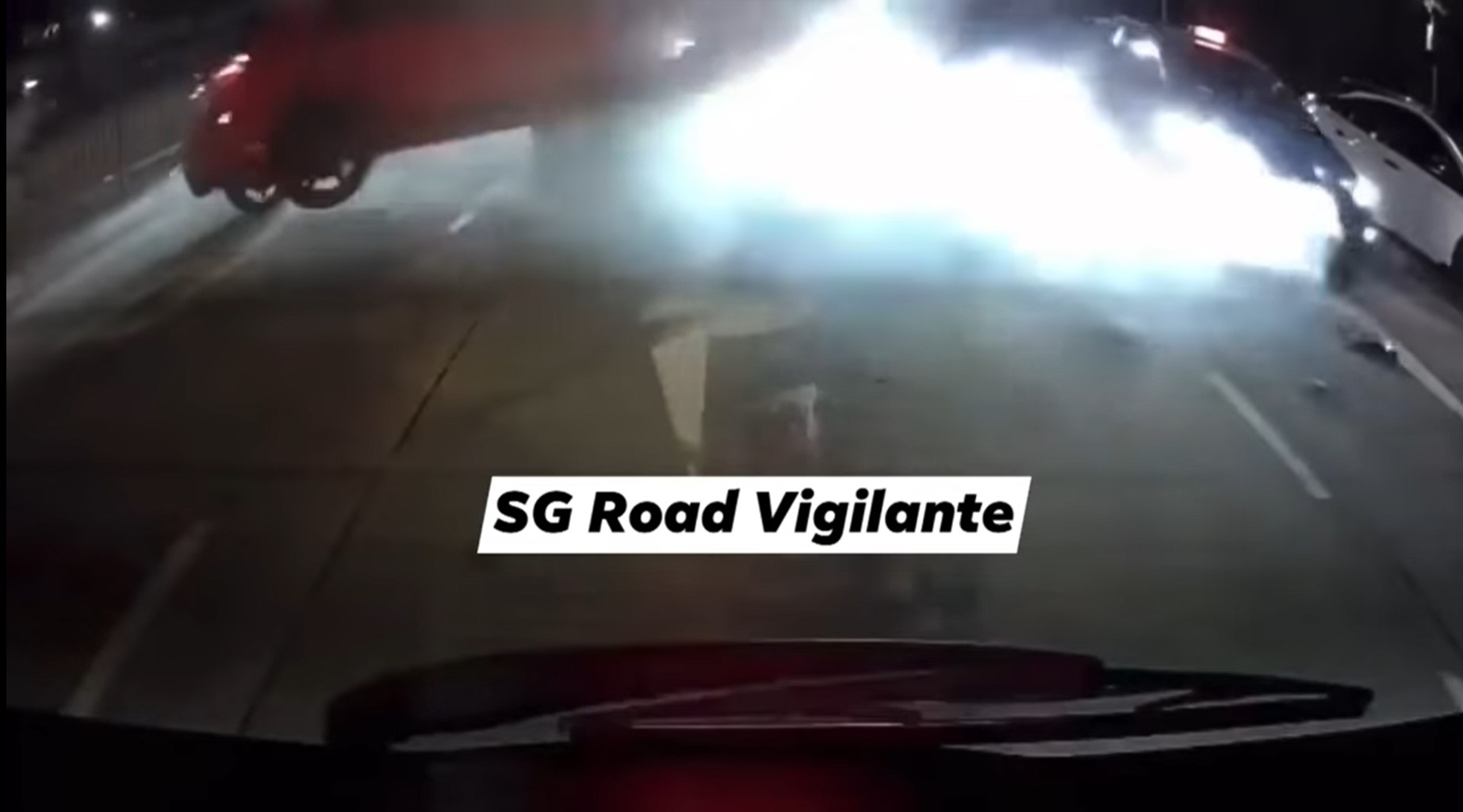 Check out the video here. Warning: footage may be shocking to some, and viewer discretion is advised. 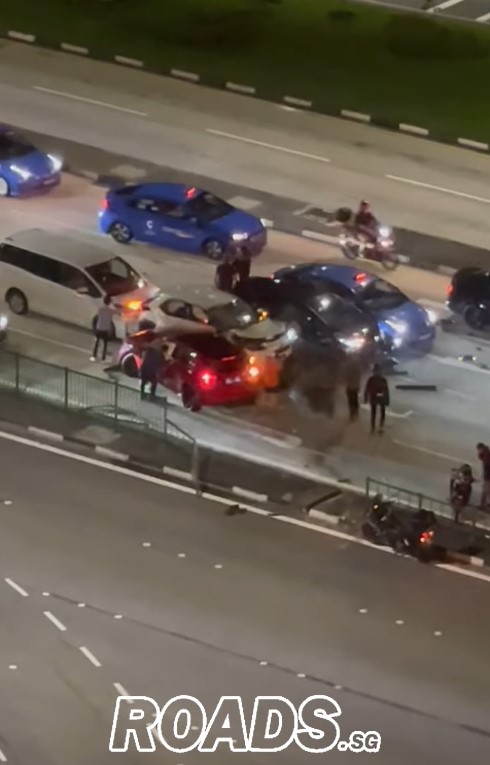 It’s clear that Mr Huang’s white Toyota was the first vehicle the red Mercedes collided with.

The deceased’s car may have cushioned impact

Upon watching the horrifying footage, Mr Chen said he believed the artist’s car cushioned the impact.

This initial contact served to save the life of the motorcyclist next to him, as well as those inside the other cars.

Unfortunately, that means Mr Huang bore the brunt of the damage as he was reportedly trapped in his seat and had to be extracted using hydraulic rescue equipment.

According to the police, he was found unconscious and sent to the hospital, where he succumbed to his injuries.

4 other men were also sent to the hospital conscious.

A 33-year-old male driver was arrested for suspected drink driving, they added.

A video, allegedly of the red Mercedes before the accident, was subsequently posted to ROADS.sg.

It shows 2 cars driving at high speed down a road, the 2nd of which appears to be the red Mercedes. 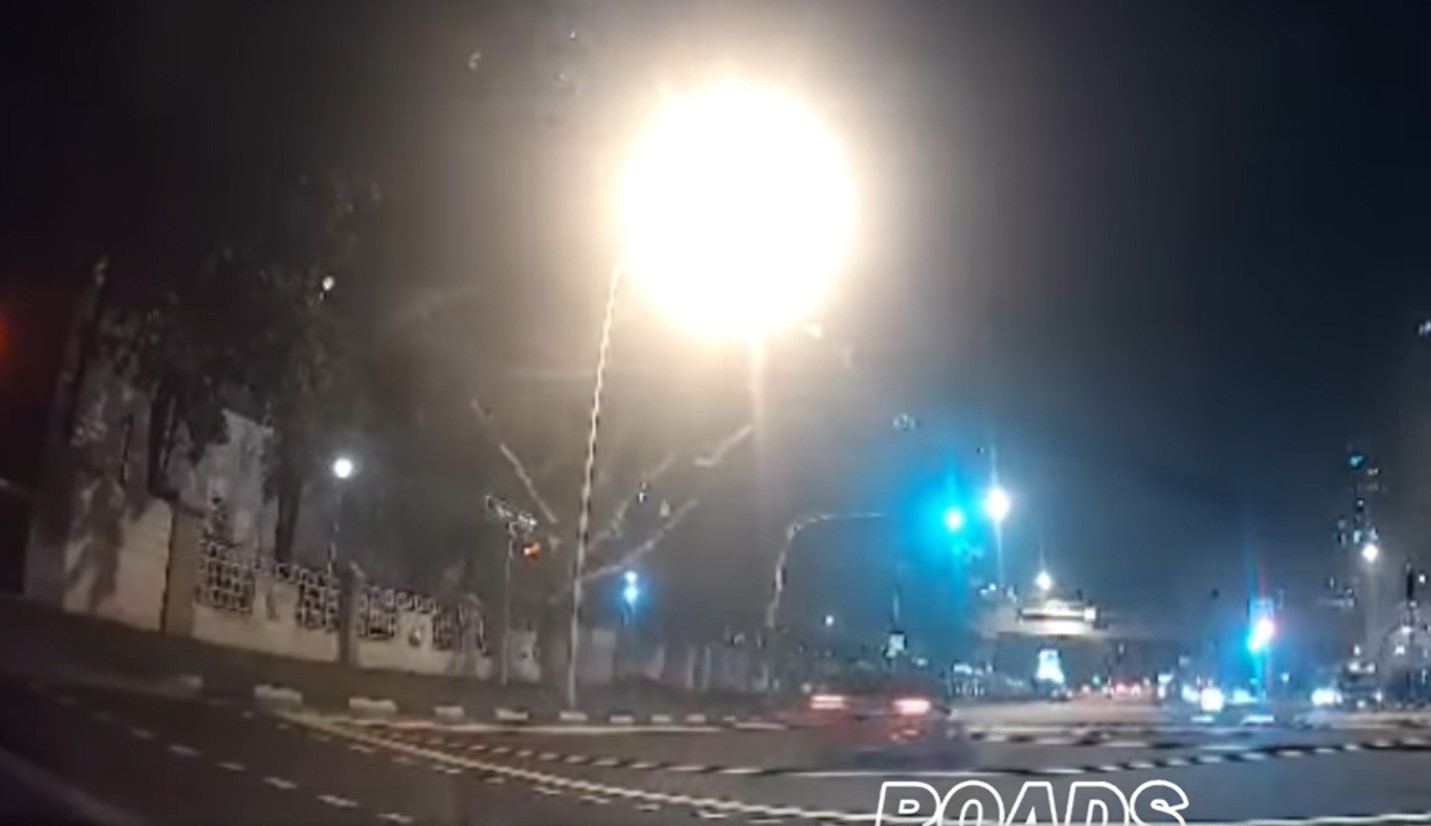 They appealed to the public for information on the other driver’s identity.

One person’s recklessness took another person’s life. This really shouldn’t have happened.

Mr Chen said he was also shocked by Mr Huang’s death as he’d spoken to him recently and asked him to help out at a gallery he was running.

However, he didn’t get to do that, passing away before the renovations were completed.

Mr Huang had married a Vietnamese woman last year, Shin Min reported, but they had no children.

It seems like Mr Huang enriched people’s lives with his beautiful paintings and encouraging teaching methods.

As such, it’s a pity that he’s gone too soon.

MS News sends our condolences to the loved ones of the deceased. Hopefully, those responsible for his death will be brought to justice.