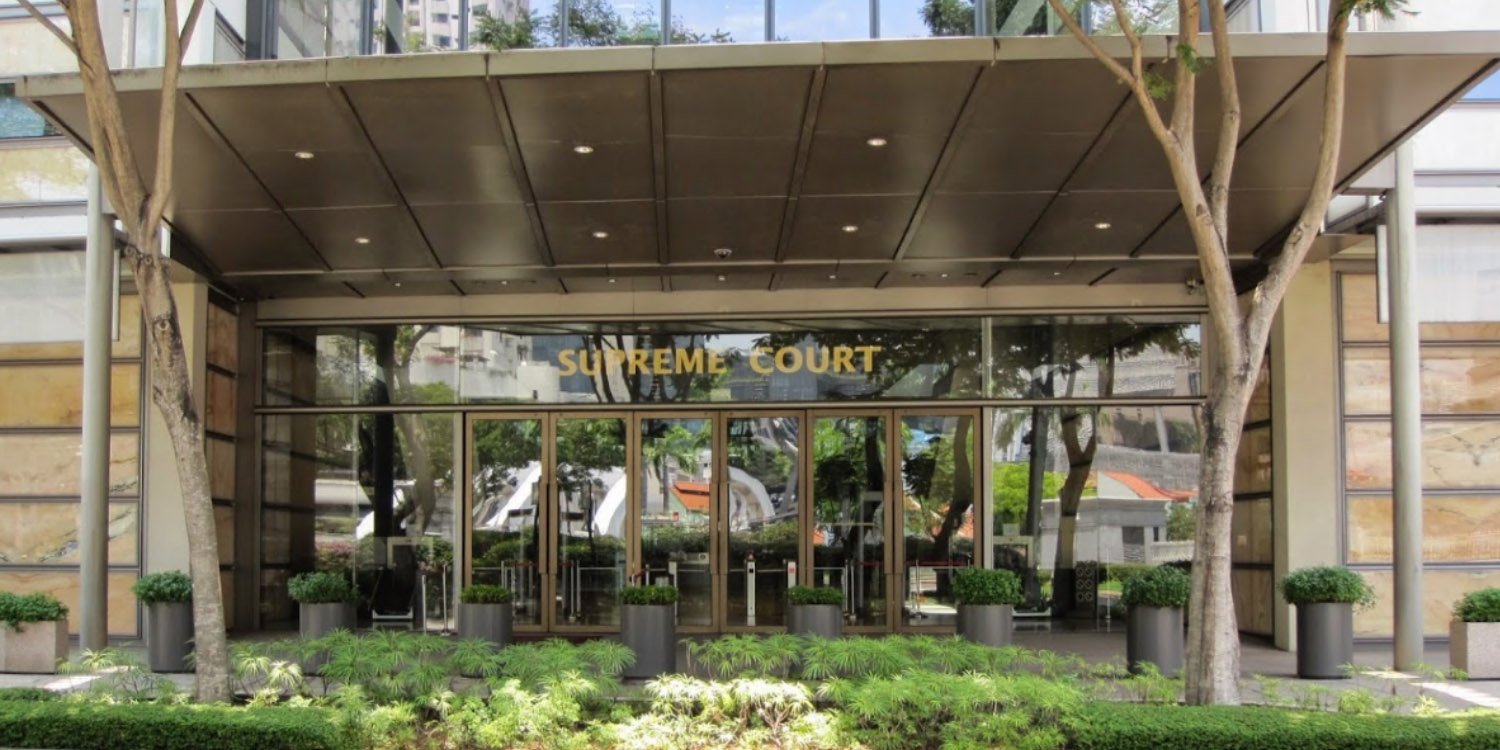 He stabbed his father with a fruit knife.

When it comes to relationships with our parents, many of us may agree that things are not always smooth-sailing.

One teenager, now 15, had a complicated relationship with his father, whom he felt was “too controlling”.

Unfortunately for the teen, this culminated in a fatal assault on his father at their Loyang condominium in 2020.

He reportedly did so because his father accused him of throwing away a laundry detergent scoop.

On Monday (24 Jan), he was found guilty of a reduced charge of culpable homicide not amounting to murder and given 5 years’ detention.

Teen assaults father with fruit knife out of anger

On 11 Dec 2020, the teen’s father got frustrated while doing the laundry as he could not find the detergent scoop, reported TODAY Online.

He then accused the teen, who cannot be named under the Children and Young Persons Act (CYPA), of hiding it.

Angered by the accusation, he grabbed a knife from the kitchen. When he realised it was too big to hide in his pocket, he grabbed a fruit knife instead.

Later, his father confronted him about the missing detergent scoop again.

When he heard his father telling his younger brother that he threw the detergent scoop, he used the fruit knife to stab his father in the neck.

The father managed to walk to the living room, and the younger brother called an ambulance and their mother.

While this was happening, the teen hid in his room. Shortly after, he came out to apologise to his father and gave him a towel to stop the bleeding.

However, according to The Straits Times (ST), the father later collapsed and was taken unconscious to Changi General Hospital, where he was pronounced dead.

Boy is on autism spectrum & had gaming addiction

When he was 1 year and 8 months old, the boy was diagnosed with Autism Spectrum Disorder (ASD).

However, psychiatrists determined that his ASD and obsessive-compulsive traits did not contribute to his act of murder.

They stated that he had sufficient mental and cognitive maturity to comprehend and assess his actions and their consequences.

A psychiatric assessment also showed that he is unlikely to repeat such a violent act.

Before the incident, in 2018, the teen was also referred to the Institute of Mental Health (IMH) for a gaming addiction when he was 12, reported ST.

His father had restricted his handphone and computer usage and would swear at and hit him whenever he disobeyed him.

He found his father to be “highly controlling”. This led to the boy harbouring the desire to take his father’s life so that he could be free.

On Monday (24 Jan), the boy, who turns 16 next month, was found guilty of a reduced charge of culpable homicide not amounting to murder. He was previously charged with murder.

He was sentenced to 5 years of detention for his offence, reported Yahoo News Singapore.

He is the first person in Singapore to be sentenced under a provision in the CYPA that allowed the court to impose detention for murder, culpable homicide, attempted murder, or causing grievous hurt.

The teen had been remanded at the Singapore Boys’ Home since his arrest in 2020. He would likely remain there as he pursues his O Levels. 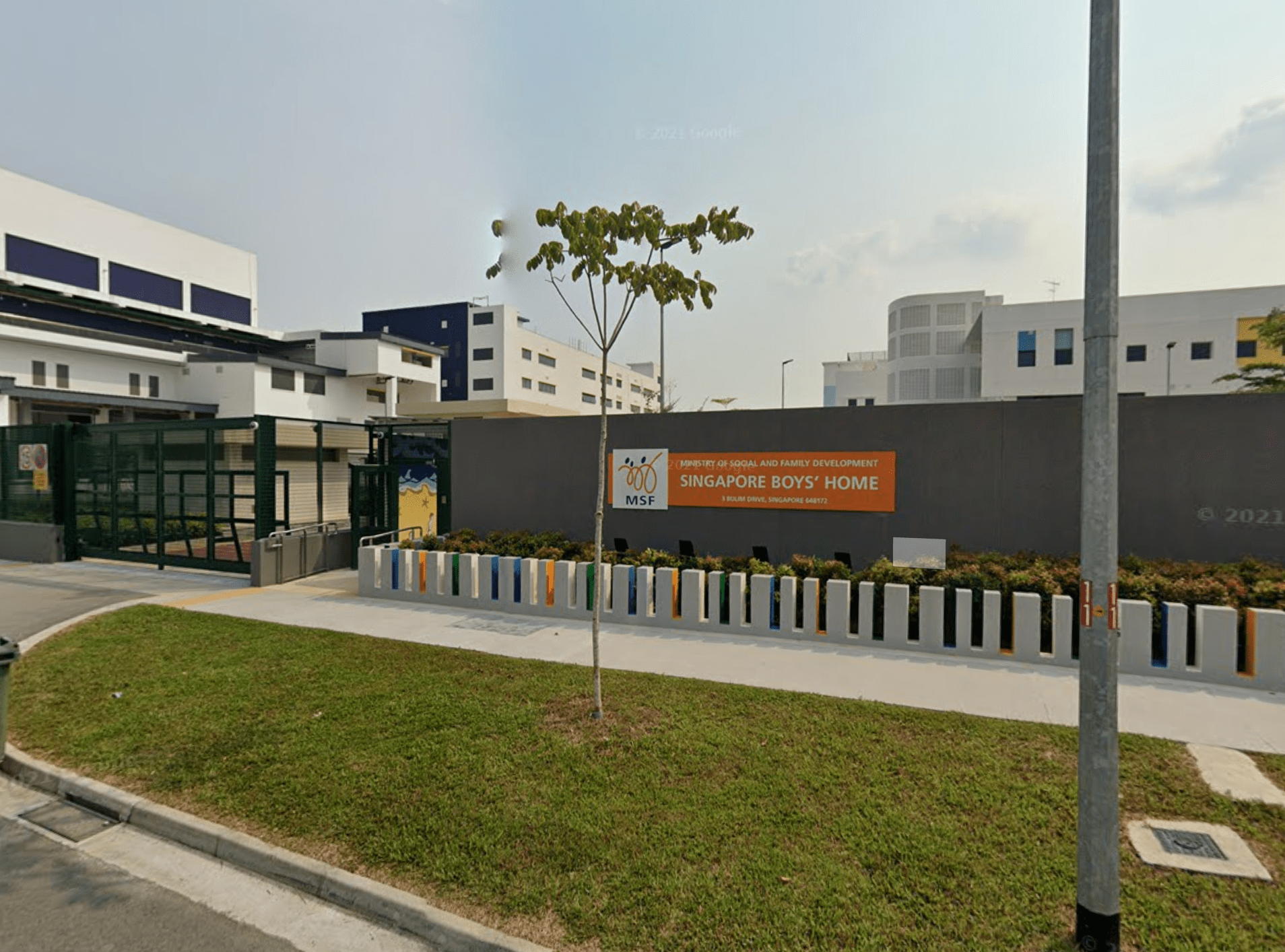 In court, the prosecutor elaborated that if he went on to take his A or O levels, he would be transferred to prison so that he can make use of facilities in prison school.

This is a truly devastating case that has no doubt significantly affected the boy and his family.

Hopefully, as the case concludes, they will also gain closure on the incident and be able to move on from here.

We hope he and his family will continue receiving the help they need to tide over this difficult time.