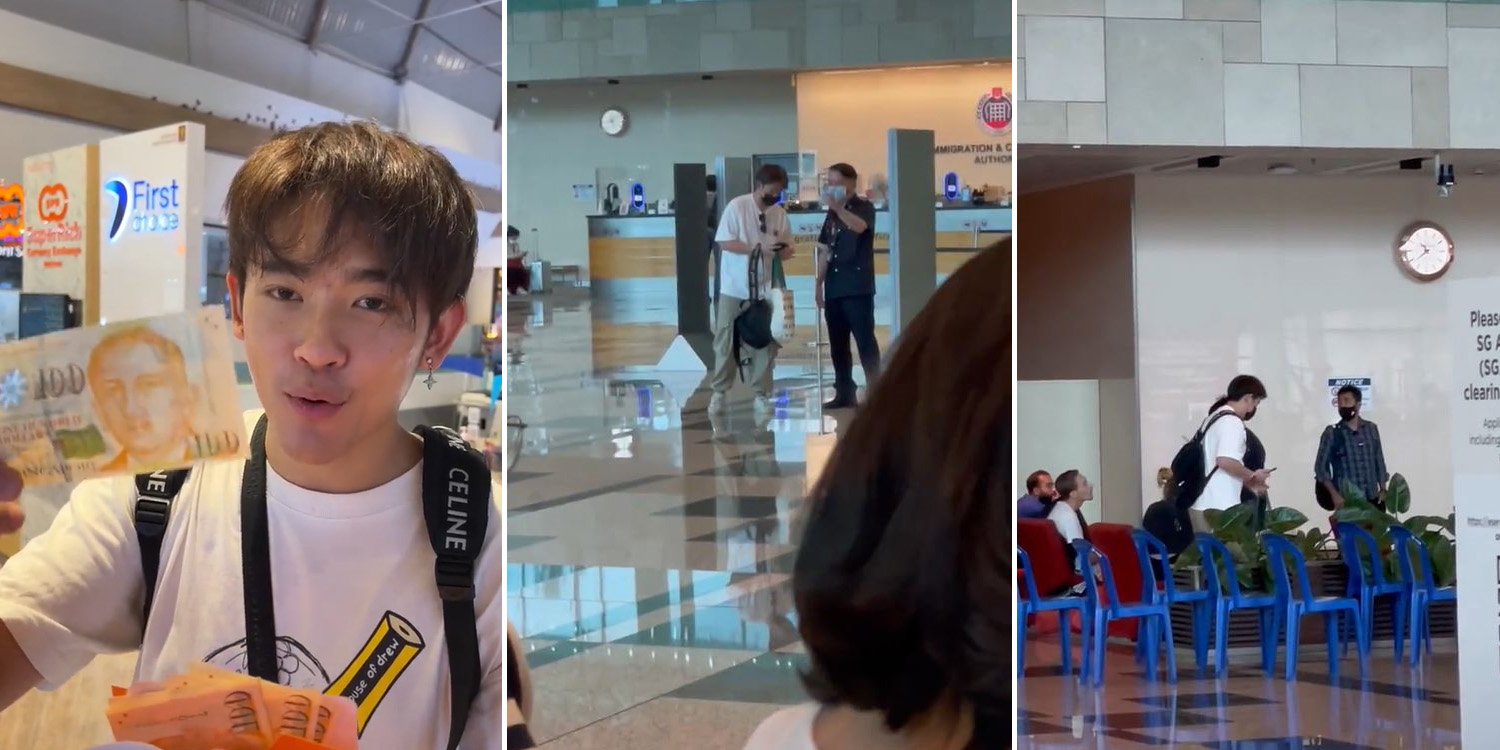 He wanted to prank his friends.

Thai Man Detained At Changi Airport For Failing To Declare More Than S$20,000 In Cash

Pranking your friends can sometimes give them an enjoyable memory to last a lifetime. But when planning pranks, we may get into trouble with the authorities if we aren’t careful enough.

A Thai tourist recently had such an experience when he brought more than S$20,000 cash into Singapore.

He wanted to prank his friends with the money, but immigration officers detained him at Changi Airport.

Fortunately, the officers released him soon after, and he could continue his trip.

Posting to TikTok on 10 Sep, Sungstarwin, aka @iamsungstarwin, explained the details of his ordeal. Travelling with five other friends, he offered to convert Thai baht to Singapore dollars for them. 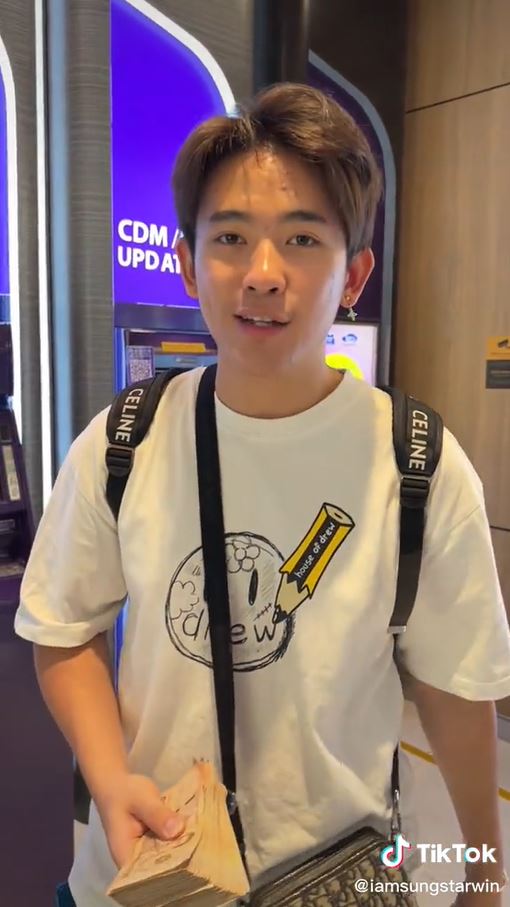 However, things took an unexpected turn when Sungstarwin was detained at Changi Airport. 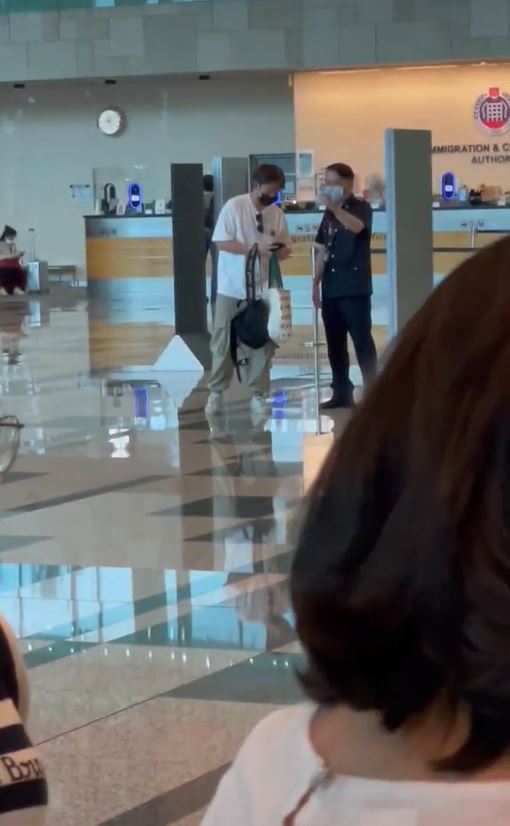 He failed to declare the amount of cash he was holding. As a result, immigration officers questioned him before eventually leading him away to a separate area. 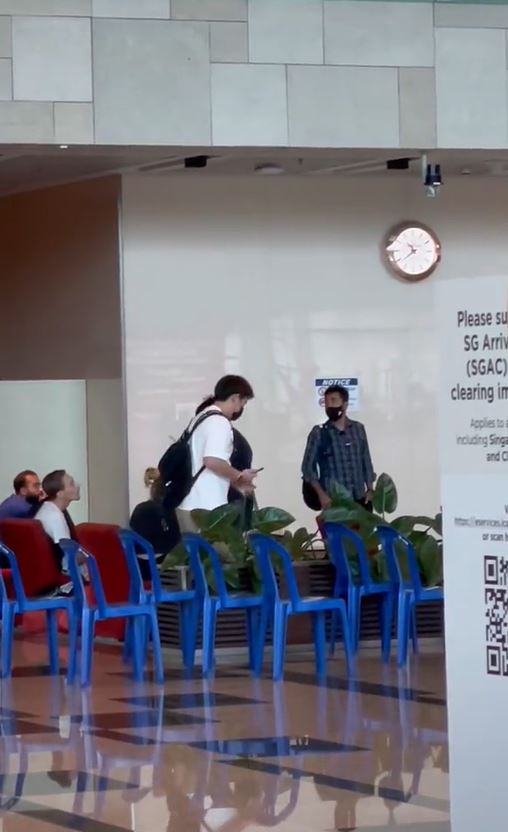 They released him soon after, and the group of friends carried on with their journey.

The video has since gone viral, with many of Sungstarwin’s followers similarly unaware of the need to declare cash brought into Singapore.

However, it is a prevailing rule that travellers entering or leaving Singapore must adhere to.

Singapore has a statutory requirement to declare the physical movement of any cash exceeding S$20,000 (or its equivalent in foreign currency) into or out of Singapore.

Those who fail to do so risk getting into trouble with the law.

According to the official Immigration Checkpoints Authority (ICA) website, you can make the declaration via the Physical Currency and Bearer Negotiable Instruments Report (Traveller) form.