Must Share News – Independent News For Singaporeans
Home Current Affairs Trump-Kim Summit: Back To Business In Singapore As Reality Sinks In It seemed almost surreal when US President Donald Trump announced the cancellation of the much anticipated Trump-Kim summit on Thursday (May 24) night. 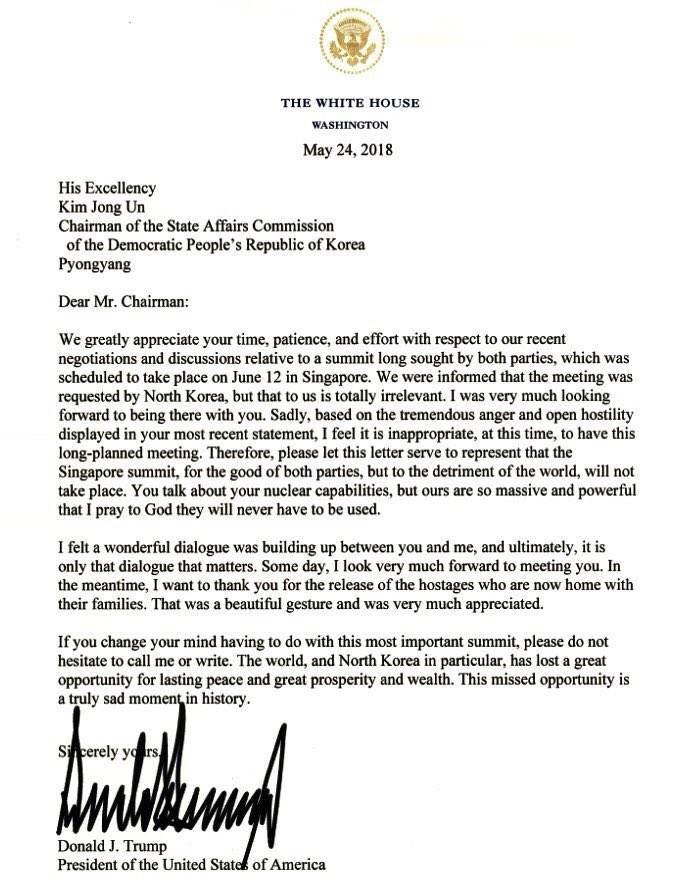 The summit was originally slated to be held on 12 June.

But reality is beginning to sink in, as hotels and security forces here in Singapore respond to the surprise cancellation.

Hotels that might have hosted the summit are opening up blocked off rooms for bookings once again.

In light of the summit, hotels like the Shangri-La and Marina Bay Sands restricted the rooms available to tour agencies.

The 2 hotels were the likeliest contenders to host the historic summit.

But neither will likely suffer significant losses from the cancellation, since hotels are prepared to deal with unforeseen circumstances related to big events like this.

The world might be disappointed at the summit’s cancellation, but at least one group of people is rejoicing.

They are our police officers, who can now take leave during the period of the summit.

Before the announcement of the cancellation, the Trump Administration minted a commemorative coin to mark the historic summit.

Now, people are starting to laugh at its premature release. 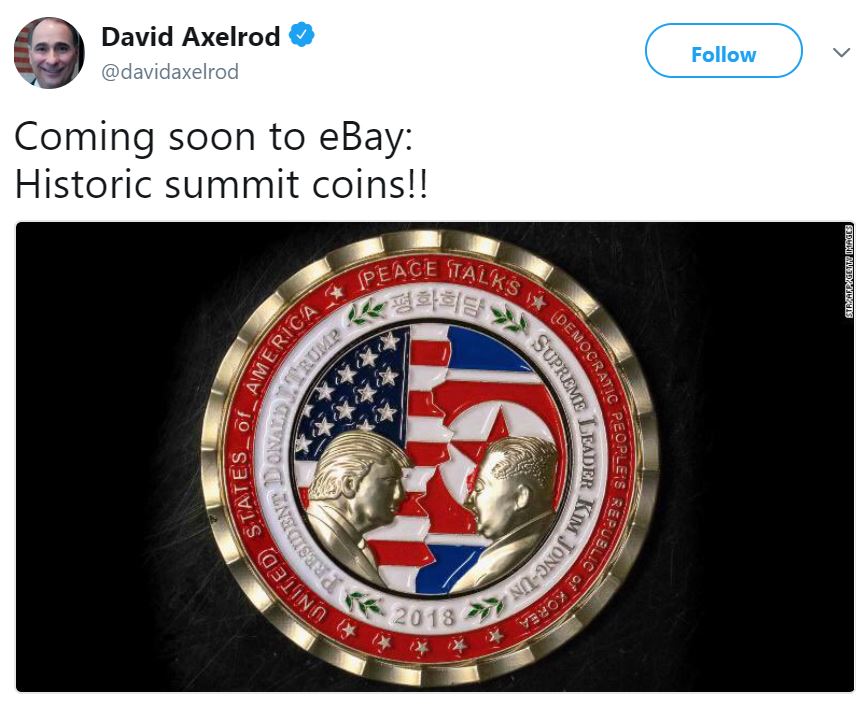 And Mr Adam Blickstein, a former US government official spun a cute romance about the two leaders.

Showing an image of the coin broken in 2, he alluded to the broken heart in the 2 leaders’ relationship.

He suggested that Mr Trump send half of the coin to Mr Kim to wear it about the neck “until they are reunited, in love”: Jokes aside, we do feel sorry at the missed opportunity for peace.

Plus, all our hopes of seeing Mr Kim’s running entourage have been dashed.

At least there’s a video of it:

Featured image from The Walrus, Mrs. Betty Bowers and The Hill 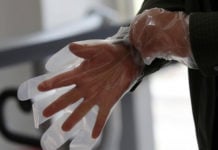