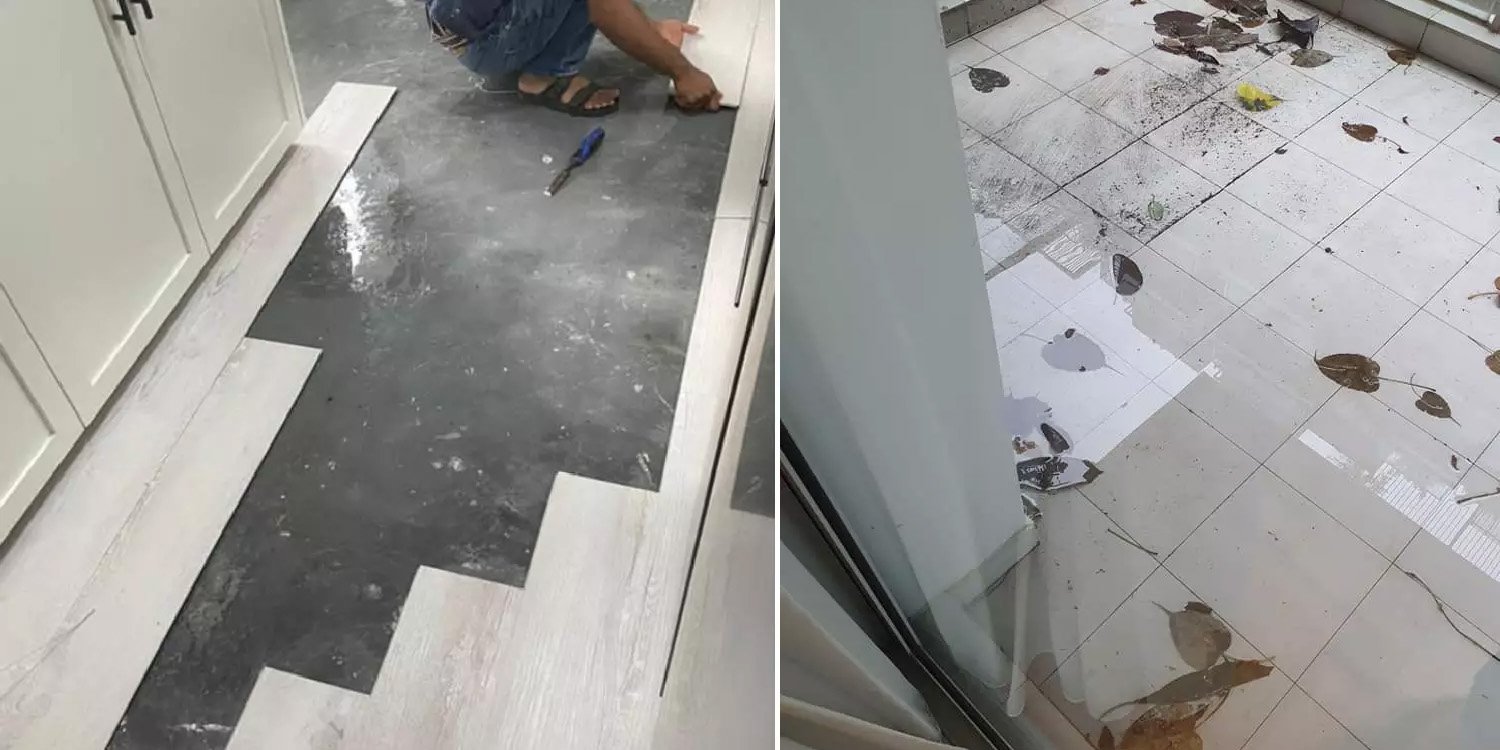 With rain incessantly pouring down over the past couple of weeks, many of us found ourselves seeking shelter in the comforts of our homes.

Some residents, however, weren’t as lucky.

The wet weather had seemingly caused the issue of water leakages in many homes. 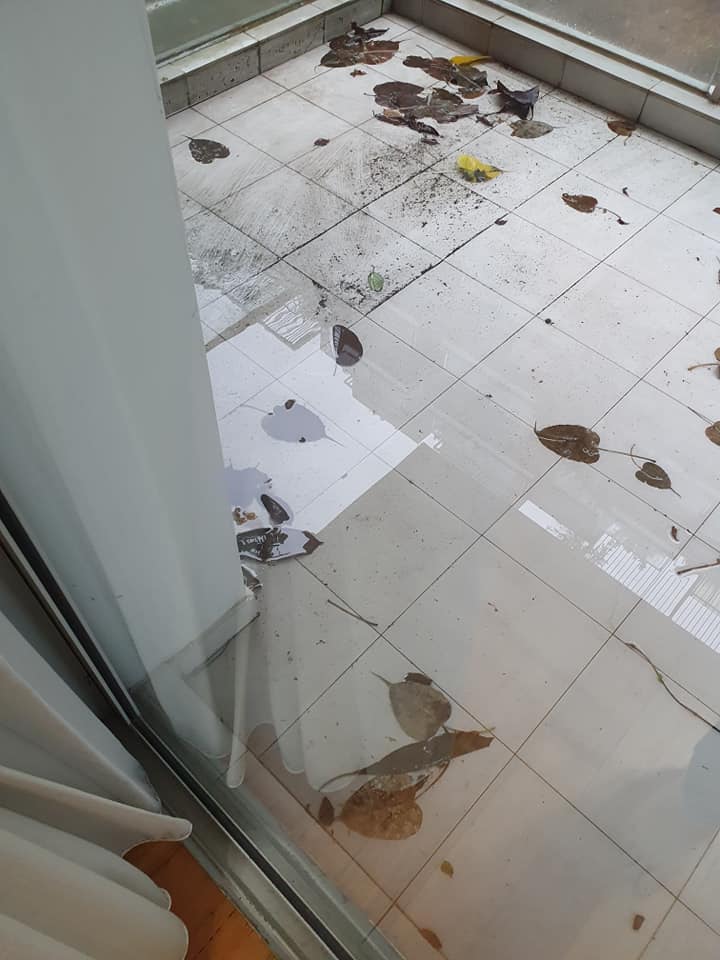 Recognising this as a major issue, Tampines MP Baey Yam Keng – who is also Senior Parliamentary Secretary for Transport – is urging homeowners to seek help from their town council.

Since the start of January, residents have shared their water-related woes on Facebook, showing pictures of leakage and mini ponding issues at home.

According to one Facebook post, her interior designer brought up the possibility that the leakages came from cracks in the external walls of the building as there were no signs of leakages in her water pipes. 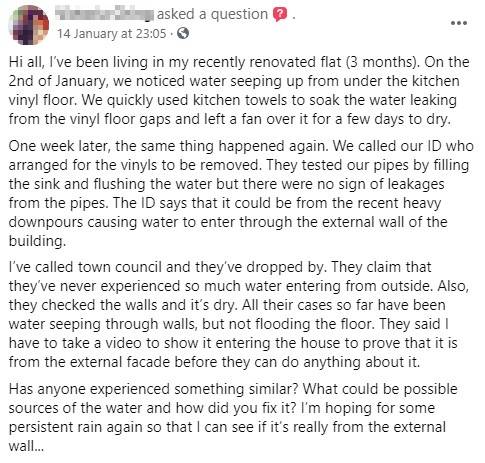 She had to remove her newly installed 3-month-old kitchen flooring due to the water damage. 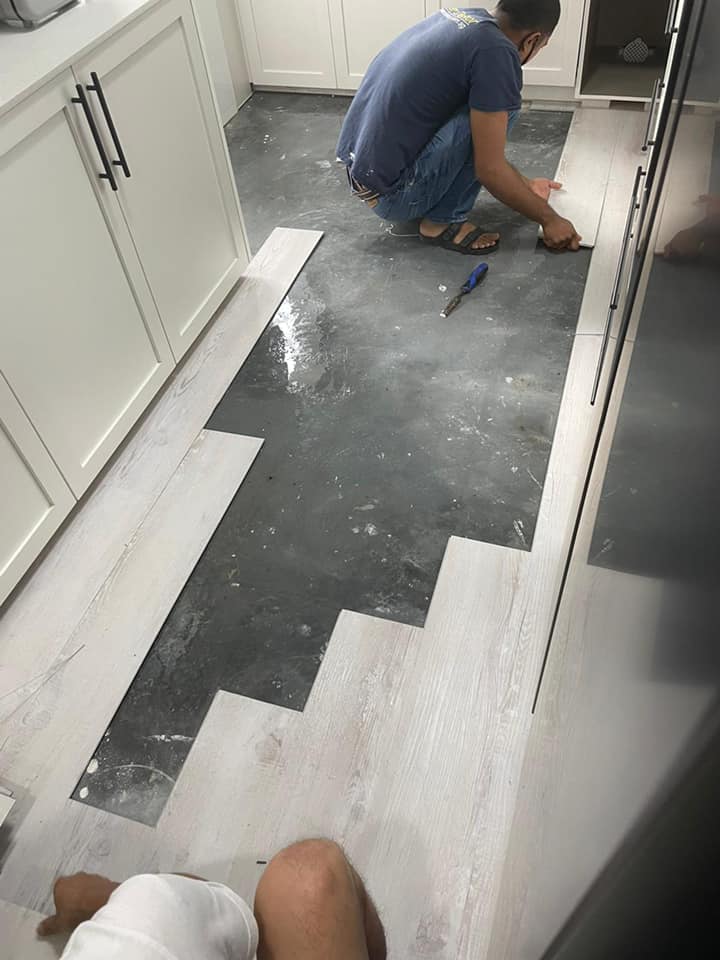 It seems that condominium units aren’t spared from the rain either.

In another Facebook post, a property agent came forward showing the damages done to homes caused by water leakages.

The agent lamented that she had 4 clients – all located in 4 separate locations – who complained of the sorry state their houses were in after rain water had seeped into their homes.

This resident in particular faced ponding issues on their balcony. 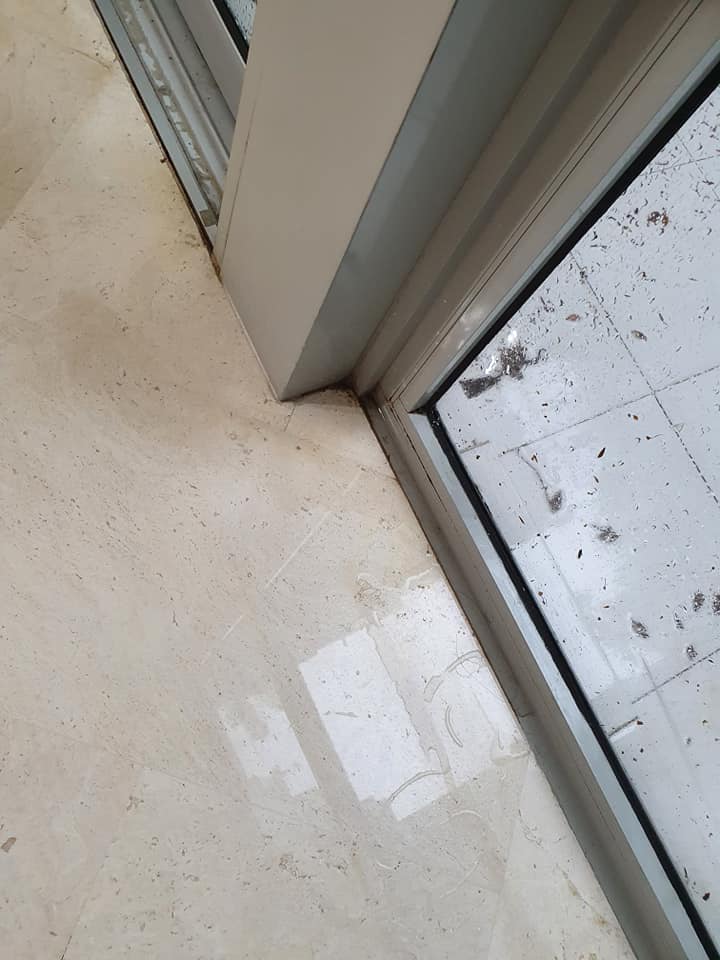 This unit had their ledge damaged as rain infiltrated the bay area window. 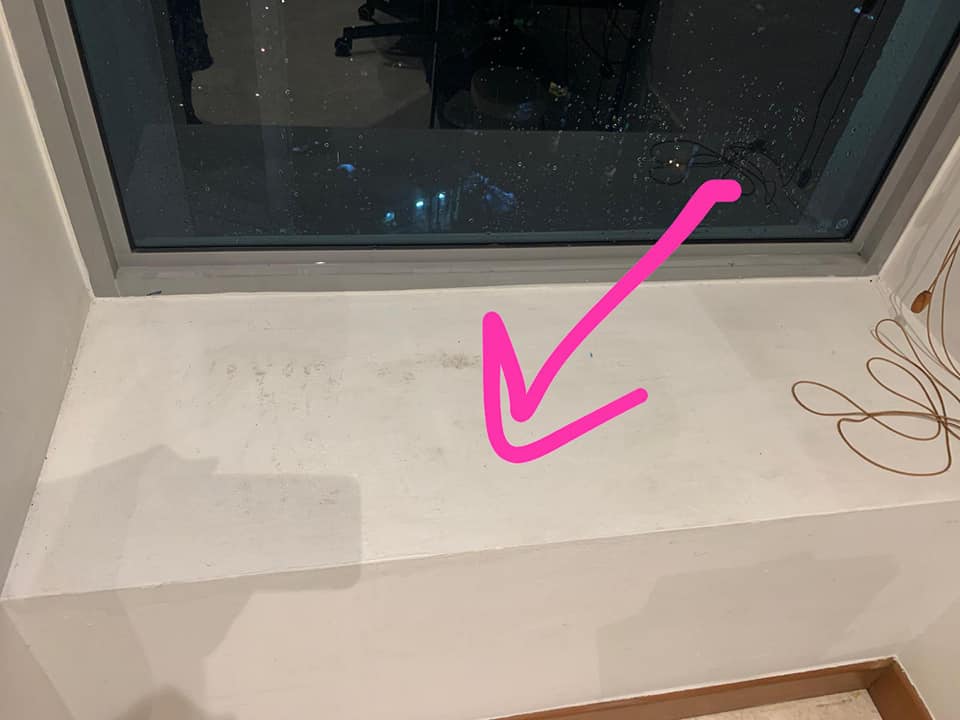 According to The Straits Time (ST), Tampines MP Baey Yam Keng stated that he had received over 20 complaints from residents regarding their water leakage woes in the past 2 weeks.

Most of the leakages happened in HDB flats that were over 20 years old.

According to Mr Baey, older blocks are more susceptible to water leakages as their walls have experienced many more years of rain damage compared to their newer counterparts. Mr Baey advises residents who are facing this issue to seek help from their respective town councils immediately.

According to ST, PAP town councils coordinating chairman Lim Biow Chuan commented that poor workmanship by contractors during the installation of water pipes and windows may also be the root cause of water seeping into residential homes.

While the town council promises to patch cracks and waterproof the exterior surfaces of HDB flats affected by the rain, fixtures like old air conditioning or window panels will not be covered by them.

Even with sunnier days in sight, residents facing water leakage issues are encouraged to seek help from their respective town councils right away.

Fixing the crux of the problem will prevent further damages to their homes should another bout of heavy rain befall upon us.

Did you experience any water leakage issues in the last few weeks? How did you manage to solve them? Let us know in the comments below.