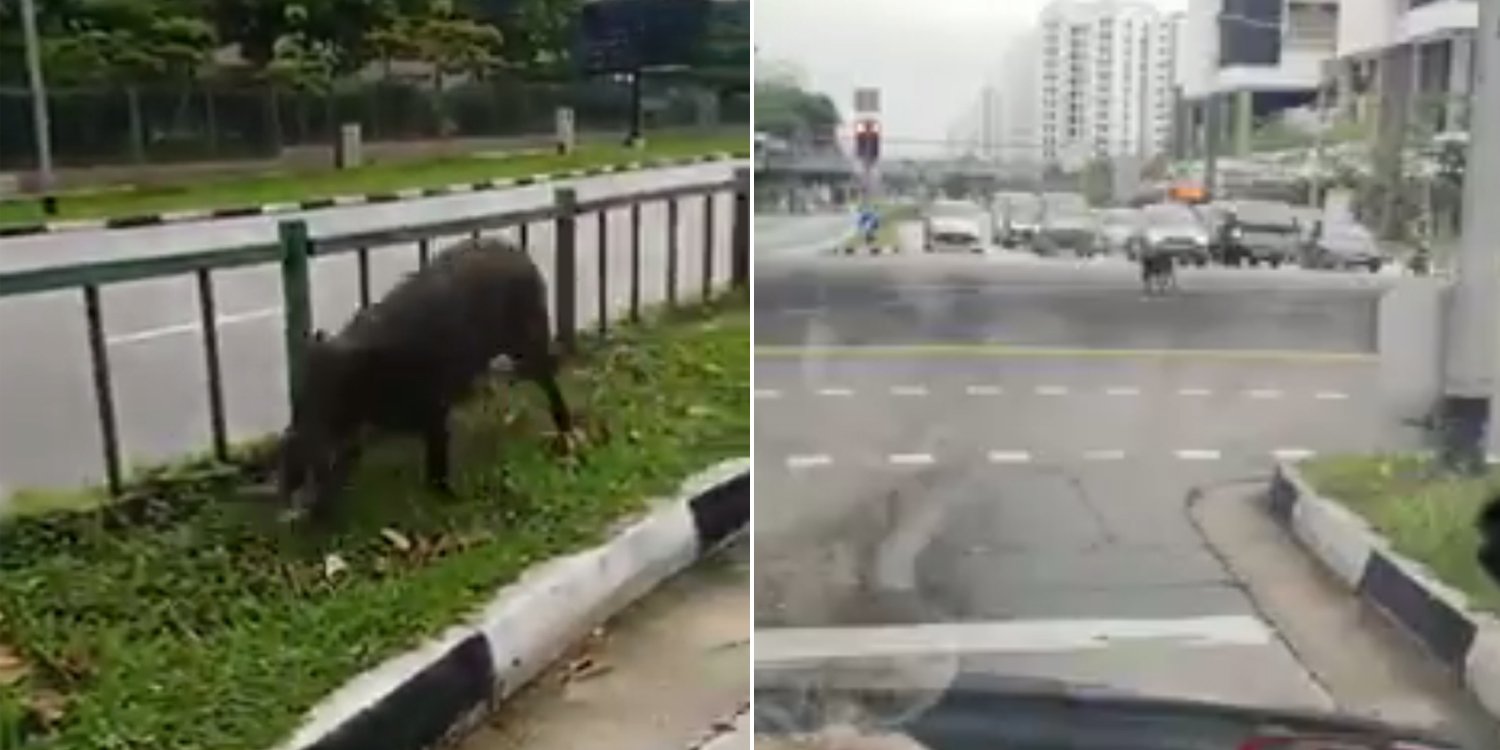 Why so many boar encounters lately?

Wild boars are no strangers to Singaporeans, yet there has been a disproportionately large amount of such encounters lately.

In the past 3 days alone, we reportedly 2 such incidents. The first involved a group of boars hanging out at an HDB void deck, and the other of a lone swine shattering a glass door near Sengkang MRT.

On Monday (22 Jun), a video was shared on Facebook showing a boar sprinting along a road divider in Sengkang and later crossing a busy road intersection. In the 15-second video captured from inside a vehicle, a huge black boar was seen chiong-ing along the road divider on Sengkang East Road. 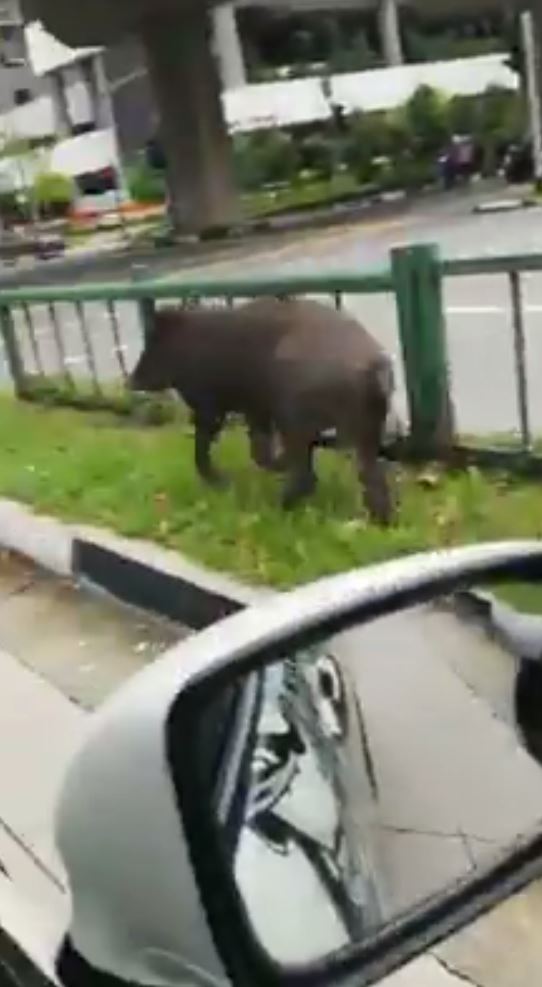 The boar charged past the car with tremendous pace and found itself at a busy road intersection near Sengkang General Hospital (SKH). 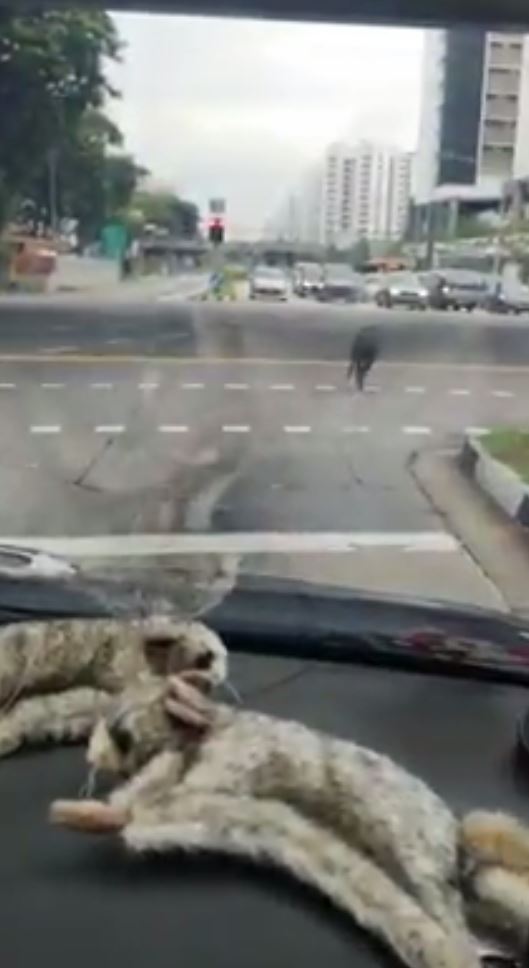 Coincidentally, the traffic lights turned green just as that happened, and cars were steadily streaming in from Anchorvale Street. Sensing the imminent danger, the boar changed direction and continued along Sengkang East Road instead, which runs parallel to SKH.

The clip ends abruptly and it wasn’t clear where the boar ran to next. Nonetheless, we hope it managed to find its way home.

Some netizens more interested in plushie on car dashboard

The clip has since gone viral with over 1,400 shares at the time of writing.

Some netizens expressed empathy over how us humans have encroached into the natural living habitats of wild animals like boars.

Others were strangely more inquisitive about the plushie that laid on the car’s dashboard.

In case you did not watch the video, this is what they were referring to: 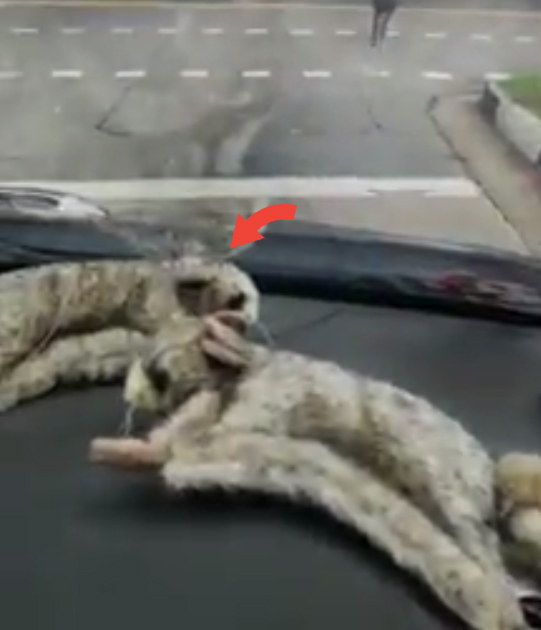 If you happen to encounter a wild boar, here’s what to do, as advised NParks:

Countries around the world have seen Mother Nature taking over as they implemented lockdown measures as a result of the Covid-19 outbreak.

Perhaps the increased frequency of wild boar encounters here in Singapore is related to the fact that there had been less human activities during the 2-month ‘Circuit Breaker’.

Nonetheless, if you happen to chance upon a wild boar, do be careful and follow the advice that NParks has put out.