Must Share News – Independent News For Singaporeans
Home People Social Issues Man Gets Scammed Into Paying $263 For Bland-Tasting Wine By His Date... 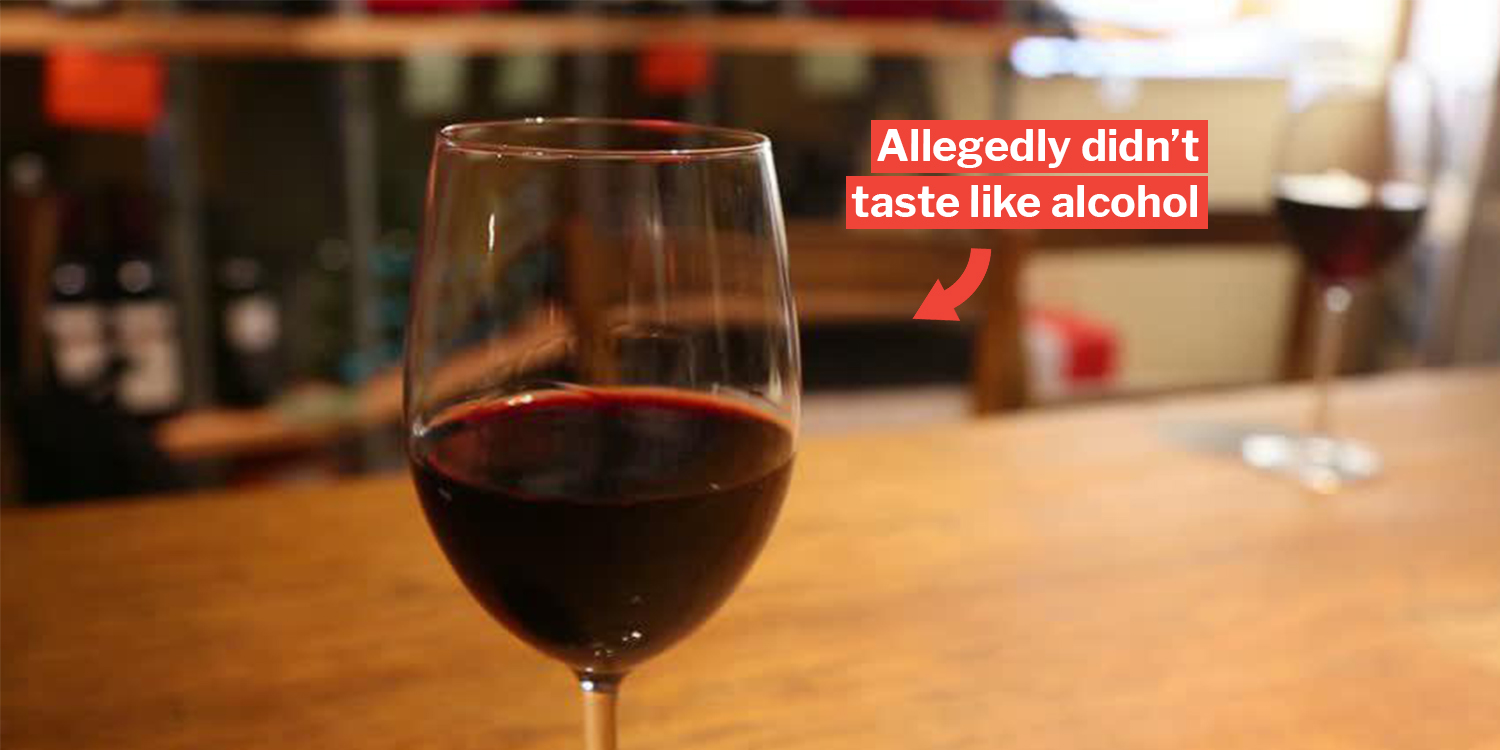 Taiwanese Man Paid $263 For Wine During Date In Singapore

Imagine going on a first date and finding out that the other party has just ordered a $263 drink.

A report by Shin Min Daily News posted on Wednesday (12 Jun), recounts the expensive dating experience of a Taiwanese man, Mr Xie, who works in Singapore. 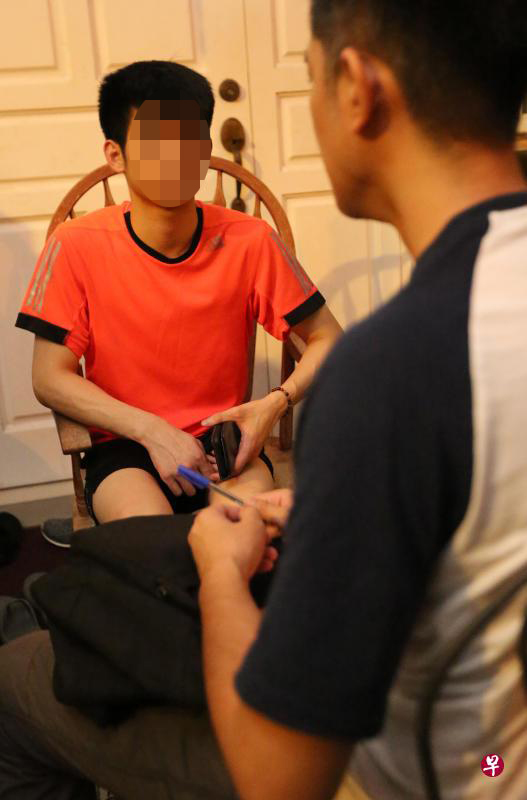 Xie got to know the woman through WeChat and quickly became friends. However, where most first dates cost less than $50 – or for those with a little more dough, $100 – Mr Xie’s ended up costing over $200.

Woman starts to build the trap

The woman under the alias of “Invisible Wings”, initiated a conversation with Xie. Anyone with online dating experience would know that this was already a warning sign.

While chatting, the woman would ask him questions like “Have you had lunch?” and “How’s Work?” even though they haven’t met — another telltale sign that she probably had ulterior motives.

After showing her ‘concern’, she mentioned that she had just broken up and was feeling blue. Further prodding his pity, she said she wanted to meet someone to talk but did not have anyone since she had just come to Singapore.

Mr Xie eventually agreed to meet her at a shopping mall in Selegie Road for dinner.

Wanted to get drinks after dinner

For dinner, the pair had a McDonald’s meal. After the meal, the woman suggested drinks.

The pair settled at a bar, where the woman ordered some red wine and asked if he wanted a cup which he refused.

Before even finishing her wine – which he said hardly smelled of alcohol – a waiter approached him to settle the bill. He was shocked when he saw that the bill amounted to $263 — for a single glass of wine! 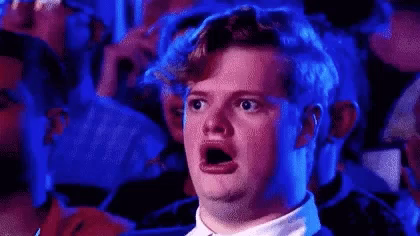 When she asked if he wanted a glass, he told her that something had come up and left in a hurry.

Watch out for scams

Spider-senses tingling, he went online to see if anyone else had similar experiences.

Xie found that there’s actually a popular scam in China where bars will get staff to befriend others online to trick them into visiting the bar. The staff will order expensive drinks then pressure their date to pay. He suspects the girl was actually a staff of the bar he visited.

If there’s anything to learn from this — watch out for red flags, pretty strangers don’t just throw themselves at you all the time.