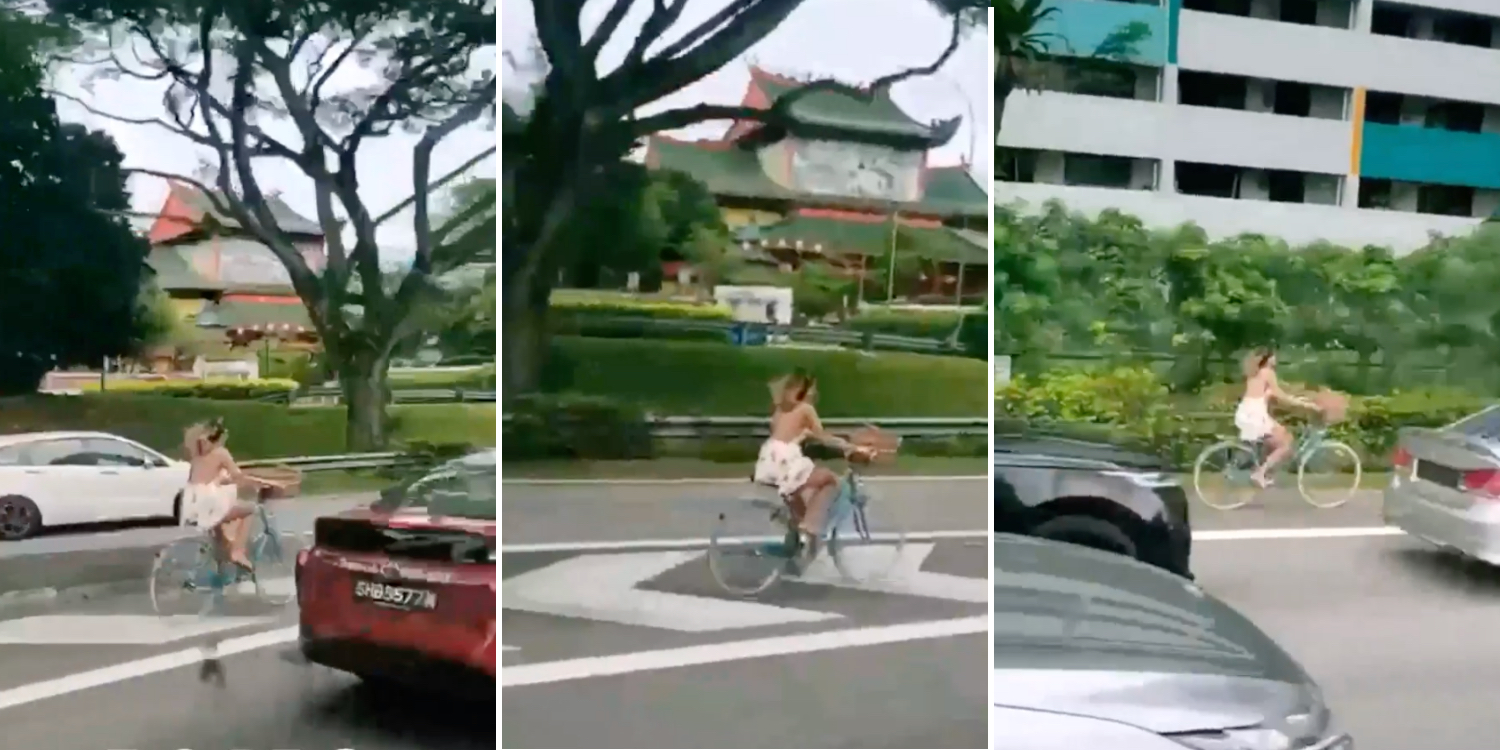 Woman Cycles On PIE Near Toa Payoh Amid Heavy Traffic

Cycling is a great way to get around our island nation. However it’s important to follow traffic rules to ensure the safety of oneself and other road users.

A female cyclist was seen riding a bike through a congested section of the Pan-Island Expressway (PIE). 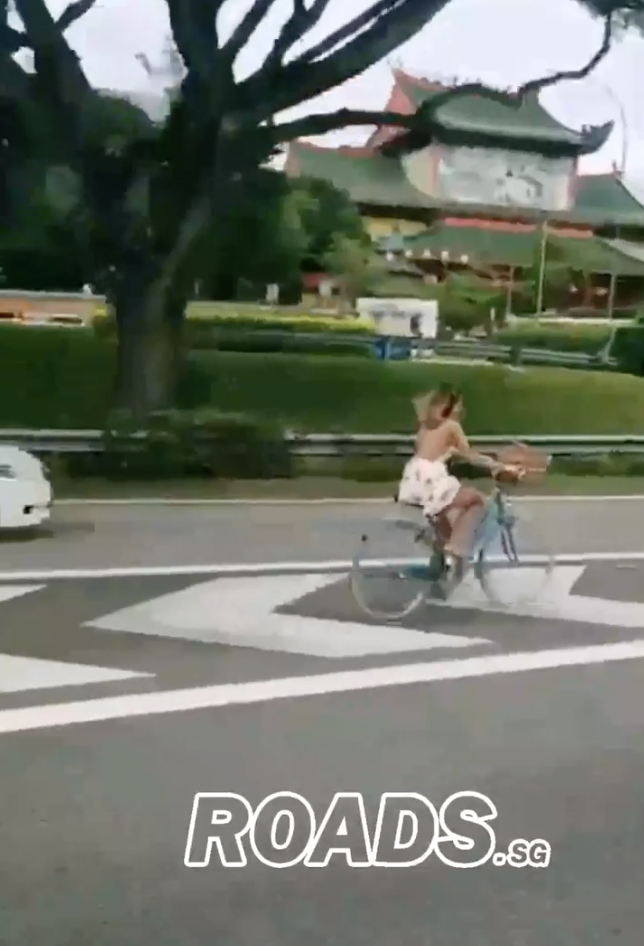 She rode on chevron markings and the road shoulder amid heavy traffic.

Netizens were surprised to see this, as cycling on the expressway is illegal.

In a post on Facebook group ROADS.sg, a woman was videoed riding on a stretch of the PIE that passes Toa Payoh.

At the start of the video, she was seen riding on chevron markings as vehicles were merging into the expressway’s lanes. 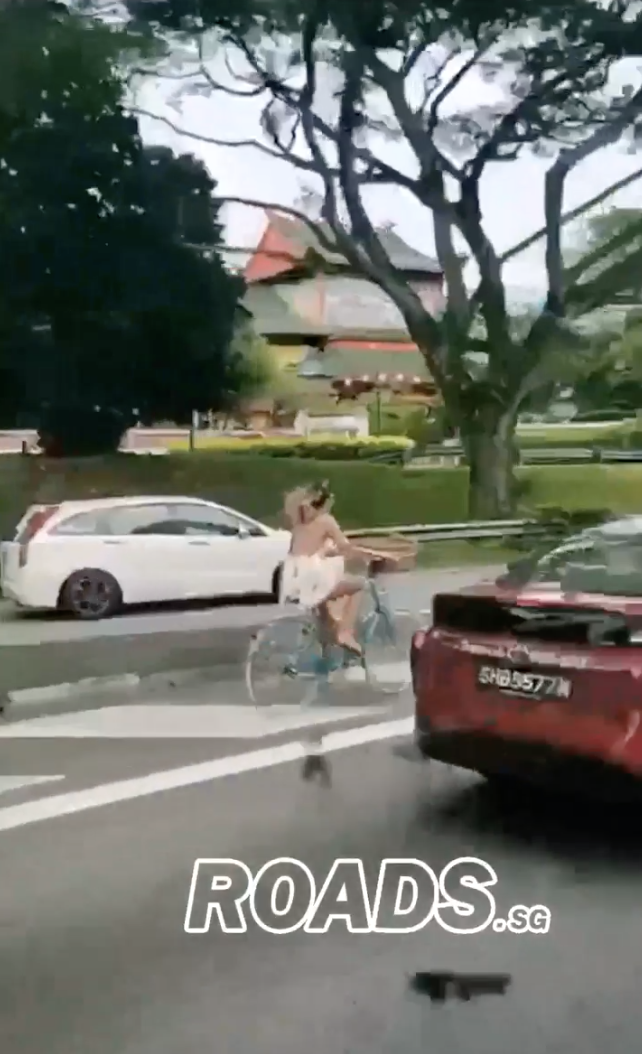 The lady didn’t appear to be wearing a helmet while her bike didn’t seem to be equipped with lights.

After riding through the chevron markings, the woman filtered onto the road shoulder on the extreme left of the expressway. Riding a bike on an expressway not allowed

Cyclists are allowed to ride on normal roads if they wear helmets and install lights on their bikes.

However, cycling on an expressway is illegal, according to One Motoring. 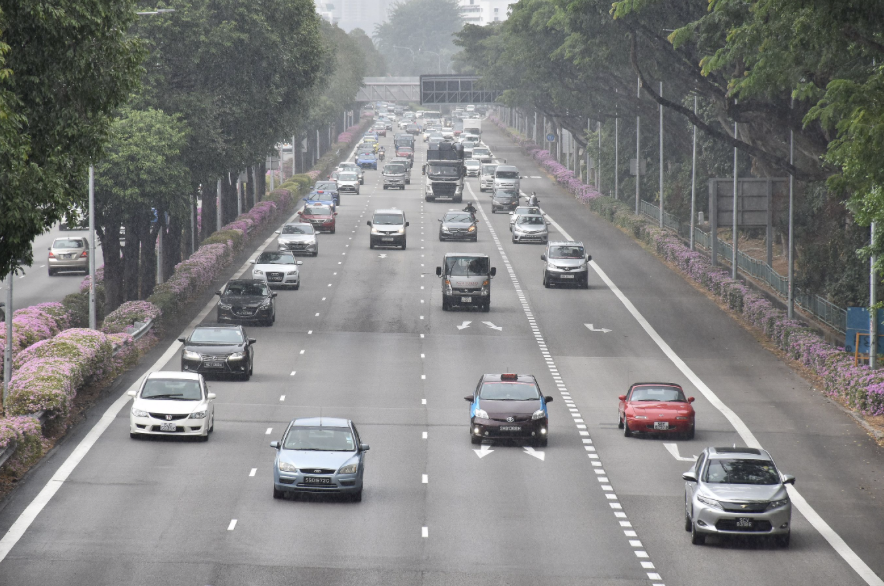 Furthermore, the Road Traffic Rules says a road shoulder should only be used during breakdowns or other emergencies.

According to a police road advisory for cyclists, getting caught cycling on the expressway may result in a fine of up to $2,000 or up to 6 months’ jail.

Cyclists must stick to regular roads

There have already been reports of cyclists riding on expressways, with some ending with accidents.

We hope that cyclists will stick to regular roads or park connectors while using the necessary protective equipment. This is to ensure their safety and that of other road users.