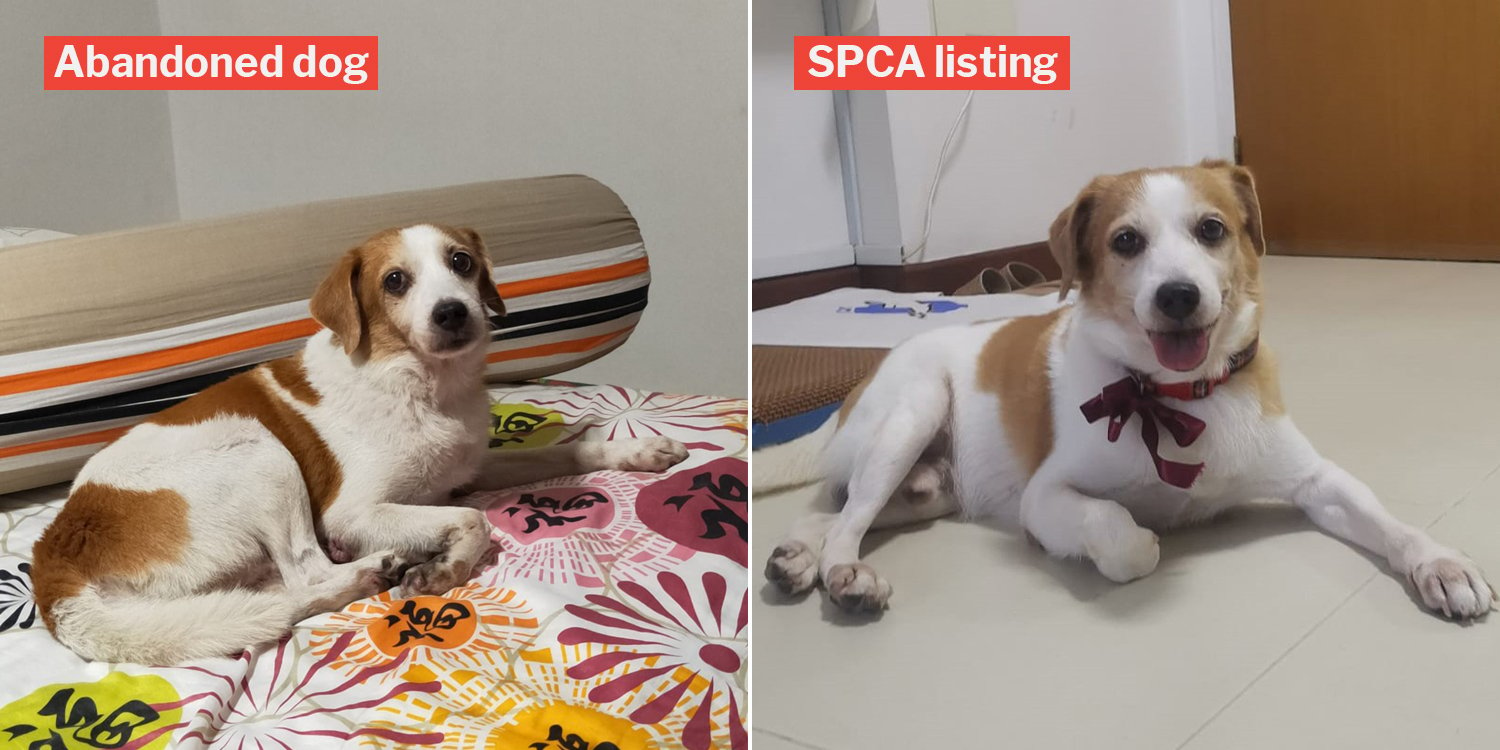 Dog Found In Woodlands Resembles Another In SPCA Adoption Listing

Whenever a dog gets adopted, we sincerely hope that they’ll stay in a loving home throughout their lifetime. However, this doesn’t seem to be the case for this abandoned doggo.

In a Facebook post, a netizen shared that she found a dog abandoned in a Woodlands industrial estate. She claims eyewitnesses saw a man abandon the dog on the street and drive away on 22 Nov. Eagle-eyed rescuers noticed that the dog bears an uncanny resemblance to a Singapore Special in the adoption listing SPCA posted just 1 day before, on 21 Nov. 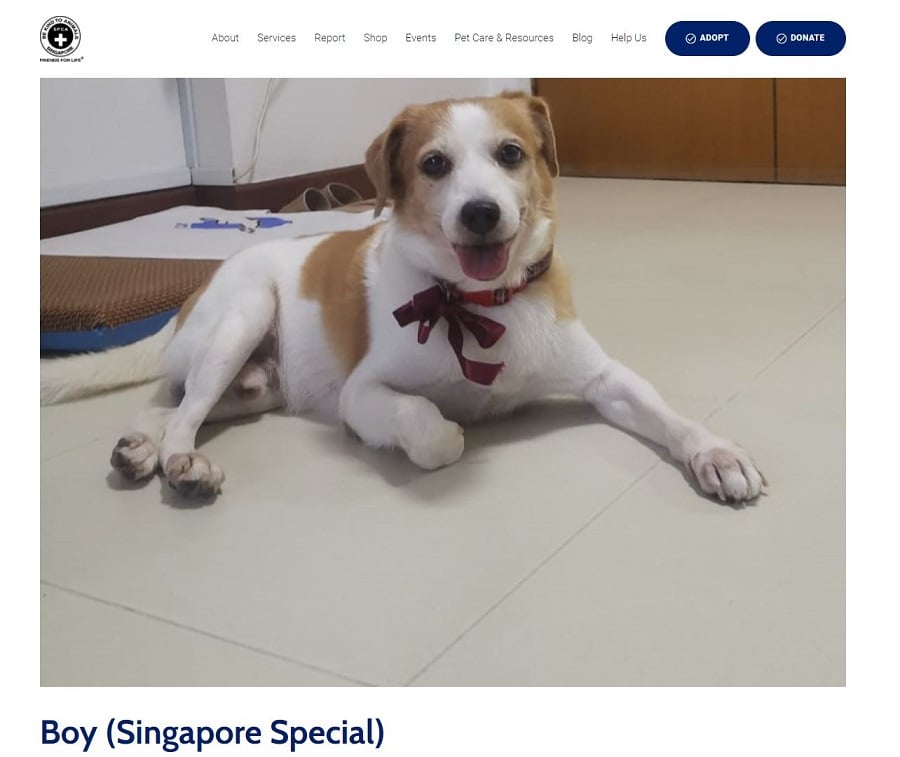 A netizen shared about her discovery of an abandoned dog on the Singapore Pet Adoptions & Rehomers Facebook group. According to witnesses, a man had left the canine at the Woodlands Industrial Estate and drove away.

Upon finding the dog, she brought him to the vet. 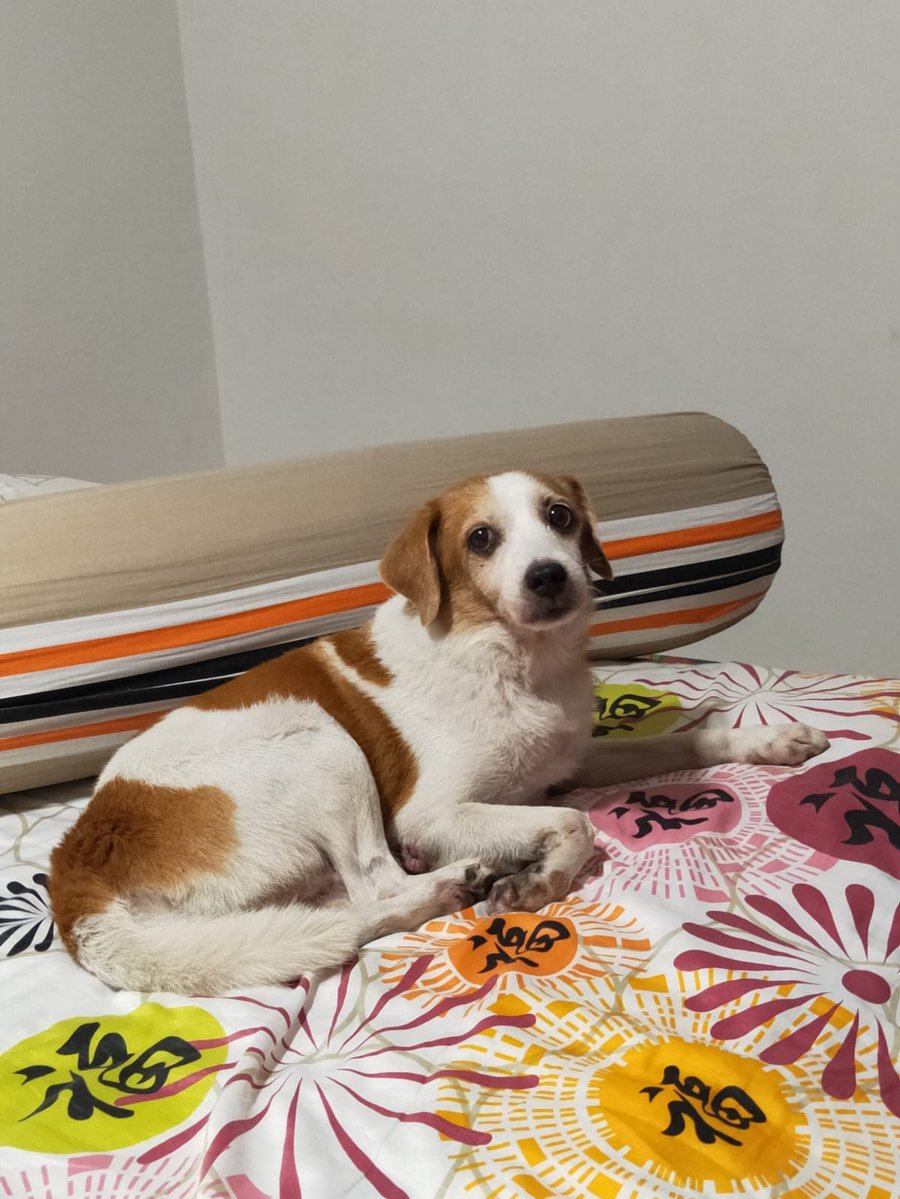 Fortunately, the dog, estimated to be 7 to 10 years old, has no existing health condition. However, his hind legs seem slightly weak.

Speaking to MS News, the netizen claims that she has since adopted the dog but would also like to get in touch with the previous owner—even if it will be done anonymously. She would like to know the dog’s favourite foods, special needs, and preferred diet.

According to rescuers in the comments section, the dog’s features are disturbingly similar to a Singapore Special posted on the SPCA website. 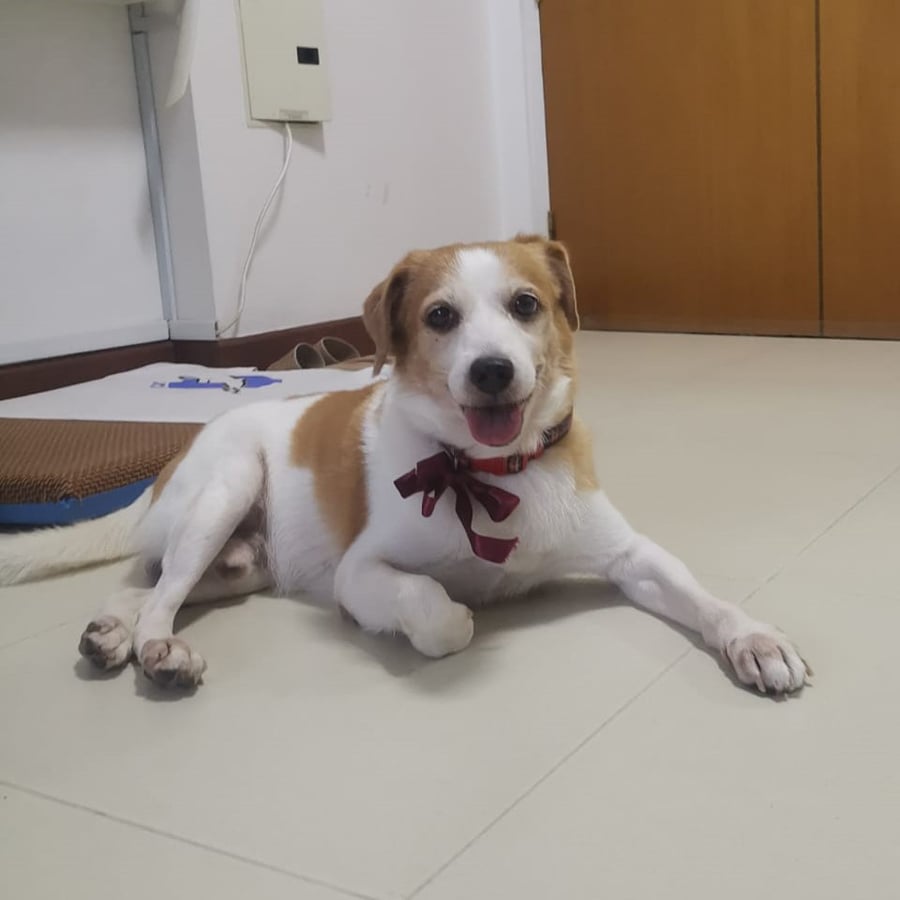 According to the SPCA adoption listing, the dog was discovered on Saturday (21 Nov).

Just like the netizen’s previously abandoned fur kid, this male dog is around 9 years old. 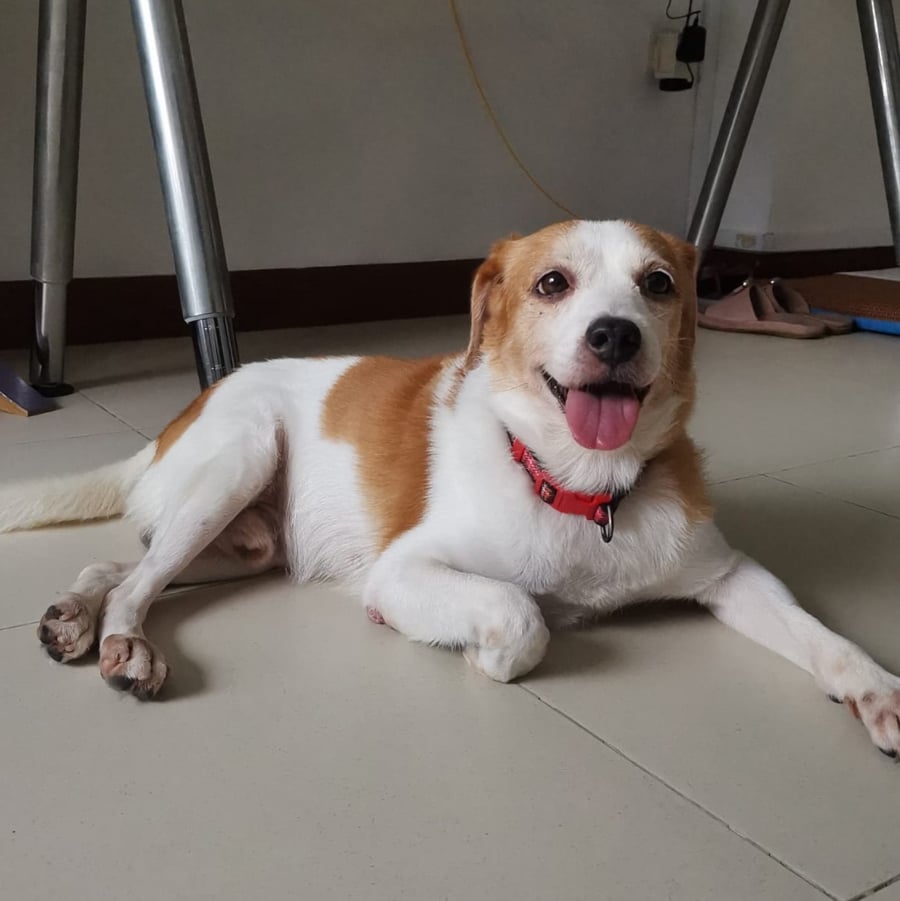 The dog has been trained on basic commands and is guaranteed to be obedient. As for his diet, he prefers to keep it simple with chicken, veggies, and rice.

If you compare pictures of the abandoned dog and the doggo from the SPCA listing, you’ll either assume they’re twins or the same animal. 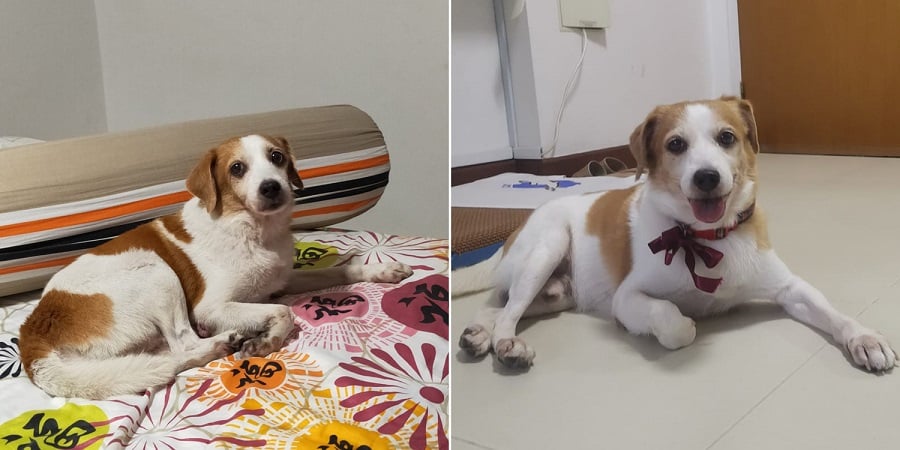 MS News has reached out to SPCA and the netizen to confirm whether the Singapore Special is indeed the same dog. If true, then it’s unfortunate that he abandoned so quickly after his adoption.

Yet, thanks to the netizen, it seems this twist of fate has eventually led him to his forever home.

Adopting a dog is a big responsibility.

Fur kids need food, love, and care on a daily basis. That’s why you should consider whether you can dedicate the time and effort necessary to keep a pet prior to adoption.

If ever you have second thoughts, get in touch with the animal welfare group or organisation where you adopted the dog from. Never resort to abandoning your pet in the streets because they deserve a shot at finding a loving home.