Wordle Creator Invented Game For His Partner, They’re Set For Life After NYT Buys It 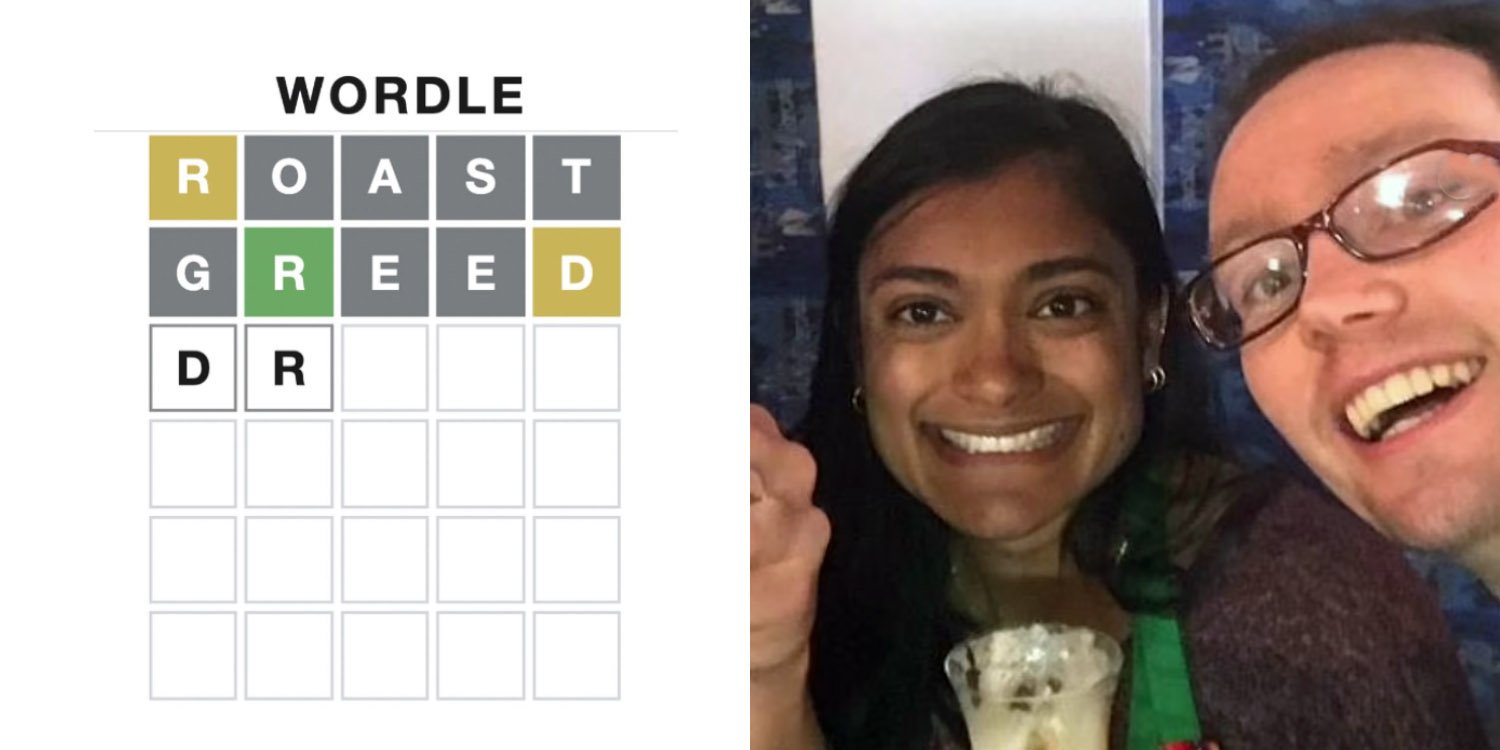 A Valentine's Day love story brought to you by Wordle.

Wordle Was Created For US Couple To Kill Time During Pandemic

Wordle, the word-guessing game, has taken the world by storm.

But, although millions of people play it now, the puzzle was actually invented for just 2 people—Mr Josh Wardle and his partner, Ms Palak Shah.

Mr Wardle created it for her, knowing she liked word games. 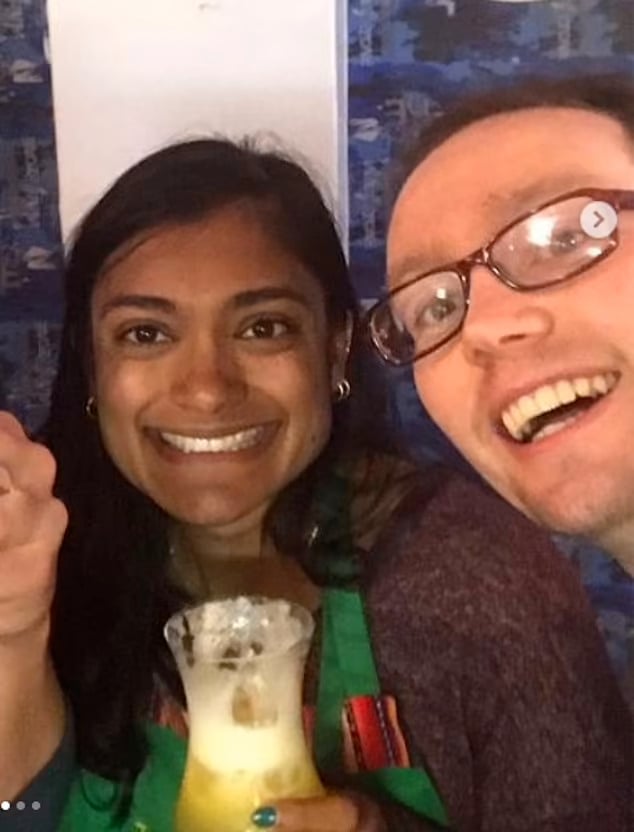 They probably didn’t expect it to become so popular that The New York Times (NYT) would buy it for millions.

This Valentine’s Day, let’s find out the love story behind Wordle.

Original model revived due to pandemic

According to NYT, Mr Wardle, a software engineer from Brooklyn in New York, actually came up with the original model of Wordle in 2013. 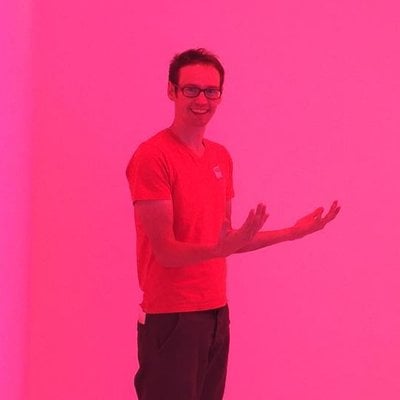 However, he scrapped it because it wasn’t popular with his friends.

Thanks to the pandemic, however, he revived the idea in 2020.

We guess that’s at least 1 good thing to come out of Covid-19.

A game for lockdown

As Mr Wardle went into lockdown with Ms Shah, they had lots of time to kill.

They spent this period playing NYT’s games like Spelling Bee and their daily crossword, and he noticed something.

Ms Shah was really getting into them, he said, adding,

I wanted to come up with a game that she would enjoy.

So Mr Wardle created a game for just the 2 of them to play – Wordle.

The game’s name was obvious: It was a play on his surname.

And since it was just for the couple to play, the design was simple and meant to take up just 3 minutes a day, he told NYT.

Unlike other online games, there’s no app and no need for registration. No in-game purchases. No link to your Facebook or notifications sent to your phone.

But the best part of Wordle was it had just 1 word for the day, Mr Wardle said. This would leave people wanting more.

Basically, players would get 6 tries to guess the word of the day.

After entering a word, a grey box indicates that the letter isn’t in the word, yellow means it’s in the word but the wrong position, and a letter in the right place will turn the box green. 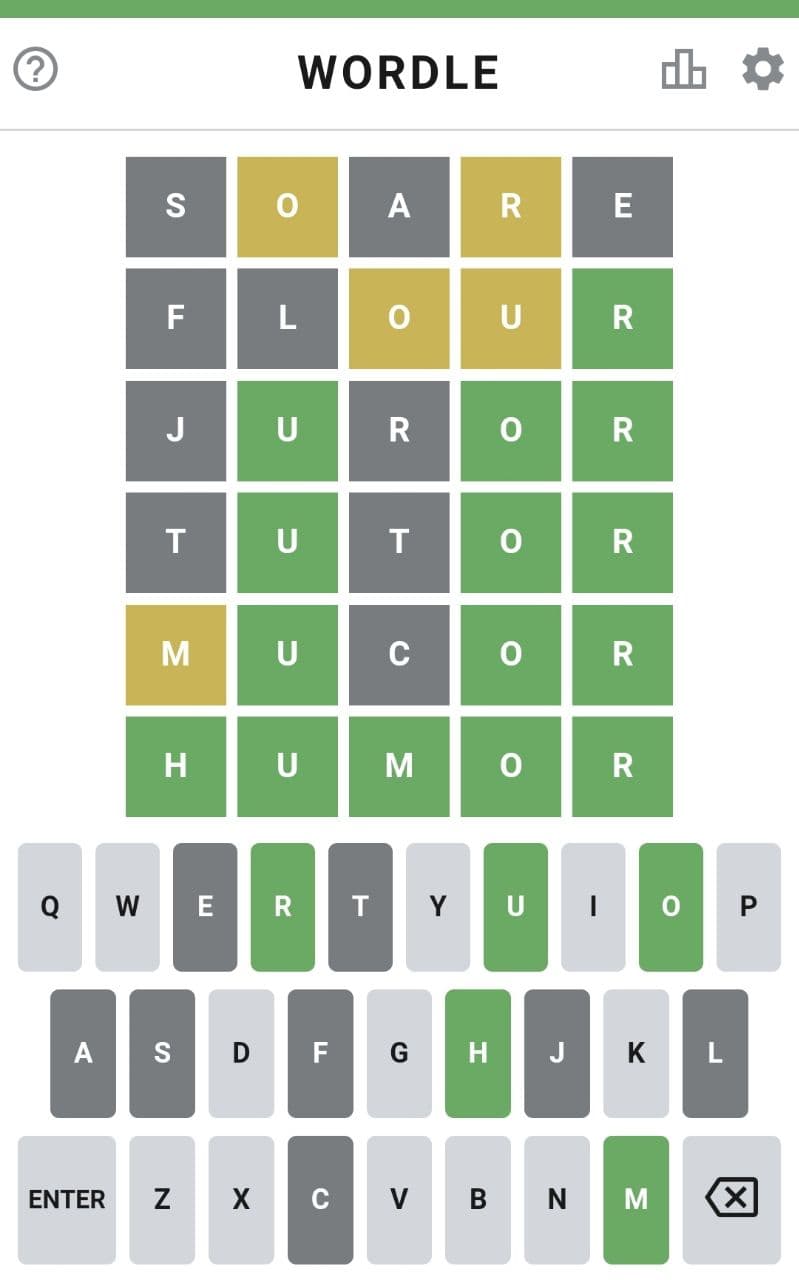 Ms Shah, however, wasn’t just the woman who inspired the game and got to play it 1st.

She also contributed in a material way to the game – by helping her partner cut down the possible 5-letter words from 12,000 to about 2,500.

Thanks to her, players won’t have to guess ulu words that nobody uses.

After playing Wordle for a few months, the couple shared it with his family via WhatsApp.

They loved the game so much that Mr Wardle decided to release it to the Internet sometime in Oct.

In mid-Jan, 2 million people were playing the game, The Guardian reported.

But Ms Shah doesn’t mind that her “couple game” with Mr Wardle is now shared with the world.

She still thinks it’s “sweet” that he created it for her initially, adding,

This is definitely how Josh shows his love.

Wordle is obviously the gift that keeps on giving, as NYT quickly bought the game from them. 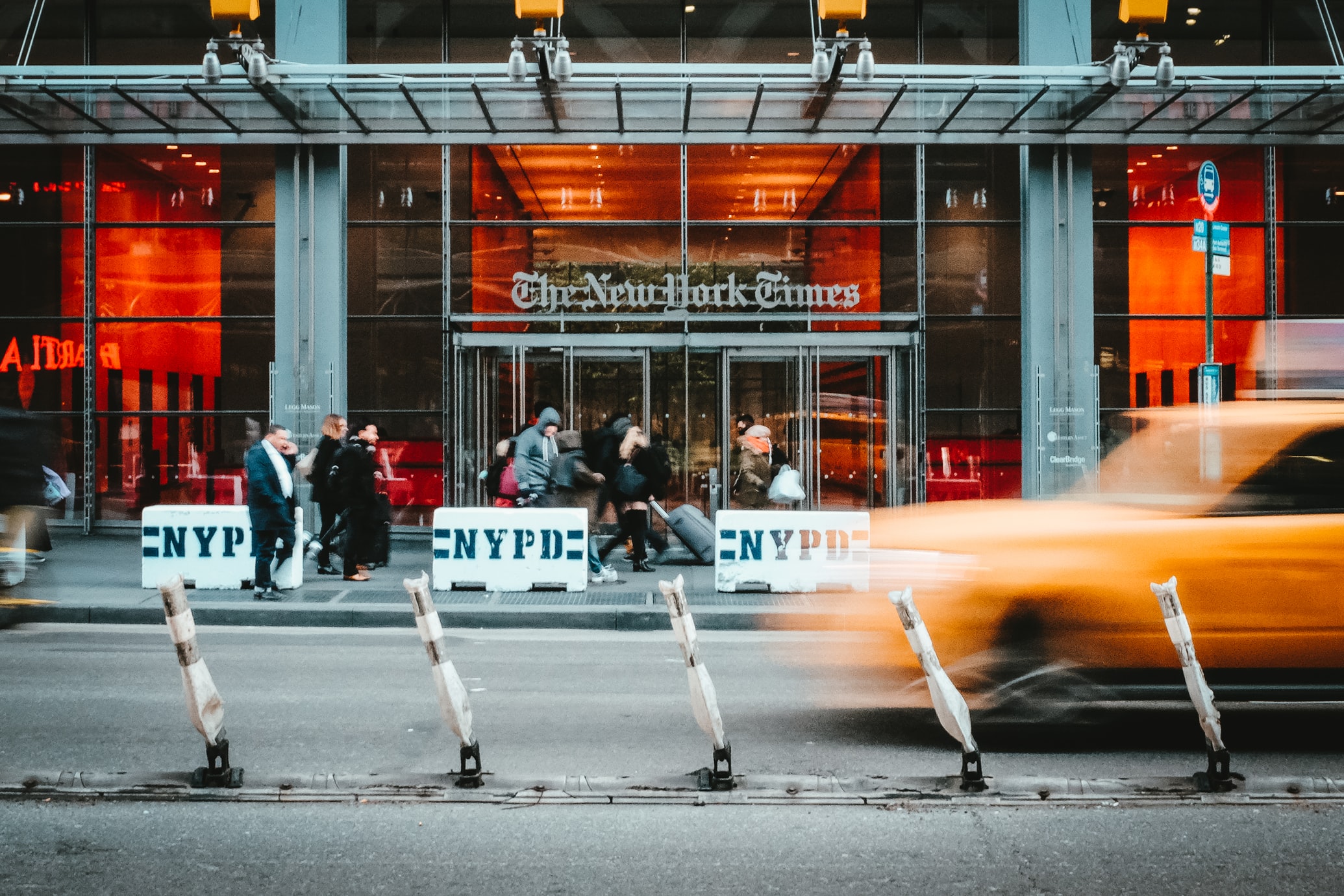 They paid a low 7-figure sum for it. And we can only deduce that it’s S$1.35 million (US$1 million) and probably more.

Thus, a simple game that Mr Wardle made for his partner has now set the couple up for life. At the very least, they can buy their 1st house now.

That’s a romantic gift indeed. After all, what could be a better relationship goal than a stable future?

A gift to the world

Mr Wardle’s unique and very profitable present to his partner has also done the unlikely job of benefiting the world by giving us an obsessive game to play.

It’s even spawned many different versions, including a Singapore one based on MRT stations and another named Word-leh with Singlish answers.

Kudos to him and Ms Shah for their gift to the world.