Must Share News – Independent News For Singaporeans
Home Inspiration ITE Student Is S’pore’s Youngest Female Pilot At Only 17, A True... 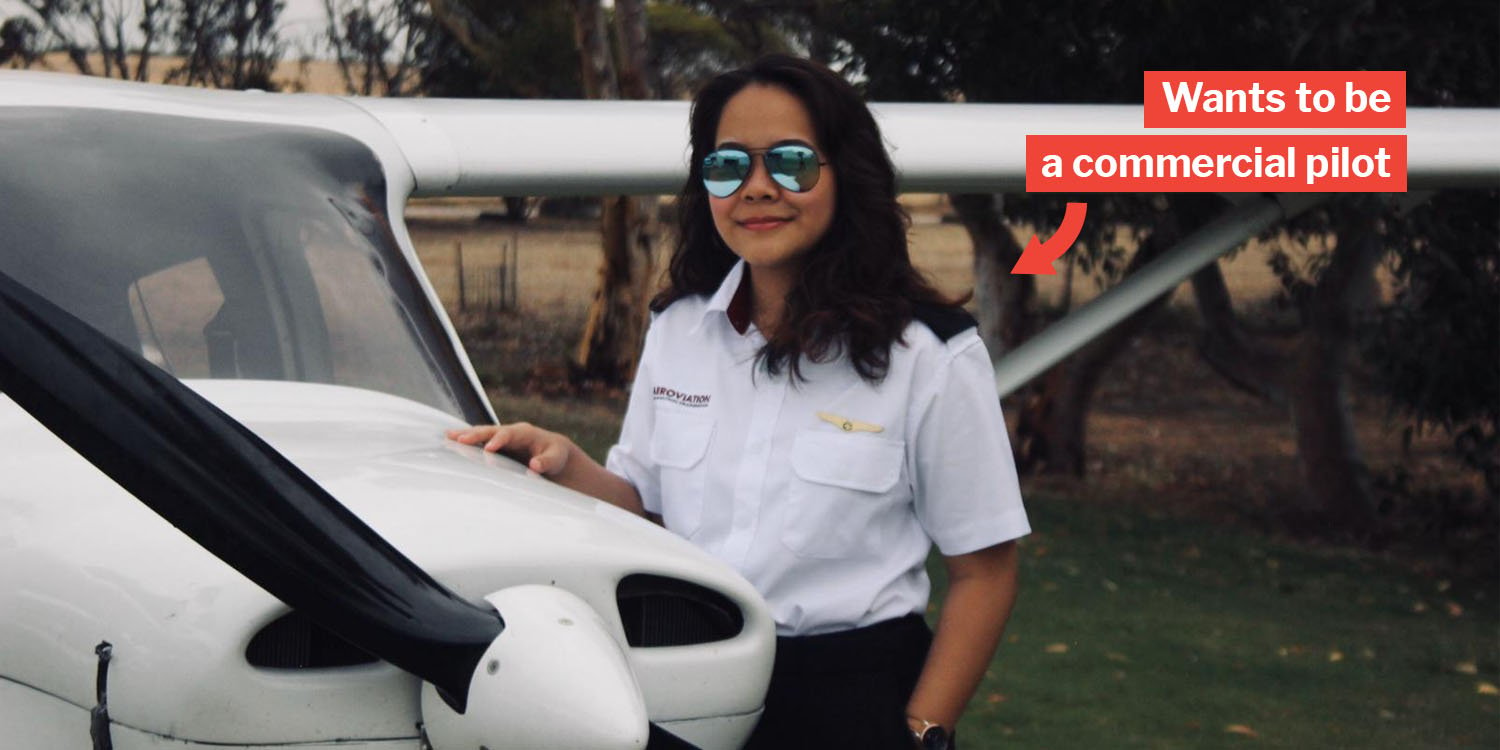 When it comes to ambitions, the famous saying by author Norman Vincent Peale resonates with everyone – “Shoot for the moon. Even if you miss, you’ll land among the stars.”

Student Hazeeqah Nur Atikah Abdullah certainly has sky-high dreams, and she’s not afraid to chase them.

At 17, her recent achievement of the Recreational Pilot Certificate (RPC) has made her the youngest female pilot in Singapore. 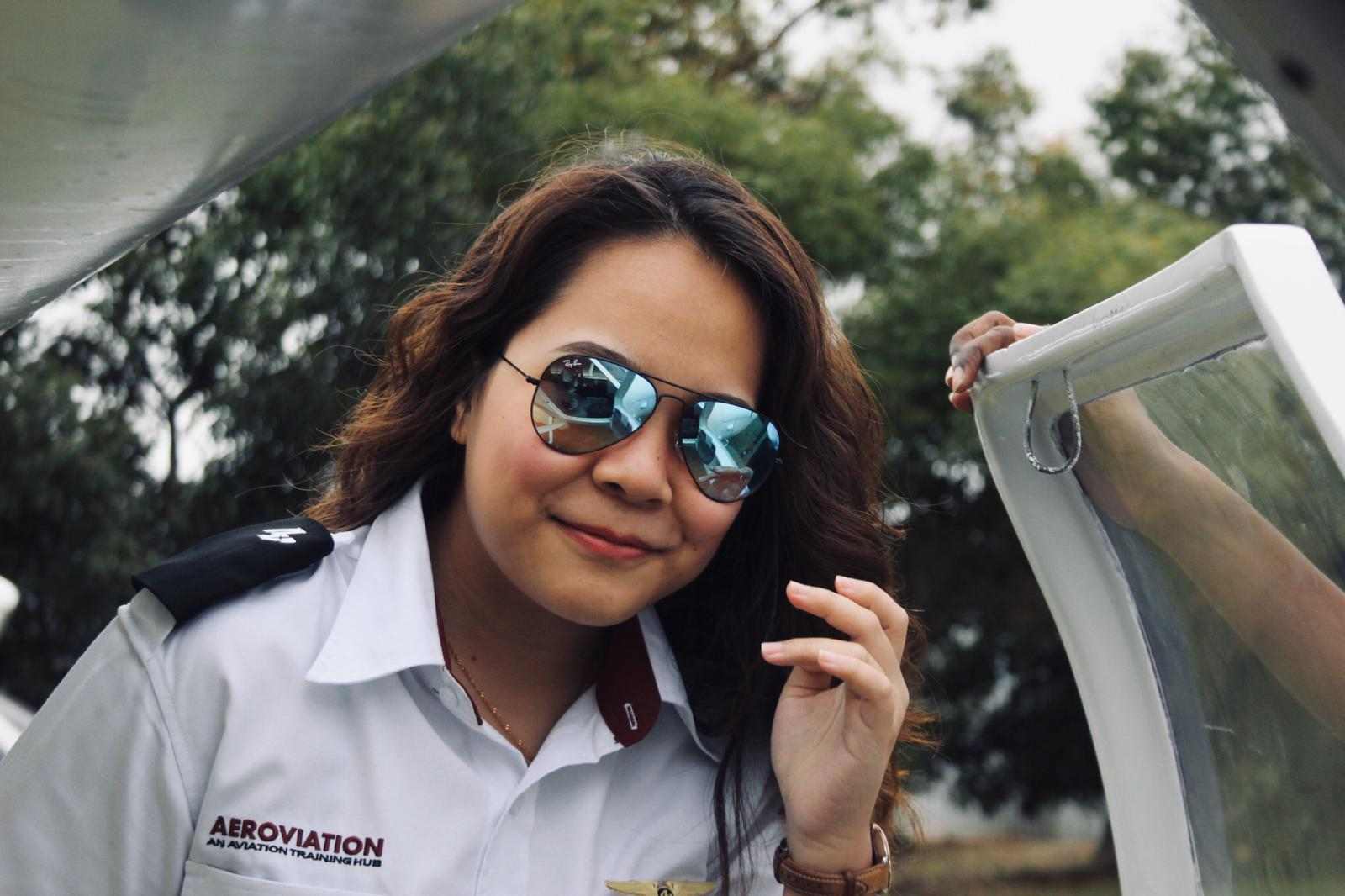 Even with the outstanding accomplishment, Hazeeqah doesn’t plan to stop there.

An ambition 3 years in the making

According to Berita Harian, Hazeeqah found inspiration after reading a newspaper report about the first female Malay pilot in Singapore.

Then 14 and in Secondary 2, the young girl started planning for her future as a pilot with her parents.

After completing her GCE ‘N’ Level exams, the decision to study Aerospace Technology at the Institute of Technical Education (ITE) was a no-brainer. 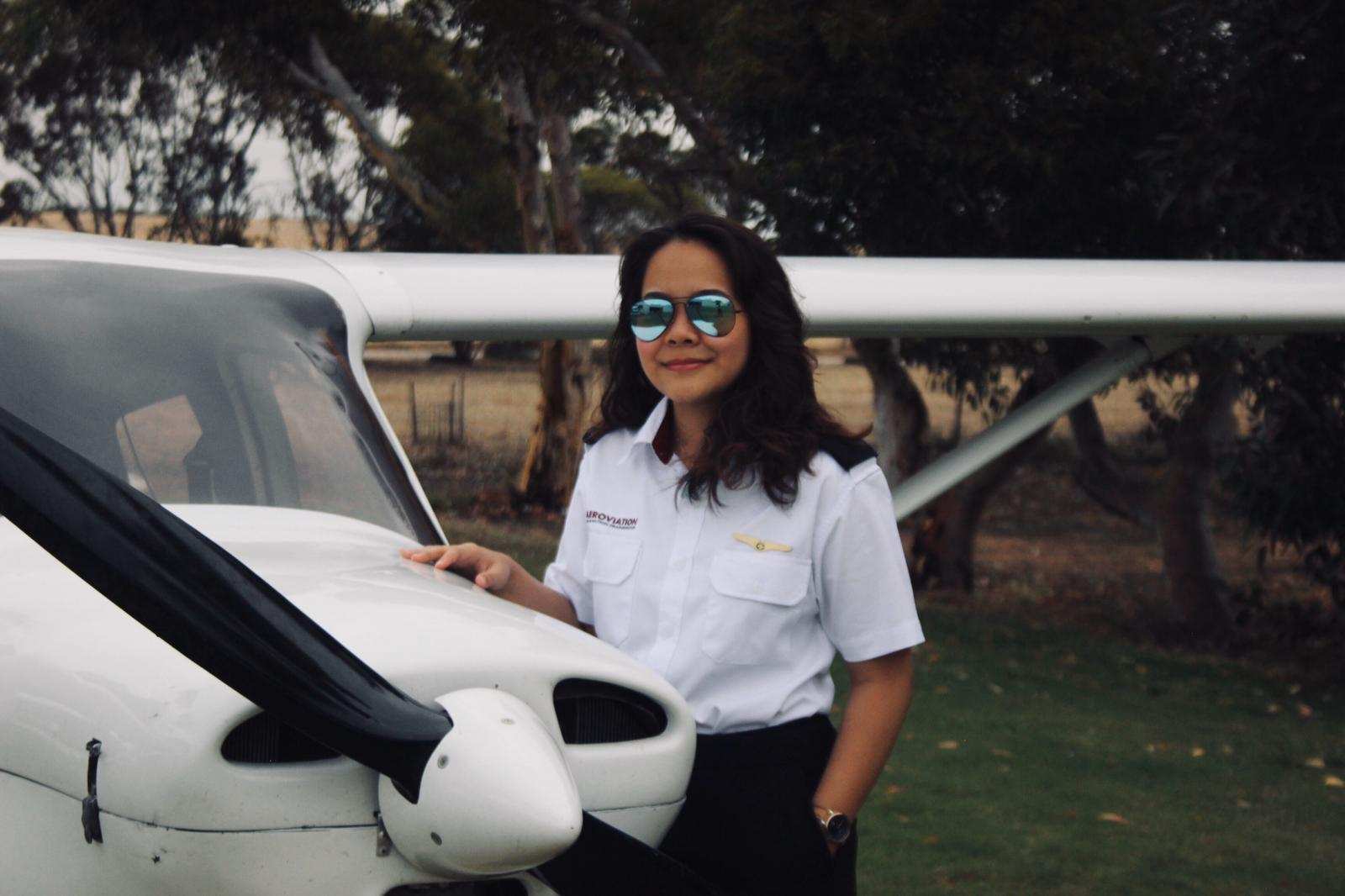 A difficult flight to the top

Getting a pilot’s licence at Aeroviation costs roughly $10,000, according to Berita Harian.

With the huge sum of money in mind and knowing the challenges ahead, Hazeeqah worked hard to achieve her goals.

She had to pass 2 levels of pilot training over the span of 5 months to obtain the RPC. 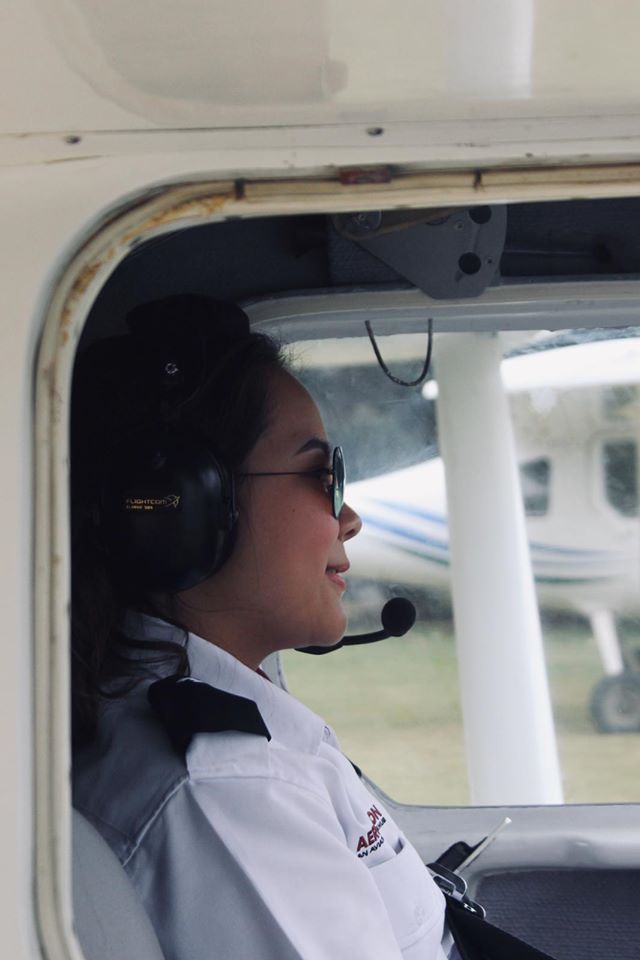 But the path was challenging, as Hazeeqah struggled to strike a balance between her academic and aviation pursuits.

She told Berita Harian about how she had to rush to her theory lessons at Aeroviation almost every day after school.

Hazeeqah eventually managed to continue her journey in Australia, where she spent a month learning how to fly a plane. 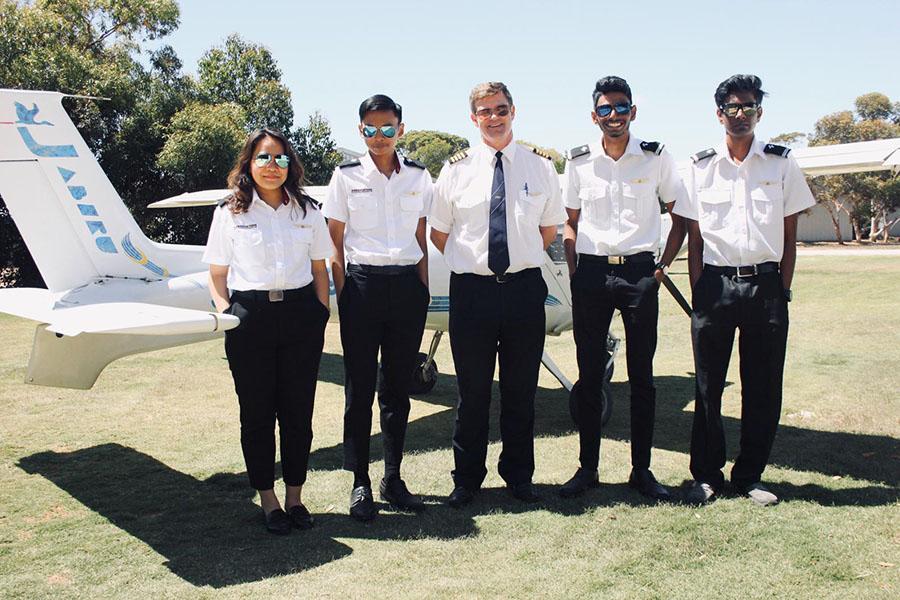 She earned the RPC at the end of the course, which allows her to fly single-engine planes with a maximum weight of 600kg.

Wants to become a female commercial pilot next

The only child credits her parents’ unwavering support for her remarkable achievement.

Just as she was inspired by a fellow woman, Hazeeqah hopes to inspire other women to realise their dreams, no matter how big they may be. 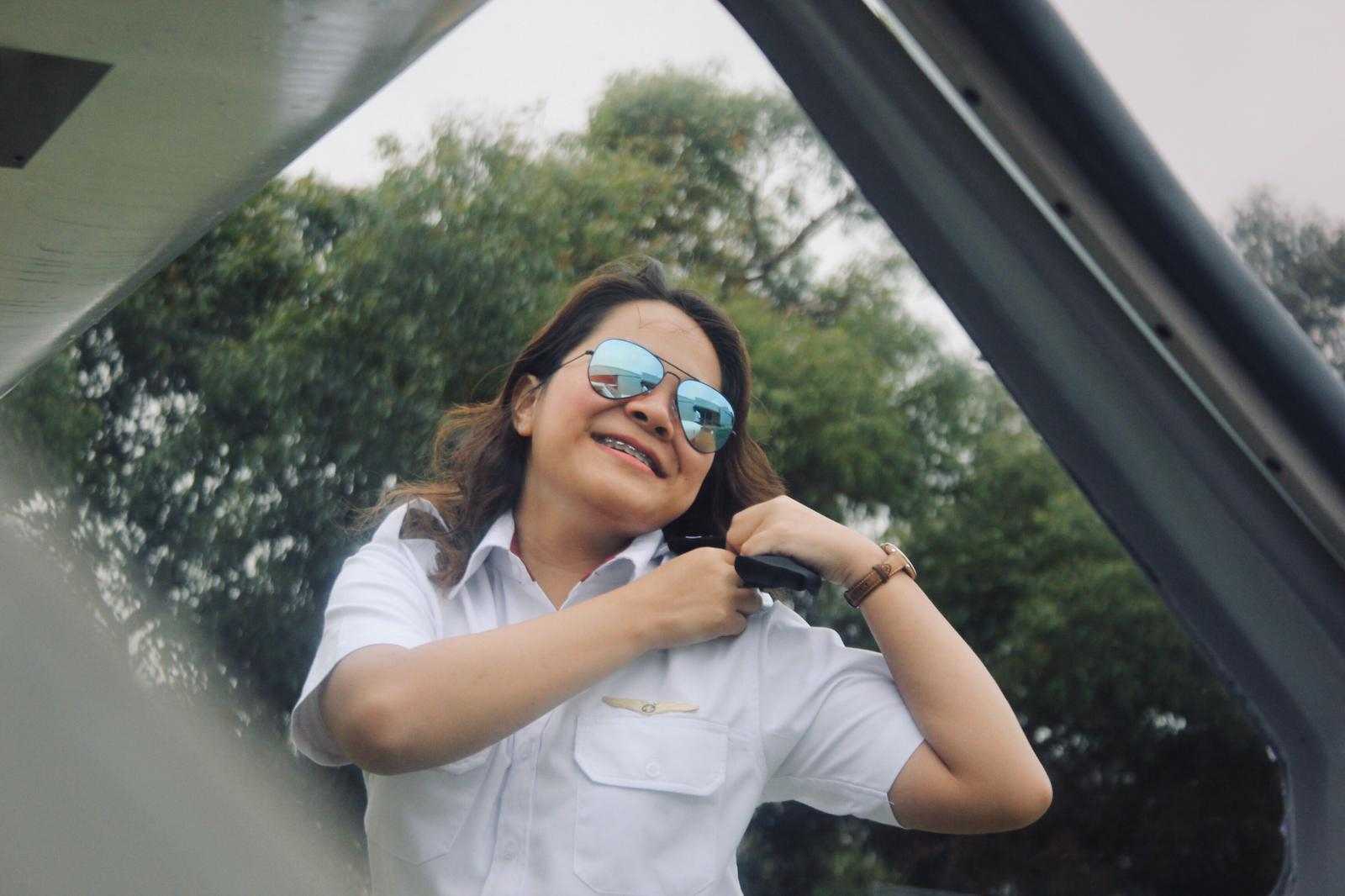 Hazeeqah herself wants to aim higher, in the hopes of attaining a Commercial Pilot Licence (CPL) within the next two years.

We wish her all the best in her endeavours, and hope she fulfills her dream.