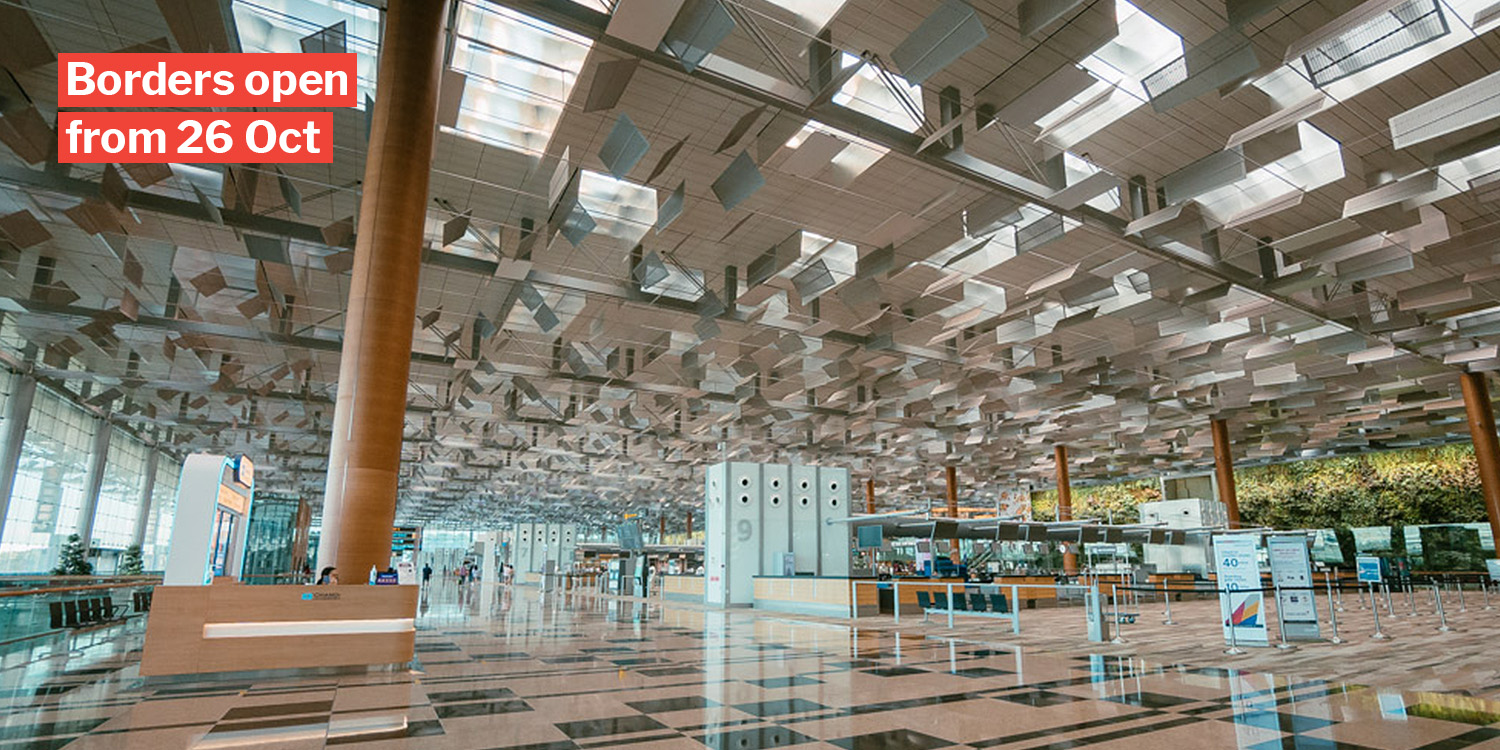 Just half a year ago, South Asia was experiencing a massive wave of Covid-19 infections. This led to Singapore banning most travellers from India from entry.

Now it seems the tables have turned, with the situations in these countries improving while Singapore is having our worst wave yet.

Thus, Singapore will allow travellers from 6 countries – most from South Asia – to enter. 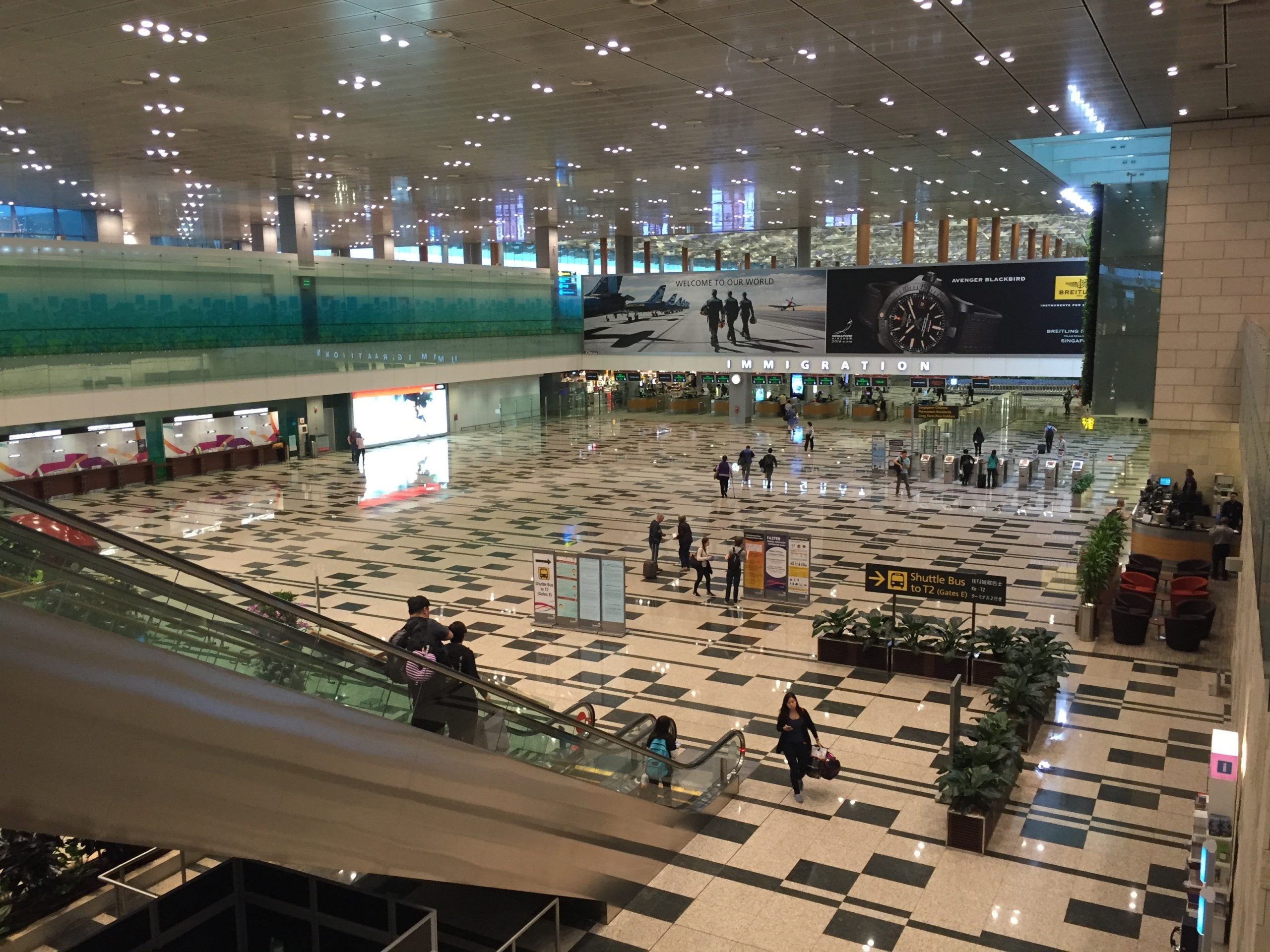 Stay-Home Notice (SHN) restrictions will also be eased for many other countries, including Malaysia and Indonesia.

In a press release on Saturday (23 Oct), the Ministry of Health (MOH) said they’ve reviewed the Covid-19 situation in 6 countries.

Travellers who’d been in these countries for the last 14 days were previously not allowed to enter or transit through Singapore, but this ban will be lifted from 26 Oct, 11.59pm.

While these travellers will be allowed to transit from that day, they won’t have unfettered access if they want to enter.

That’s going by the shortened period for arrivals from Category III & IV countries.

S’pore Shortens SHN To 10 Days For Some Arrivals, Vaccination Compulsory For Long-Term Passes

The SHN must be spent at a dedicated facility, and a Polymerase Chain Reaction (PCR) test must be done on the 10th day before the end.

4 of these countries are our fellow Southeast Asian nations:

Furthermore, the restrictions for Category III countries will be loosened from 26 Oct.

That means they will be allowed to serve their 10-day SHN at their place of residence or accommodation.

This is regardless of their vaccination status and travel history and that of their household members. 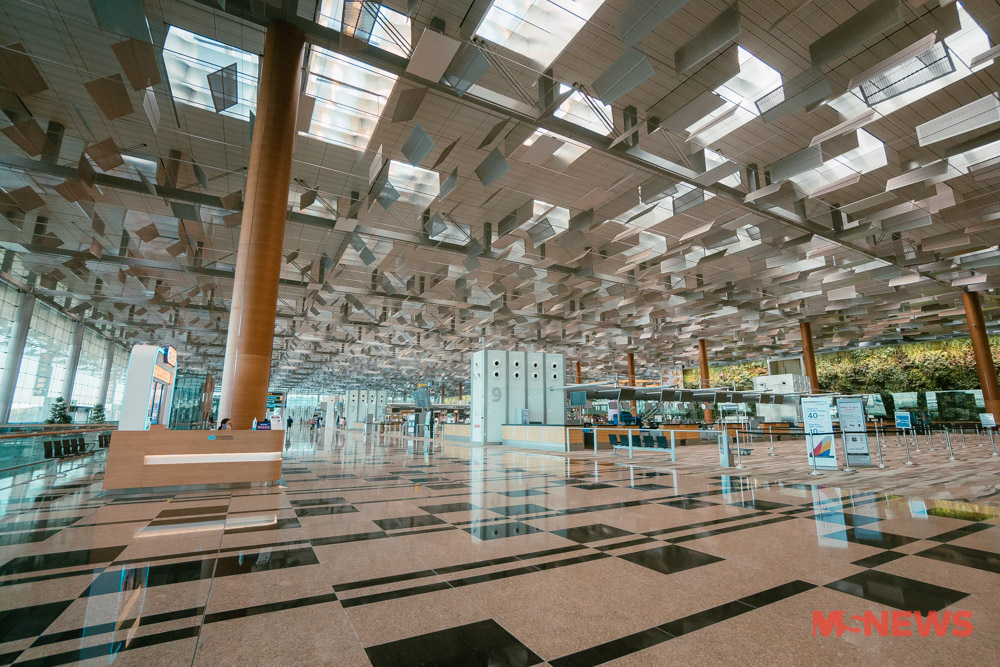 Category II arrivals will also not need to undergo a PCR test upon arrival.

Only 1 PCR test will be done at the end of their SHN. 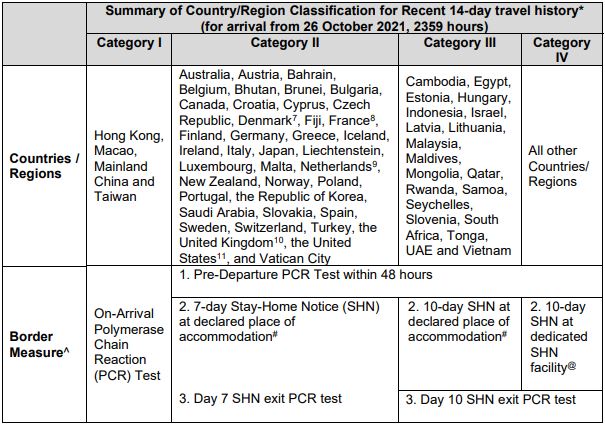 He said the earlier border restrictions were put in place to prevent infections from “gushing into” Singapore, but the situation has changed. 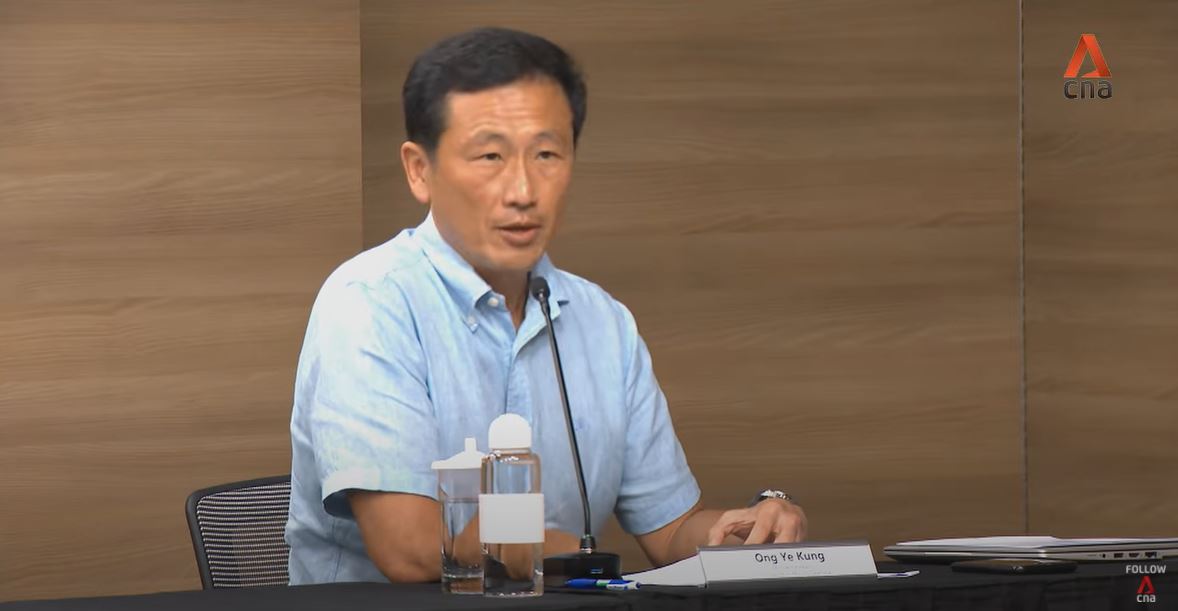 The Covid-19 situations in these countries have stabilised after months of big transmission waves, he added.

Some of them are “even lower than Singapore’s”.

Thus, it’s possible to open up travel lanes with these countries safely.

He also said some had asked him why Singapore is reopening borders but not allowing larger groups for dining.

To this, he said, “the brake of border control is no longer very relevant”, citing the changed situation.

Many benefits to opening borders

Also, there are many benefits to opening the borders, Minister Ong said.

Thus, he pointed to how many people in Singapore will be relieved, adding,

I think (these steps) will make life easier for many businesses, for contractors, as well as for families.

See a video clip of his answer here:

There’s some sense in opening borders

While Singaporeans might be wary of imported cases from abroad, some might see sense in opening borders to these countries now.

Since the Delta Variant is already spreading widely, and we’re reporting thousands of cases per day, our situation now really isn’t that much better than other countries—and it might be worse.

So perhaps there’s nothing much to lose anymore even if we do open borders – just hope that no new variants come about.