As the ongoing trial between Amber Heard and Johnny Depp rages on, one particular claim from the former has made headlines.

Testifying in court on Monday (16 May), the actress said her role in the upcoming sequel to blockbuster film Aquaman was cut down significantly.

After receiving multiple script revisions, Heard shared that her role became “very pared down” compared to the first movie.

This happened despite her attempts to fight hard to keep a more significant part in the sequel.

Heard made the claims in court on 16 May while testifying about her participation in Aquaman and the Lost Kingdom. The movie is the sequel to 2018’s Aquaman and is set for release next year.

However, after Depp said that her domestic abuse allegations against him were false, Heard purportedly stopped hearing from the studio about her involvement in the film.

She explained that even though she “fought really hard to stay in the movie”, “they didn’t want to include [her] in the film”. 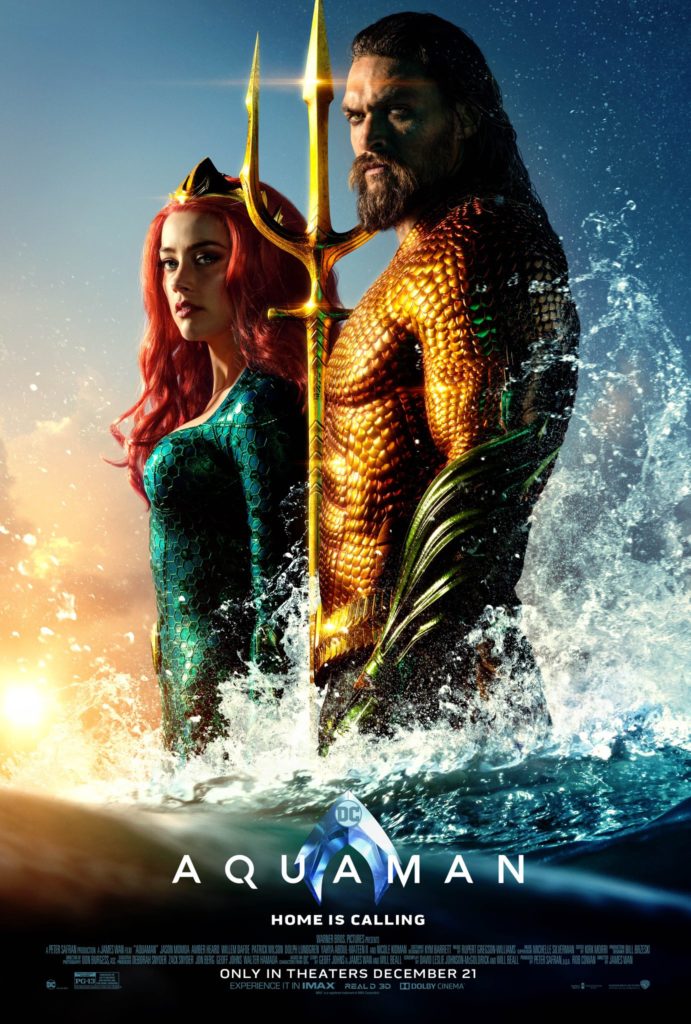 Although she ultimately retained her appearance, Heard allegedly received multiple versions of scripts that removed scenes featuring her character, Mera.

Exasperated, she said, “They basically took a bunch out of my role. They just removed a bunch.”

Set to receive S$2.8 million from appearance in Aquaman sequel

Heard then addressed questions about her contract for the movies.

According to The Independent, Heard said she received a payment of S$1.4 million (USD$1 million), plus a box office bonus, for her participation in the first Aquaman film.

Her contract stated that she would make S$2.8 (US$2 million) for the sequel.

Depp’s own career was said to be badly affected by Heard’s allegations as well.

Earlier, his talent manager testified that the actor lost a S$31.2 million (US$22.5) million deal to star in a new Pirates of the Caribbean movie after Heard’s damning op-ed.

As far as ugly breakups go, this one between Amber Heard and Johnny Depp definitely ranks high in drama and publicity.

No matter the outcome, this exchange highlights the potential ramifications the saga has had on their careers.

At this point, it may be difficult for Heard to bounce back after this ugly trial. Only time will tell if she can ever continue with her acting career.