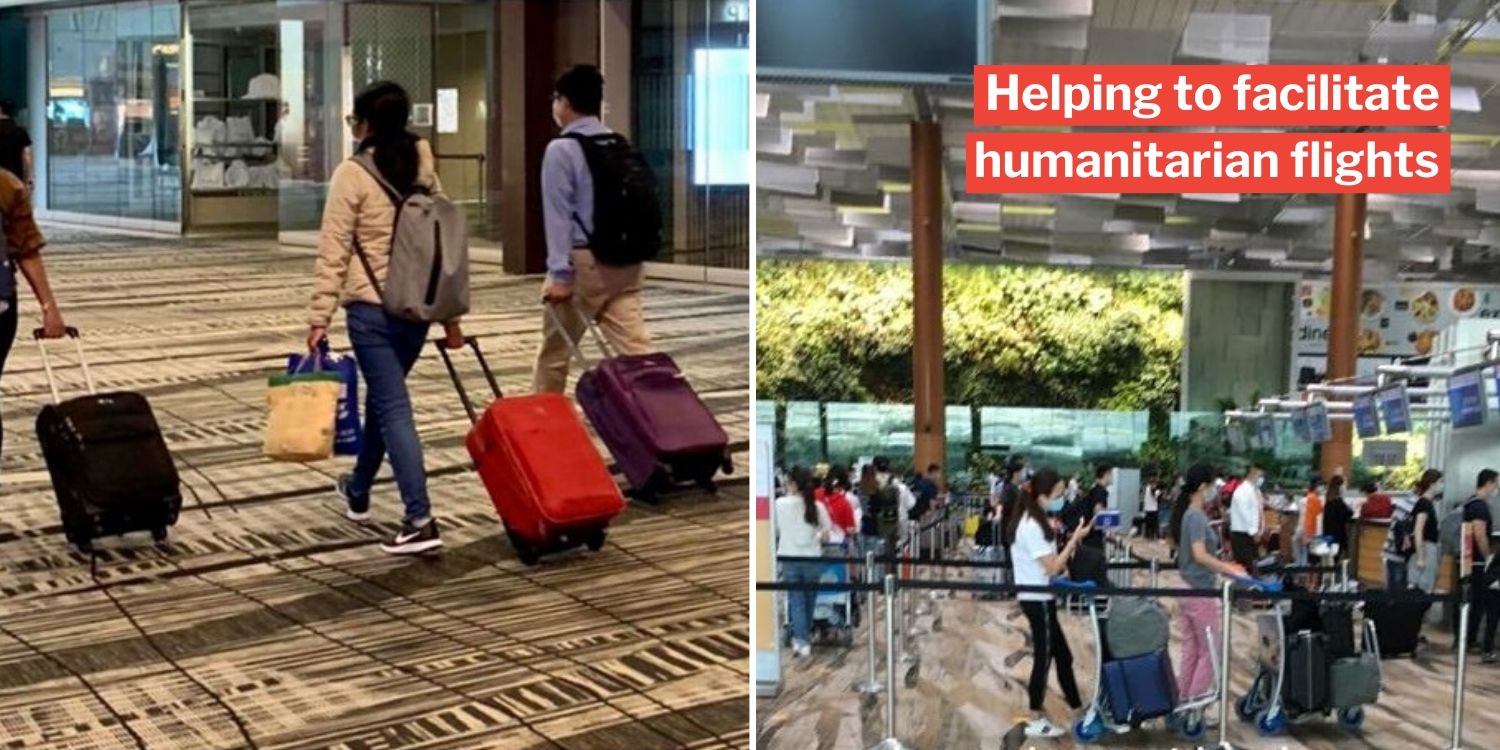 When Covid-19 broke out, many countries closed their borders to arrivals, leaving many people stuck in a foreign land and missing their loved ones.

Countless flights have also been cancelled, leaving them wondering when they will ever be able to return home again.

What we may not know is that during this time of need, the staff at Changi Airport have been tirelessly working to help these foreign nationals return home by facilitating humanitarian flights, repatriating more than 6,000 people so far. 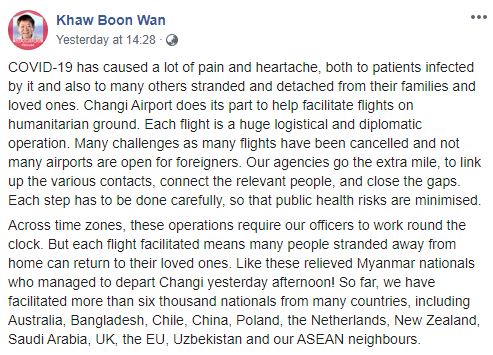 As many flights have been cancelled and airports are closed, staff from Changi Airport and the various agencies have to go the extra mile in order for each flight to materialise.

That means finding contacts of people who can make things happen.

That also means connecting these people to each other.

The work can’t be done within purely office hours as it involves foreign officials who work in different time zones.

Furthermore, everything needs to proceed with caution, so that public health is protected.

But all that work is worth it when the flights do materialise and people are able to return home.

Photos of a large crowd of travellers at Changi Airport Terminal 3 were circulated over social media on Thursday (11 Jun). 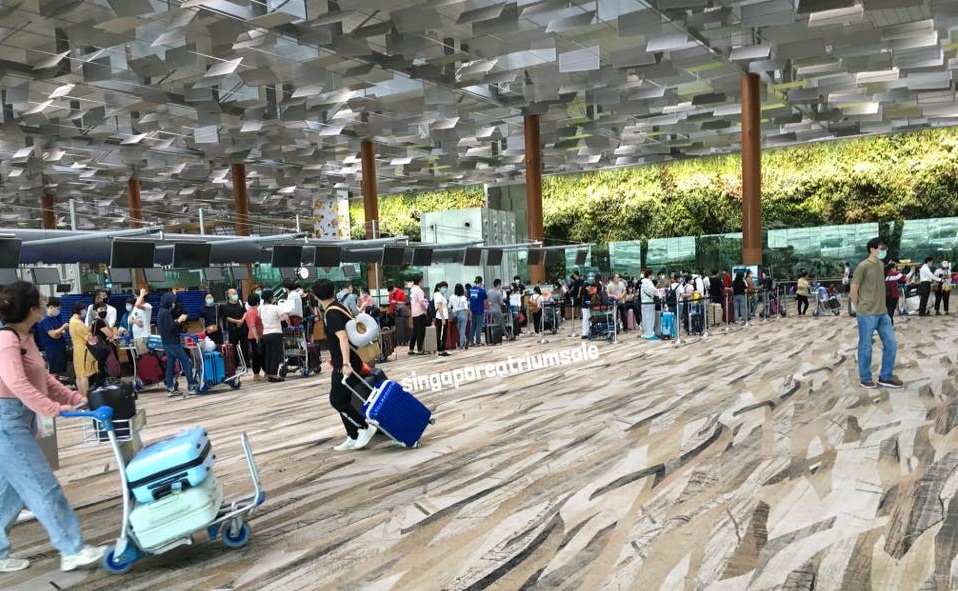 Some of these travellers might have been Myanmar nationals who were happily returning home on one of these humanitarian flights facilitated by Changi.

According to Mr Khaw, such a flight did depart on Thursday afternoon. From the photos that he posted it seems that the departing Myanmar nationals were given a nice care package before they left, too. Besides meat, an egg and fruits, the bento set also came with iconic Khong Guan biscuits and a packet of one of Singapore’s favourite beverages, Milo. The Myanmar nationals who departed on Thursday were not the first or only ones who managed to return home.

Among them are people from many countries, including those as far away as Australia, Bangladesh, Chile, China, Poland, the Netherlands, New Zealand, Saudi Arabia, United Kingdom and Uzbekistan.

Flights for citizens of countries nearer to us, like our ASEAN neighbours, have also been facilitated.

Being stranded in a foreign country is no joke, especially if you have loved ones back home that you haven’t seen in a long time.

Kudos to Changi Airport and the staff of other government agencies, who have worked hard to help these people from faraway lands.

By not remaining idle even though passenger numbers have plunged, and in fact going out of its way to facilitate flights, Changi Airport is showing the world why we’re the No. 1 air hub in the world.