After a series of complicated affairs during the recent Malaysian elections, Pakatan Harapan’s Anwar Ibrahim was finally sworn in as the country’s 10th prime minister on Thursday (24 Nov)

During his first press conference later that night, Anwar vowed to work on the country’s economy but also declared Monday (28 Nov) a public holiday. Since the announcement, many travellers from Singapore have decided to make their way across the Causeway — some of them allegedly waited for over two hours at the checkpoints. In the post, he said that he was caught in a traffic jam for one and a half hours.

Speculating on why there was a jam, the man said that it was perhaps due to the new government that was set to take office soon.

In the comment section, another user claimed that they waited for more than two hours – from 11.40am to 2pm – to clear the customs.

They also shared a photo of the crowded situation at the Johor customs. 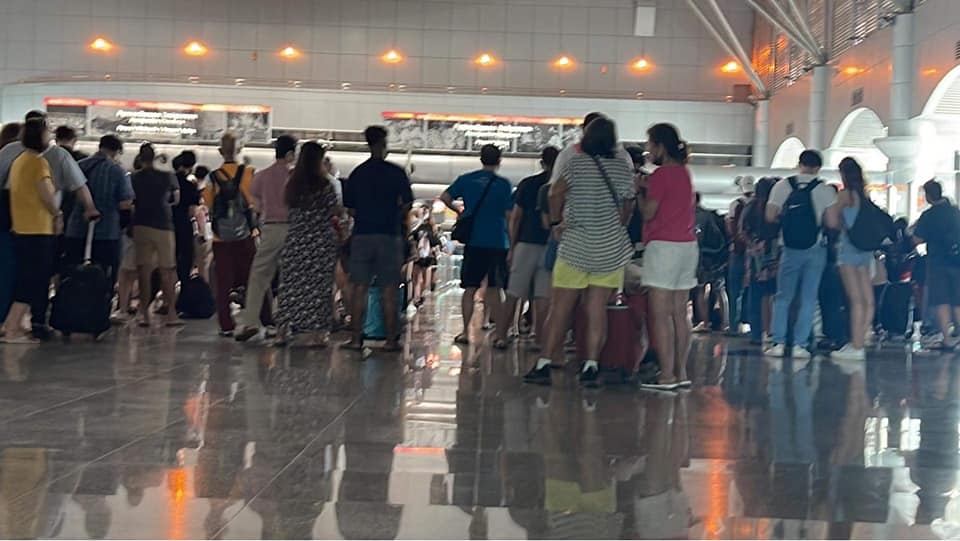 ICA warns of delays at checkpoints during holidays

On the same day, the Immigration and Checkpoints Authority also issued two advisories – at 9.35am and 2.25 pm – warning motorists of heavy departure traffic at Woodlands Checkpoint.

Travellers were told to expect delays and urged to check the OneMotoring website before embarking on their journey.

Previously, ICA issued an advisory about heavy traffic for the end-of-year holidays.