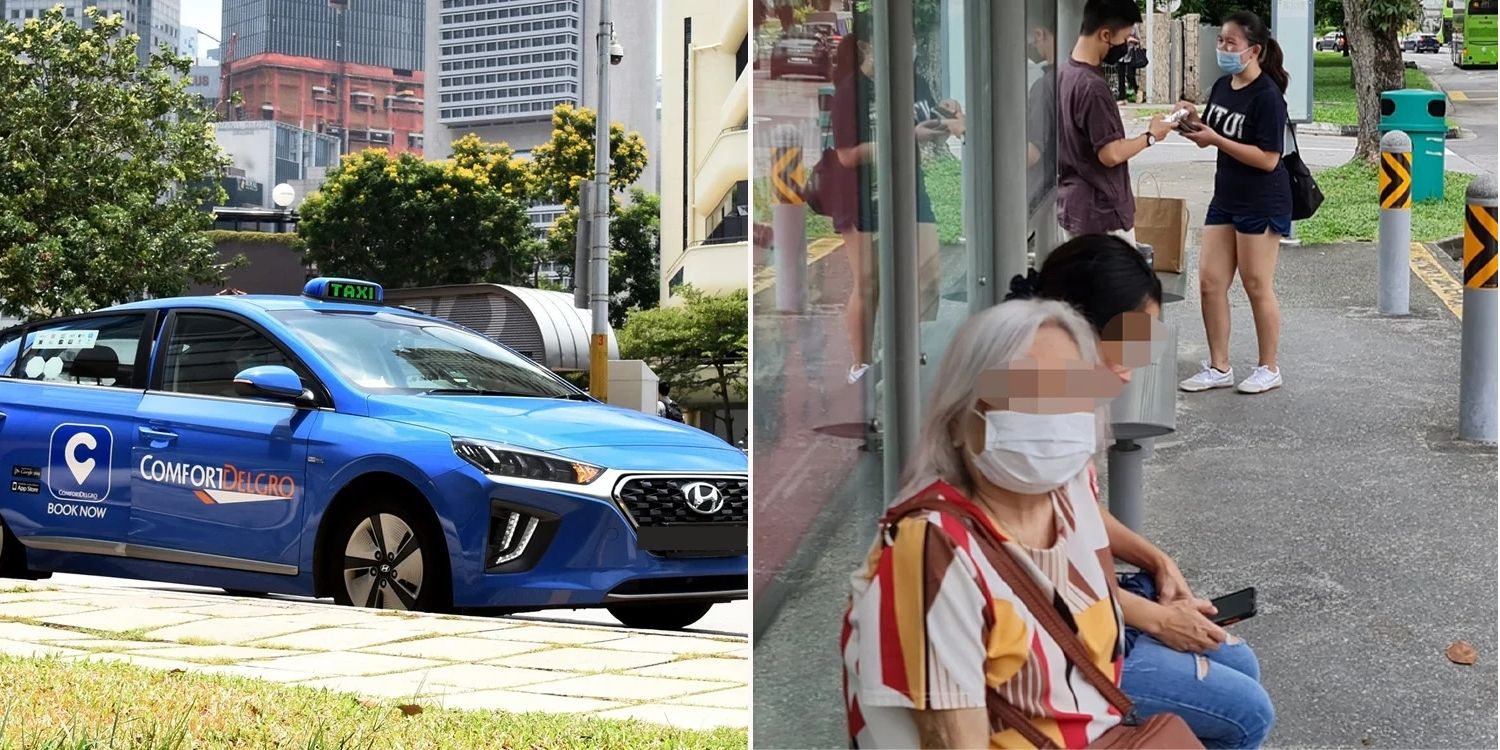 Netizens called the driver out for his irresponsible behaviour.

The elderly in our community are often the most vulnerable and should be treated with great care whenever possible.

But a ComfortDelGro taxi driver did just the opposite — he dropped off an elderly woman with dementia and her new helper at the wrong destination. Despite this, the driver still charged the fare. 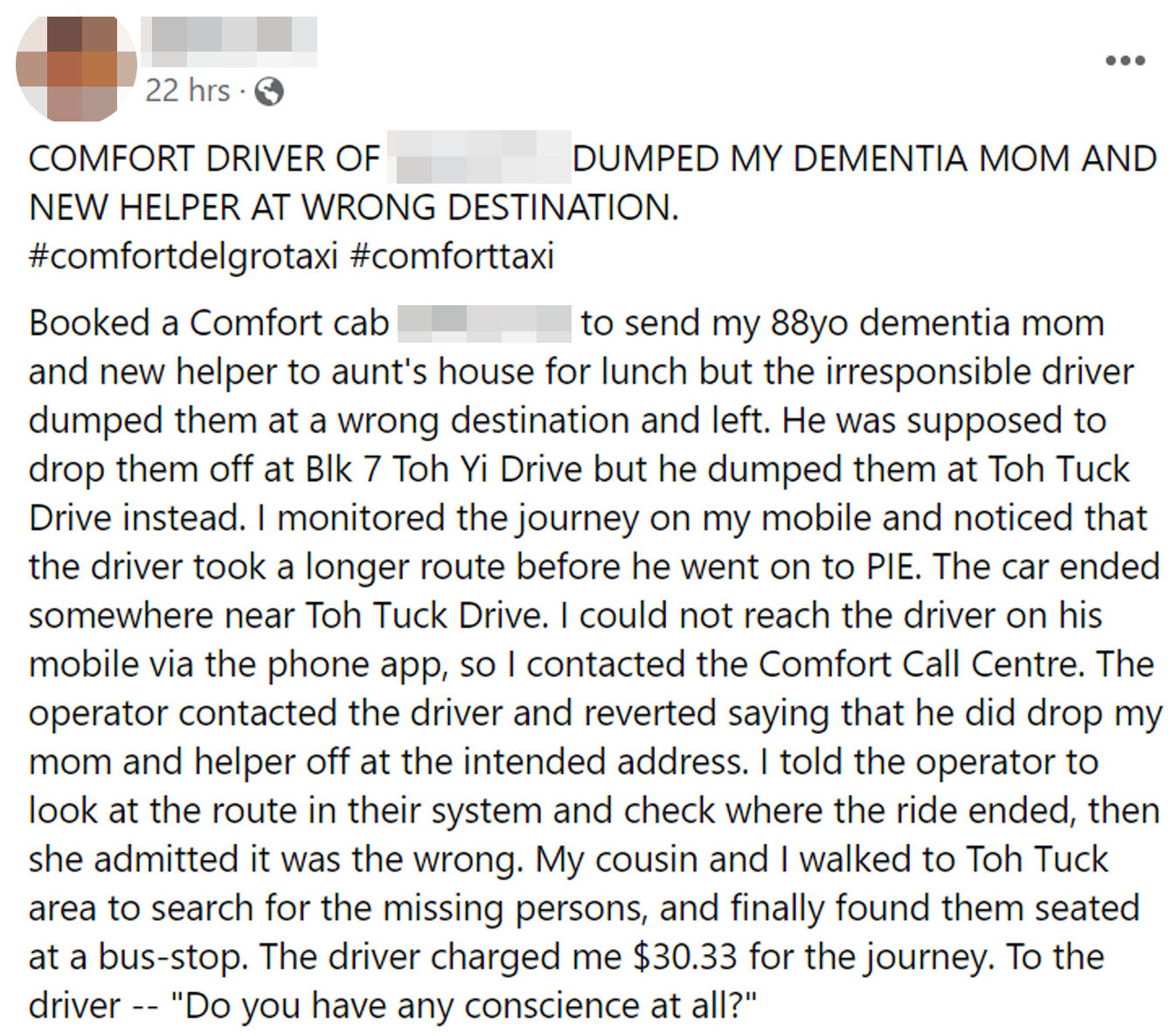 The woman has dementia, and her daughter is now appealing for justice for the incident via Facebook. Netizens have called the driver out as well for his irresponsible behaviour.

She stated that on Saturday (25 Jun), she had booked a ComfortDelGro cab to send her 88-year-old mother, who has dementia, and a new helper to her aunt’s house for lunch.

The destination was Block 7 Toh Yi Drive. However, the driver dropped them off at Toh Tuck Drive instead, about 1km away. He then promptly left afterwards.

The OP was monitoring the journey on her mobile phone. She then realised something was wrong when the driver took a longer route before entering the PIE, ending up near Toh Tuck Drive.

As the OP couldn’t contact the driver through the app, she reached the call centre at ComfortDelGro. The operator called the driver before informing the OP that he had dropped his passengers off at the correct destination.

When the OP told the operator to recheck the system, she admitted that the driver had ended the route at the incorrect location.

Their ordeal, however, did not simply end there.

The OP said she and her cousin then walked to the Toh Tuck area to search for her mother and helper. They finally found them at a bus stop in the area. 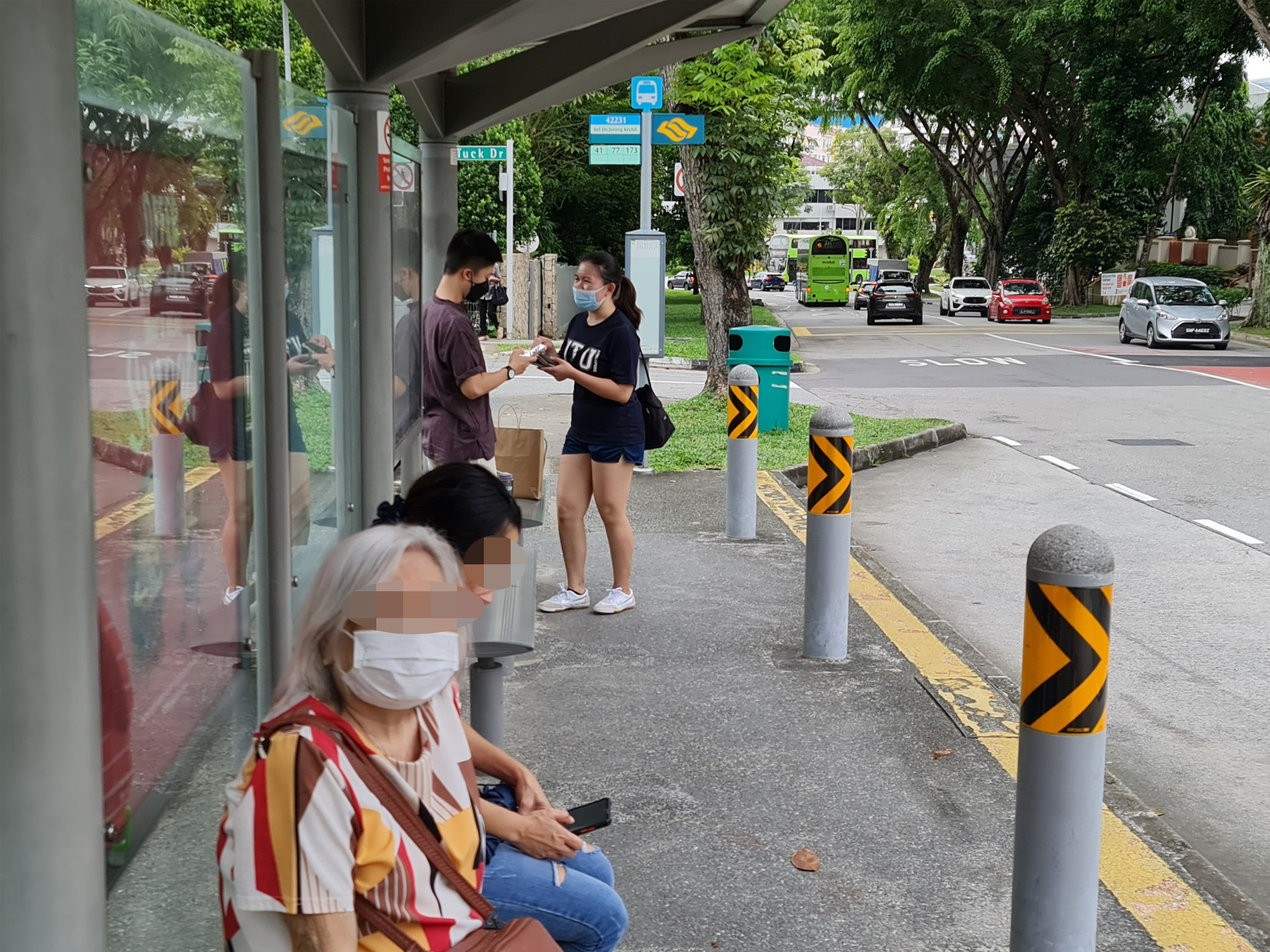 The OP also found out that the driver had charged her a fare of S$30.33 for the journey, although he had not dropped the passengers off at the correct location.

Because her mother is old and has dementia, she said the incident showed how irresponsible the driver was.

“Do you have any conscience at all?” the OP asked at the end of her post.

Netizens criticise driver for his actions

Netizens have also called the driver out, pointing out how his actions had endangered the elderly woman.

The situation could have escalated had the OP been unable to find her mother and helper. 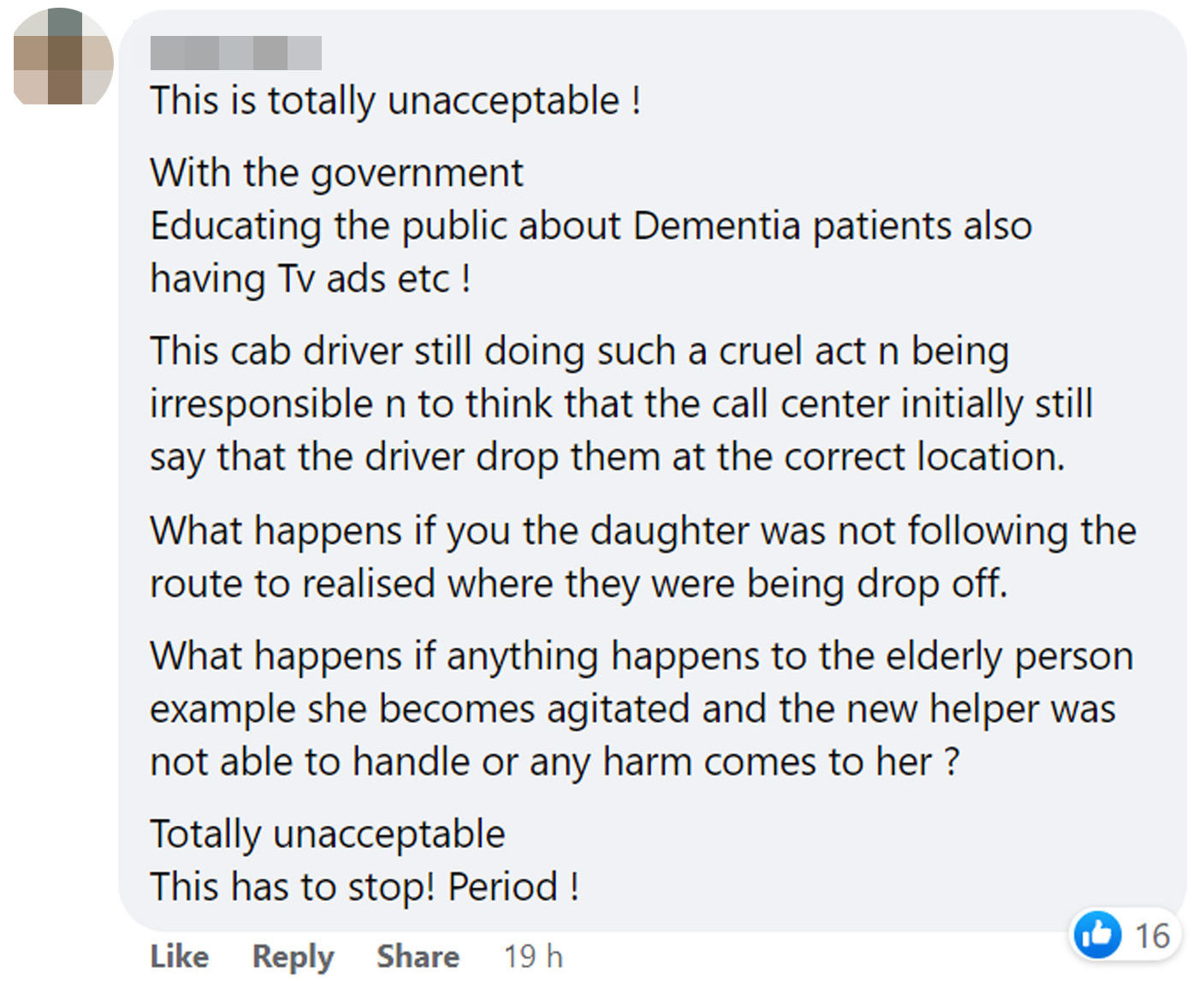 Users have also pointed out that regardless of passengers’ ages or health conditions, taxi drivers should fulfil their duties responsibly and drop patrons off at the correct location. Not doing so is simply poor service. 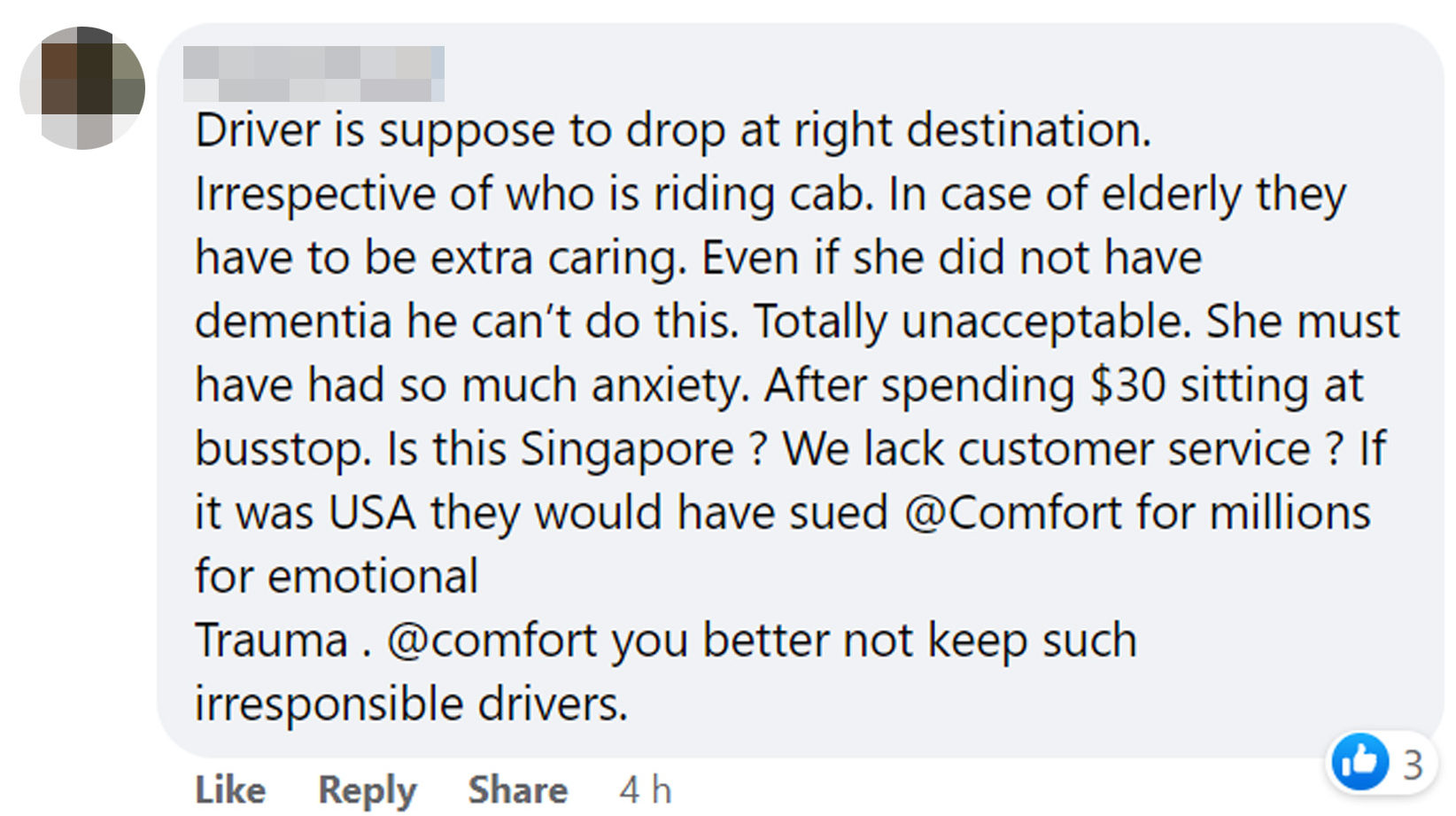 Many have further urged ComfortDelGro to take action over the incident and compensate the OP for her mother’s ordeal, especially since the helper is new.

Speaking to MS News, ComfortDelGro expressed its apologies over the incident and confirmed it would reach out to the OP on the matter.

Unfair treatment of an elderly individual

Our community’s elderly and at-risk members deserve more care and attention, especially from those who provide services.

The incident could have been worse had the OP not been alert and taken prompt action upon realising her mother was not sent to the right destination.

Hopefully, ComfortDelGro will be able to take proper action to ensure that the OP and her family members receive compensation for their stressful experience.