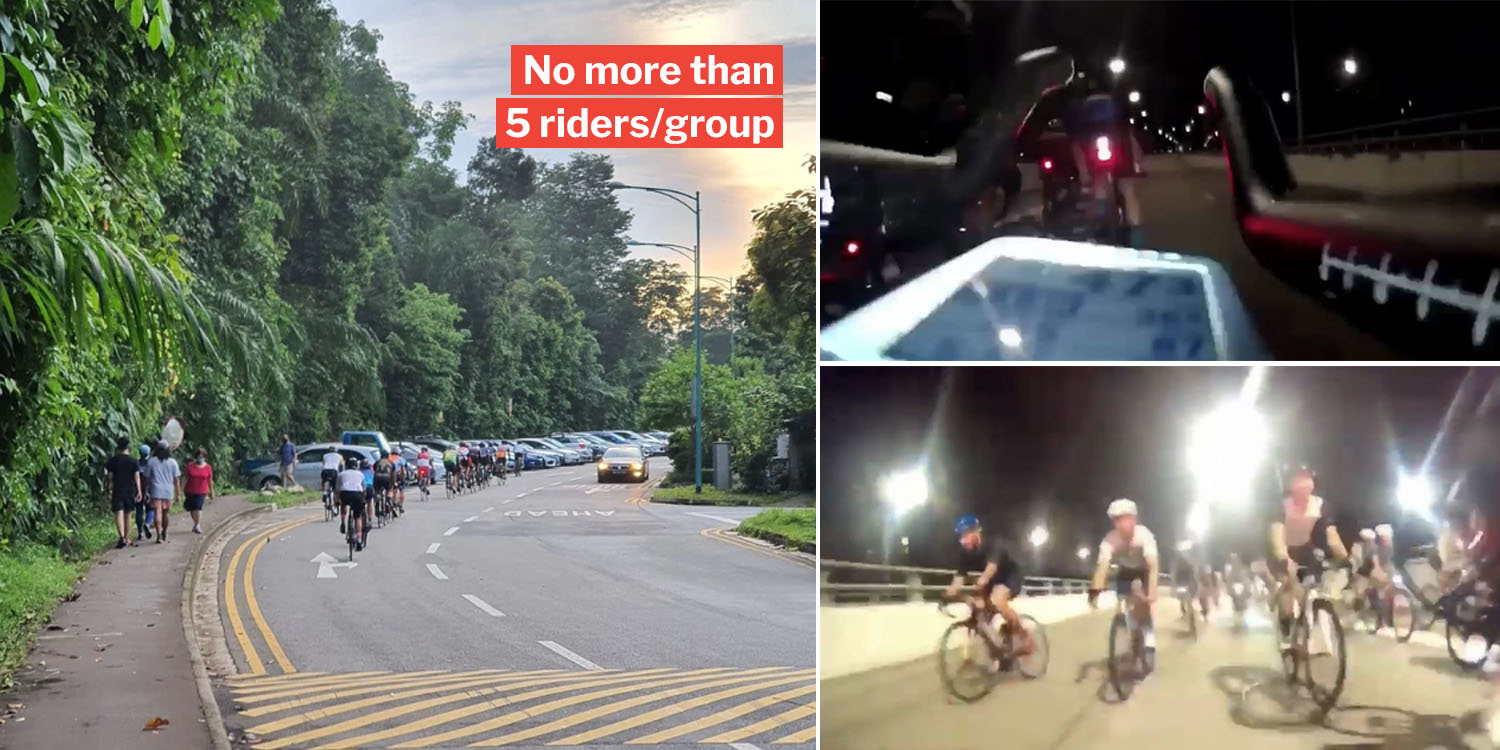 Going out with friends for a healthy dose of exercise can definitely make our days brighter — but joining large groups is still not allowed. 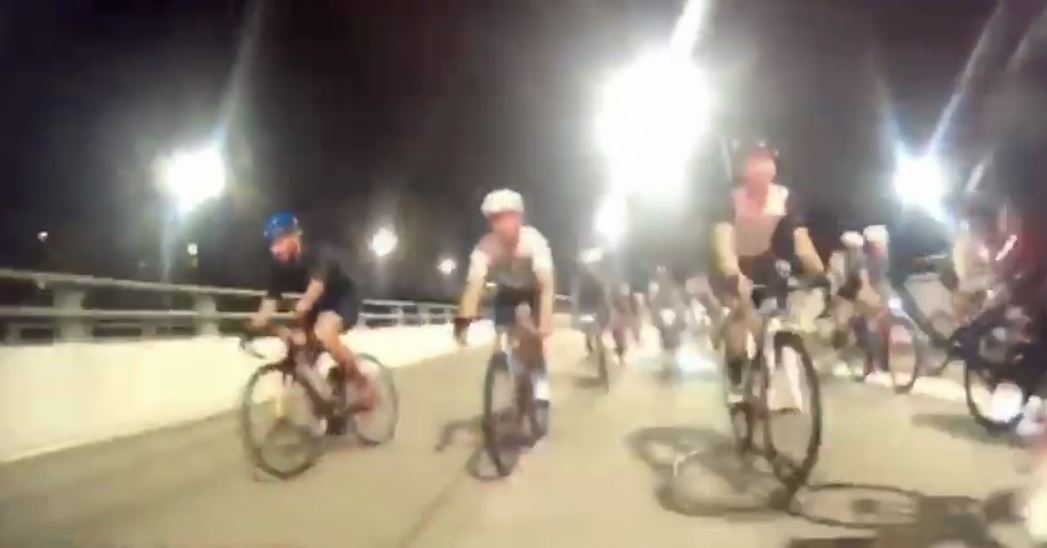 This comes after the organisation received several complaints and feedback due to mass group rides in Upper Thomson Road.

Here’s their post in full. We summarise the advisory below. 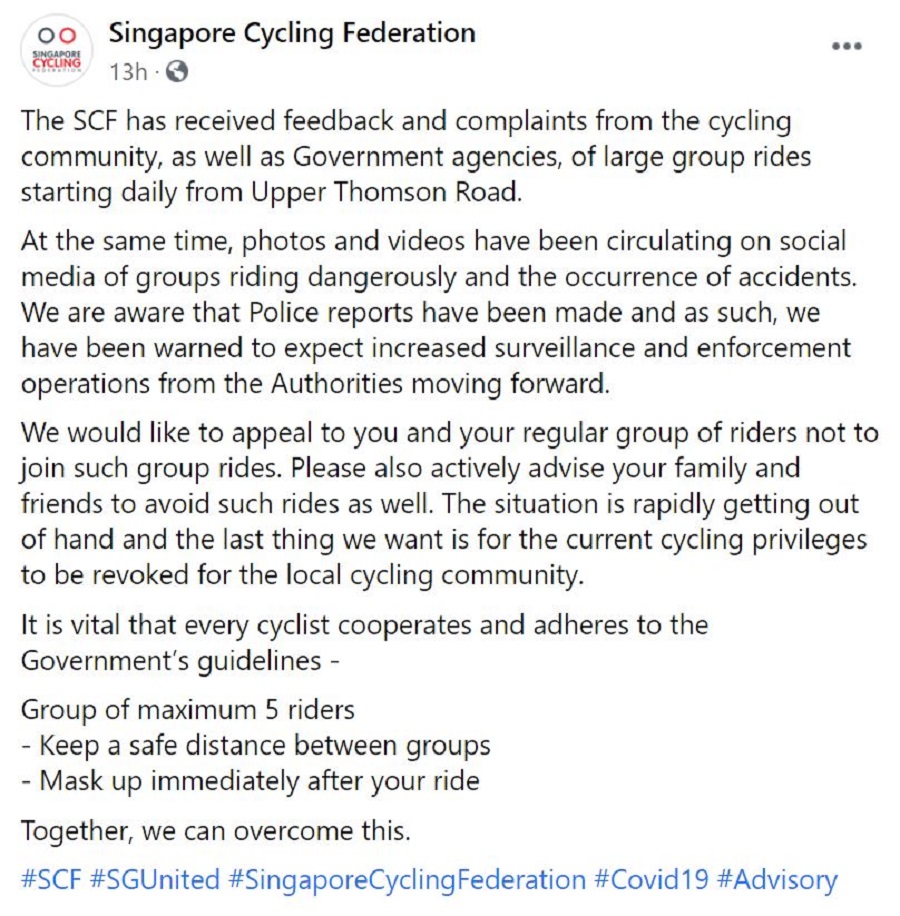 On 15 Jun, MSNews reported that readers spotted a hoard of cyclists at Old Upper Thomson Road. From a distance, it’s unclear whether the row of riders managed to sustain a 1-metre distance at all times. While masking up isn’t a requirement for these individuals engaging in strenuous activities, a netizen was concerned over clusters developing from the large gathering.

Months after the incident, it seems that mass group rides remain a constant problem. SCF revealed that daily rides occurring in Upper Thomson Road have led the organisation to receive more complaints. 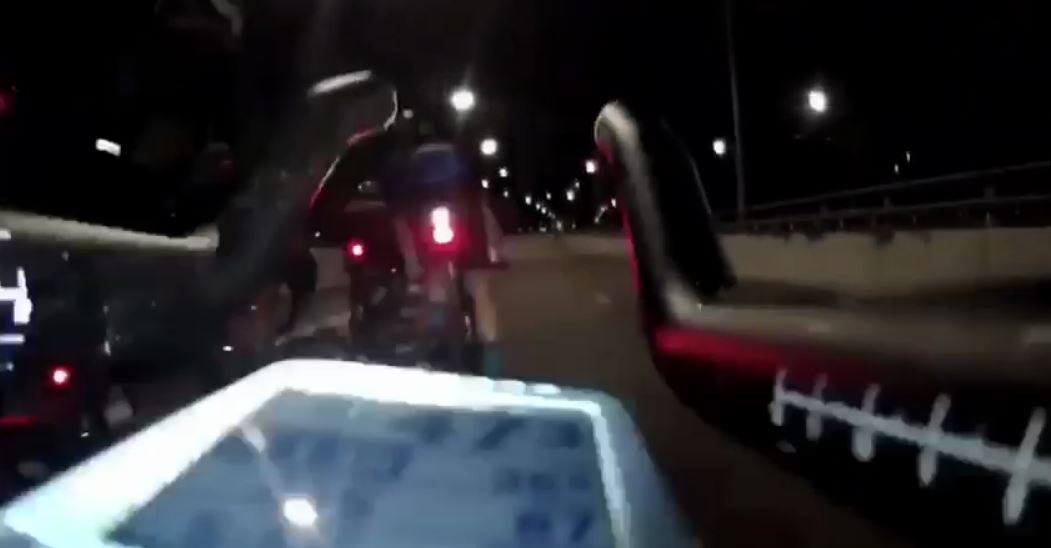 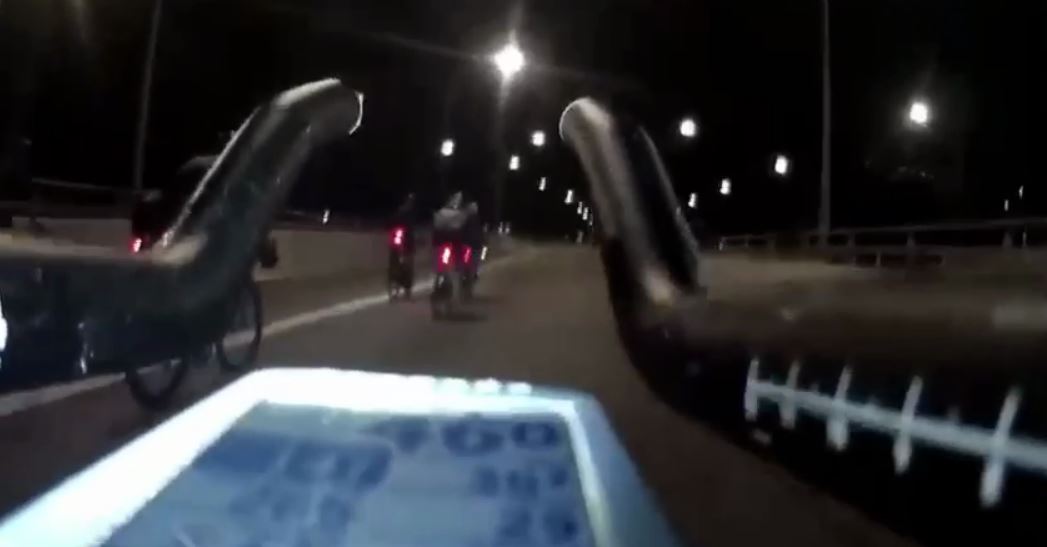 Police reports have been lodged, but authorities warned SCF about stricter surveillance and enforcement operations to avoid similar cases.

Max groups of 5 only

Due to the ongoing pandemic, congregating in large groups is still not allowed. As such, SCF discouraged S’pore riders from taking part in such activities. 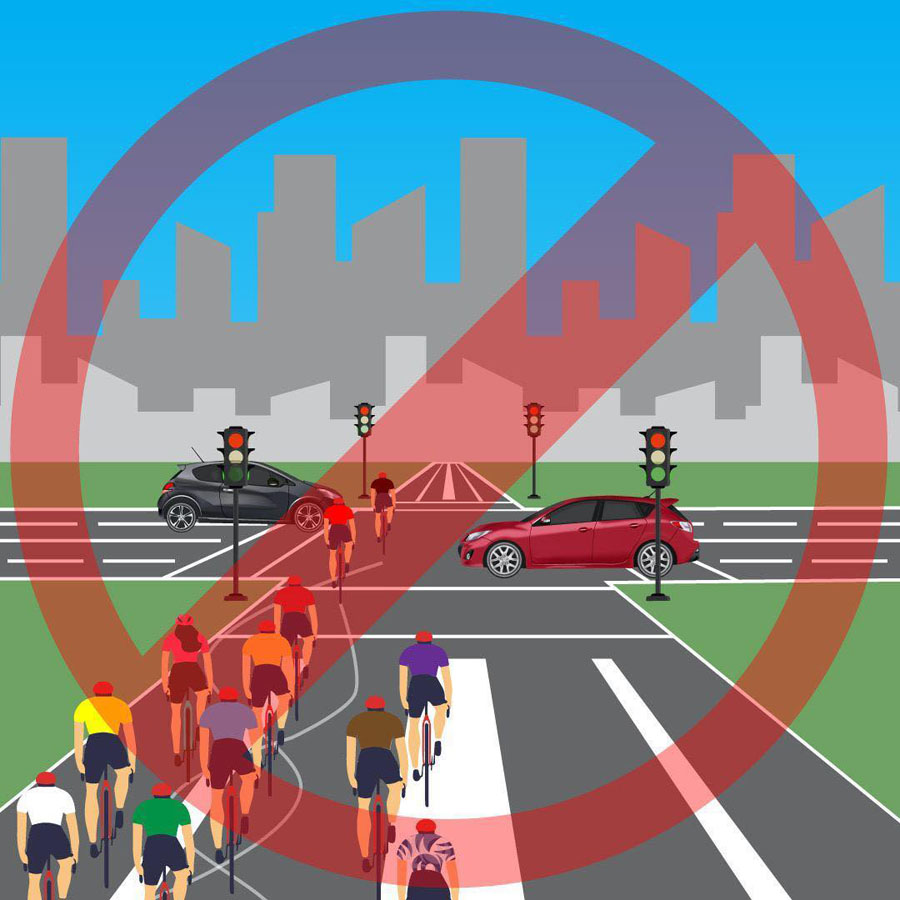 Here is a list of Government guidelines that riders must keep in mind:

The organisation also advised members to discourage their friends and family from joining mass group rides. If these incidents continue, then the cycling privileges of the organisation could get nullified.

Although Covid-19 cases may have declined in Singapore, we must remain vigilant because the disease is highly contagious.

Mass social gatherings are still not allowed so avoid joining such groups until we get the green light from the government. Every effort counts in avoiding another ‘Circuit Breaker’ so remind your friends and family to follow the rules.

The easing of government restrictions in the past few months give us hope that we’ll get our normal lives back. In the meantime, let’s all continue to make small sacrifices so we can safely hang out with everyone in our communities.