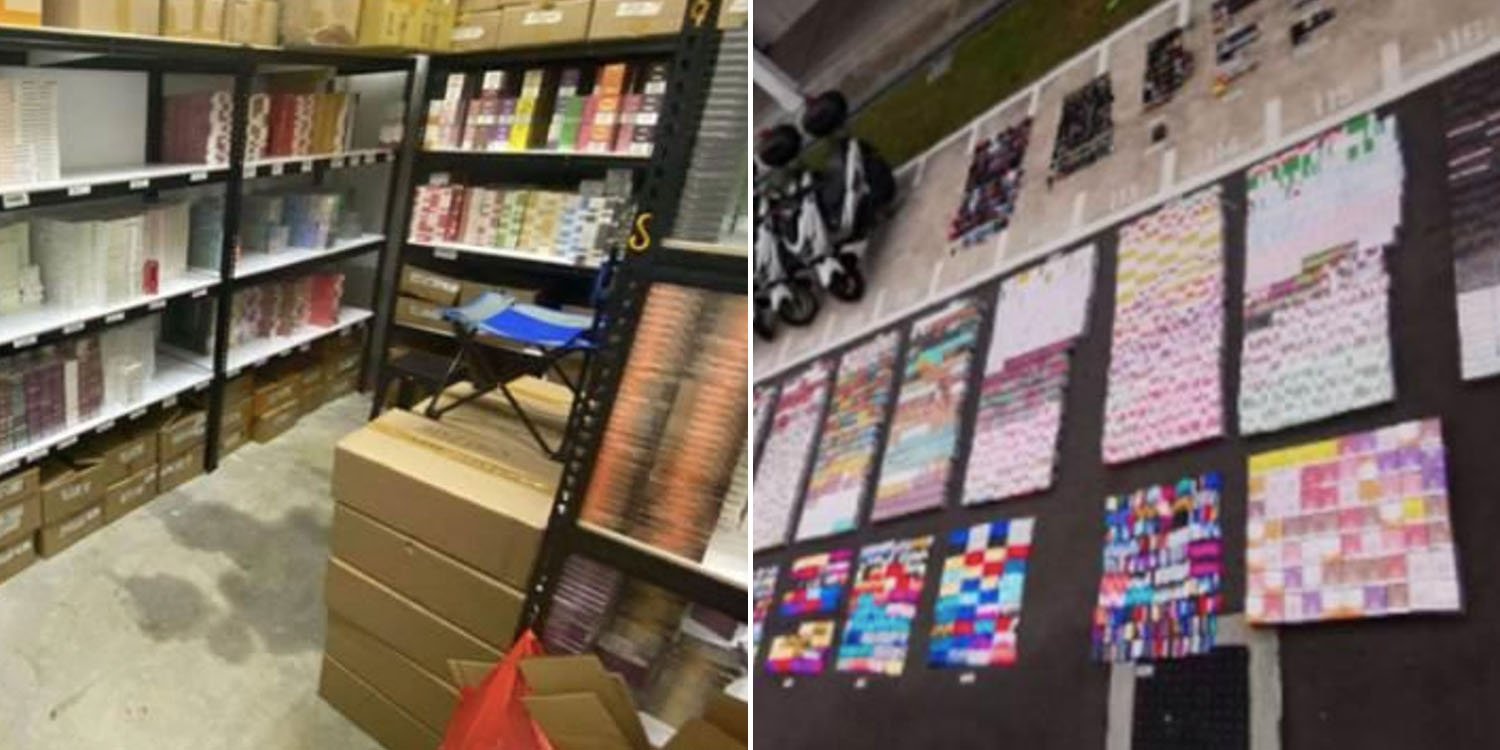 HSA Seizes Over $2M Of E-Vaporisers In Boon Lay, Largest Seizure In Singapore

Those living in Singapore would know that the use of e-cigarettes and other types of vaporisers is illegal.

However, there are still people who attempt to smuggle and sell such items.

The Health Sciences Authority (HSA) who has been conducting checks to reduce the likelihood of individuals doing so recently made a breakthrough.

In a press statement released on Monday (25 Oct), HSA announced that they managed to seize over $2 million worth of e-vaporisers and related components. This has been HSA’s largest haul of e-vaporisers to date.

Over $2M worth of e-vaporisers seized in Boon Lay facility

HSA conducted the operation on 11 Oct after receiving a tip-off about a facility in Boon Lay containing the items.

Upon checking the storage facility, officers found a large number of e-vaporisers and related products. 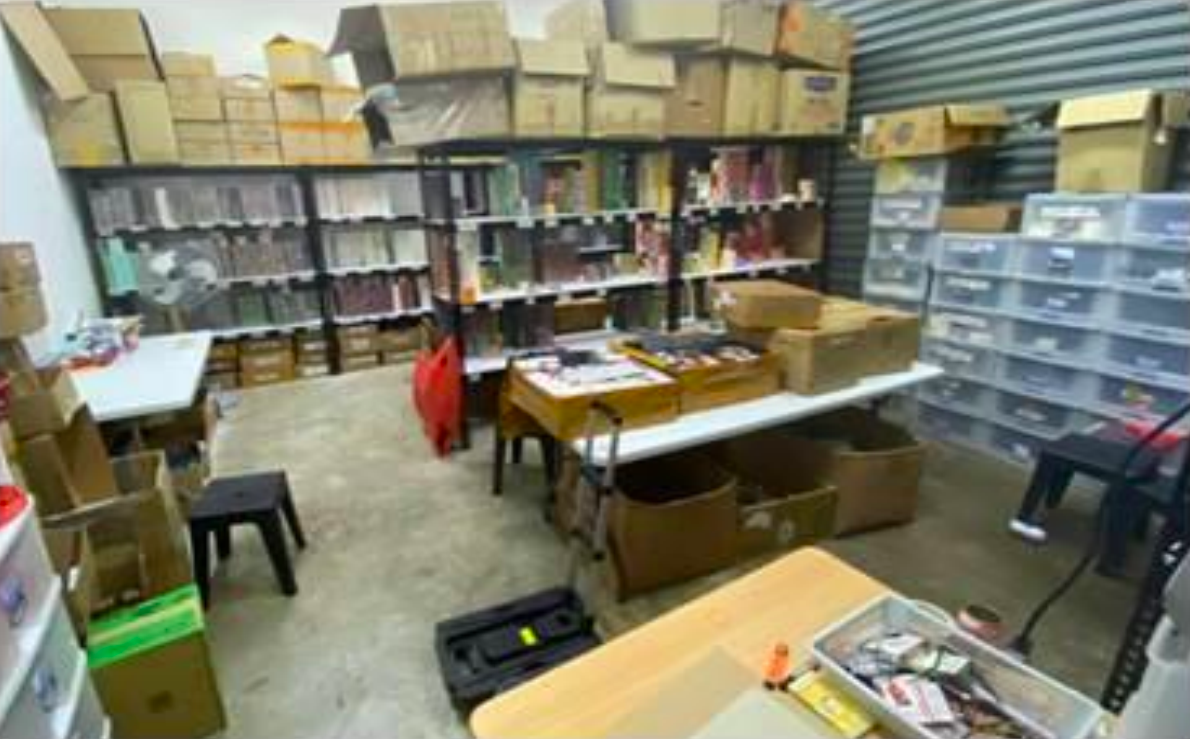 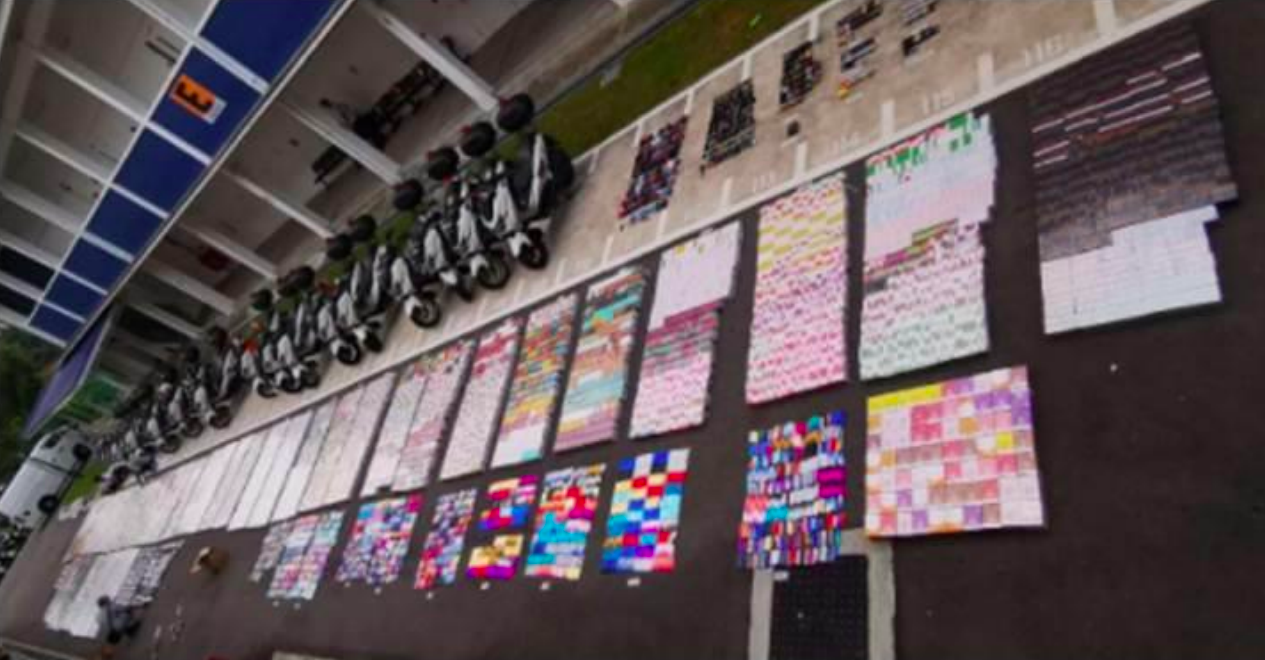 The raid was the largest seizure haul of tobacco products by HSA, both in terms of volume and street value.

Meanwhile, HSA had seized $369,150 worth of similar items in March this year.

In light of this incident, HSA would like to remind the public about Singapore’s Tobacco (Control of Advertisements and Sale) Act.

The Act prohibits the import, distribution, sale or offer for sale of imitation tobacco products. This includes shisha tobacco, smokeless tobacco, chewing tobacco such as Gutkha, Khaini, Zarda, electronic vaporisers and their accessories.

Hence, anyone found guilty could be fined up to $10,000, or imprisonment of up to 6 months or both for the first offence.

As for the second or subsequent offences, individuals could be fined up to $20,000, or imprisonment of up to 12 months, or both.

Additionally, all prohibited tobacco items will be seized and confiscated.

More information pertaining to tobacco products in Singapore can be found on the HSA website. The public can also learn more about the negative effects of e-vaporisers on the HealthHub website.

Members of the public who have any information on the illegal import, distribution, sale or offer for sale of e-vaporisers can submit a report through an online form.

They may also contact HSA’s Tobacco Regulation Branch who will be open from Monday to Friday, 9am to 5.30pm.

Kudos to the anonymous source who tipped off the authorities, and HSA for acting quickly.