80-Year-Old M’sian Man Has No Smartphone & His Eyes Are Failing, Made Stamp With His Contact Details

Singaporeans have been using SafeEntry for a few months now, and most of us are used to the necessary inconvenience.

However, our elderly folks who might not have a smartphone, or know how to use one properly, might find it a bit difficult to scan a QR code or download an app.

Thus, they might opt to scan their IC or even the more “primitive” method of using pen and paper to write down their details.

Now that we’ve come out with TraceTogether tokens, there’s a way for the tech-challenged to follow contact tracing requirements easily.

One elderly man in Malaysia, however, faced with no such option, thought of an ingenious idea — he made a stamp with his name and phone number. 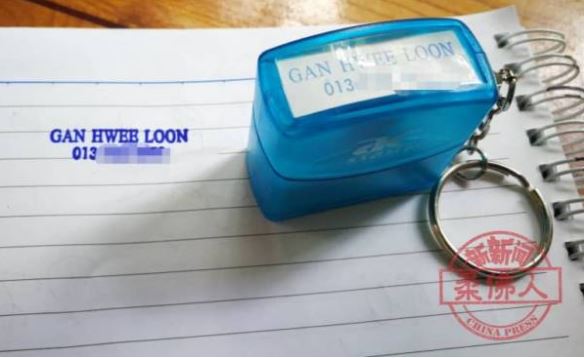 MySejahtera is Malaysia’s version of SafeEntry

It’s no surprise that just like Singapore’s SafeEntry, Malaysia also has a similar app for contact tracing, called MySejahtera. 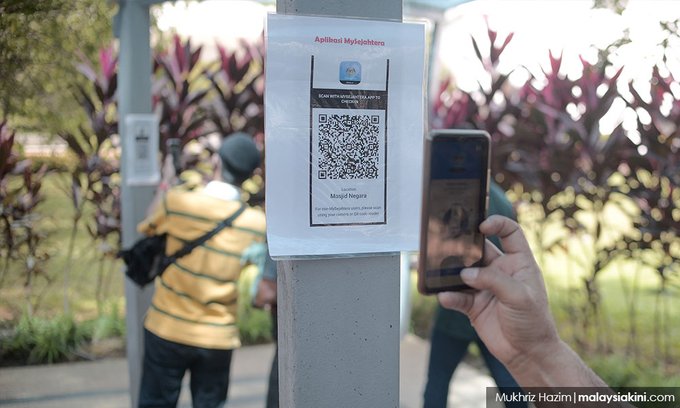 However, what do those who don’t have a smartphone do?

They’ve to resort to old-school pen and paper, of course.

For 80-year-old Mr Gan Hwee Loon, who lives in Malaysia’s Johor state, the inconvenience of having to write down your details is compounded by the fact that his eyes are failing, reported the Johor China Press. 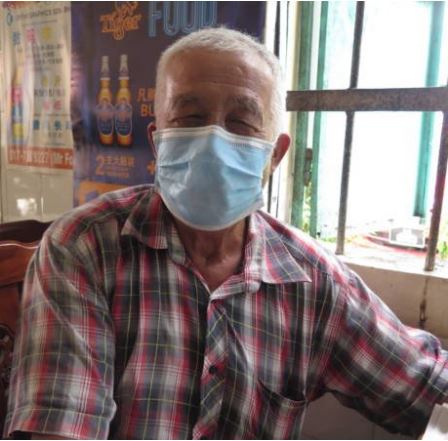 So, it’s difficult for him to write down his name and contact too.

And neither does he want to constantly trouble people to help him write down his contact details, he said.

Thus, he thought of a clever solution: He went to a stationery shop and made a self-inking stamp for himself.

He now carries the stamp wherever he goes.

Regardless of whether he’s having tea, eating, or shopping, all he now has to do is “press on a book” to furnish his contact details.

Fortunately, our seniors in Singapore don’t have to make a stamp for themselves.

They can just use our TraceTogether token, which is meant to be lightweight, convenient to carry around and easy to use.

That’s after they brave the long queues to collect them, though.

While younger folks may bemoan an extra thing to collect and carry around, and are worried about privacy issues, it remains the best way for elderly folks to avoid fiddling about with tech they may not be familiar with. 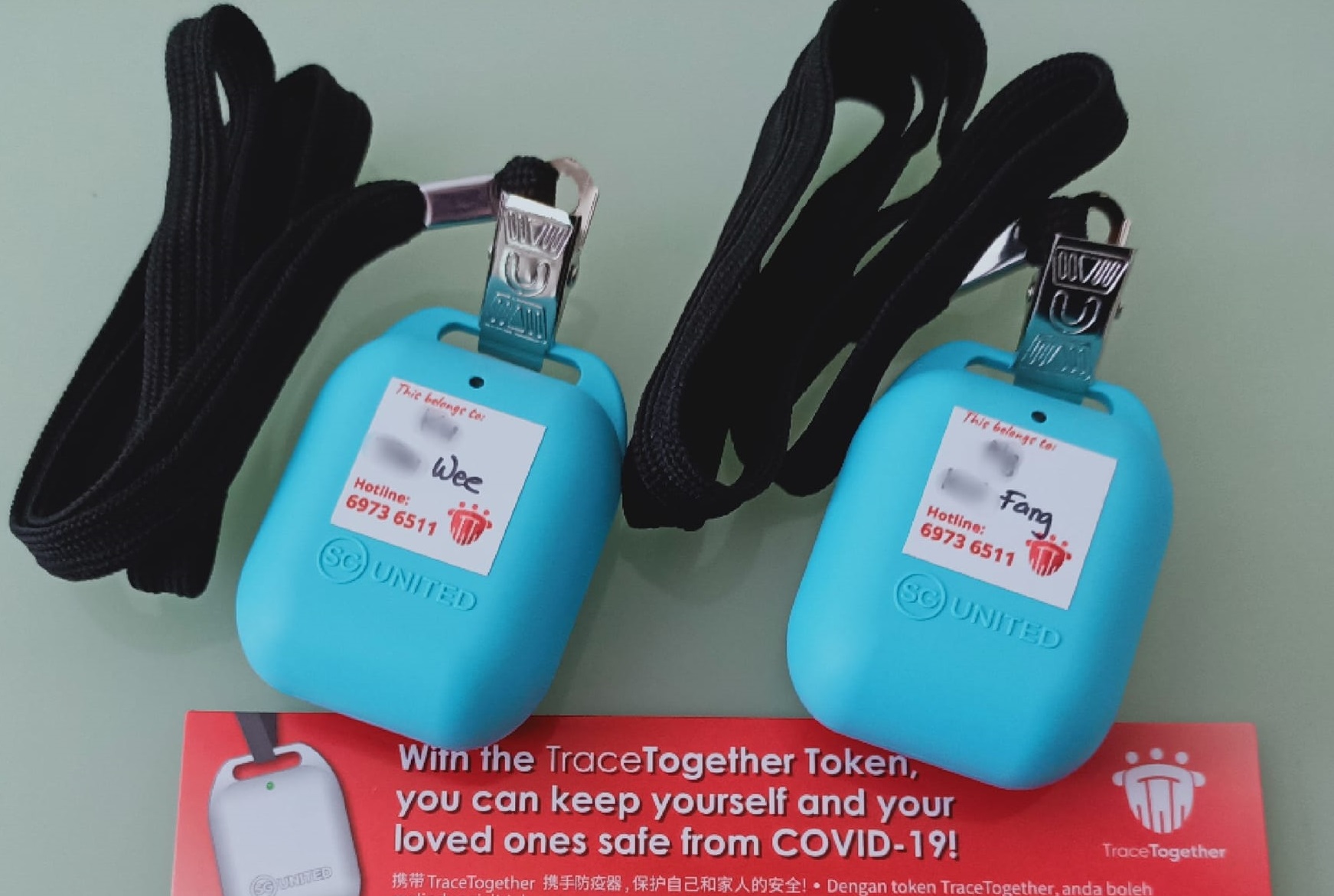 We do applaud Mr Gan’s ingenuity — his eyes may be failing, but his brain is obviously still sharp.

However, we’re glad that Singapore’s seniors don’t have to resort to making their own stamps to fulfill contract tracing requirements.

Until we find a fail-safe vaccine for Covid-19, our tokens will have to do to keep Singaporeans safe.