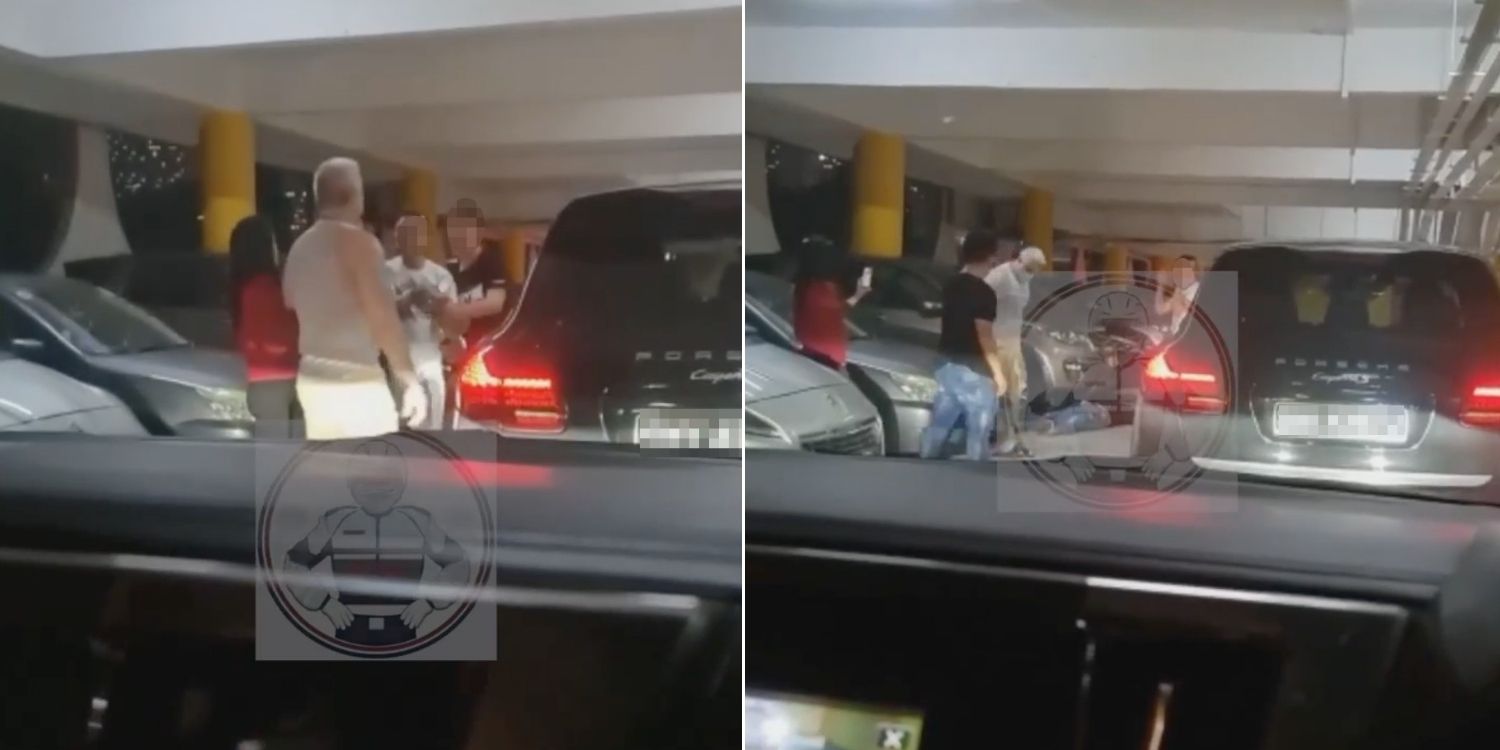 The other 2 later retreated in fear.

Man Faces Off With 3 Others At Golden Mile Tower Car Park, Knocks 1 Out With A Single Punch

UPDATE (8:10pm): In response to MS News’ queries, the Singapore Police Force confirmed that a report has been lodged and investigations are on-going.

Fights caught on camera have taken various forms — from shocking to unwarranted to humorous.

This fight recorded by a driver at the Golden Mile Tower car park has gotten tongues wagging for different reasons. 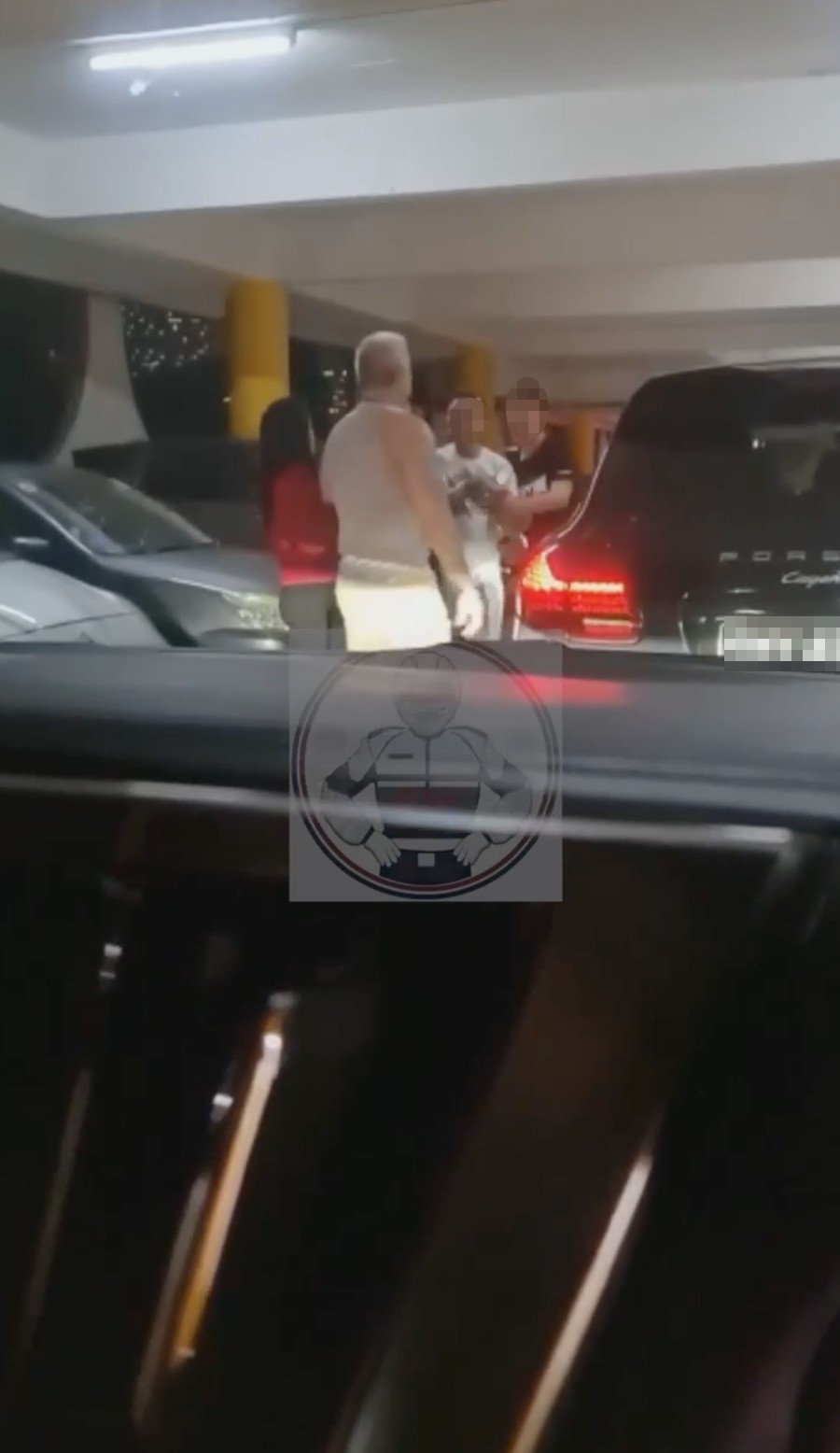 Some were taken aback by the wildly swinging arms, while others were amazed at one man’s right hook that knocked his opponent out cold.

On 11 Nov, a video footage was uploaded to Facebook page SGRV ADMIN, capturing a brawl that broke out among 4 men.

It is unclear what the fight was about or how it started, but footage showed 1 man in a grey singlet quarrelling with 3 others.

He then threw the first punch. 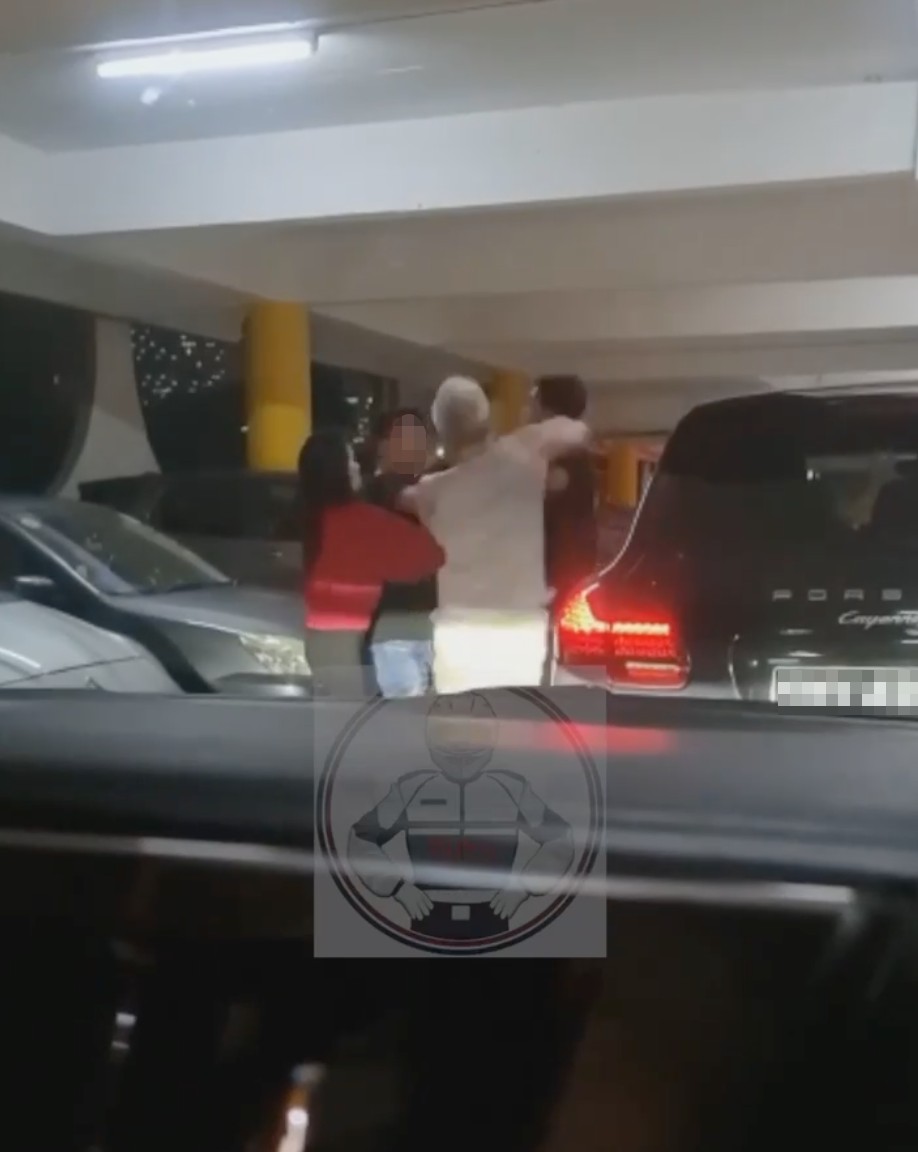 That’s when the altercation escalated. Arms started swinging and punches rained on both parties. There was ample “area control” as the men tried to move about — fluttering like butterflies and stinging like bees. None were exactly successful though.

A lady in red who tried to get between the men and stop them could only look on helplessly from the sidelines.

A clean right hook knocks one out cold

The highlight of the altercation came when a man in a black shirt was advancing on the man in the grey singlet.

He dodged the blows skillfully by moving side to side. 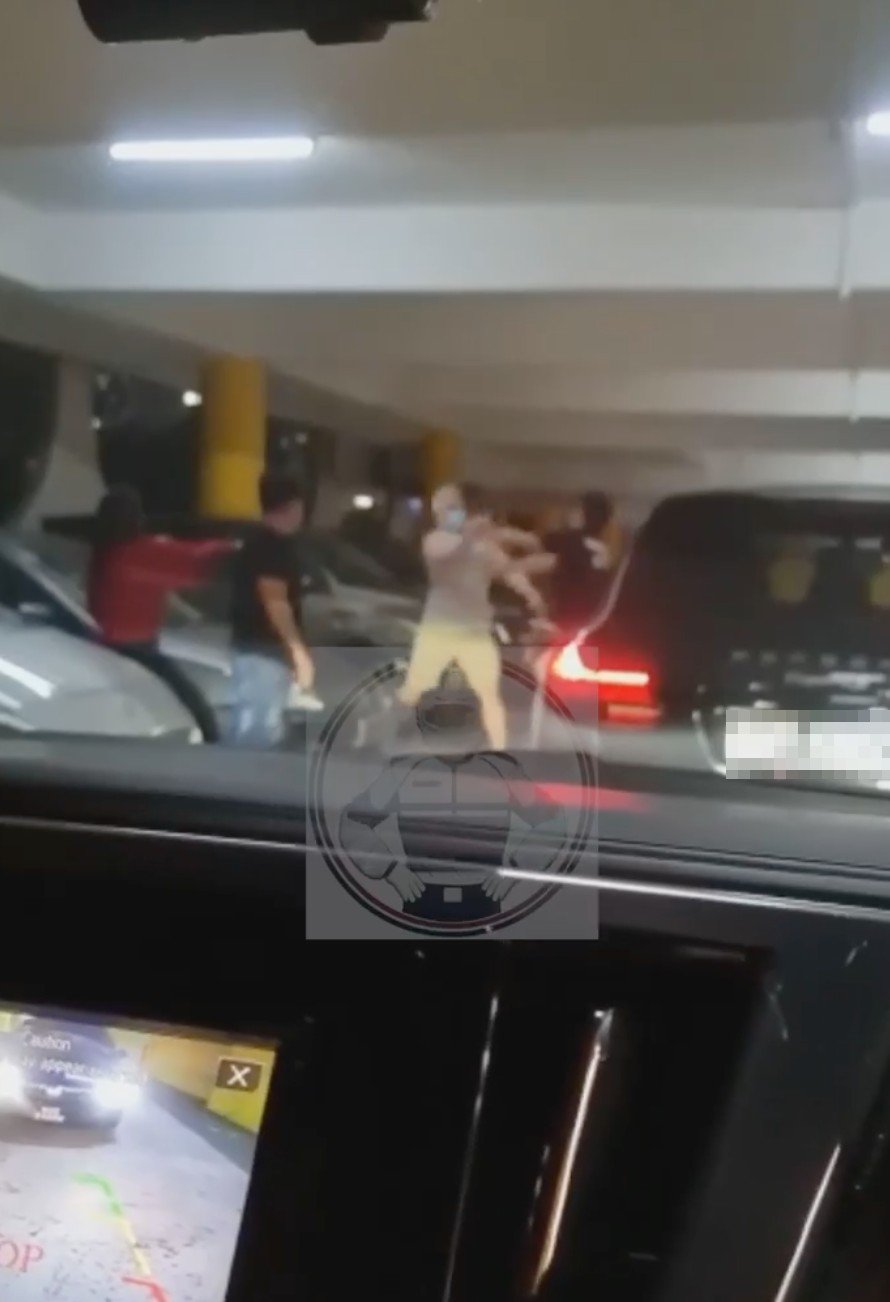 When he found an opening, he hit the man in the black shirt with a mighty right hook. The man in black went limp instantly and dropped to the ground. 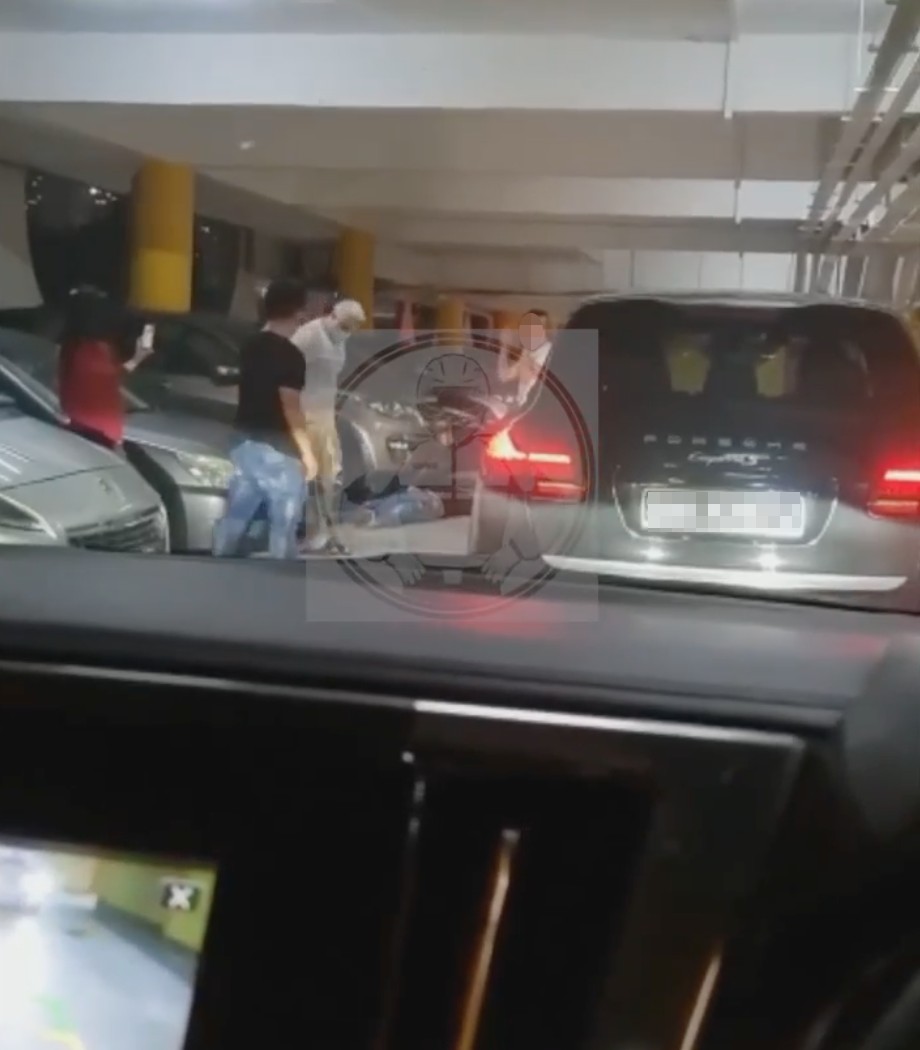 The other 2 froze in shock and retreated when the man in grey approached them.

In response to the video, some bemused netizens reacted to the man’s swift moves, and how he easily knocked out another man with a single blow.

One even drew comparisons to the “One-Punch Man” anime, who can defeat any opponent with literally just one punch.

All jokes aside, many called the men out for starting a physical altercation in public, and posing harm to one another.

At times we may meet unreasonable people or get provoked in an unpleasant situation.

To prevent injuries and legal issues, it may be best to walk away from a confrontation.